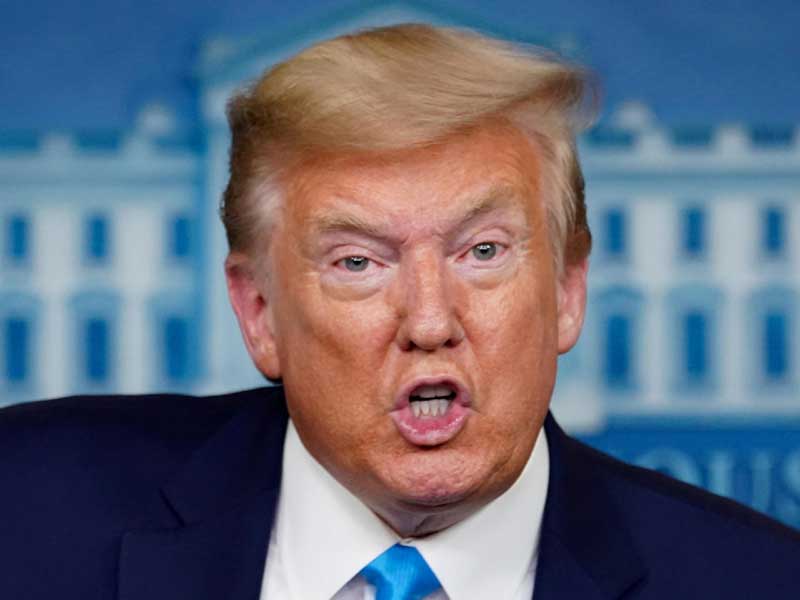 What seemed like a temporary decision by Twitter has now become a reality. The platform has just confirmed that Donald Trump is permanently banned from tweeting. 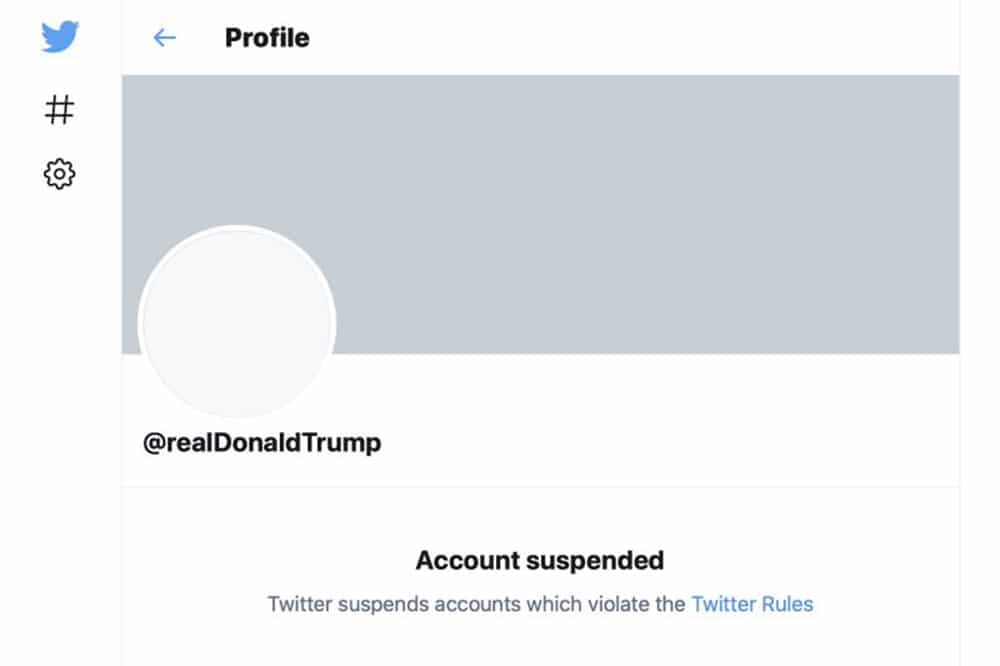 Last January 9, Twitter suspended Trump’s account. The ex US president, who had so far published more than 57,000 tweets and gathered about 88 million followers, was banned from the social network with no return date.

Now, Twitter has confirmed that his disqualification will be permanent. In addition, as revealed by Mashable, Donald Trump will not be able to tweet even if he decides to run in the next elections in 2024.

Martine Rose presents her SS21 lookbook
Twitter launches a new feature: Super Follow
C. Tangana releases “The album of his life”
New Balance is celebrating: its Made in UK 991 celebrates its 20th anniversary
Maximilian FW21 brings back the Space Age
Billie Eilish recorded a new album while in confinement
Fendi FW21 like no one is going to tell you
Daft Punk was also fashion
Lourdes León is the new face of Marc Jacobs
Simone Rocha FW21: between the sweet and the dark
Haven’t downloaded Clubhouse yet?
Lexus launches the first vehicle dedicated to Twitchers