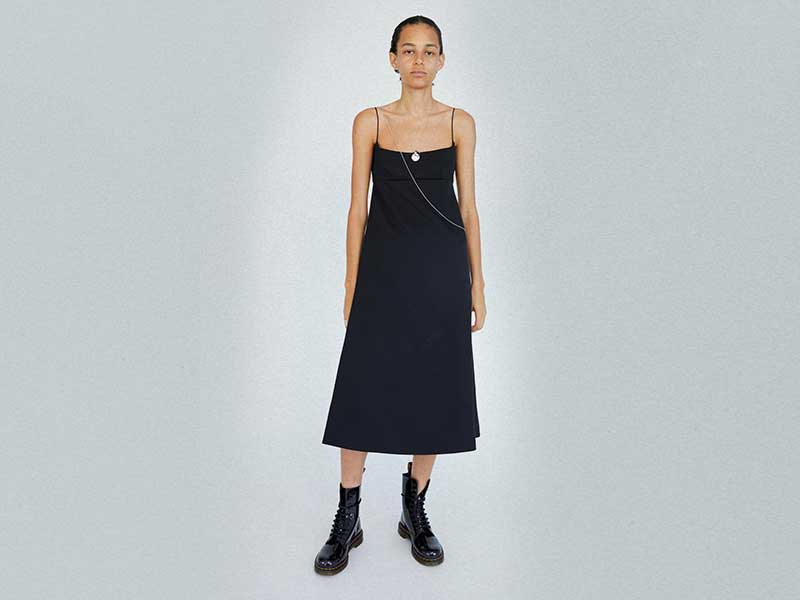 In 1992, Marc Jacobs was at the helm of the American brand Perry Ellis. For his SS93 collection, Jacobs launched a series of grunge-themed looks that were dressed by Kristen McMenamy, Kate Moss and Naomi Campbell, which led him to be fired because the proposal was very far from what the brand represented.

Years later, the collection remains one of Jacobs’ most emblematic works, so it is not surprising that the designer has decided to re-edit the SS93 designs for his Resort 2019 under the title ‘Marc Jacobs Redux‘.

“The ‘Grunge’ collection epitomised the first time in my professional career I was unwavering in my determination to see my vision come to life on the runway, without creative compromise,” explica Jacobs.

One thing to keep in mind is that Marc Jacobs has recreated the entire collection in his original fabrics – including accessories – and has not forgotten to combine them with Dr. Martens boots. 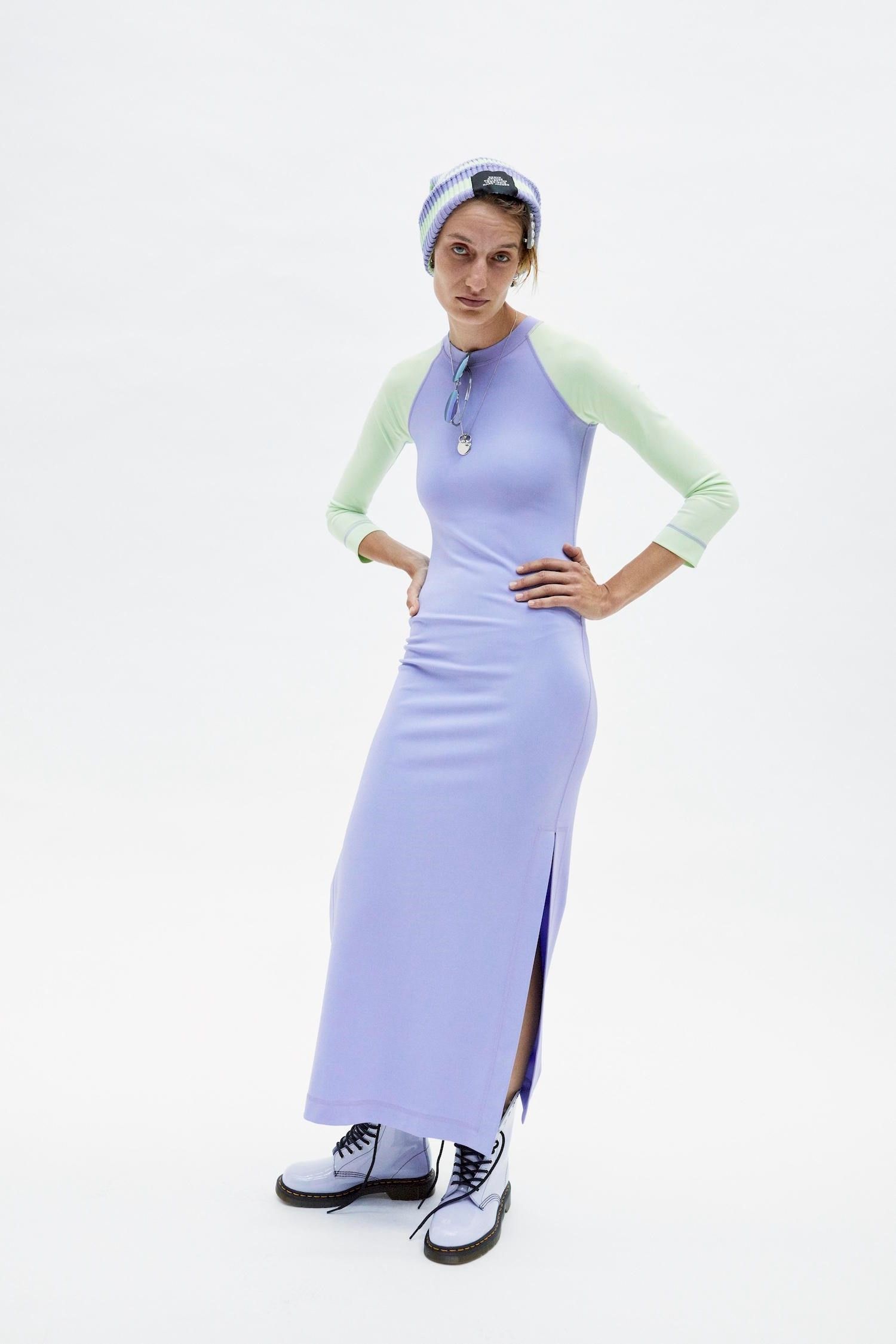 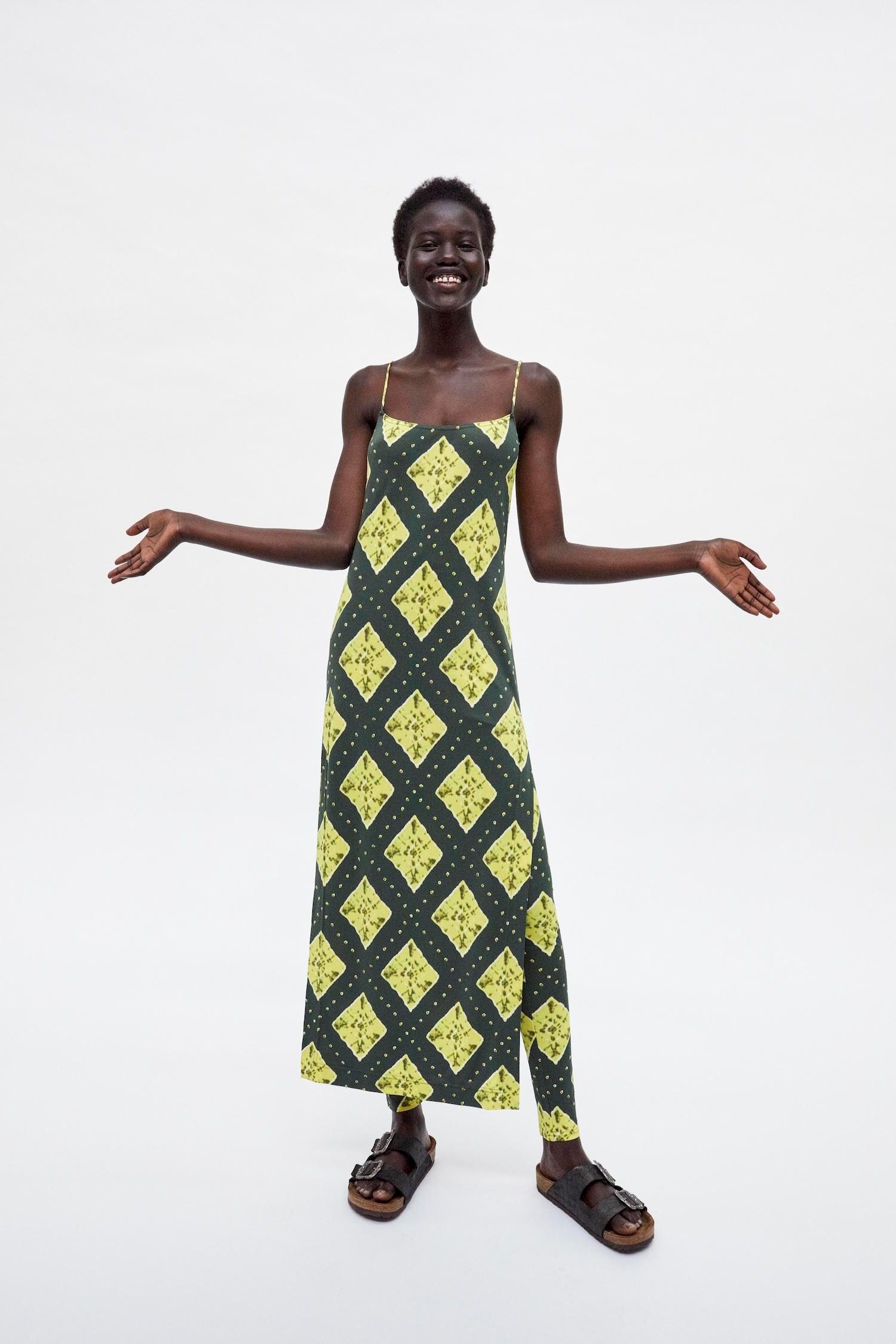 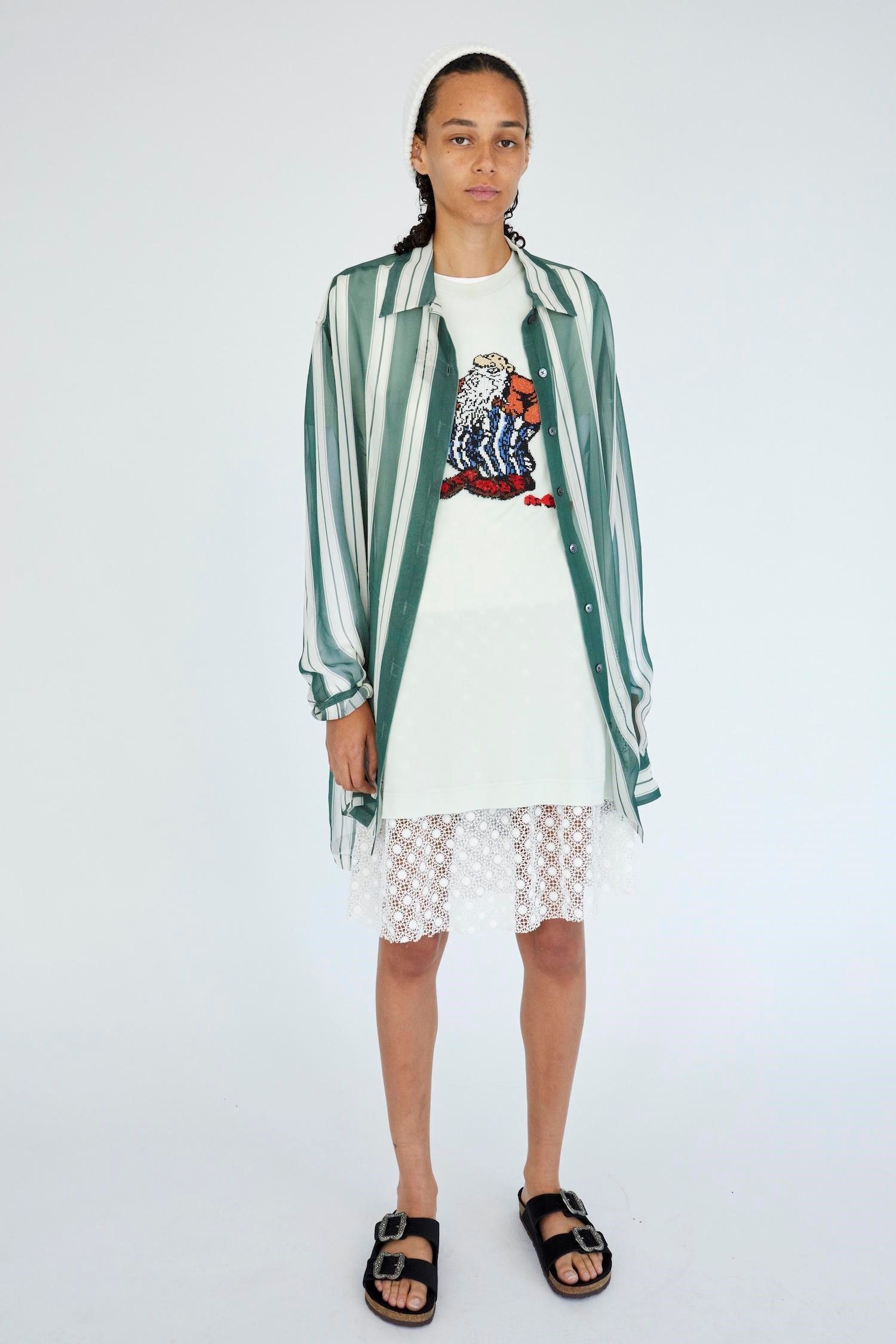 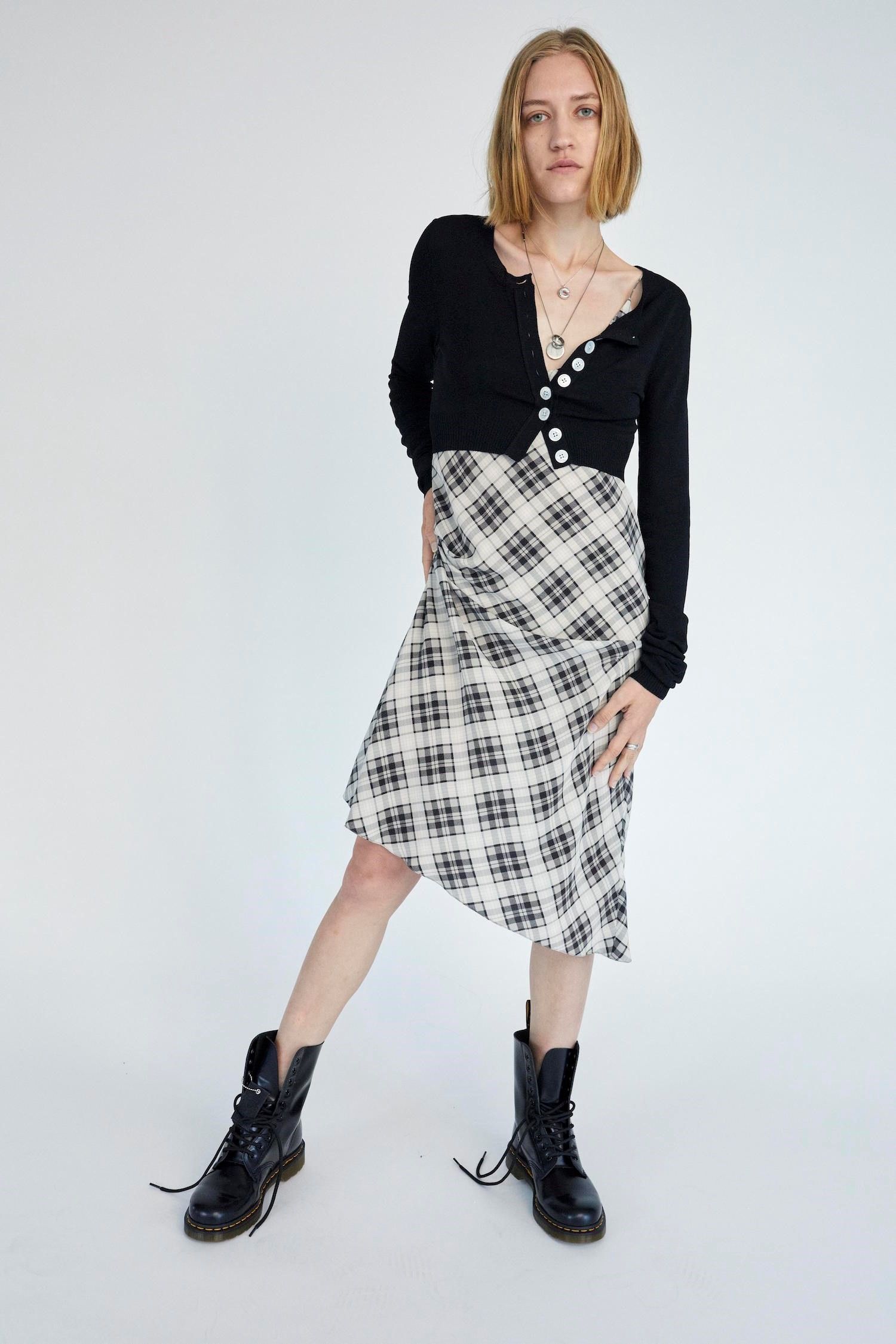 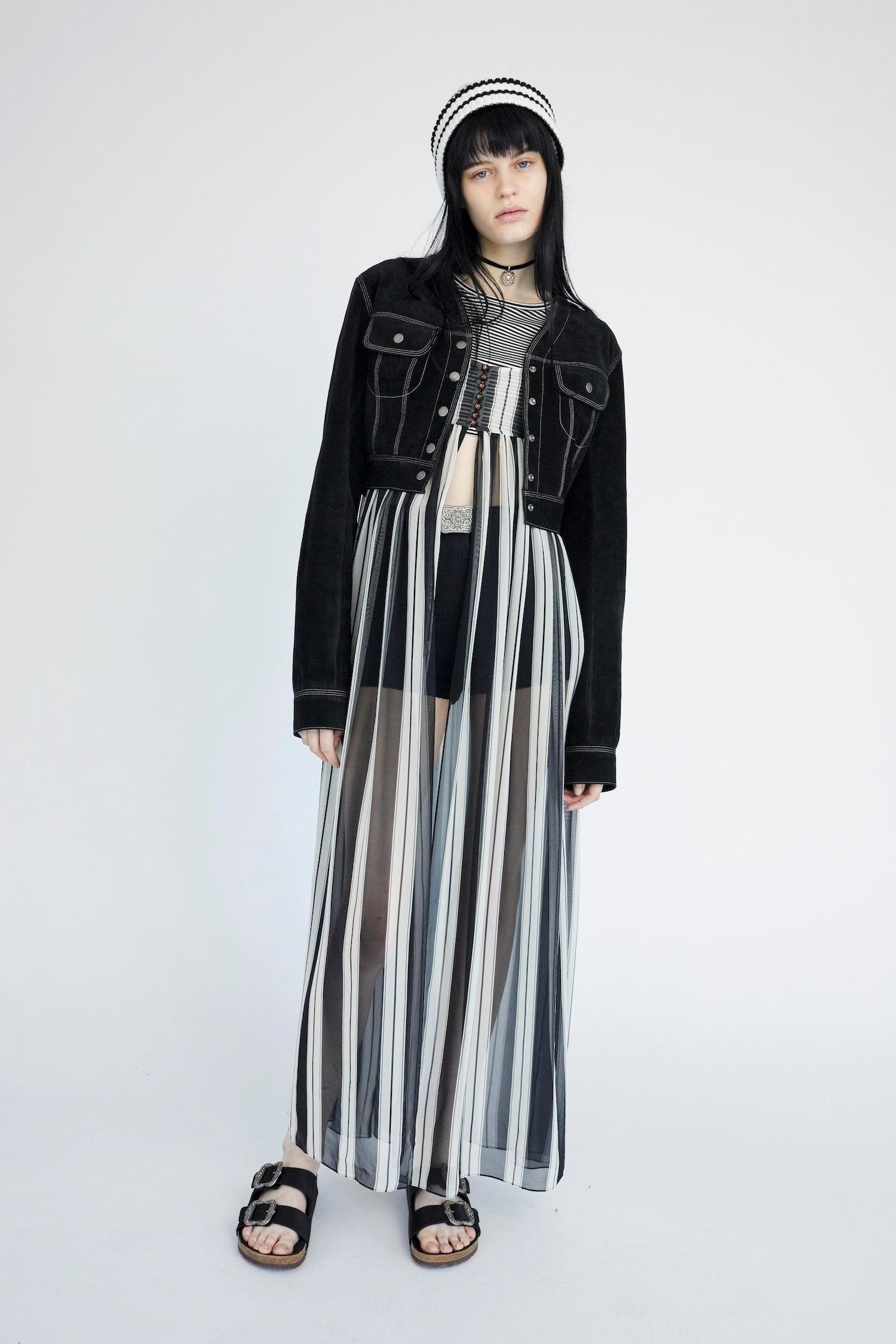 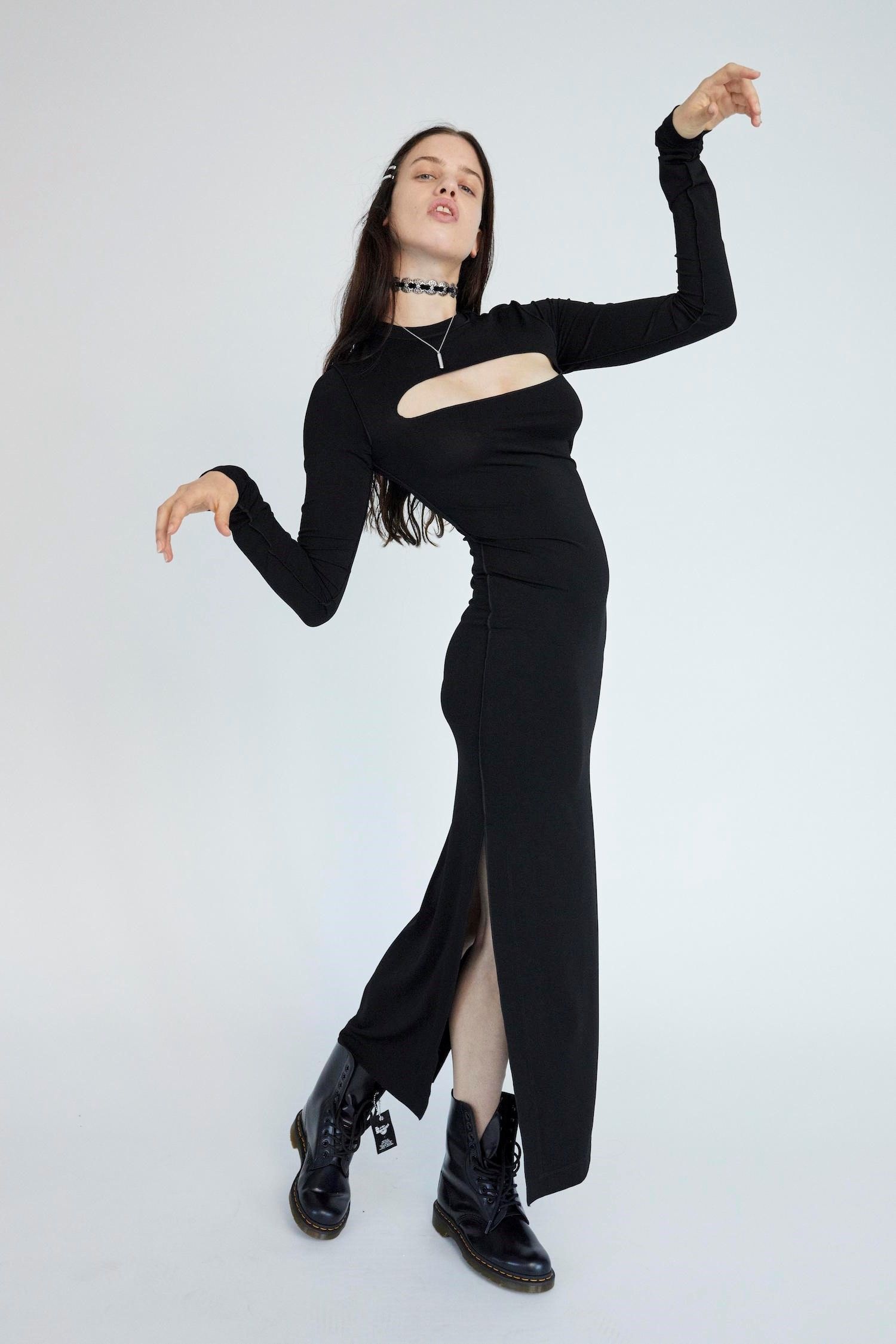 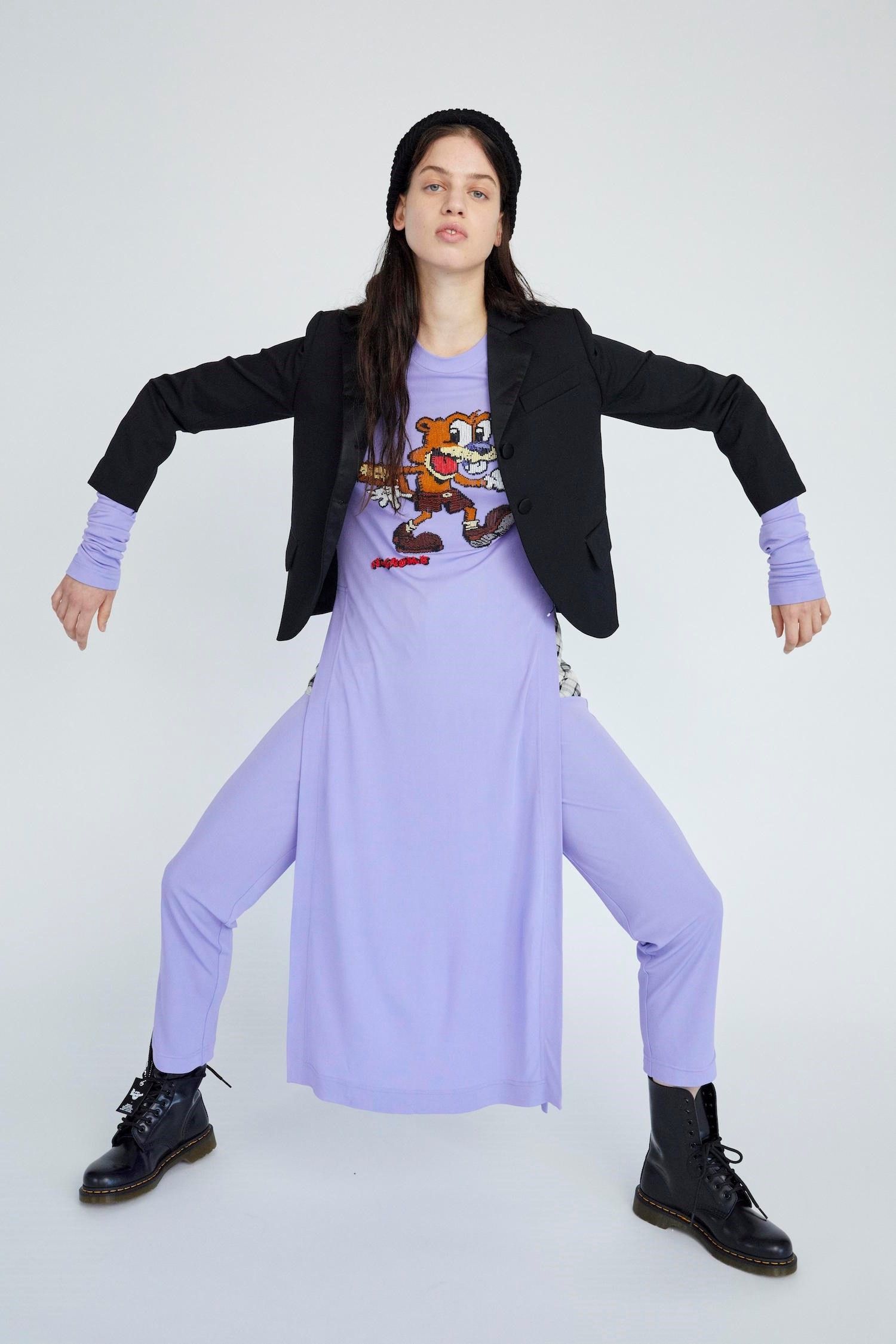 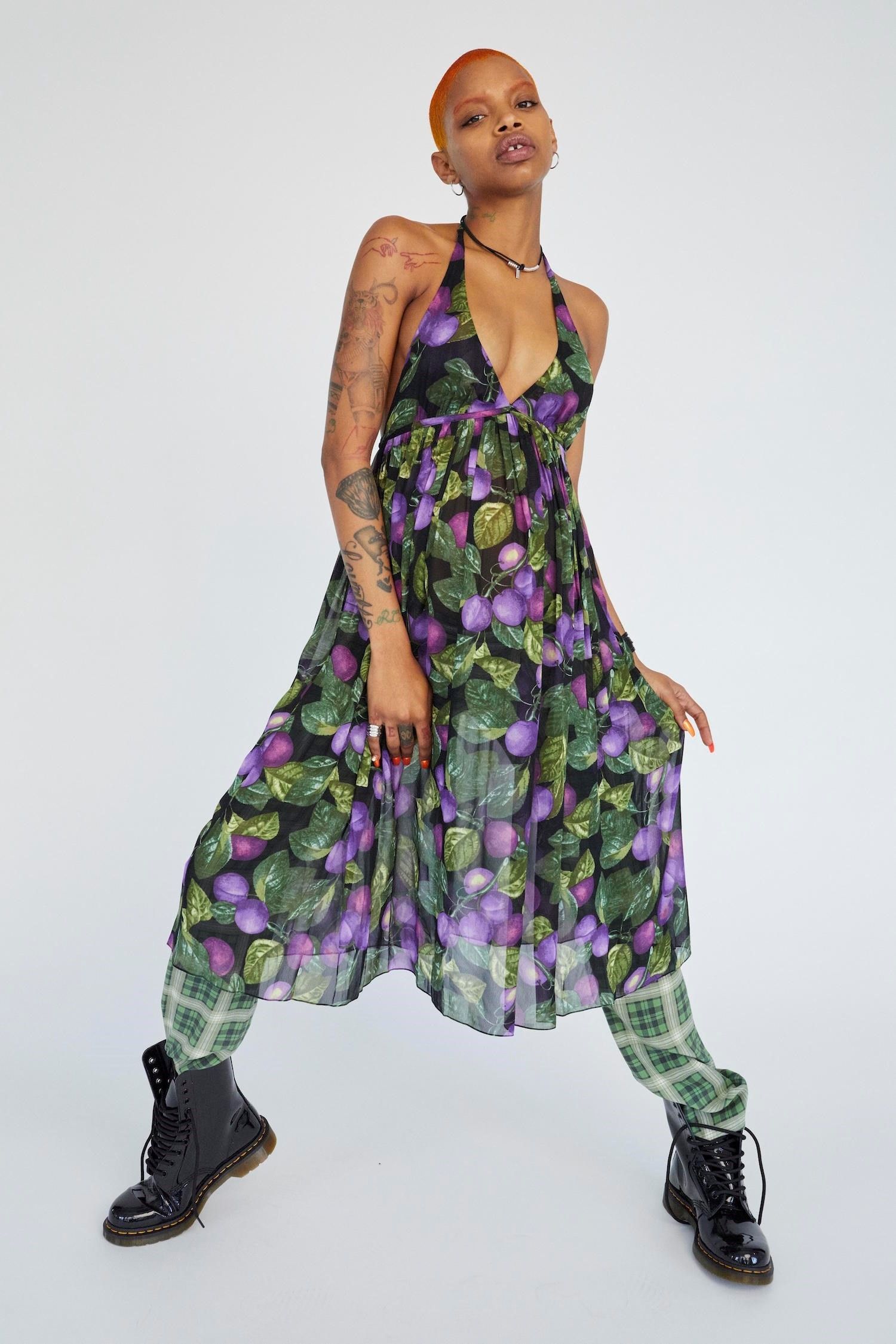 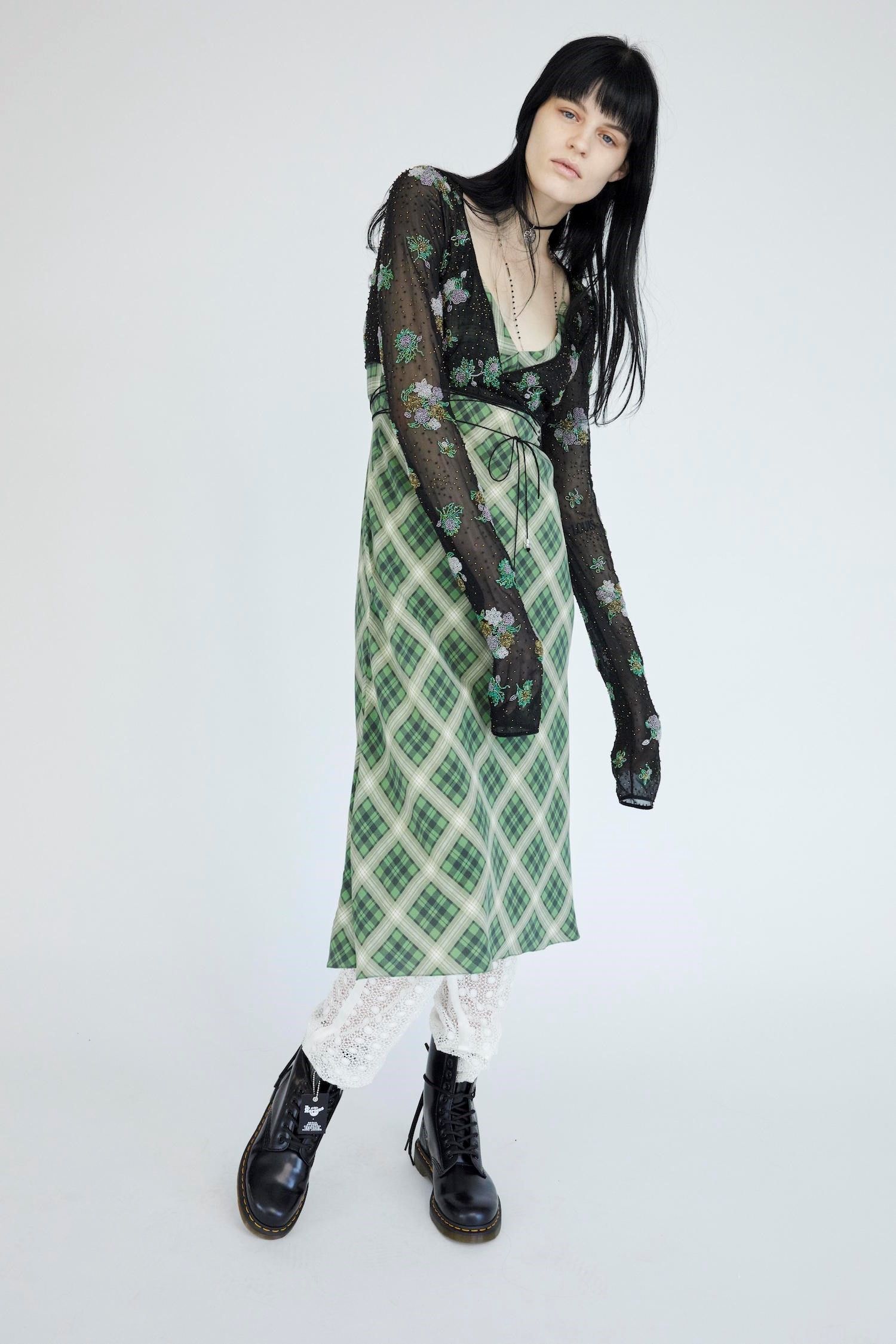 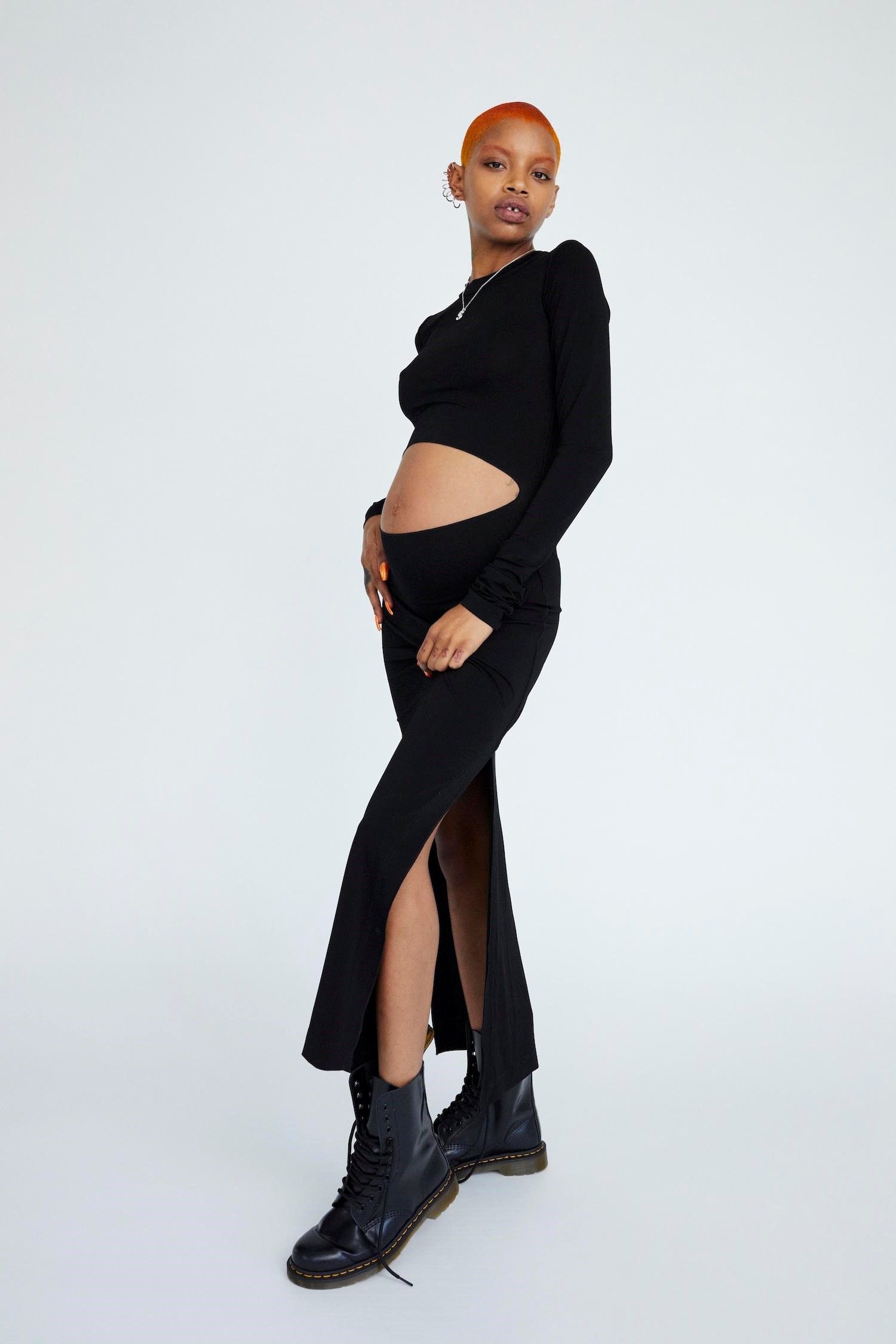 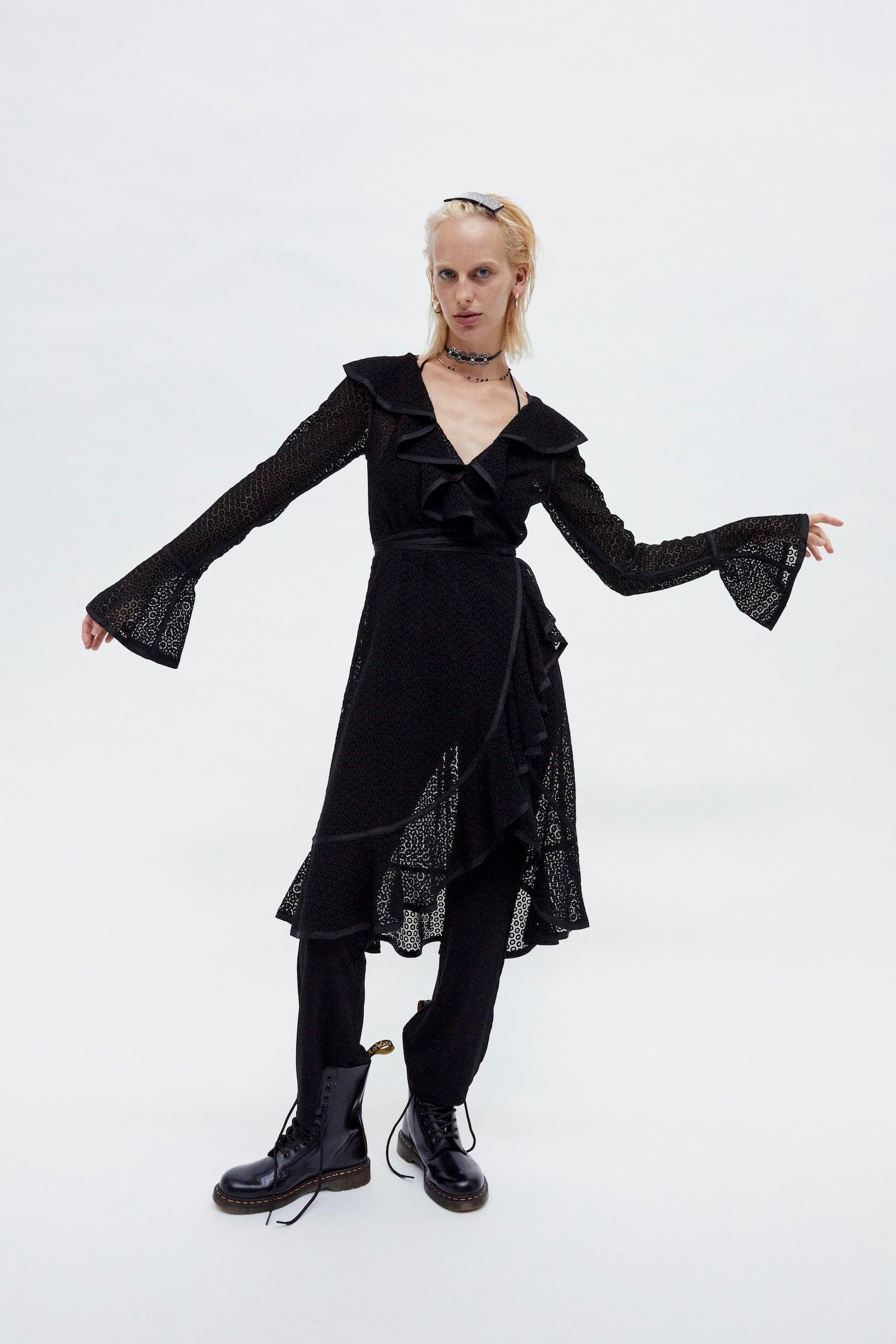 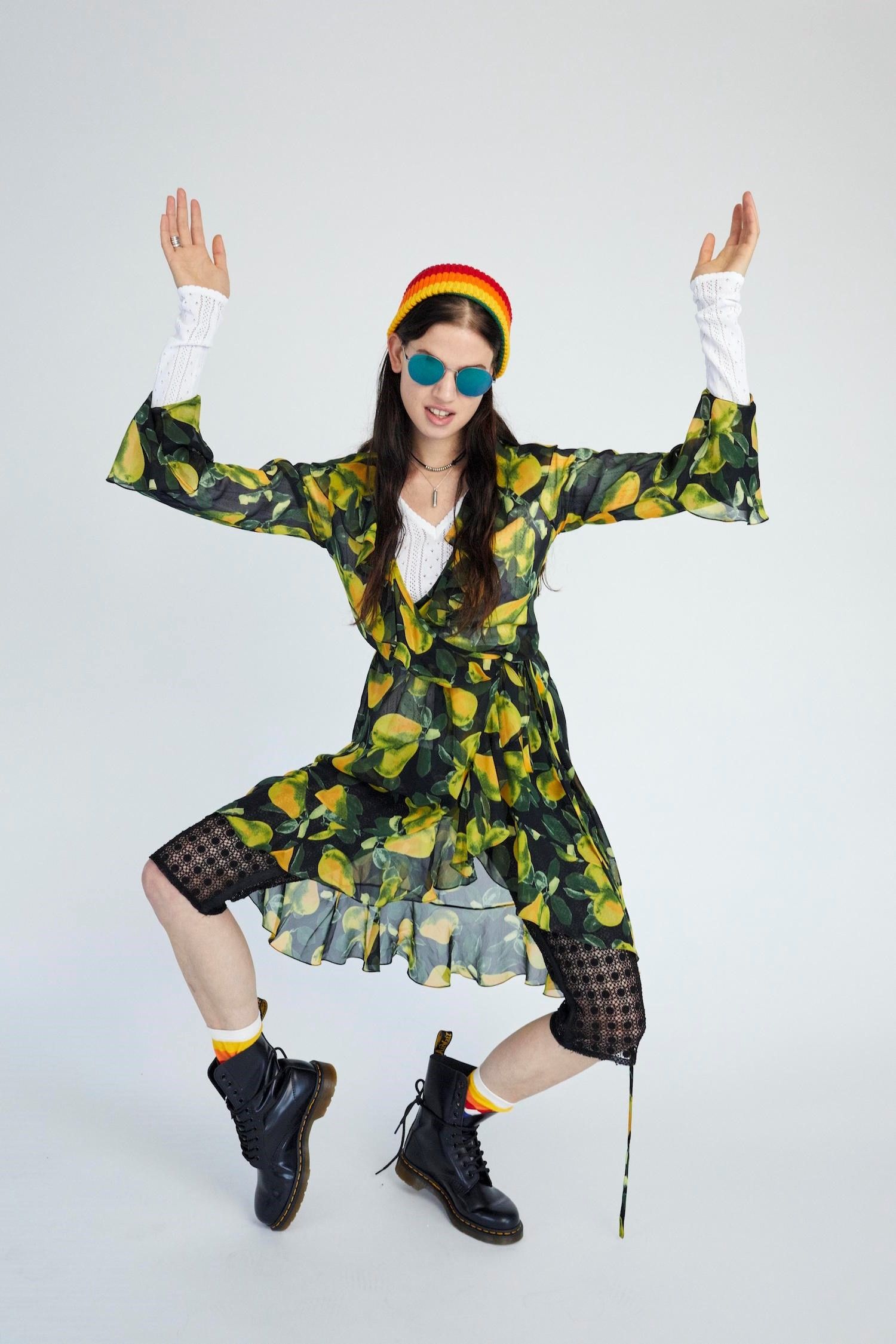 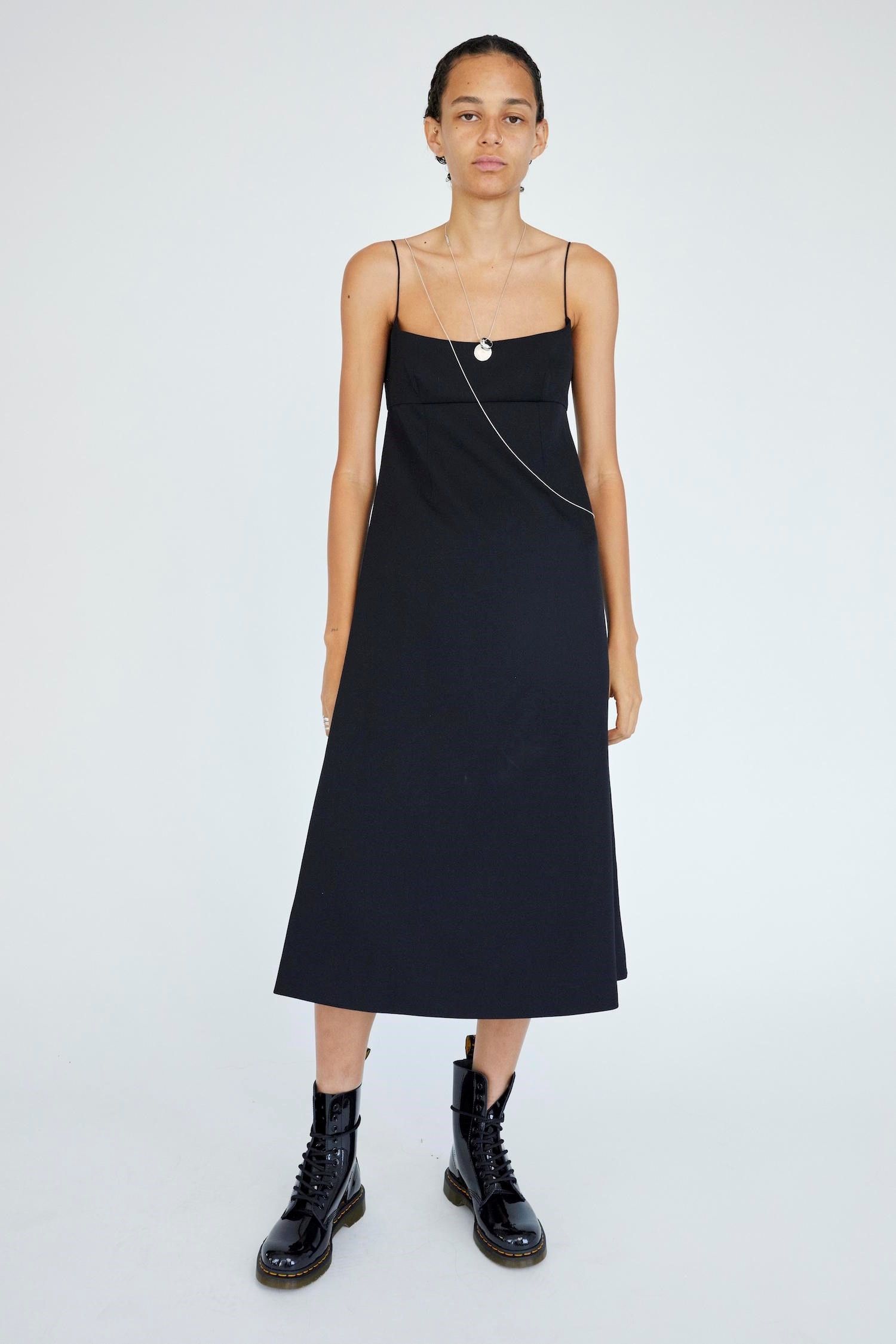 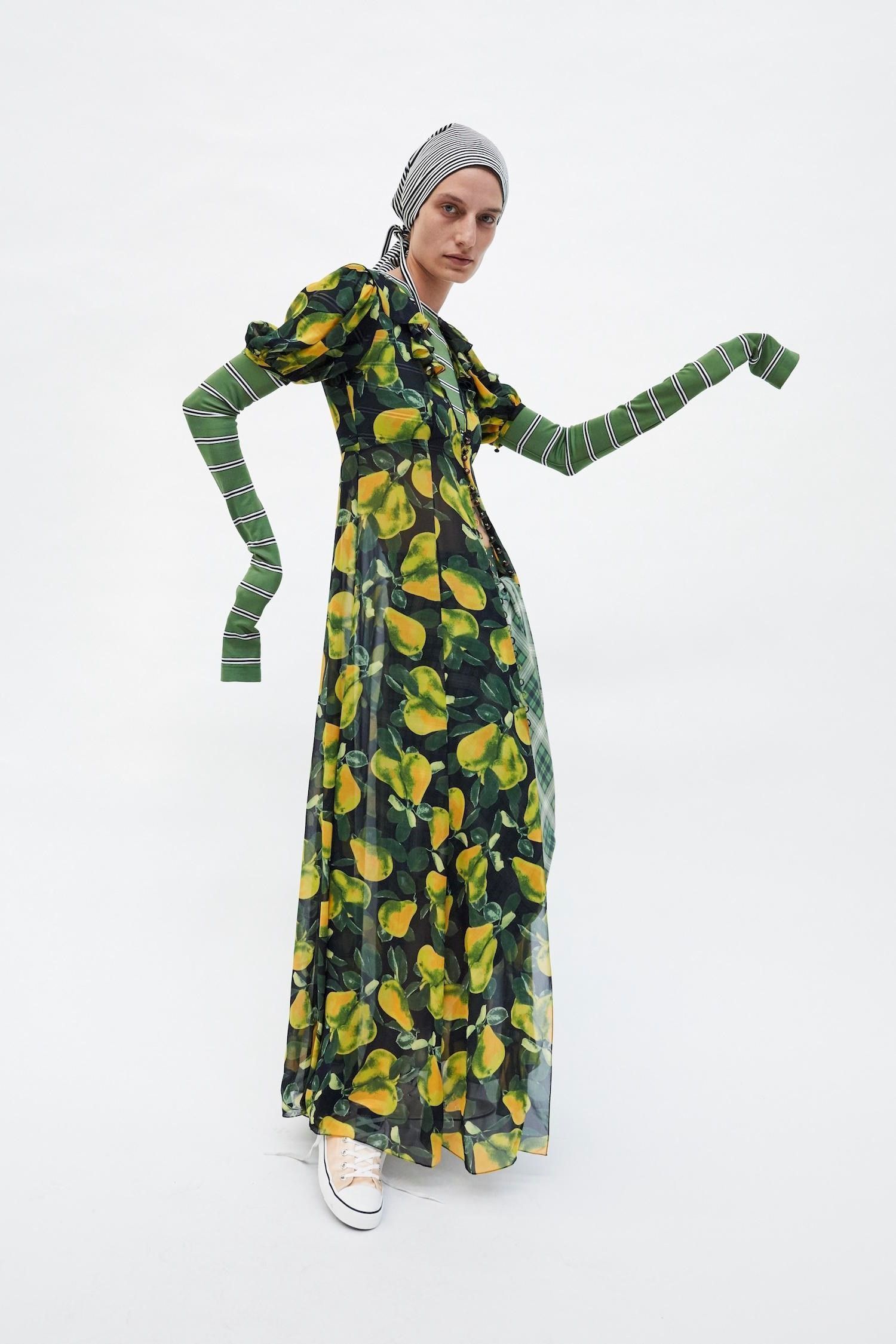 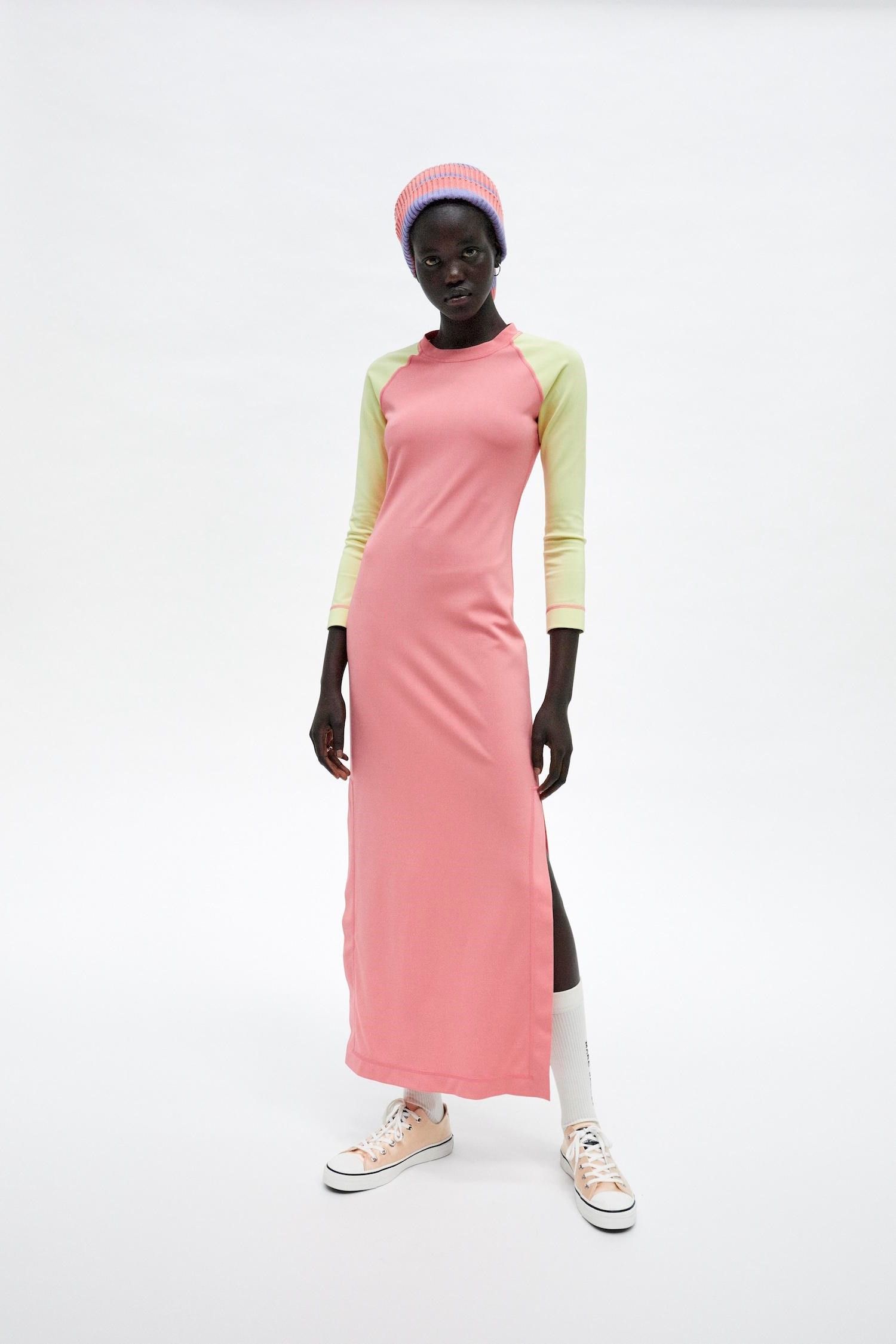 The lookbook that accompanies the launch is photographed by the brand’s regular collaborator Juergen Teller and includes the models: Gigi Hadid, Slick Woods and Binx Walton.

The collection is now available for pre-order as it will be launched from 15 November online and in select boutiques around the world. #musthave