A classic is back: Vault by Vans x WTAPS

One of the most awaited collaborations of Vans is back in its 14th edition. Vault by Vans x WTAPS launches new models that combine all the timeless DNA of Vans with the best urban and military style of WTAPS. A second drop is expected at the end of this season with some disturbing new features. 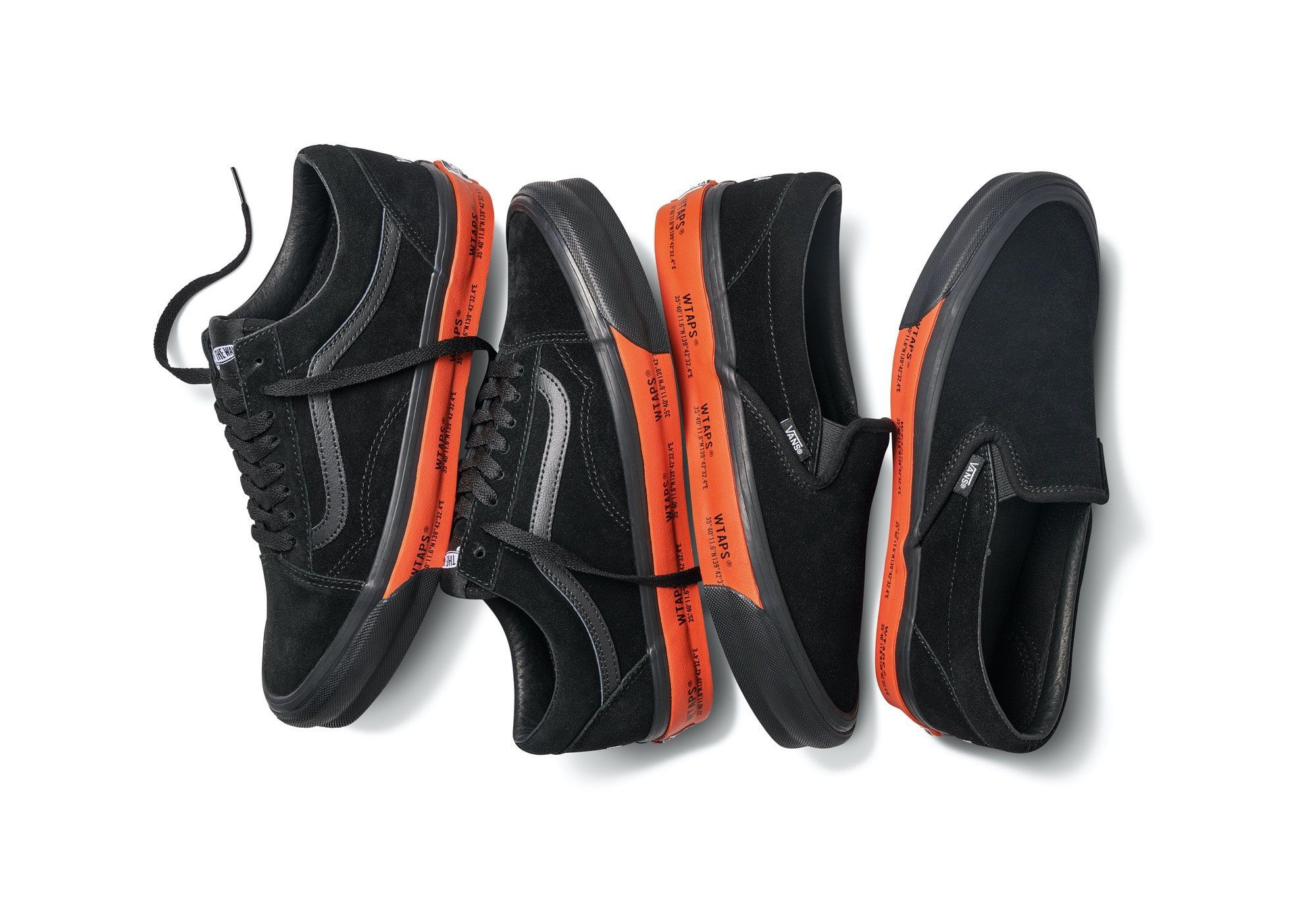 WTAPS (@wtaps_tokyo) is a Japanese brand founded by Tetsu Nishiyama, known for its practicality, production process, seams and details. Thus, the binomial resulting from this collaboration offers two new drops: OG Old Skool and OG Slip-On. The most characteristic is the presence of GPS coordinates, a direct reference to the brand’s military inspiration. The WTAPS logo and GPS coordinates can be seen all over the sole of the two silhouettes in the collection. 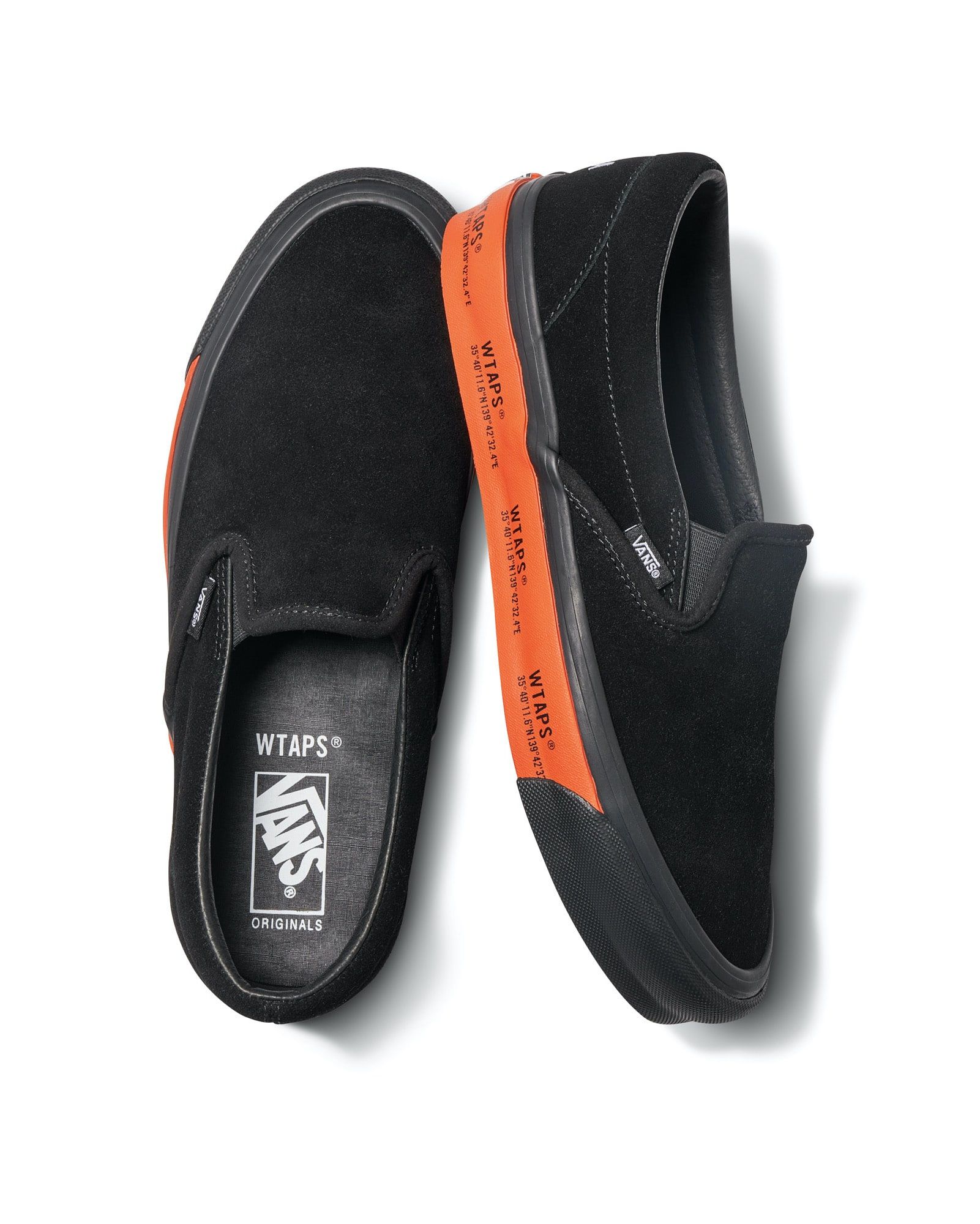 The main colours are black and white, accentuated by the orange characteristic of WTAPS. 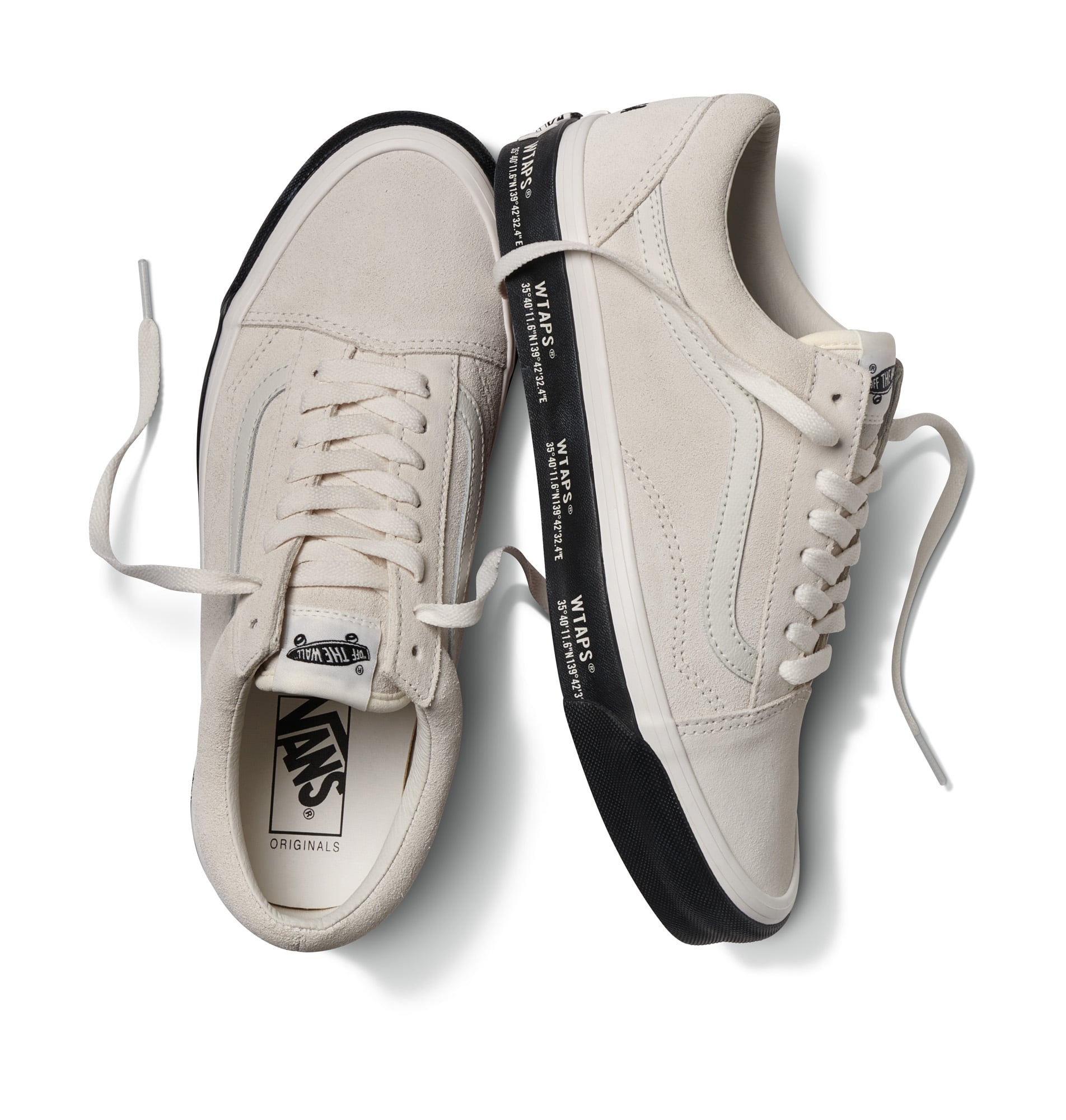 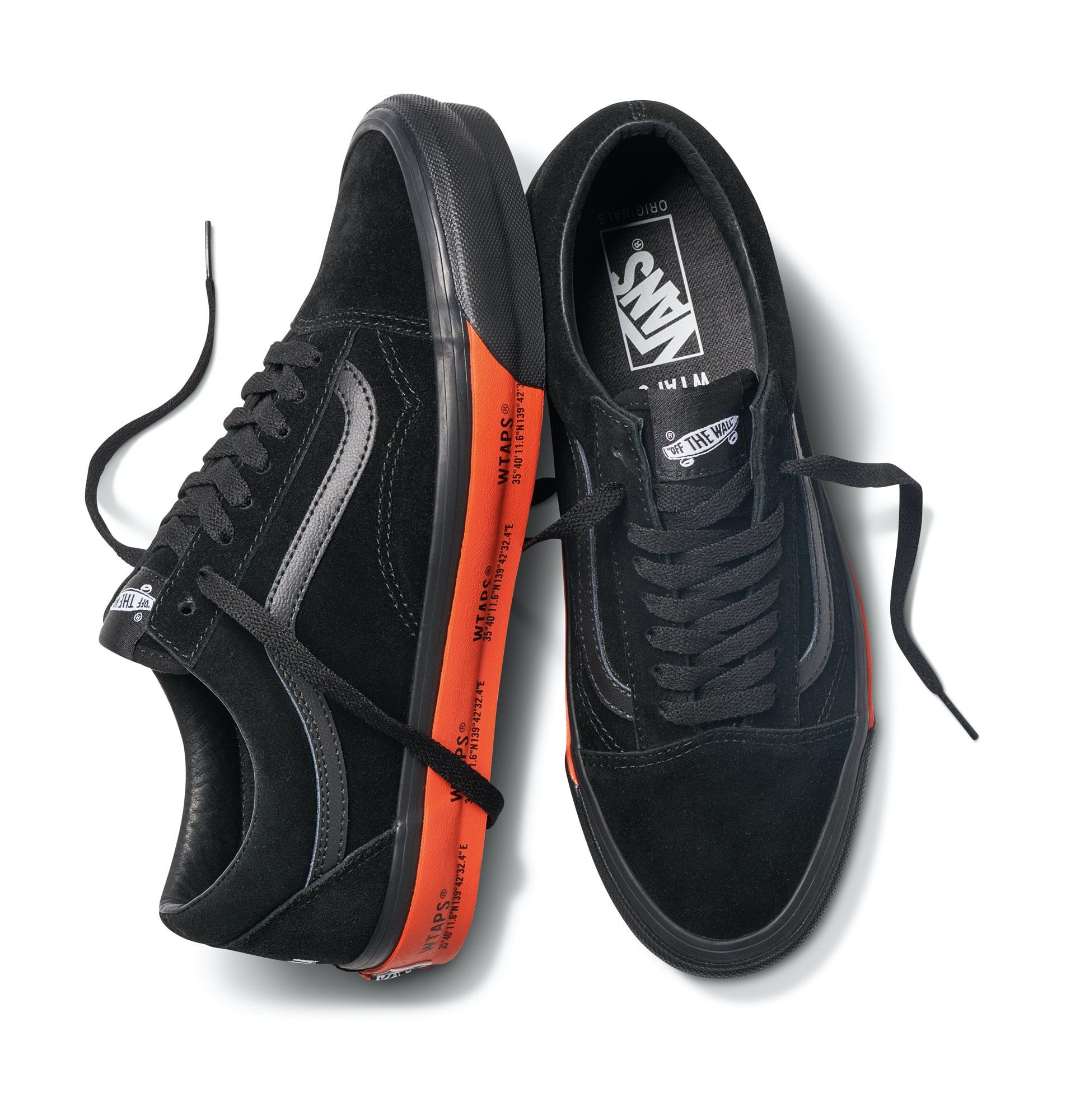 This is the new capsule of Vans x Opening Ceremony
Vault by Vans joins Baracuta
Vans Checkerboard Day 2020 and the power of creative expression in mental health
Vans and Dime make a version of the Half Cab Pro
Vans x Supreme presents Half Cab Pro and Old Skool Pro
Vans celebrates The Simpsons’ 30th anniversary with this new collaboration
Supreme x Vans: ode to streetwear
KENZO partners with Vans