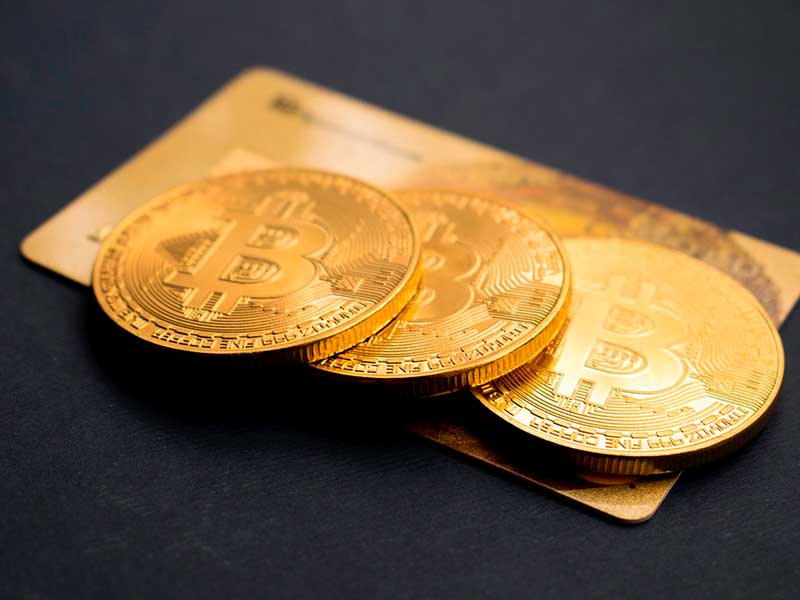 Have you had a bad day? Read this…

Bitcoin has become one of the hottest topics, with crypto-currency reaching its peak over the last few weeks. Now, a New York Times article reports that numerous owners have had their Bitcoin wallets blocked after forgetting their passwords. 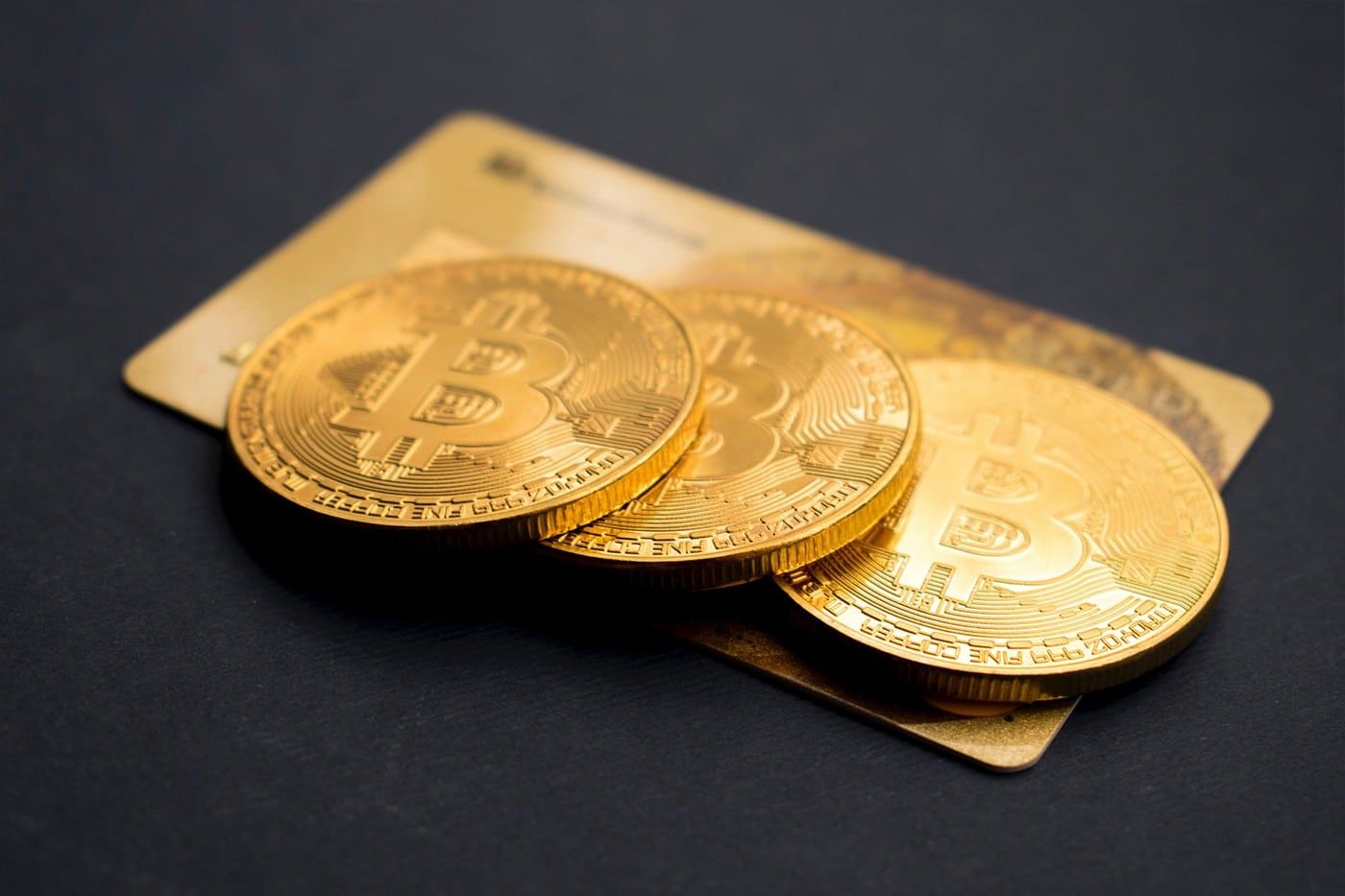 Stefan Thomas, a German programmer based in San Francisco, received 7,002 Bitcoins in 2011. Now, worth approximately $220 million, his account is about to be blocked when there are only two attempts left to enter the password. The wallet is secured with a small hard drive called IronKey, which gives users 10 attempts to guess the password before encrypting the content forever. Thomas has lost the paper with the password for years.

So far, he has tried eight different password combinations, all of which have failed. About the future of his money, he is desperate: “I’d lie in bed and think about it. Then I’d go to the computer with some new strategy, and it wouldn’t work, and I’d be desperate again,” he shares. Thomas has placed his IronKey in a secure facility for now. “I got to a point where I said to myself, ‘Let it go, just for your own mental health”.