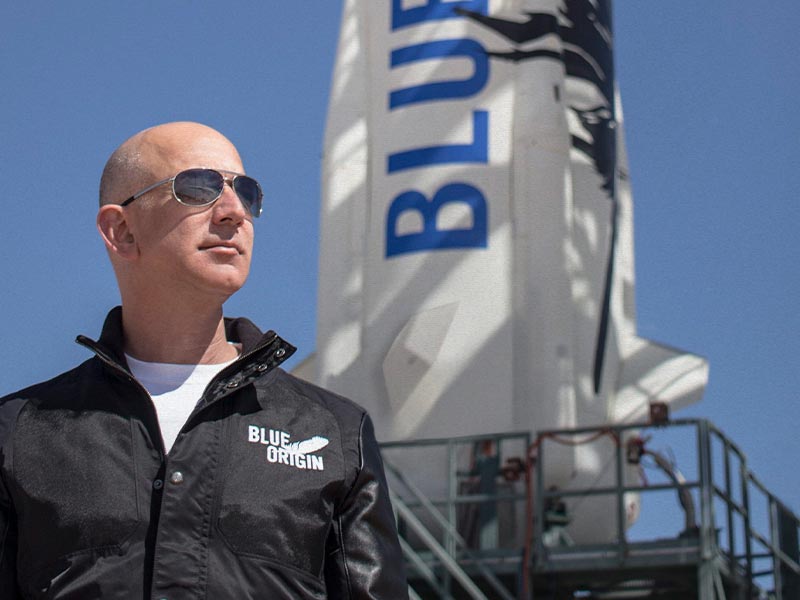 Amazon CEO Jeff Bezos will travel to space on July 20 and thousands of people are collecting signatures on Change.org to prevent him from re-entering Earth. 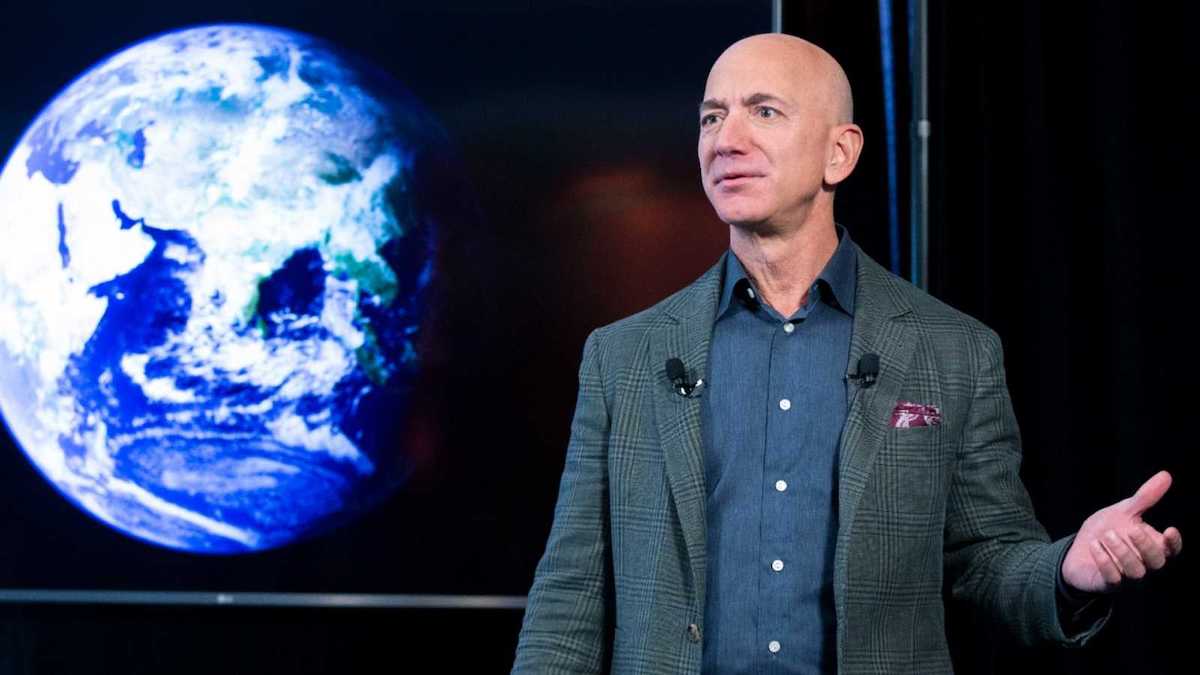 The American tycoon will begin his space journey on July 20 aboard Blue Origins‘ New Shepard spacecraft. He confirmed this on his Instagram account earlier this month. During his voyage, he will be accompanied by his brother Mark and the two winners of the auction that was held to get two places on the ship.

Meanwhile, thousands of people are signing a petition on Change.org calling for Jeff Bezos to be banned from re-entering Earth once he begins his voyage. In addition, it has also been proposed that Mark Zuckerberg and Elon Musk accompany the Amazon CEO so that they cannot re-enter our planet either.

In between jokes, the petition is defended under the idea that “this may be our last chance before they enable 5G microchips and perform a mass takeover.”