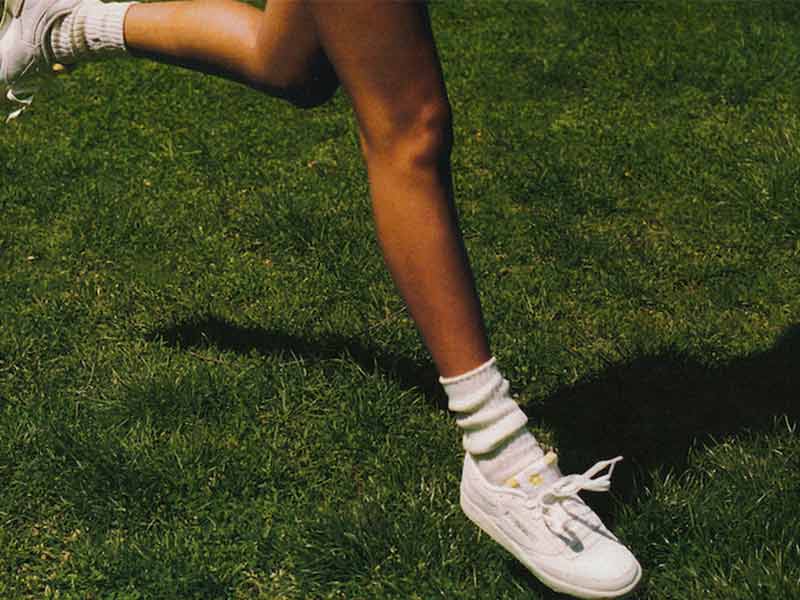 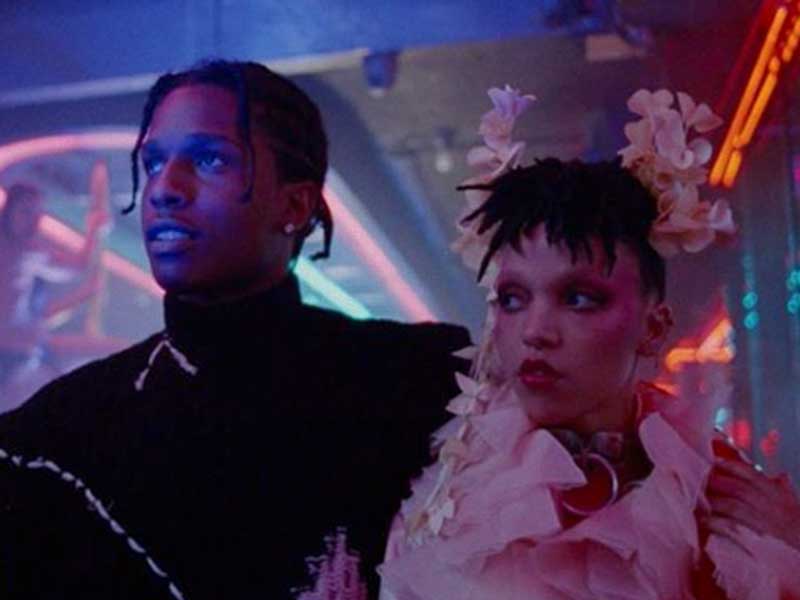 A$AP Rocky has unveiled a new video for the song “Fukk Sleep” that is part of his latest album, Testing, which was released in late May. 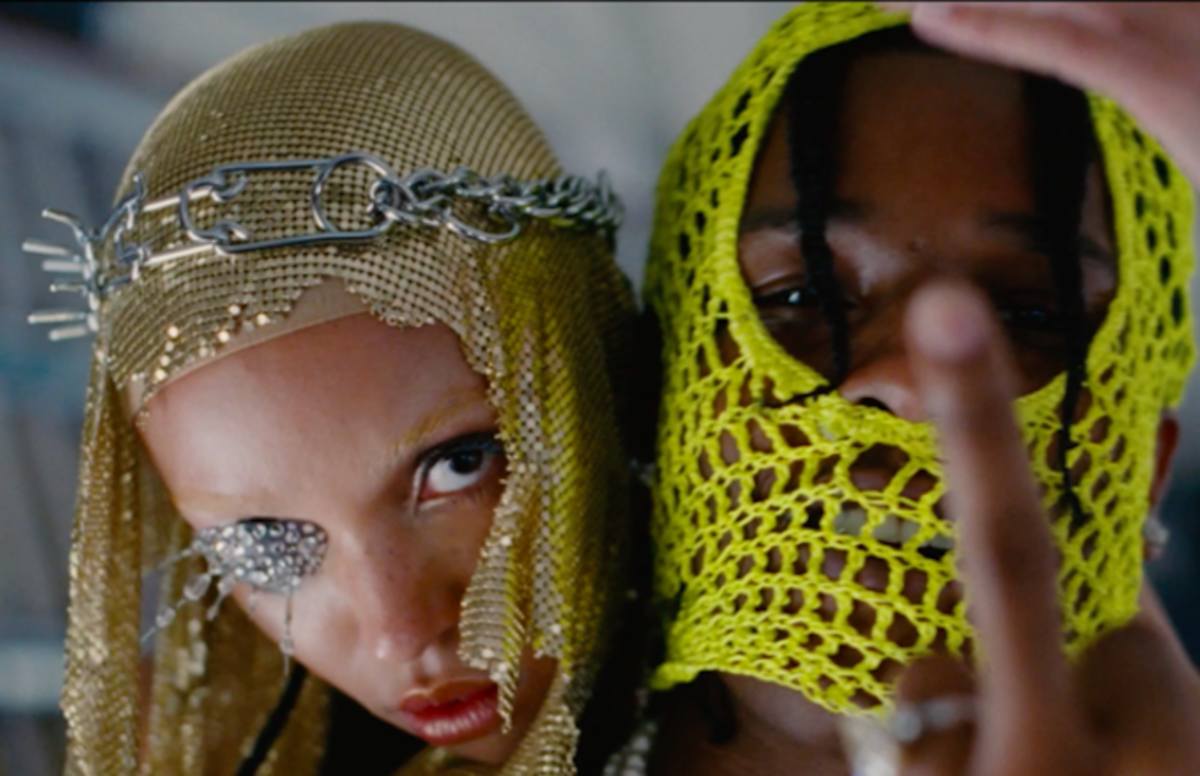 The new video, which was released yesterday, is directed by Diana Kunst (@dianakunst) and shows us a Flacko with FKA doing all kinds of evils.

Shredding shop windows, stealing cars, dancing at jewelry counters or visiting the strip club are just some of the ways A$AP Rocky and FKA Twigs spend the night, all supported by cyberpunk aesthetics and remarkable stylisms only at the level of Flacko and FKA.  #mustwatch

More news about music and videoclips in this link.

A$AP Rocky will release a documentary about his arrest in Sweden
The new A$AP Rocky’s grillz
The heavenly union of Marine Serre and A$AP Rocky
The Gucci Tailoring party with Iggy Pop, A$AP Rocky and Tyler The Creator
A$AP Rocky and Lil Nas X: the new faces of Fenty Skin
A$AP Rocky uses this pair of adidas under 60 euros