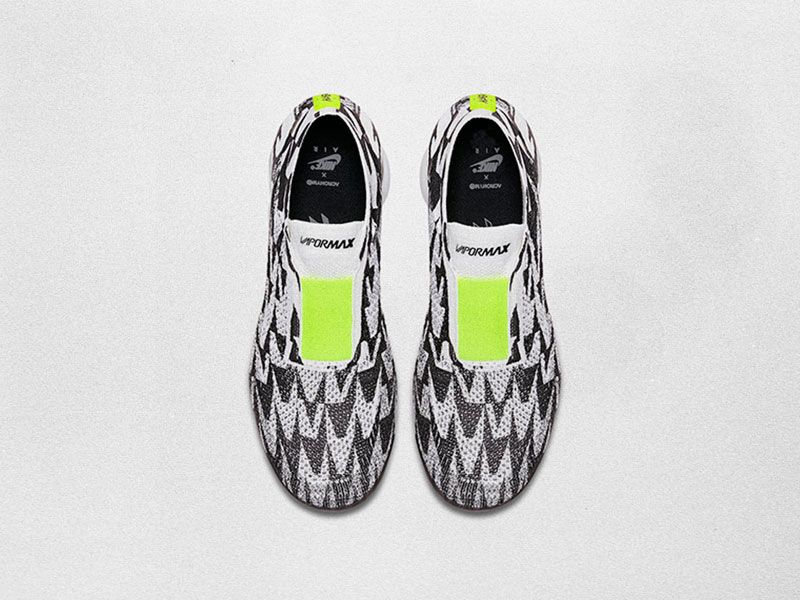 Every time Errolson Hugh‘s (ACRONYM) project allies with Nike, the alerts from future-sport and technical movement lovers start to ring out. 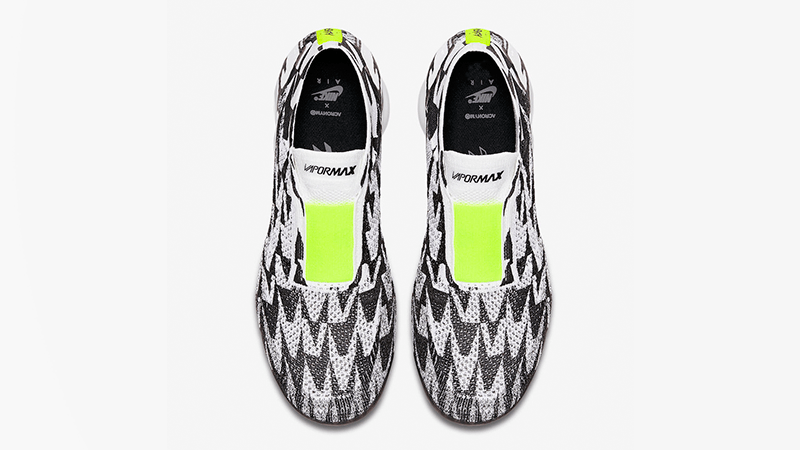 This week we have known, after many teaser, the official images of the new proposal between the Oregon giant and the designer. This time, the Nike Vapormax Moc is the protagonist of the collaboration. The launch consists of three different colorways that will be launched with a margin of approximately 1 month between them. 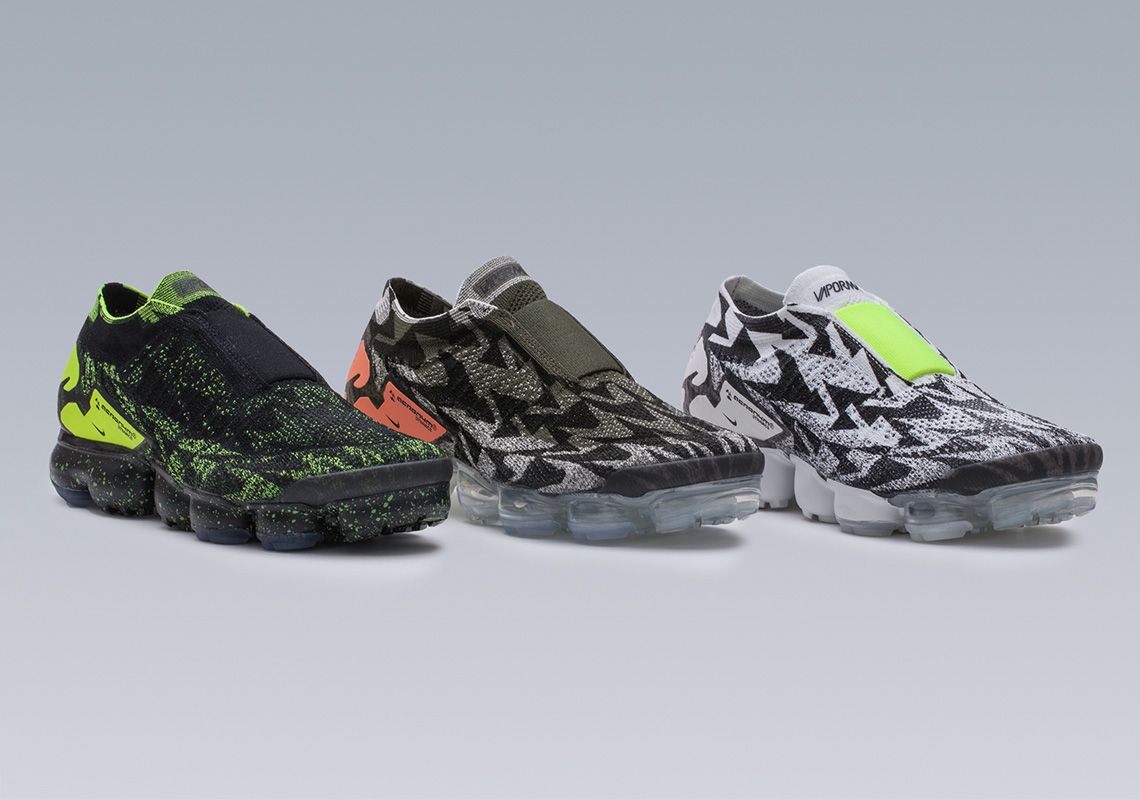 The first to be released will be the Light Bone at the end of March. The shoe has a flyknit upper with black and white tones and no laces. In addition, neon green details give it a unique futuristic character. 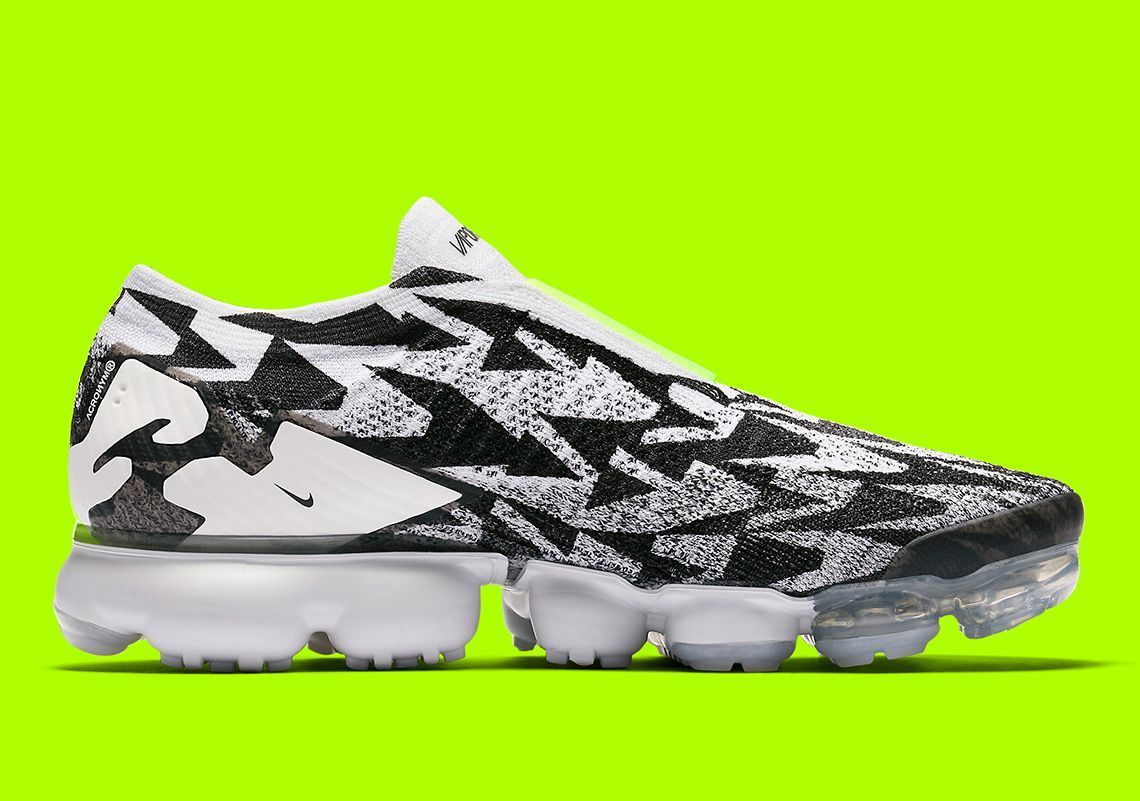 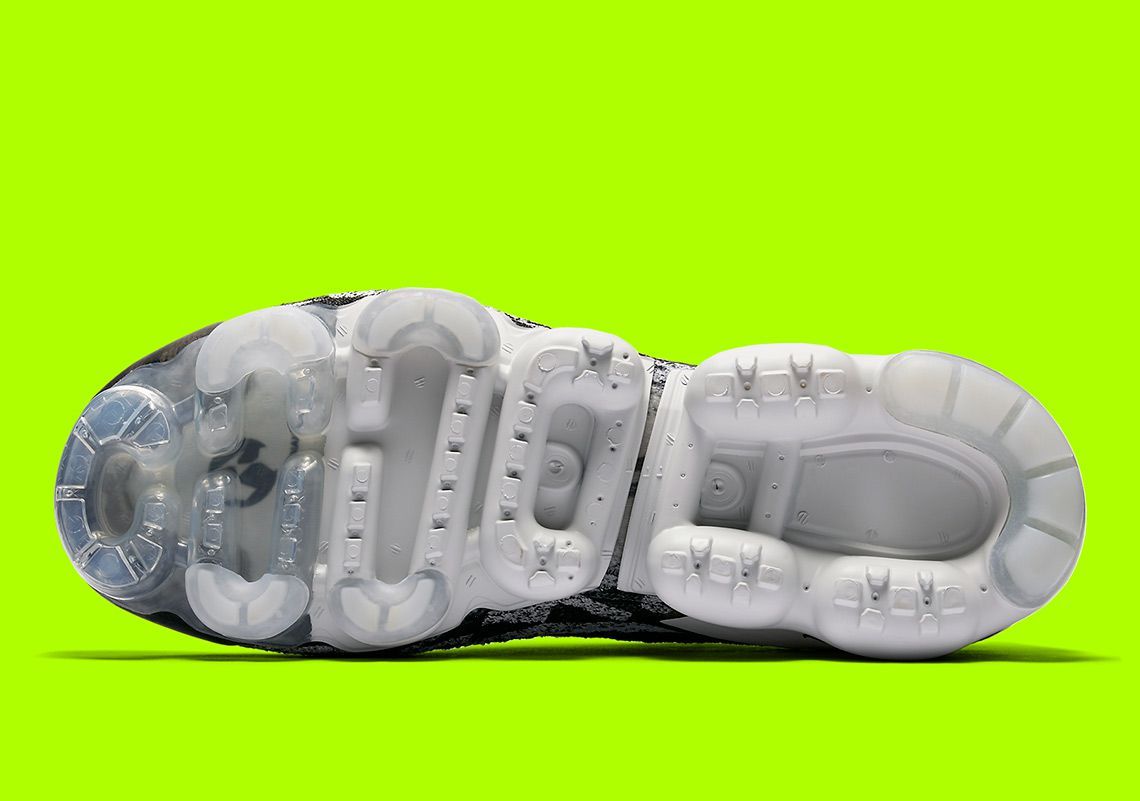 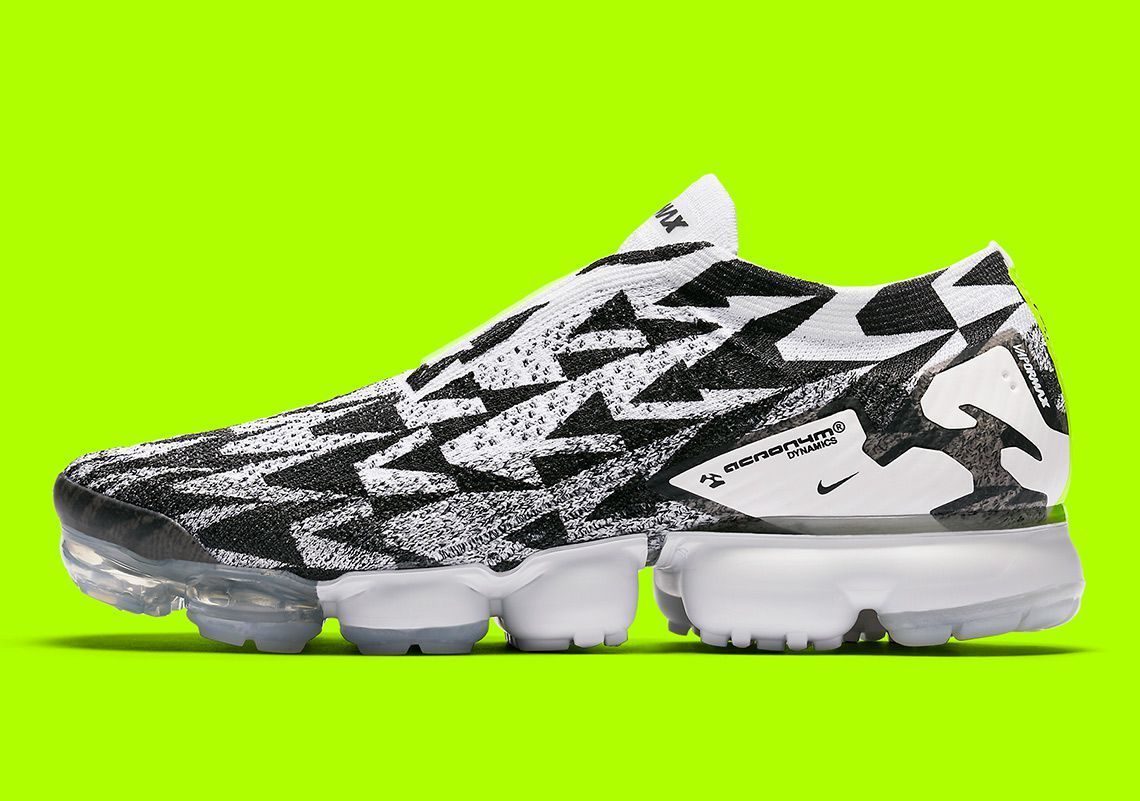 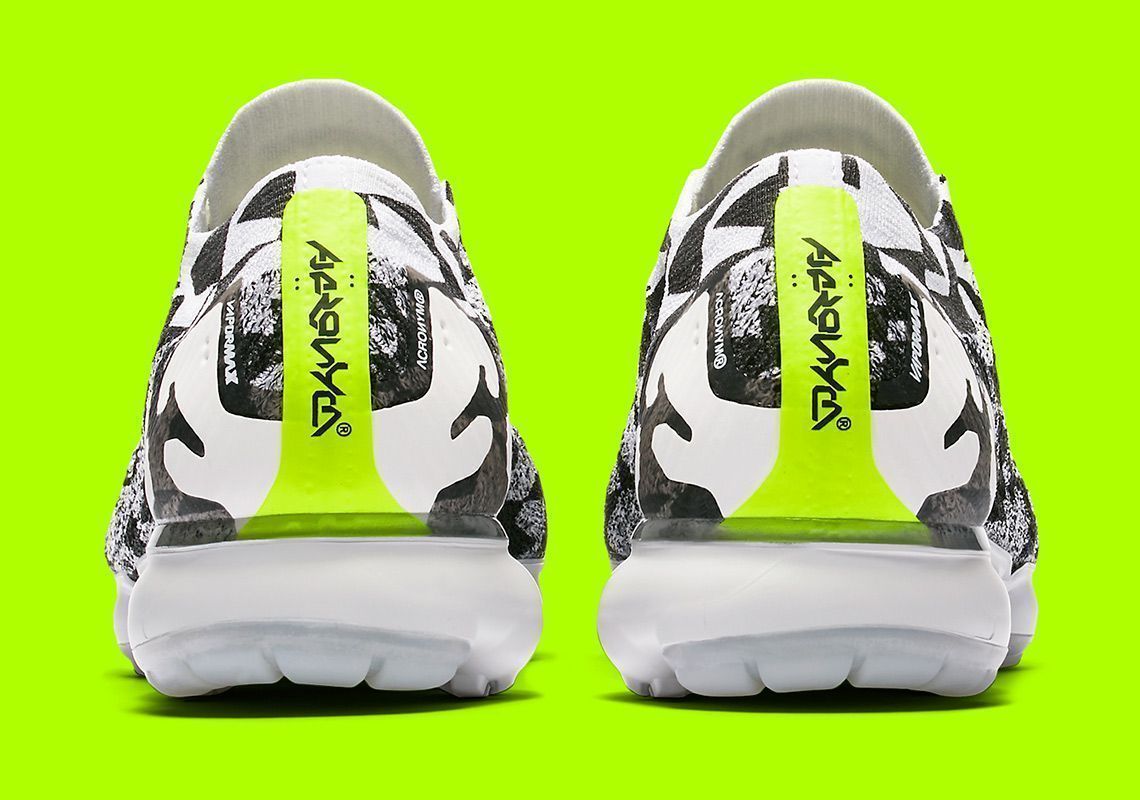 The Vapormax will be available from next March 26th on the SNKRS app at a price of 250€. As for the black and sail variants we will have to wait a little longer; exactly on April 26 and May 15 respectively.

The Nike Air Rift are back and … Yes, you want them!
The new Ambush x Nike Dunk High are here
Comme des Garçons x Nike has new release date
These are the most expensive sneakers in the world
Sacai x Nike Vaporwaffle Dark Iris | Here is the date
Nike x Kobe: the contract has come to an end
The Supreme x Nike pair you’ve been waiting for
Nike and MSCHF reach agreement on Air Max 97s
Nike pays no federal income tax for the last three years
NOCTA Drop 2: We tell you all the details of the second release
Nike sues MSCHF over the Lil Nas x Air Max 97 ‘Satan Shoes’
Nike Air Max Tailwind V through Skepta’s eyes