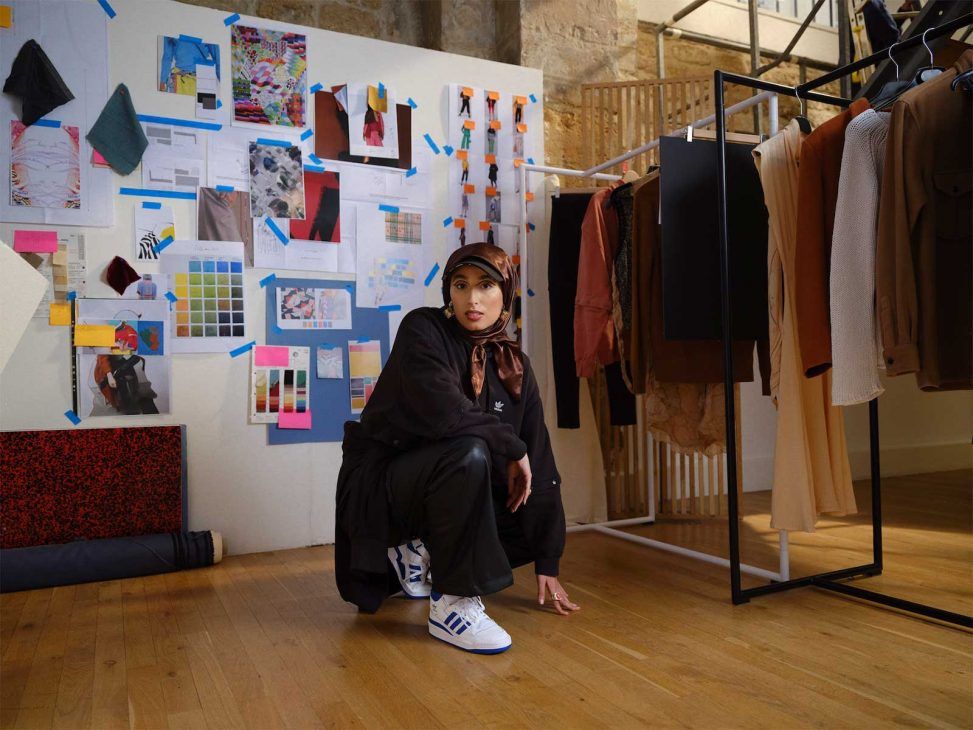 Women and non-binary folks around the world have been pushing forward diverse takes on ‘Originality’ forever. It’s nothing new. They’ve always known about their vastpower and potential. Backed with this inherent understanding, this season adidas Originals launches its ‘Always Original’ initiative – an ongoing celebration of the ever-unfolding, omnipresent, and unique expressions of originality as told by marginalized voices. 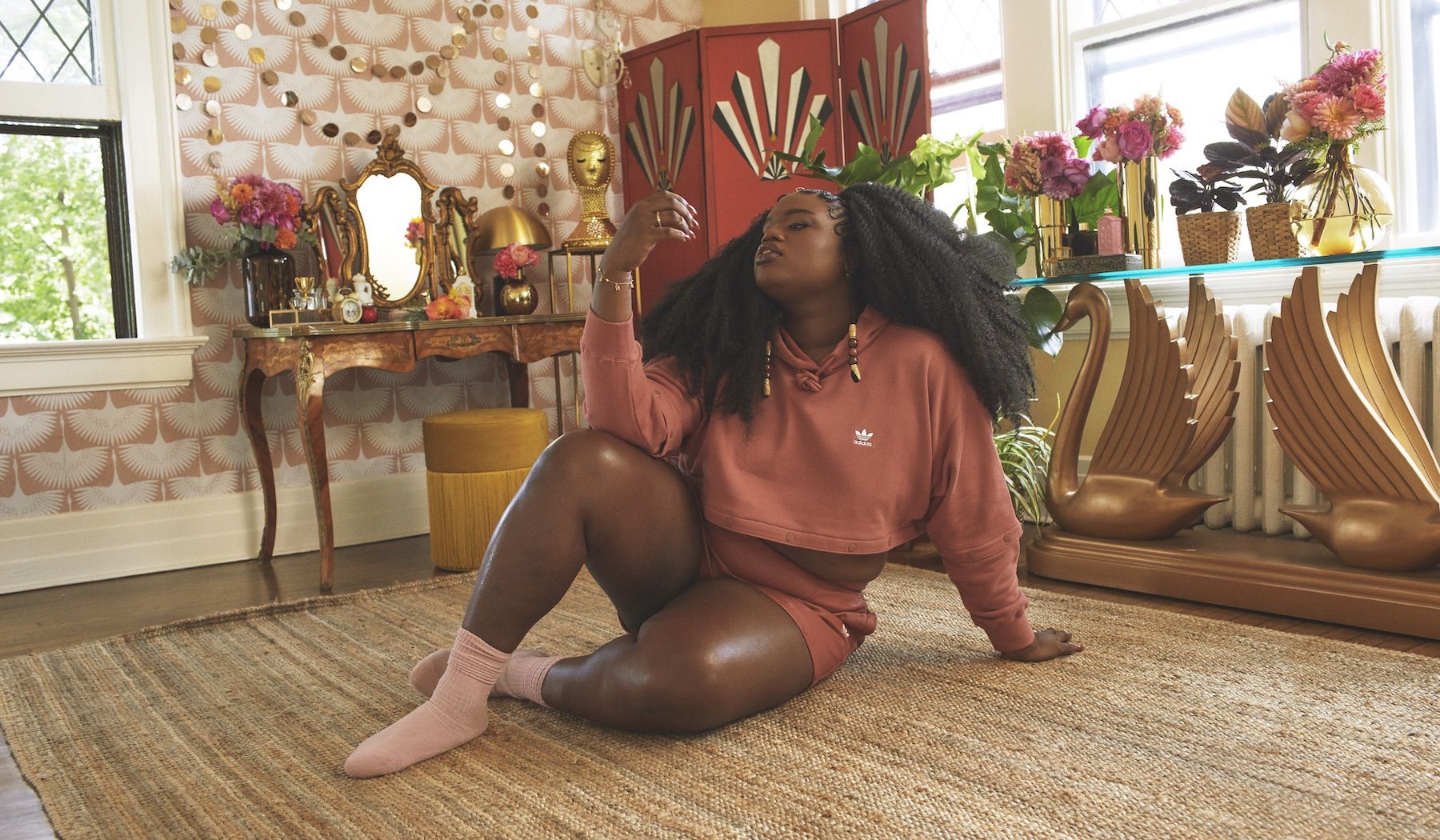 Shining a light on, and acknowledging, the incredible accomplishments of talented women and non-binary folks from all walks of life, the brand with the Three Stripes announces a new collective of dynamic change makers – including Lena Whaite, Ellie Goldstein, Nyome Nicholas-Williams, Ericka Hart and more – who will help bring the initiative to life.

Assembled to pay homage to the multifaceted identities that have always been present, as well as the unrecognized trailblazers who have paved the way for a new generation of women and non-binary folks, the collective is made up of the following members:

A true celebration of womanhood, the introduction of the ‘Always Original’ initiative is accompanied by a campaign film and photography stills, created in collaboration with the collective. The minute long film features each member of the collective in their homes and demonstrates that their version of ‘Originality’ is not new; it’s who they’ve always been.

Following the launch of the inaugural ‘Always Original’ product offering, each member of the collective is set to be introduced through a separate capsule collection apparel, accessories and footwear pieces. Designed in collaboration with Naomi Otsu, individual stories are brought to life through signature, personalised, graphic logos – demonstrating that there’s only ever “one of me”. Carefully crafted to be more inclusive and accesible for women and non-binary folks, the products available empower individual expression, in all its forms.

Throughout the coming months, the ‘Always Original’ Collective will participate in a number of activations that honor and champion womanhood – in whatever way it shows up. 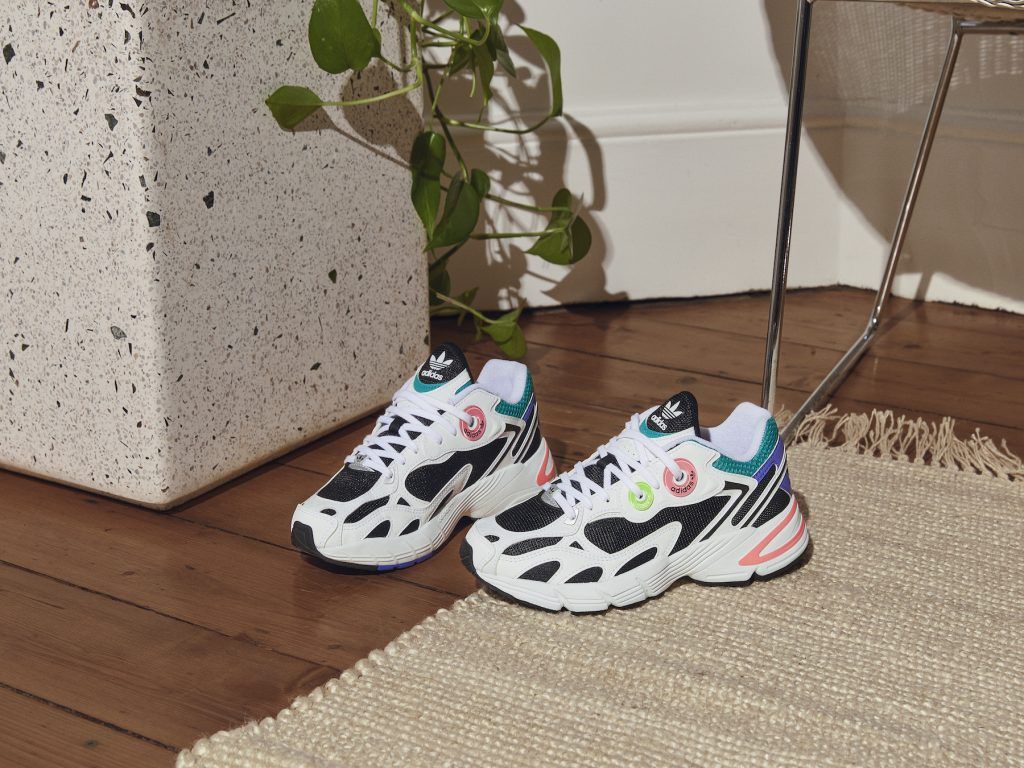 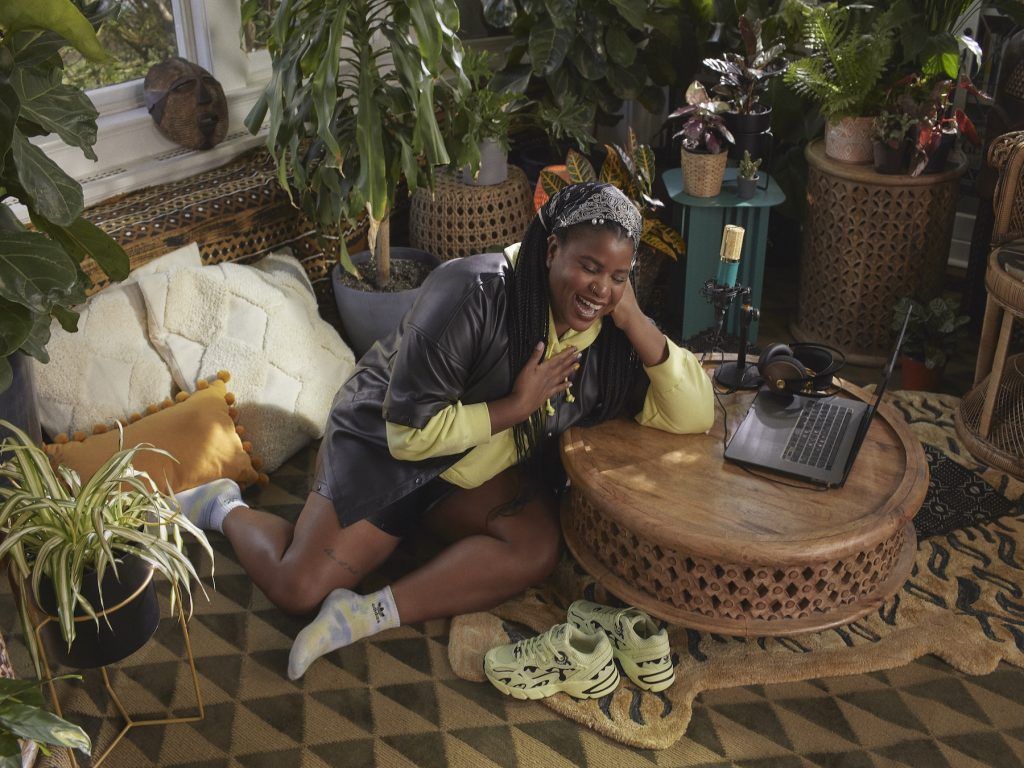 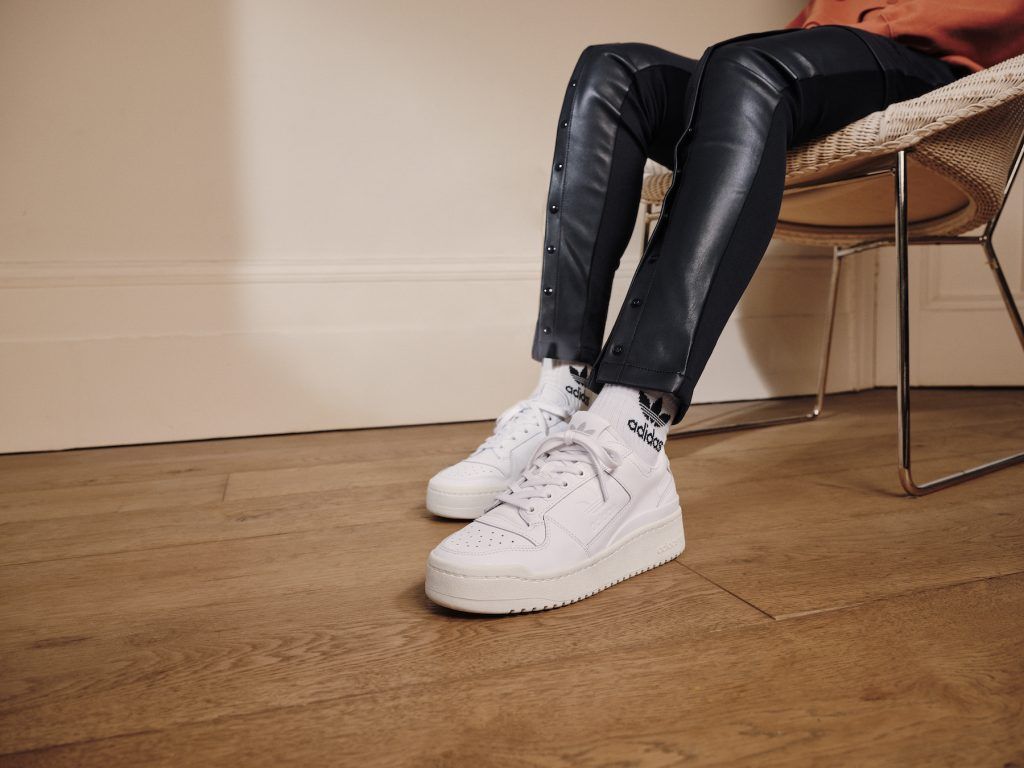 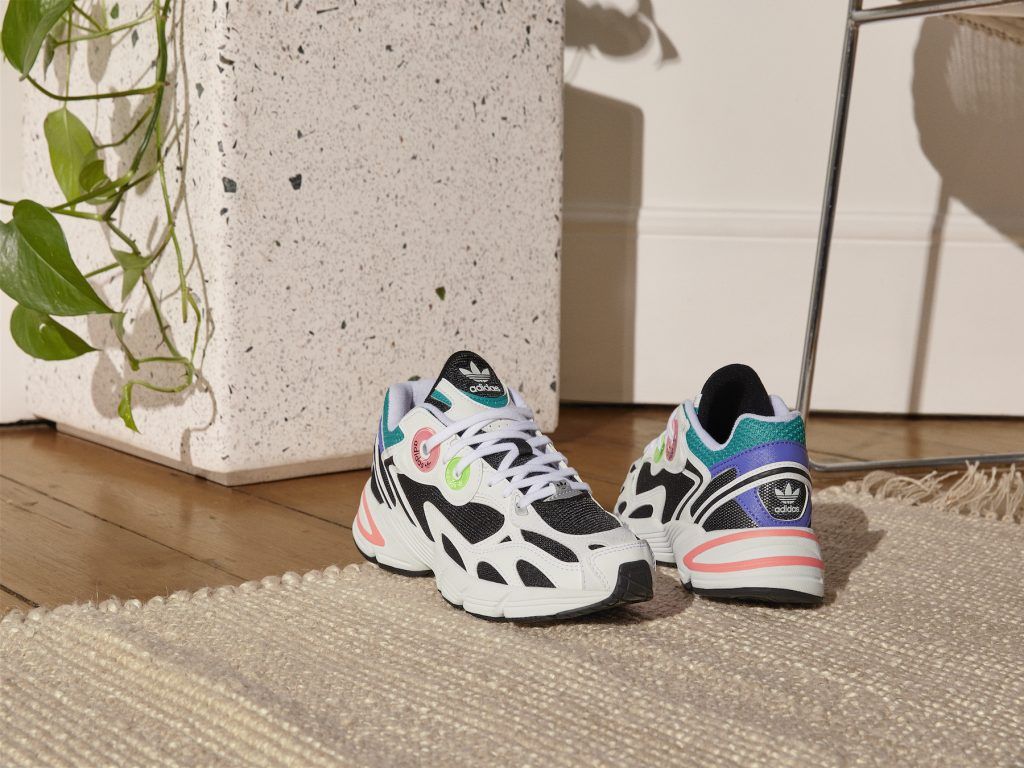 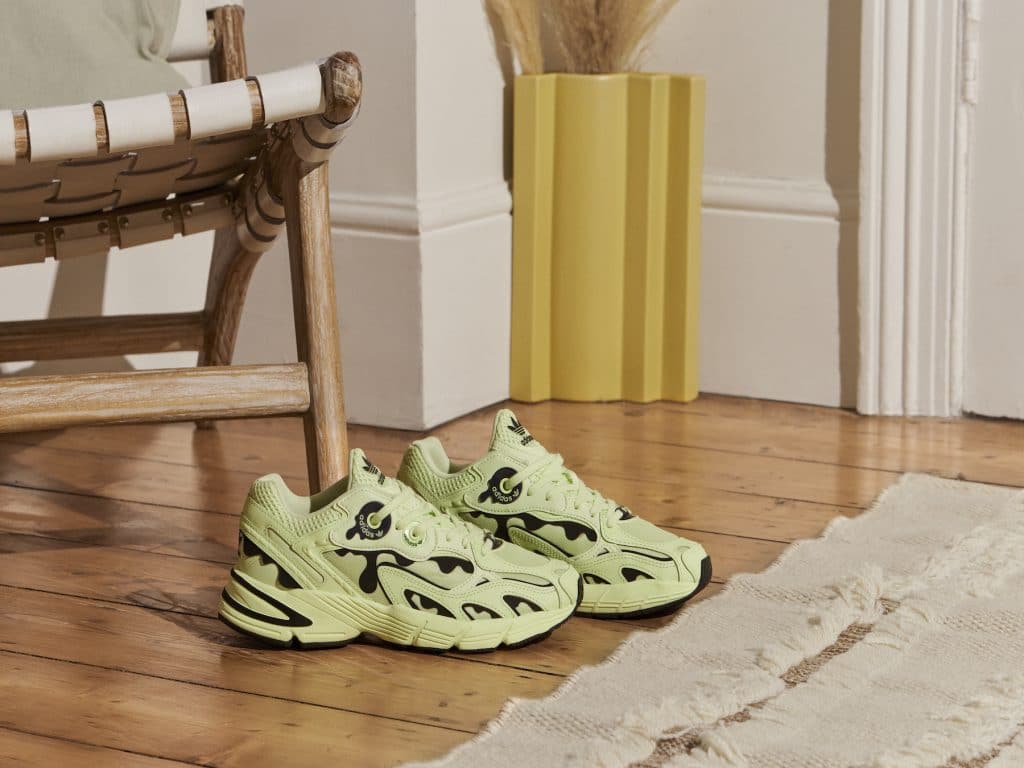 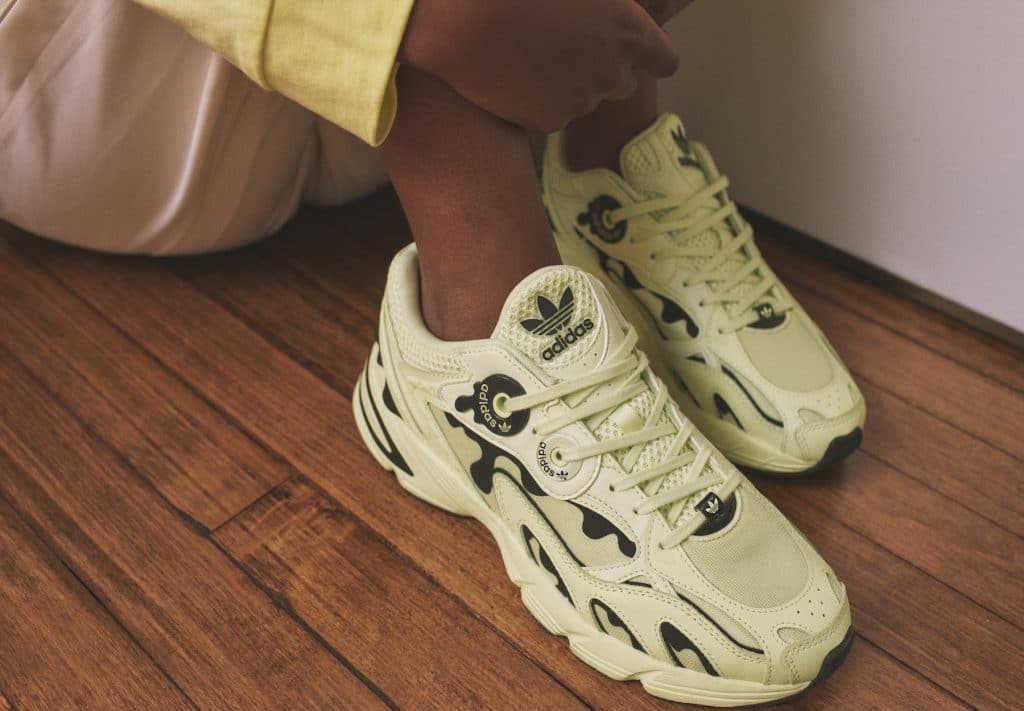 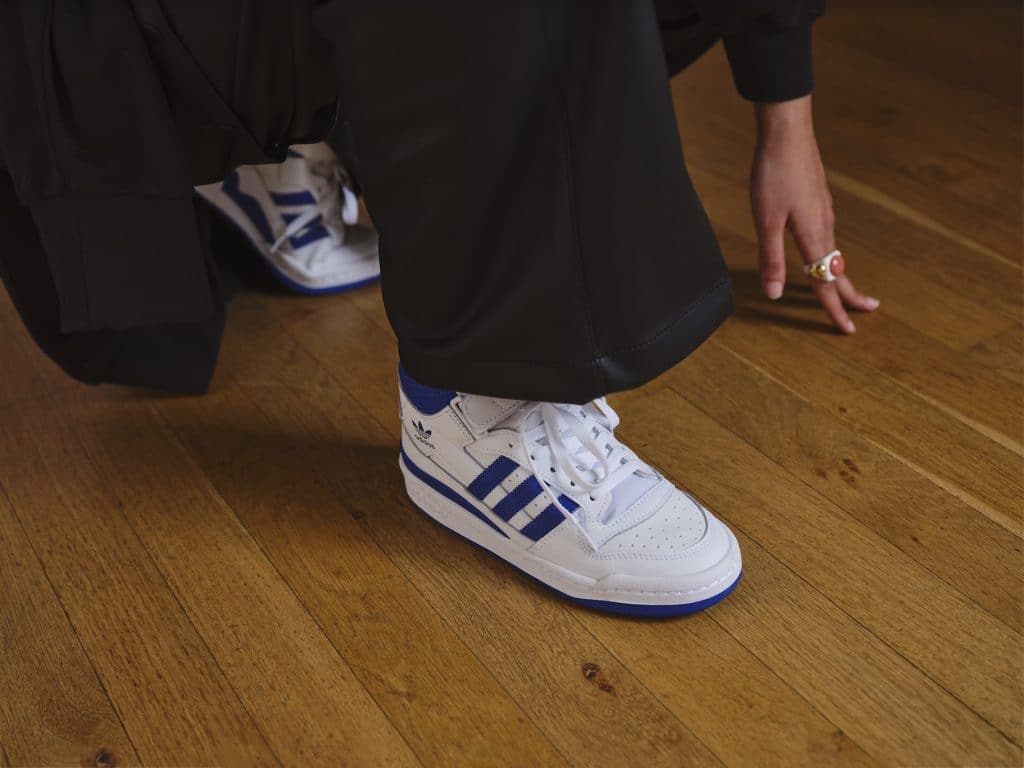 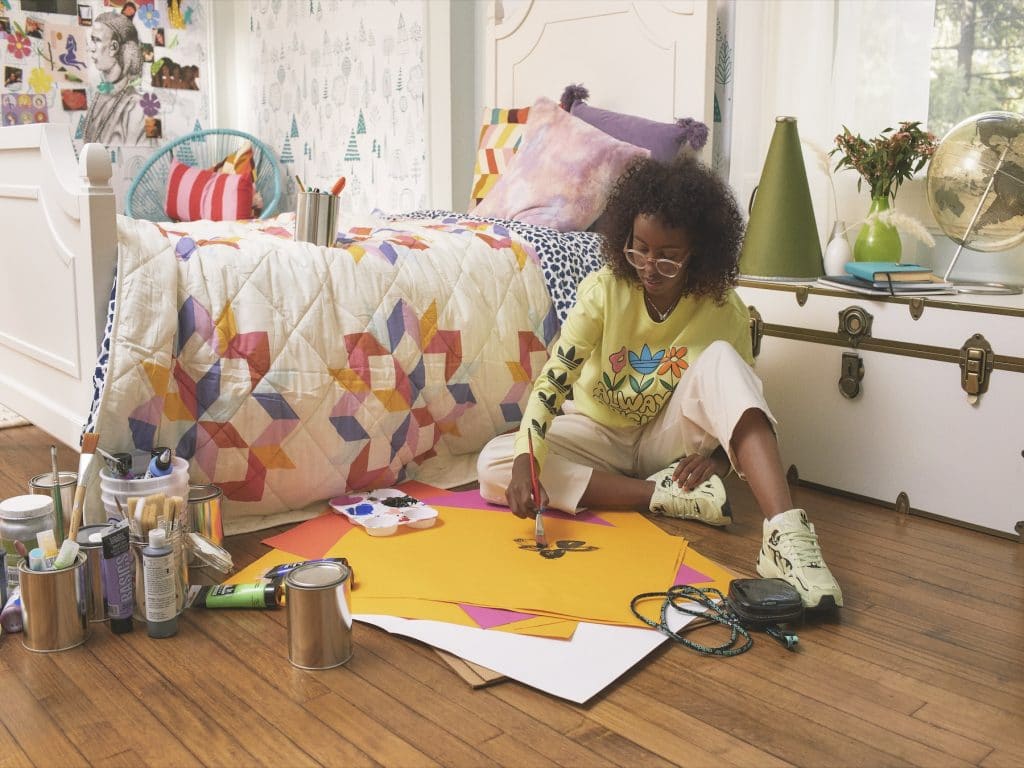 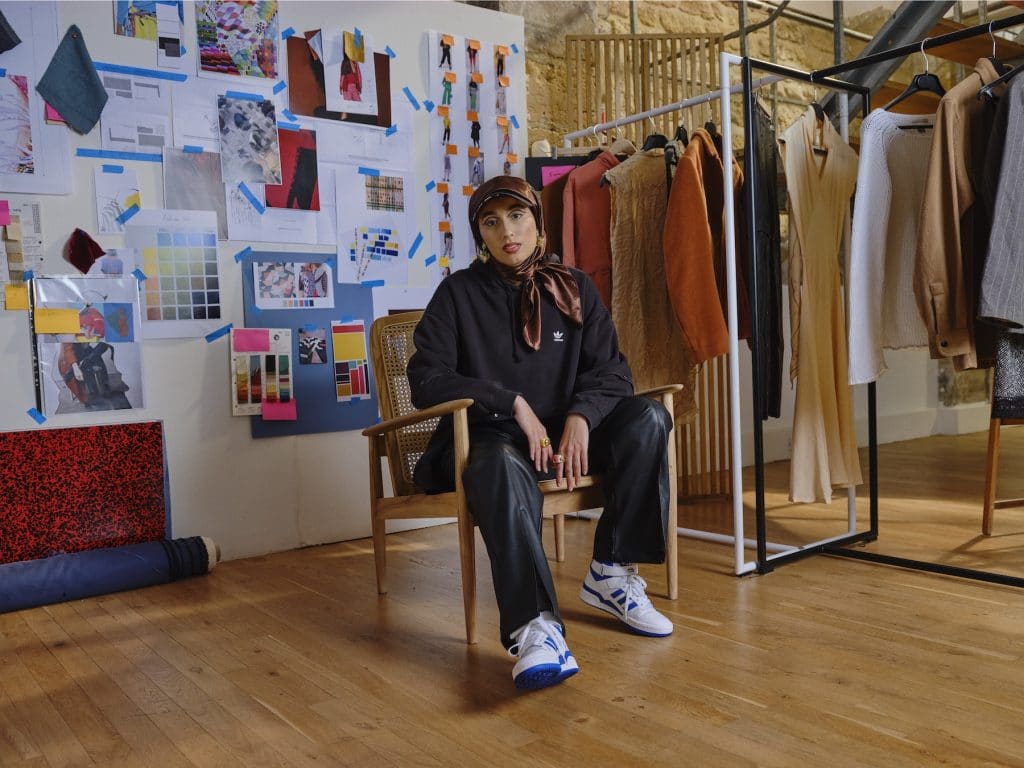