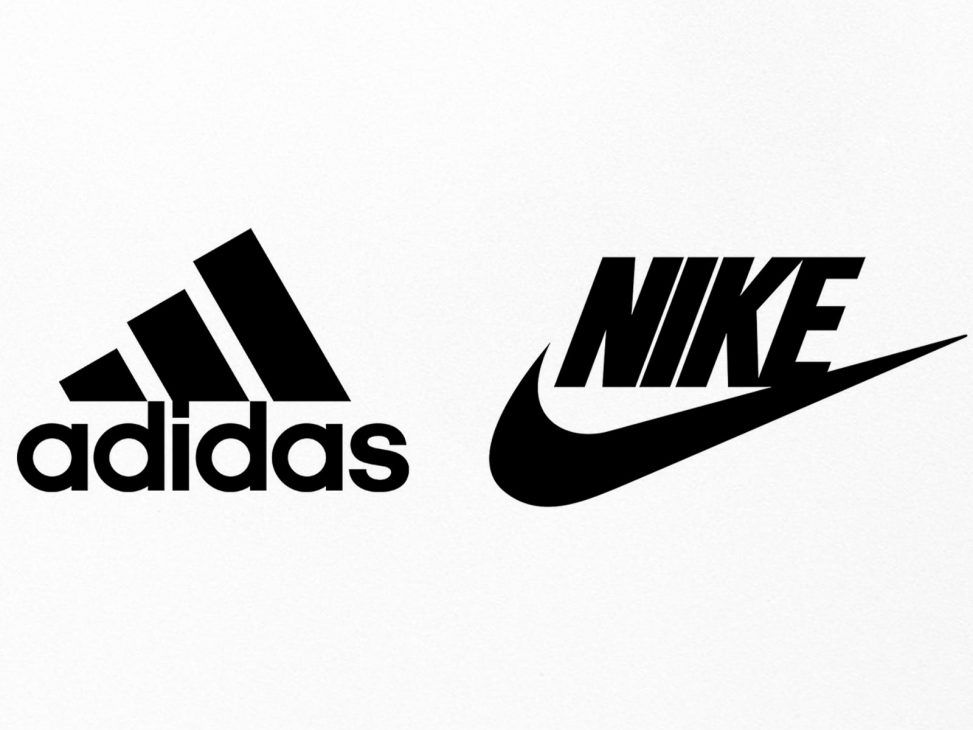 The two industry giants are at loggerheads: adidas has filed legal action against Nike for copyright infringement. 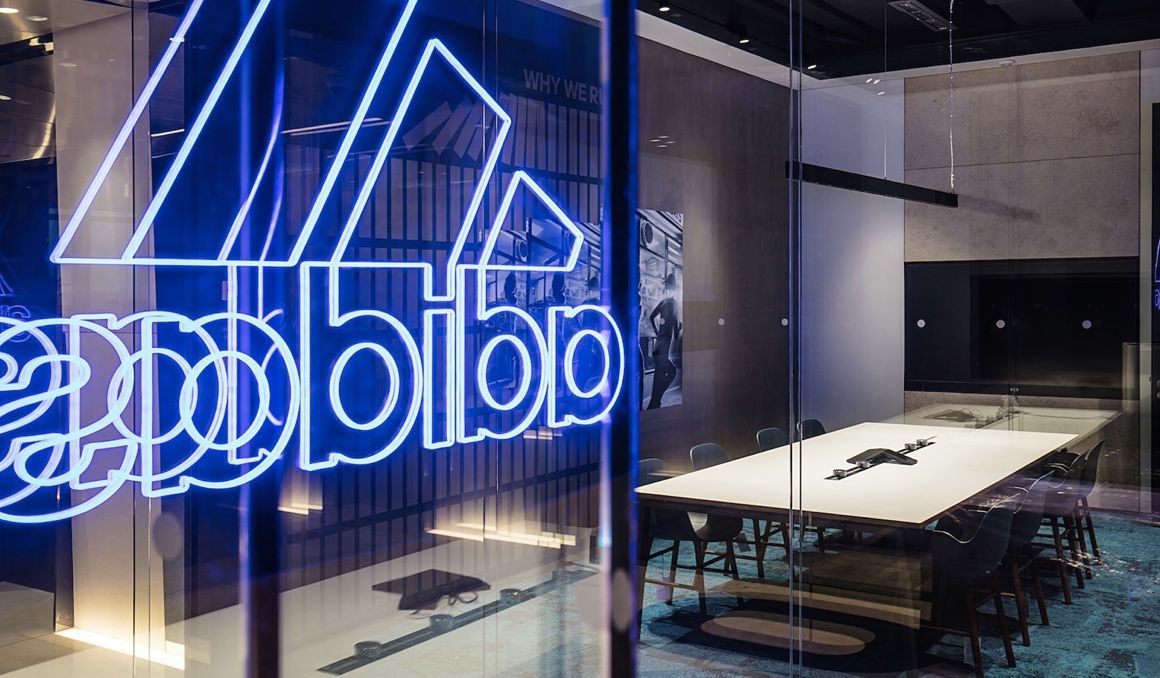 It seems that Nike‘s SNKRS app, among others, infringes nine adidas patents. A legal battle that began on 10 June when the German multinational accused the swoosh brand of having violated its intellectual property through apps such as Run Club, Training Club and SNKRS. It also claims that the Adidas_1 shoe from 2005 has also been affected as it is “the world’s first smart running shoe”.

Thus, adidas demands a financial consideration that is “an amount sufficient to compensate adidas for the Defendant’s infringement of the patents in suit, but not less than a reasonable royalty, together with interest and costs”.

The dispute comes a year after Nike‘s complaint against adidas for infringing its patented ‘Flyknit’ technology with ‘Primeknit’. The never-ending story… If you want to know how the dispute is resolved, stay tuned to our website.