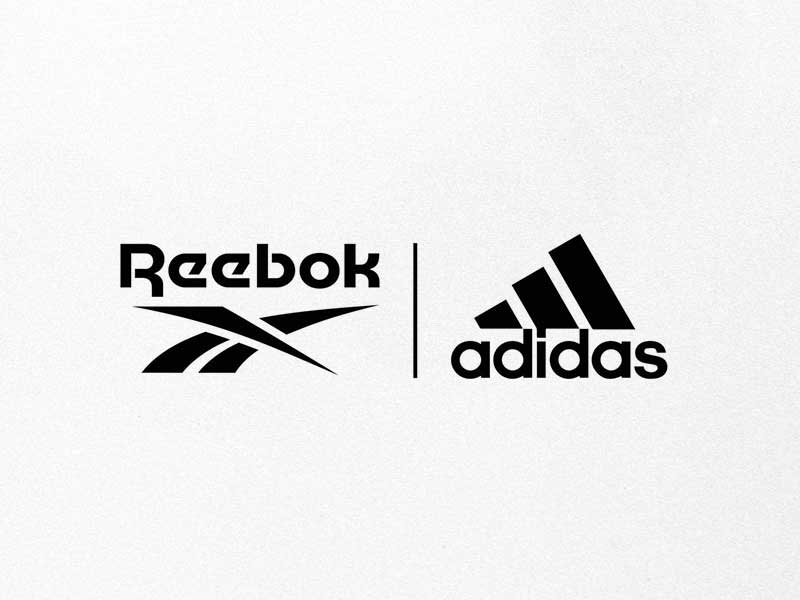 Adidas to sell Reebok next March

Investors have been putting pressure on Adidas to get rid of Reebok. Such has been the pressure that the parent company’s stock rose after the report on the possible sale appeared. 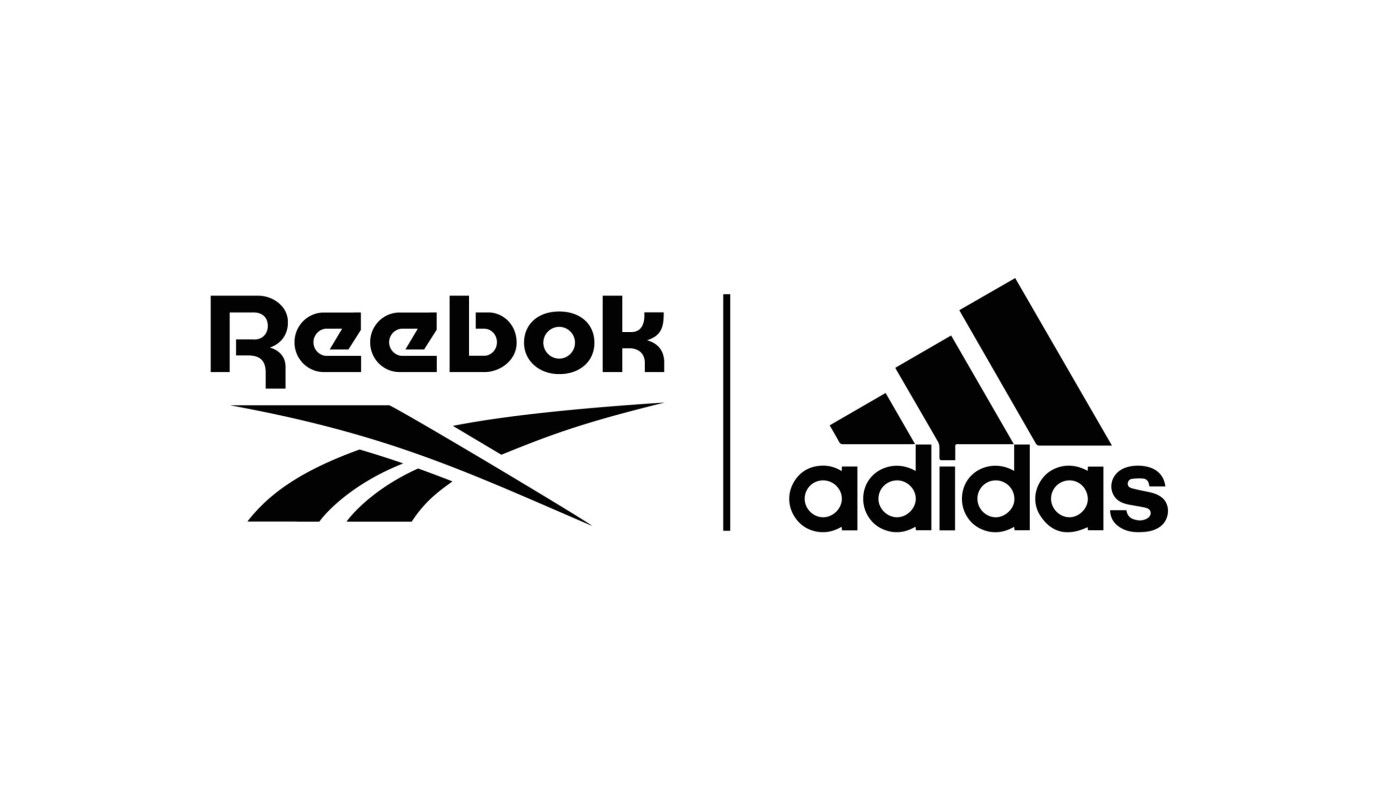 The story was published in the German magazine Manager Magazin and stated that Adidas wants the sale signed, sealed and delivered by next March. Neither Adidas nor Reebok has commented and the magazine did not say where it got the information, nor did it speculate on how much Reebok might get.

If Adidas doesn’t want Reebok, who would? On Thursday, the German magazine suggested the US company VF Corp (Timberland, Vans and The North Face) and China’s Anta Sports as possible bidders. But, like Adidas itself, neither of them has commented.