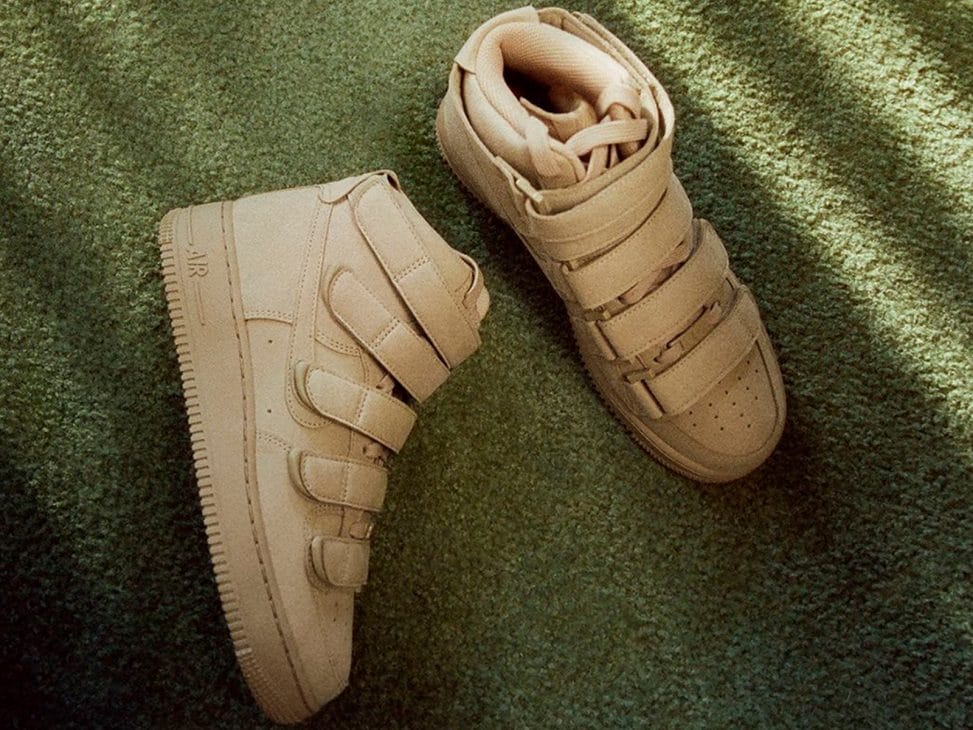 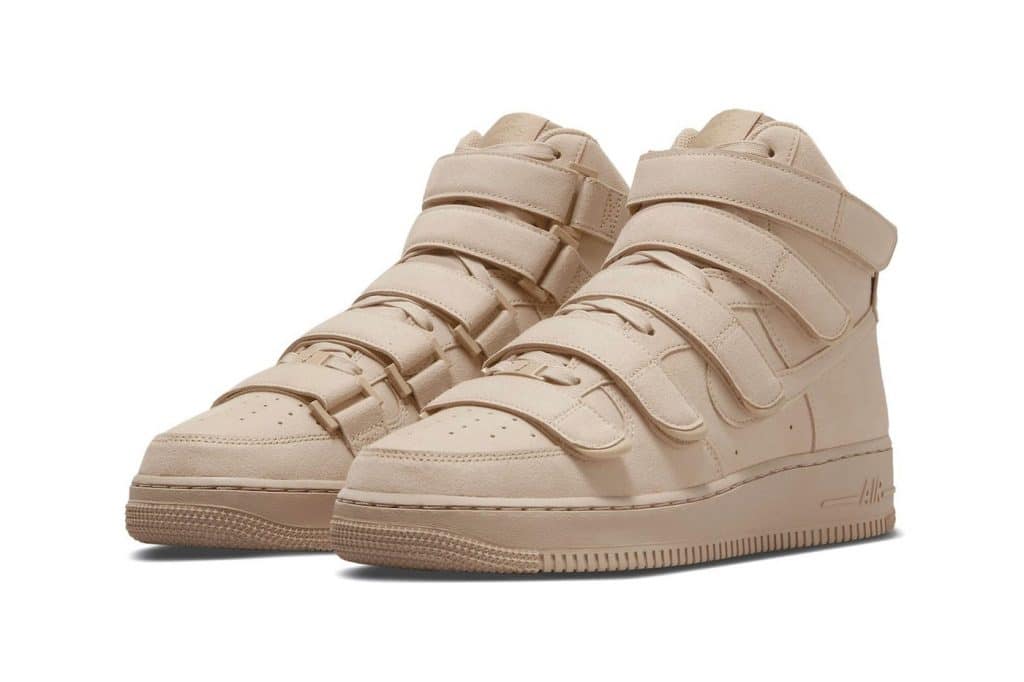 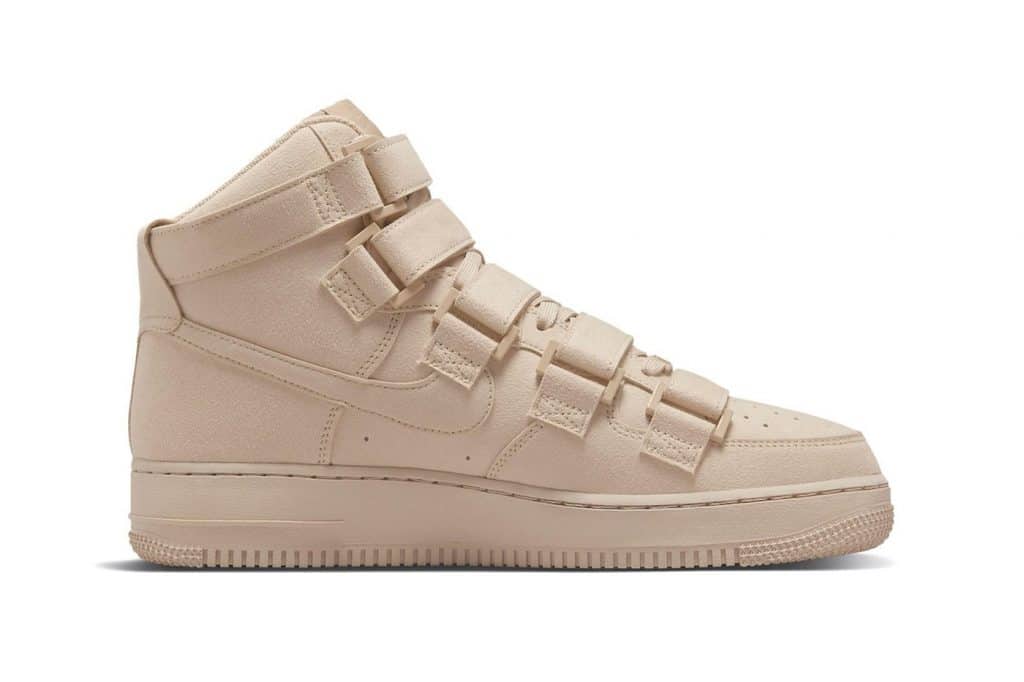 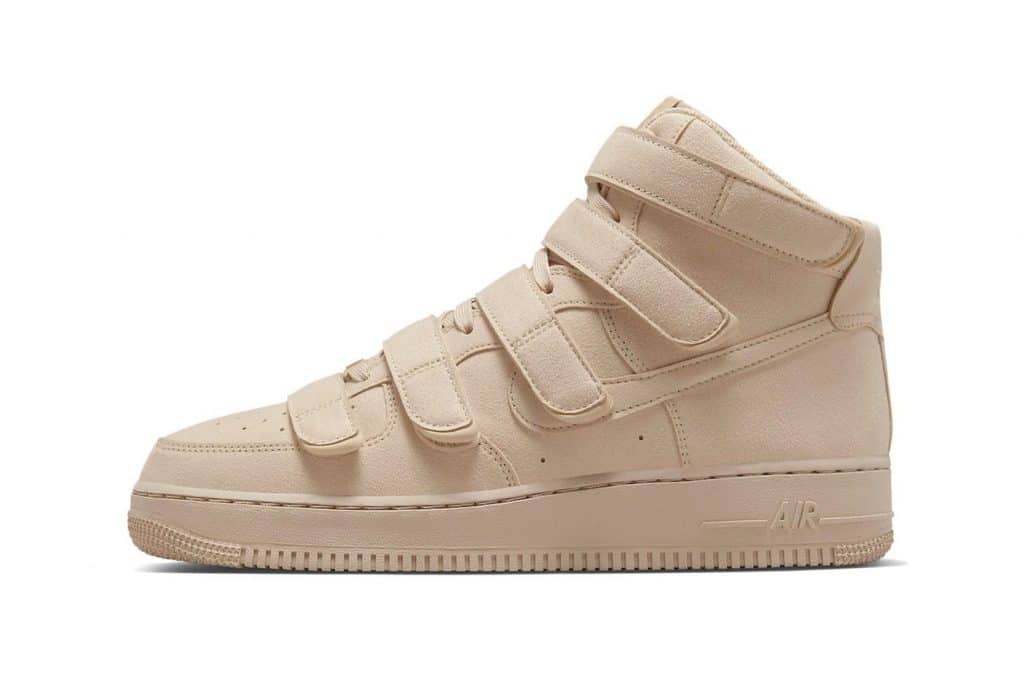 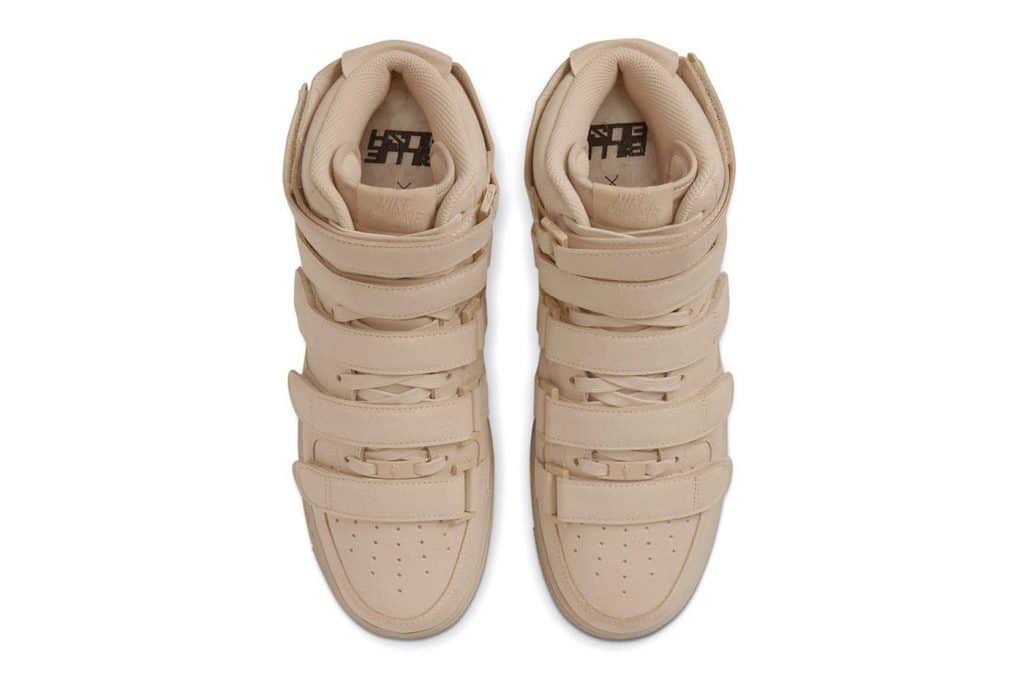 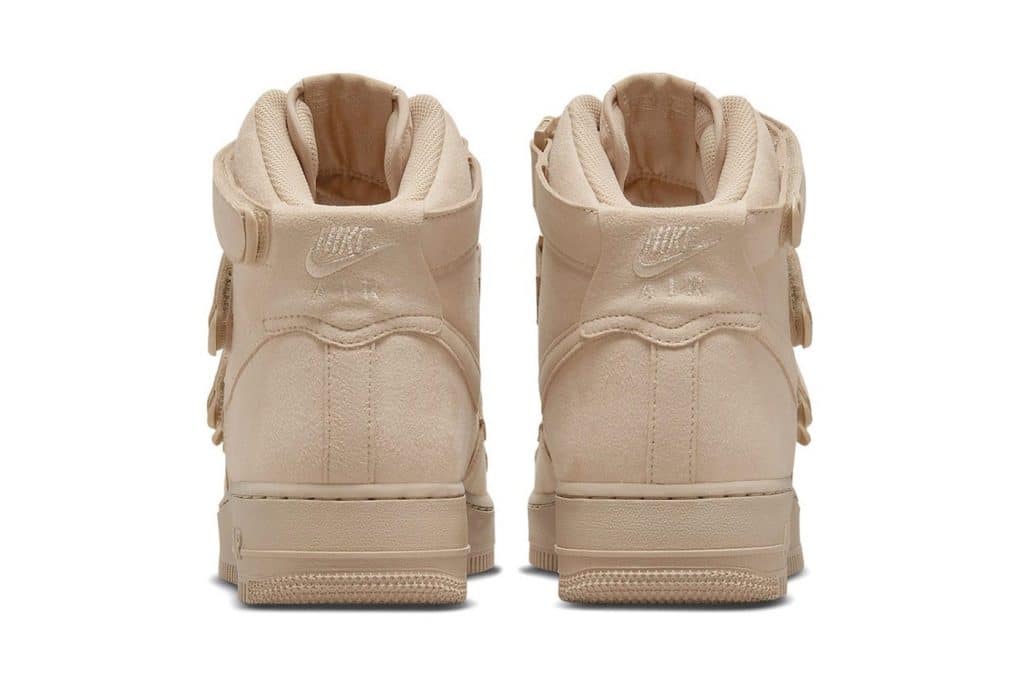 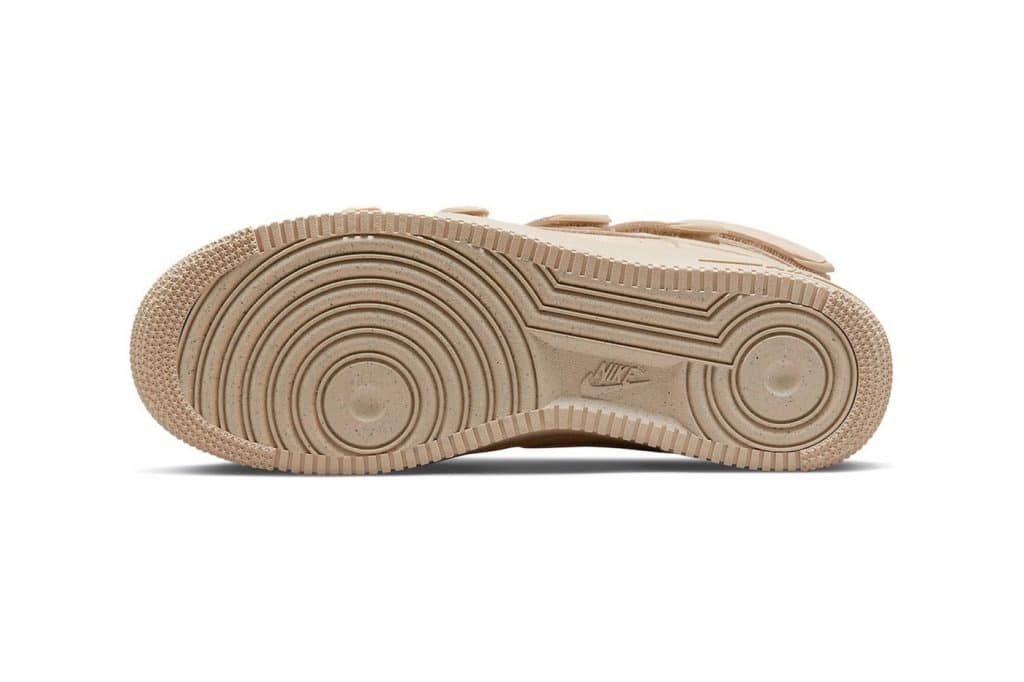 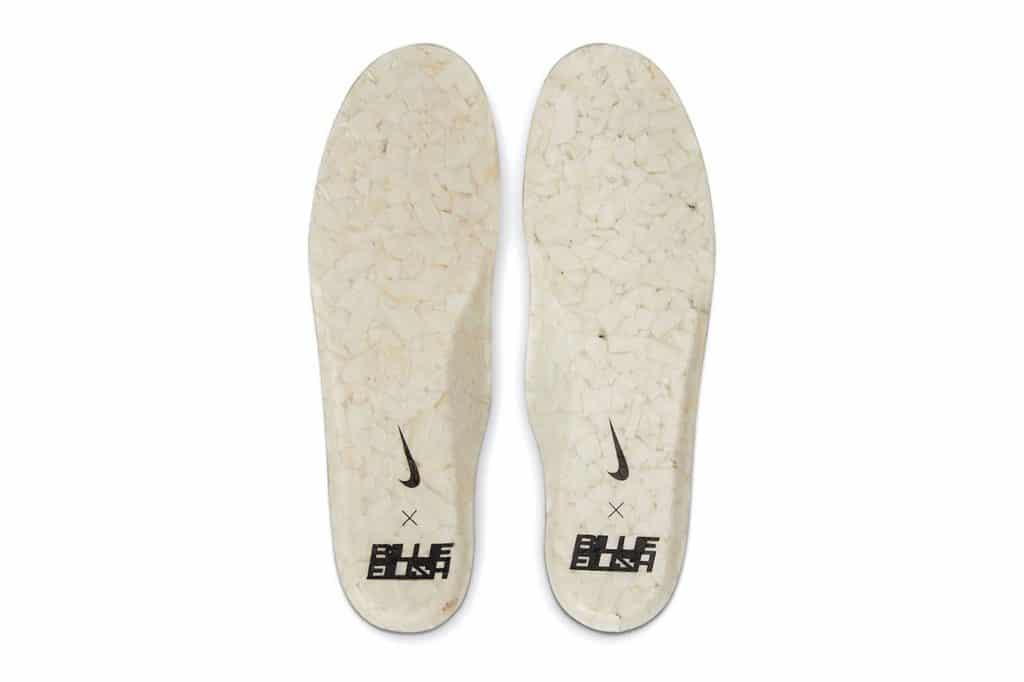 After releasing the Air Jordan 15 and Air Jordan 1 KO, Billie Eilish has teamed up with Nike once again to release a new silhouette. This minimalist sneaker features five velcro straps on the upper, replacing the lacing system that usually accompanies this model. Designed in an easy-to-match tan beige hue, the Air Force 1 High ‘Mushroom’ is a wardrobe staple.

The official release date is 24 April, and will be made through Billie Eilish‘s website. They will be available on SNKRS from 25 April.

And speaking of sneakers… Have you seen the Wavy Baby by Tyga x MSCHF?