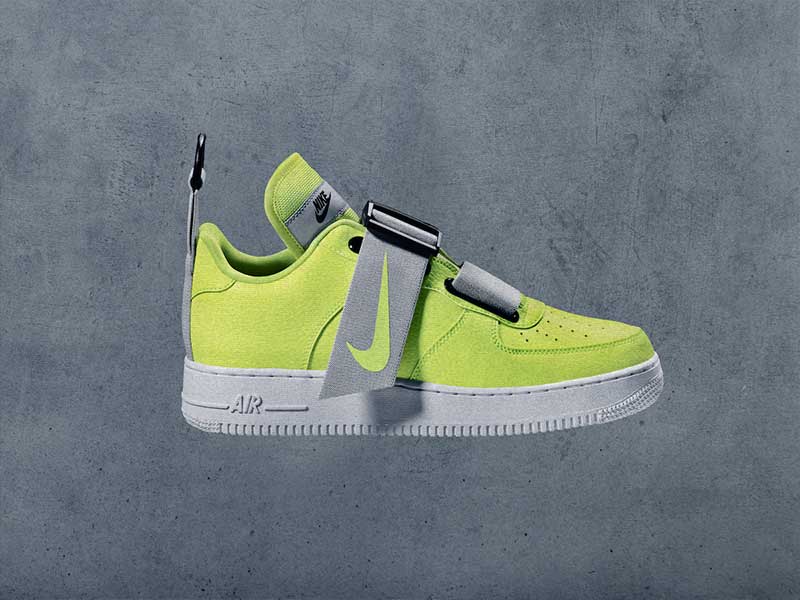 Since its launch in 1982, Nike Air Force 1, tested by college athletes and immortalized by some of the NBA’s best-known players, has done more than cross the border between the court and the street.

In 2016, the brand stated: “It is not a monotonous or static model, but Air Force 1 has never stopped evolving”. 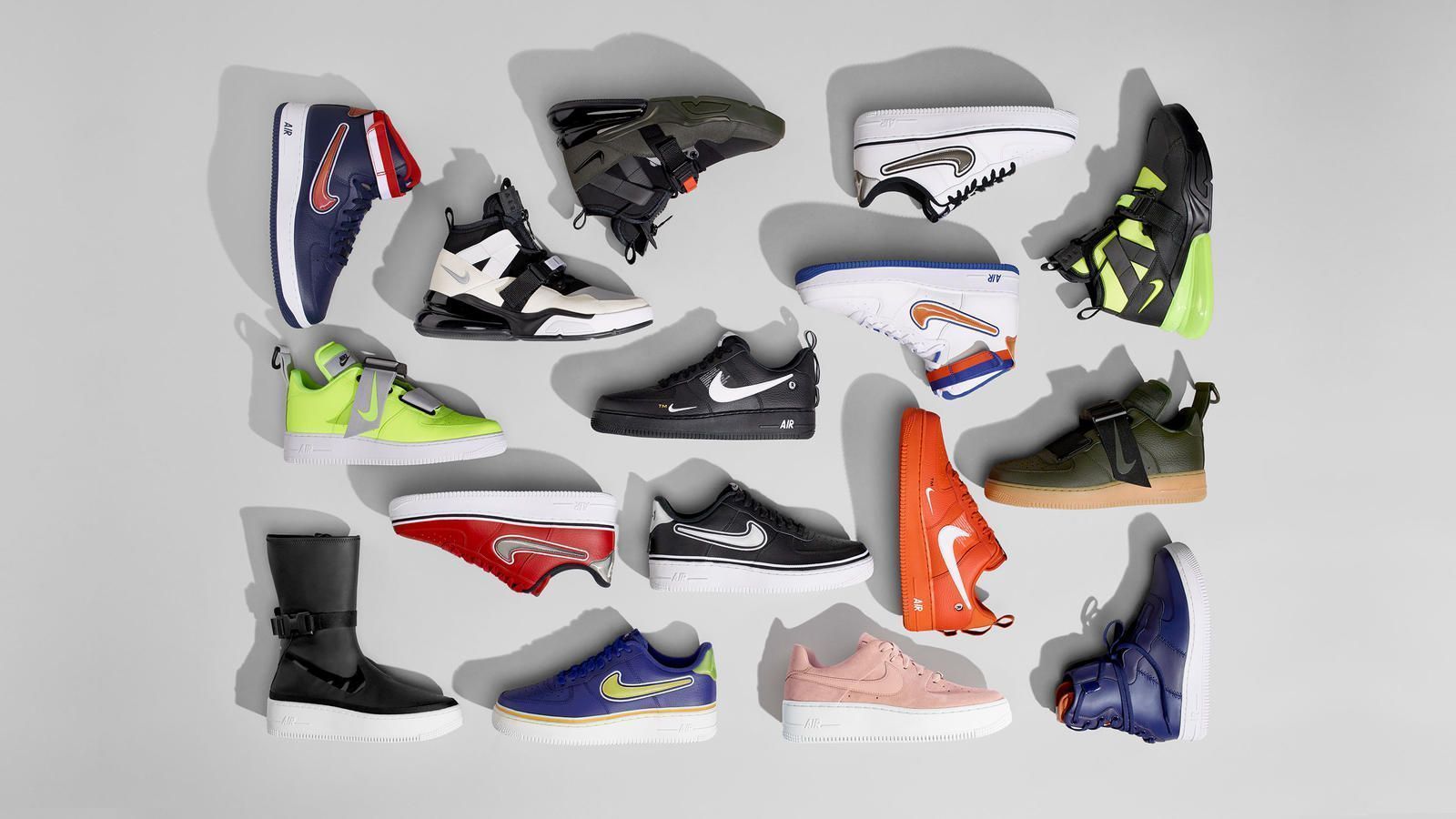 And that’s the reality, few shoes have achieved what the AF1; its ability to adapt to luxury, street or lifestyle have made it a sneaker for everyone. Among all its new reinterpretations, the Utility stands out: trend, avant-garde and heritage all under the same silhouette. 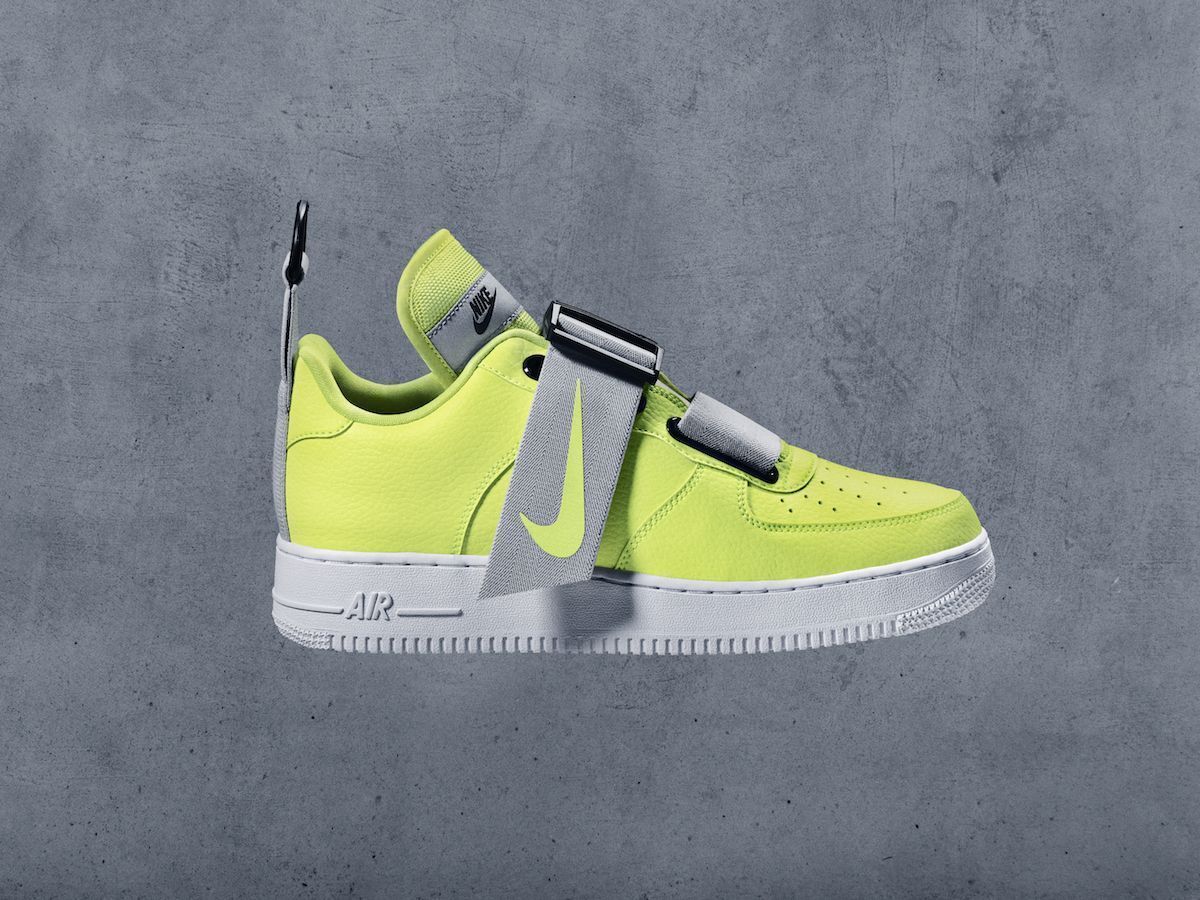 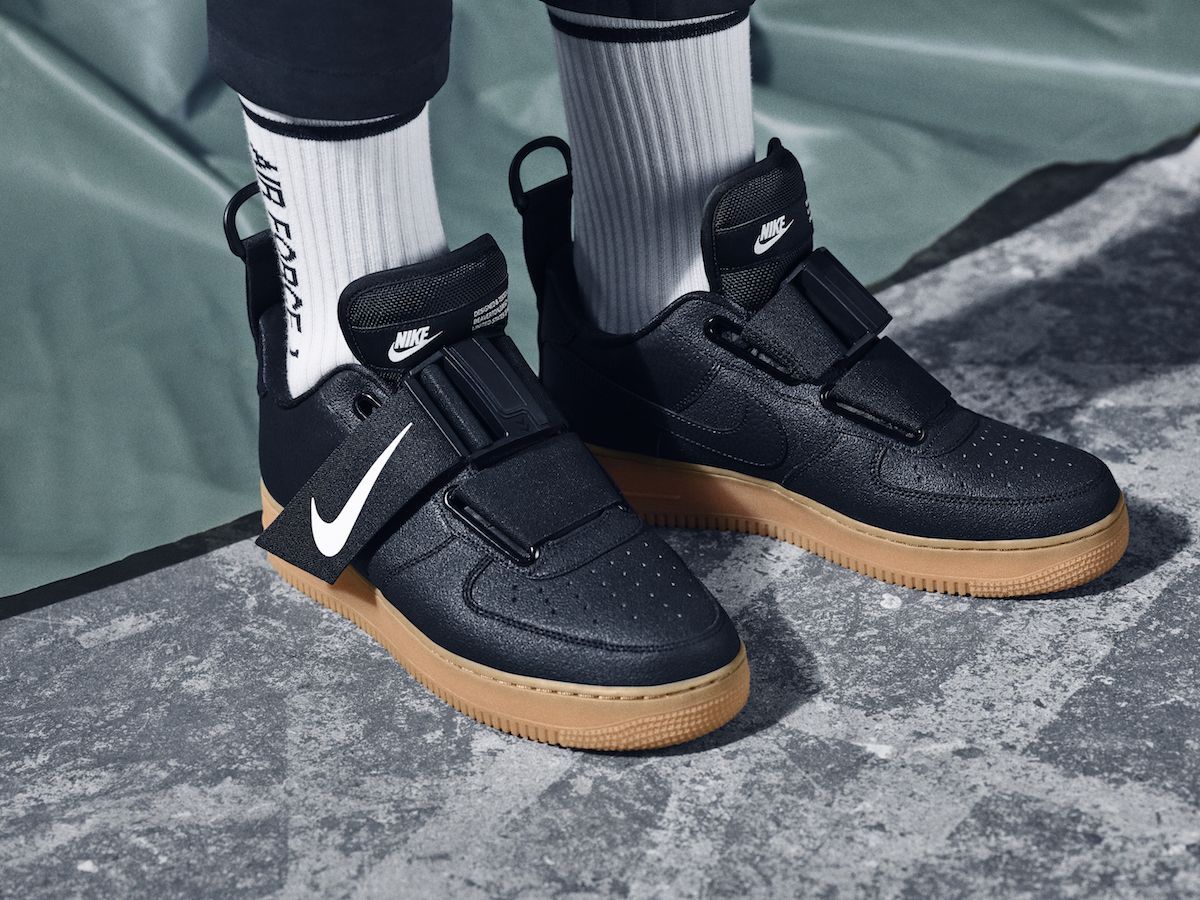 The latest versions of AF1, part of the Utility Pack, the NBA Pack and new interpretations of The 1 Reimagined, show the versatility of the model that still retains its characteristic DNA, regardless of its appearance. And it make it clear that Air Force will never stop being a trend. Long Life AF1.

More news about Nike in this link