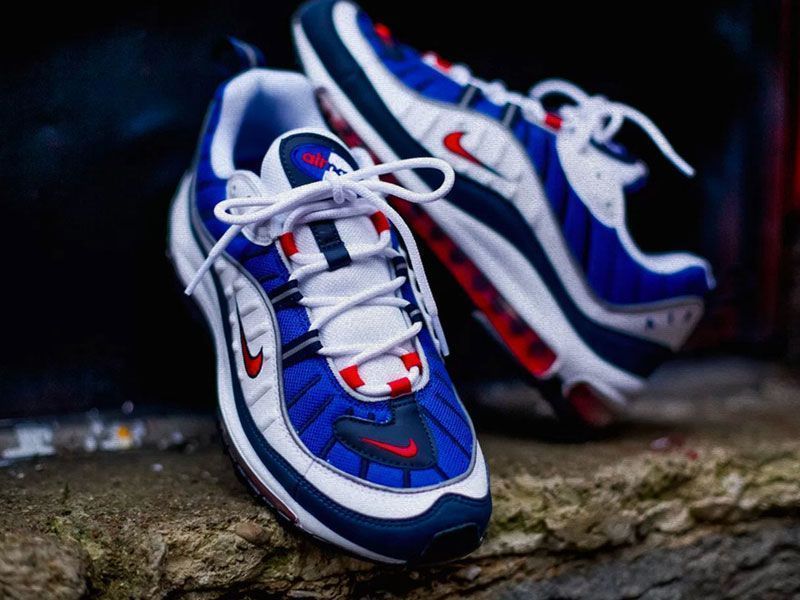 Air Max 98 | Consolidation of a cycle

That fashion is cyclical is something that at this point in the film does not surprise anyone, but how it adapts the past to the contemporary does; and it is precisely in this that lies the success or failure of a re-edition. Analyzing the background of its older sister, the Air Max 97, the Air Max 98 has everything in its favour to succeed this year. 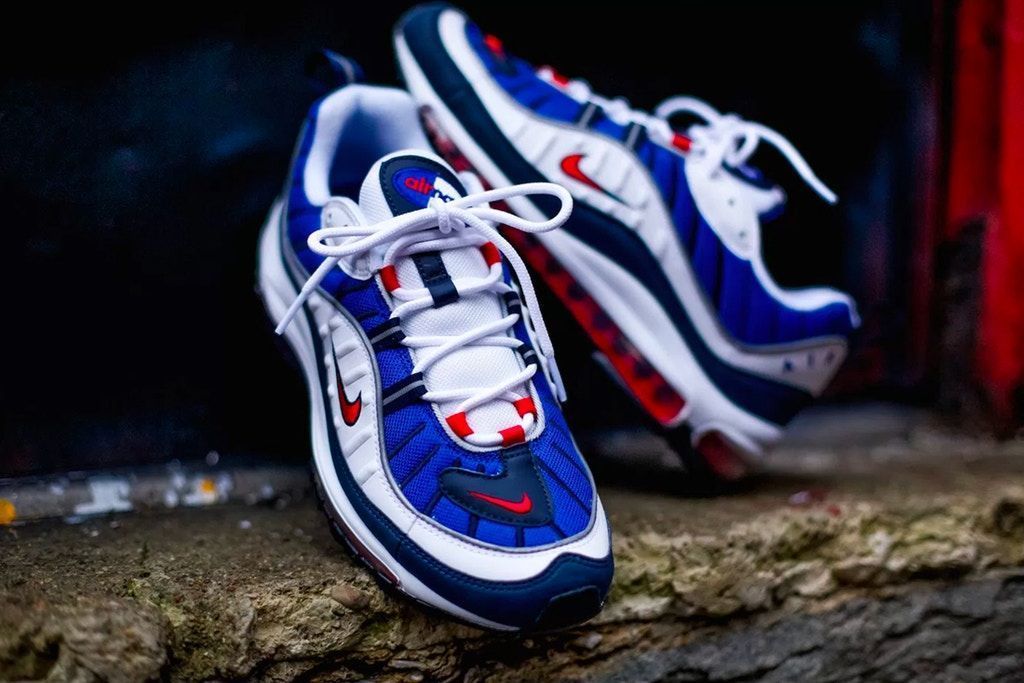 With the neo-gabber trend on top (still) Nike knows it’s the perfect time to recover one of the iconic silhouettes of the most extreme aesthetics. Last year the Air Max 97 was a #must in all the lovers of movement, more timidly the TN/Tuned 1 has been opening space (it’s a shoe with a lot of pejorative load) and now, finally, it’s time for the most powerful colorway of the AM98 and the first of the year: the “Gundam”. 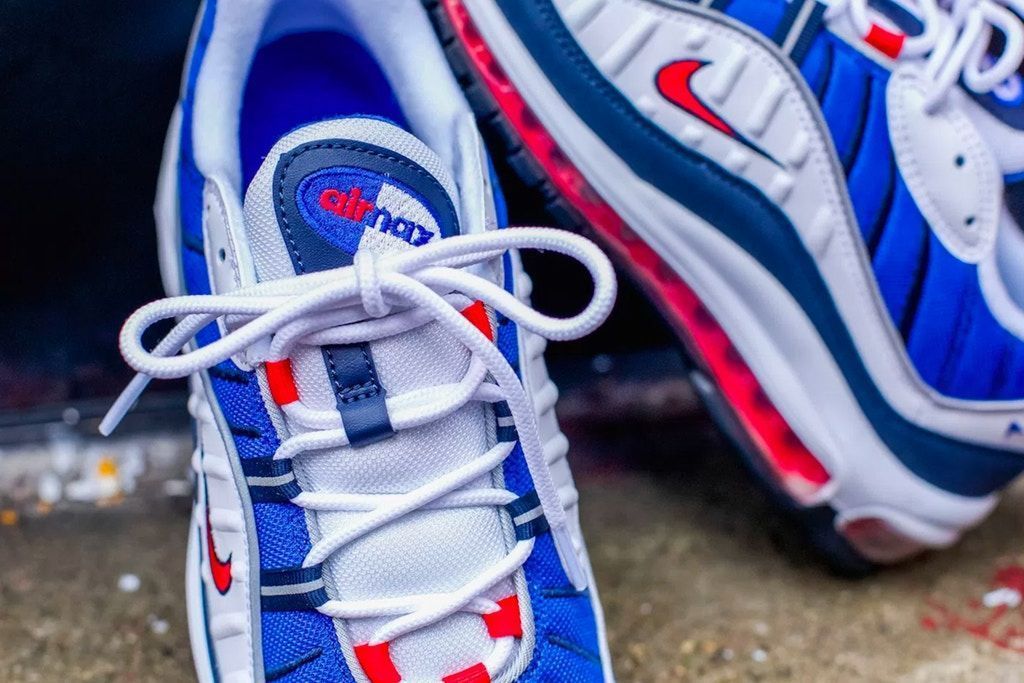 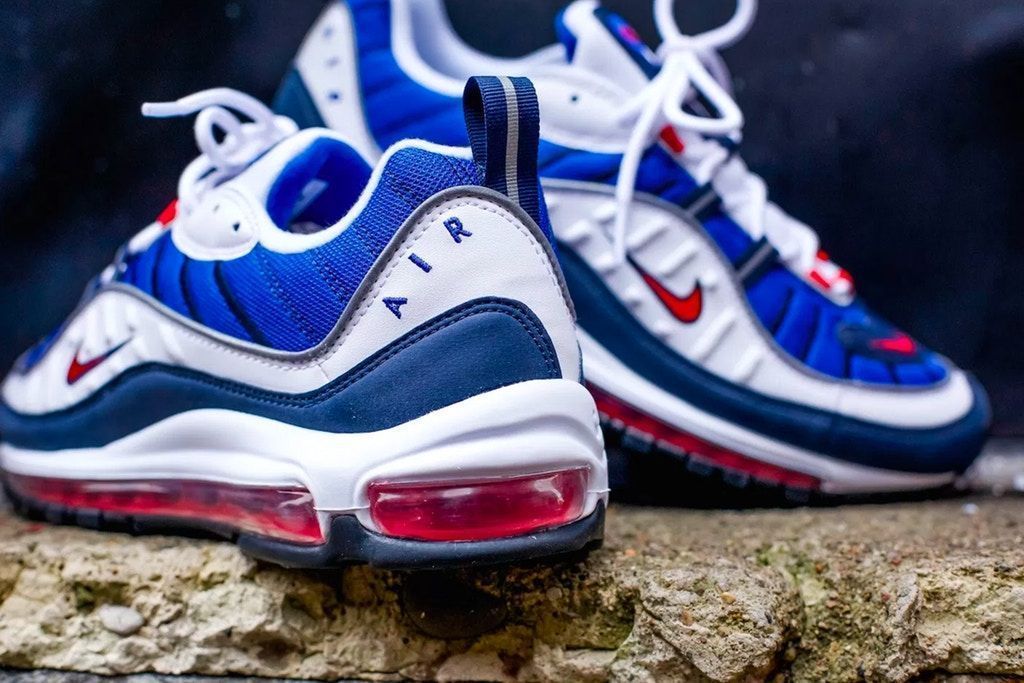 In the year of its 20th anniversary, the Air Max 98 has fashion trends in favor to dominate the scene it represents. A gabber icon destined to become a fashion icon throughout 2018. A silhouette full of personality not suitable for all tastes. Welcome back “Gundam” #musthave.

The AM 98 “Gundam” will go on sale next January 18th through selected retailers at a price of 160€.

Swarovski x Nike, the most representative shoe of the Y2K culture