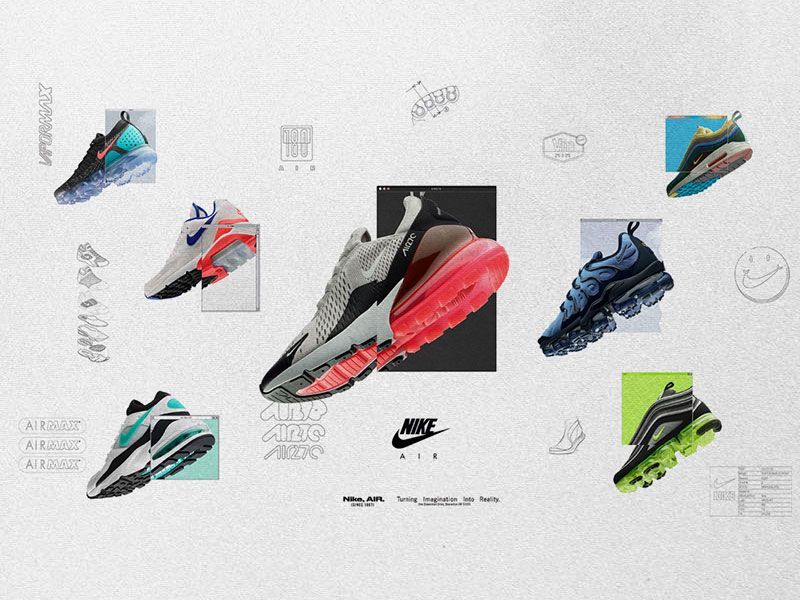 Year after year sneaker heads wait for Air Max Day in order to get a unique opportunity to cop a coveted re-edition of Nike. This year the Oregon company has decided to pay tribute to the cult classics that revolutionized the Air Max line. 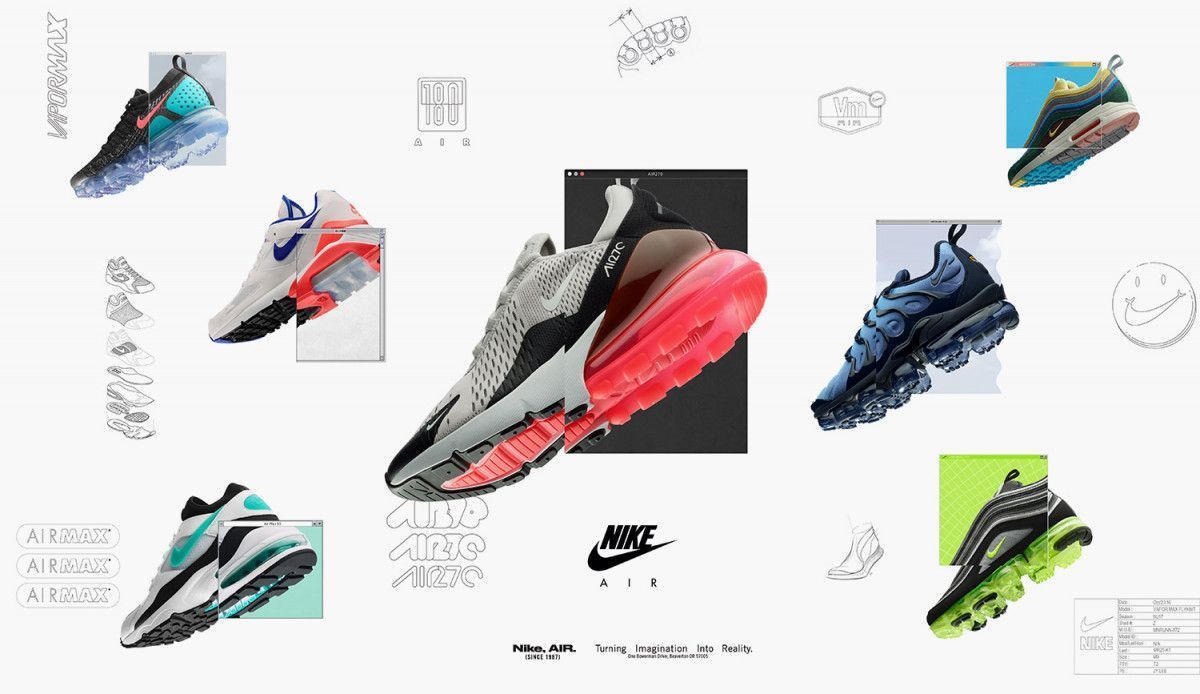 We already know this year’s line up, although we are sure that Nike has a few secrets to be unveiled. Among those that we can already confirm are:

A mix of two revolutionary models (TN and VaporMax) and stigmatised in equal parts that create an attractive hybrid with clear potential for the most fashionable trend. Sean McDowell’s classic 98 lines feature a new moldable mesh, and the VaporMax Air sole for an ultra-light feel. 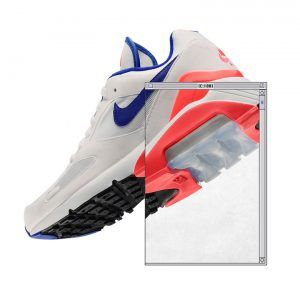 This is one of the favorite models for the Highxtar team. A 1991 model that recovers its OG aspect to become one of the launches with more hype. 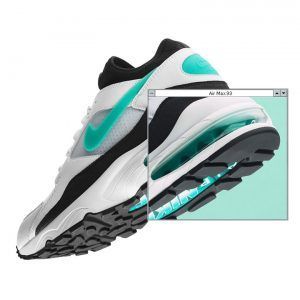 The AirMax93 is an update of the 180 carried out by the well-known Tinker Hatfield who included (for the first time) a huge rounded air chamber in the heel, giving rise to the birth of the AM93. 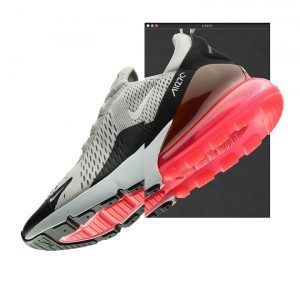 The new creation of Nike, as we have already mentioned, will be released on the first day of February, giving the starting point to a variety of colorways that will be distributed throughout the year.

In addition to this already confirmed first round, there is the launch of Nike Air VaporMax 97, Nike VaporMax Flyknit 2.0 and Air Max 1/97 de Vote Forward SW, which will also be on sale before Air Max Day. If you don’t want to miss any launches, it is best if you activate the alerts in the SNKRS app.

TOMM¥ €A$H has designed the world’s longest adidas Superstar
Why has Ann Hebert, Nike’s vice-president, resigned?
Supreme x Nike SB Dunk Low | Now Dated
The Margiela x Reebok Classic Tabi universe continues to expand
New Nike Dunk Low: a nod to the City Attack of the 90s
A closer look at the adidas YEEZY 1020 Boots
Converse “Birth of Flight” celebrates the ABA-NBA fusion
Camper presents the “Made to Walk Again” collection
Reebok continues writing its heritage with the Club C Legacy
Nike x Readymade or how to deconstruct a classic
The new Nike ACG SS21 collection is all about trekking
Now you can buy Nike products on the Lidl website