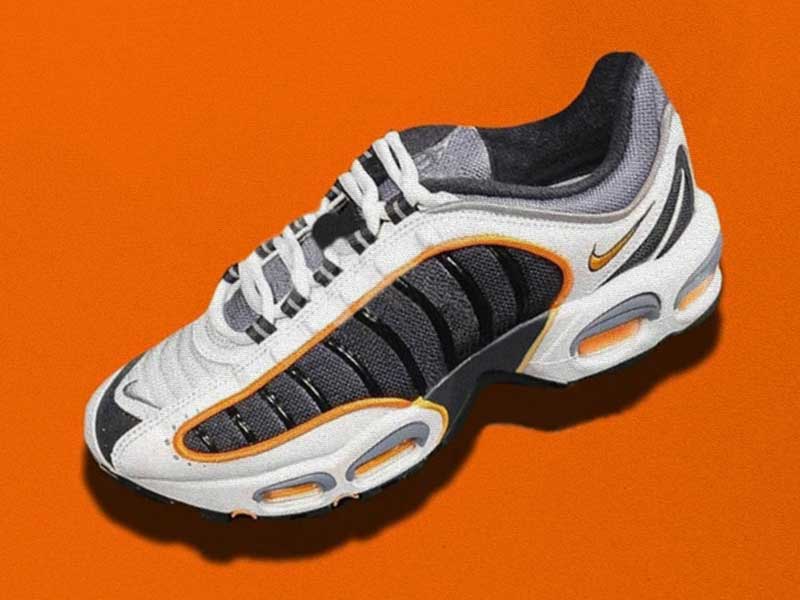 Nike has found the goose with the golden eggs – with the exception of Virgil – in the reissue of its models from the past. Now is the time for the Air Max Tailwind 4. To its iconicity must be added the upward trend of the movements of the late 90’s and 2000. So, what better time than now, on the occasion of its 20th anniversary, to recover one of the most coveted silhouettes by the gabbers of 2000. 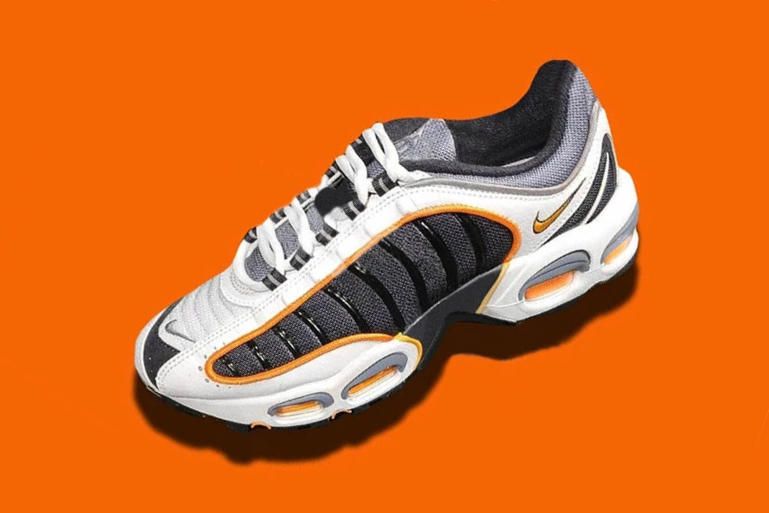 The Air Max Tailwind 4 has a sole with an air chamber visible by sections, to this is added a mixed upper of materials. Its main feature is its aggressive aesthetics typical of the late 90’s that added to the combination of vintage colors like: gray, white and orange directly connects with another mainstream as the “dad sneakers”.

For now there is no date or confirmation, but we tell you that it will be a yes or yes.

To continue with the reissues of 2000 you can see how COMME des GARÇONS put its luxurious version of the iconic Nike Shox on the Paris catwalk.