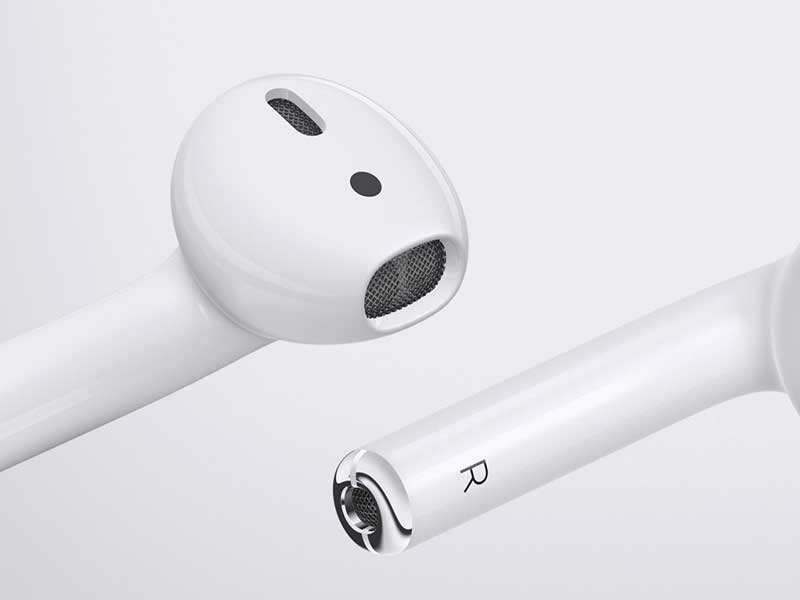 A few days ago a supplier leaked through Twitter how the AirPods 3 would look like. This new model is quite similar to the AirPods Pro, only with a smaller size. 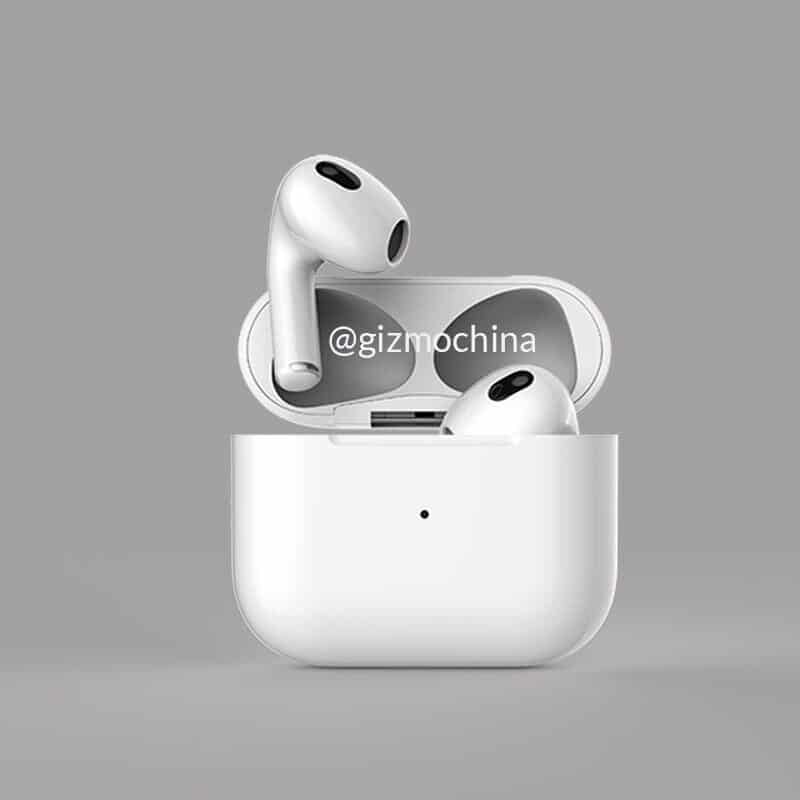 The official presentation by Apple was scheduled for next March 23. However, one of its suppliers leaked on Twitter a few days ago a render that reveals how the new AirPods 3 will be. From what we can see in the images that are circulating through the application on the occasion of the launch, the design of this model is quite similar to the AirPods Pro. The difference lies in the size, as its stems are shorter, and also in the absence of ear cushions, resulting in a smaller case.

On the other hand and according to information leaked by Gizmochina, the third generation AirPods may not feature active noise cancellation. This does not make much sense, since that feature is present in all its predecessors and would only be a disadvantage. However, it is speculated that this change will ensure a longer autonomy of the headphones.

At the moment, we can only rely on the details that have been speculated by the networks. We will have to wait until next week to know the final features of the new Airpods 3.

Does the mask market have a future?
Saint Laurent expands its men’s offer with these shirts
Nike x Kobe: the contract has come to an end
Apple Music confirms it pays artists 1 cent per stream
Astrid Andersen FW21: between nostalgia and the future
Paria Farzaneh presents “Country of the blind” for FW21
The cropped top of this summer is in Pull&Bear
Gucci celebrates on centenary “hacking” Balenciaga
Celine speaks to the youth again in its FW21
Instagram users will be able to decide if they want to see their likes
All Blues or when Scandinavian minimalism becomes a jewel
5 new music releases in April that you have to listen to