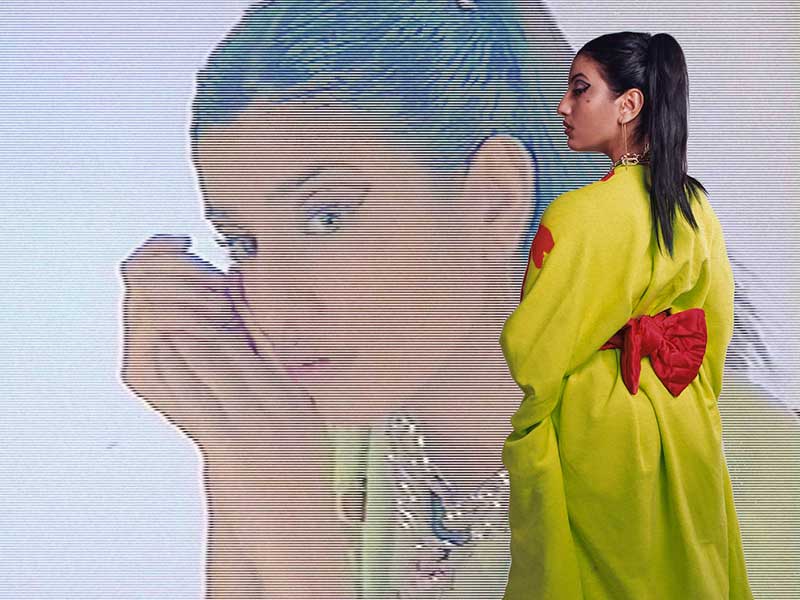 Texto Luca Dobry – The night we met Alba (aka Albany), it seemed as if the skies were trying their best to honour her visit to the city, by pouring down the heaviest rainstorm Barcelona has experienced in the century so far. It felt apocalyptical, a sort of inescapable doom, and irredeemably sad—exactly like Albany’s earlier tapes. 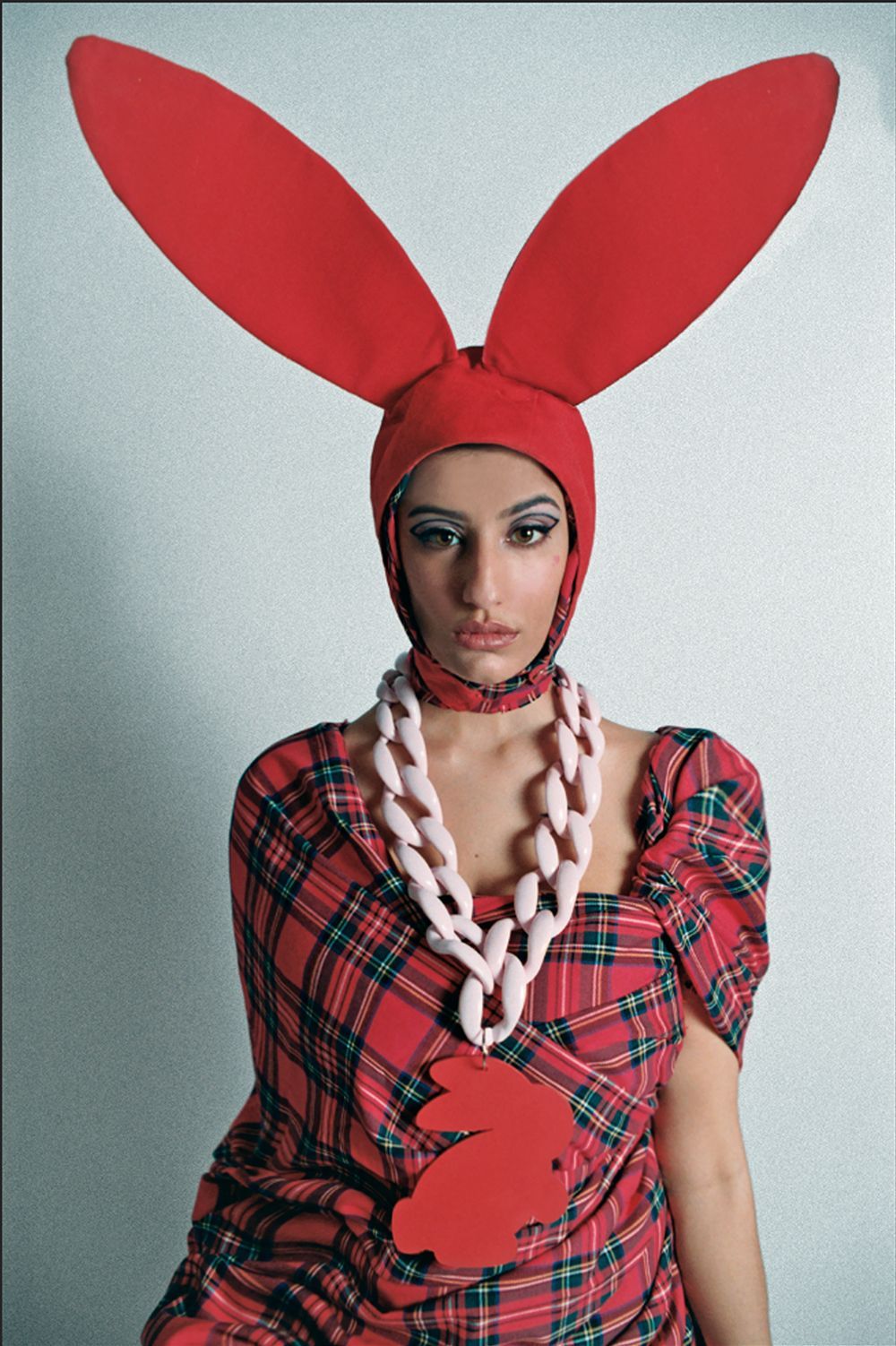 The half-gipsy, cat-eyed girl from Granada was arguably a pioneer of the emo rap aesthetic when she first started releasing poorly mixed songs on youtube, recording and uploading them from her older brother’s computer around 2015. She quickly became a darling of the (then still scant) underground internet trap scene in Spain, thanks to her heavily auto-tune infused lyrics recounting the emotional hassles and nearly severe depressions of a marginal teenager, alternated with more high-energy, lo-fi trappy cuts (such as this rare gem). Her lyrics were certainly tragic (references to death, dying and killing were commonplace in every song), but the whole also revealed a resilient, unfazed charismatic personality, producing the exact kind of artist that geeky teen fans get obsessed with. 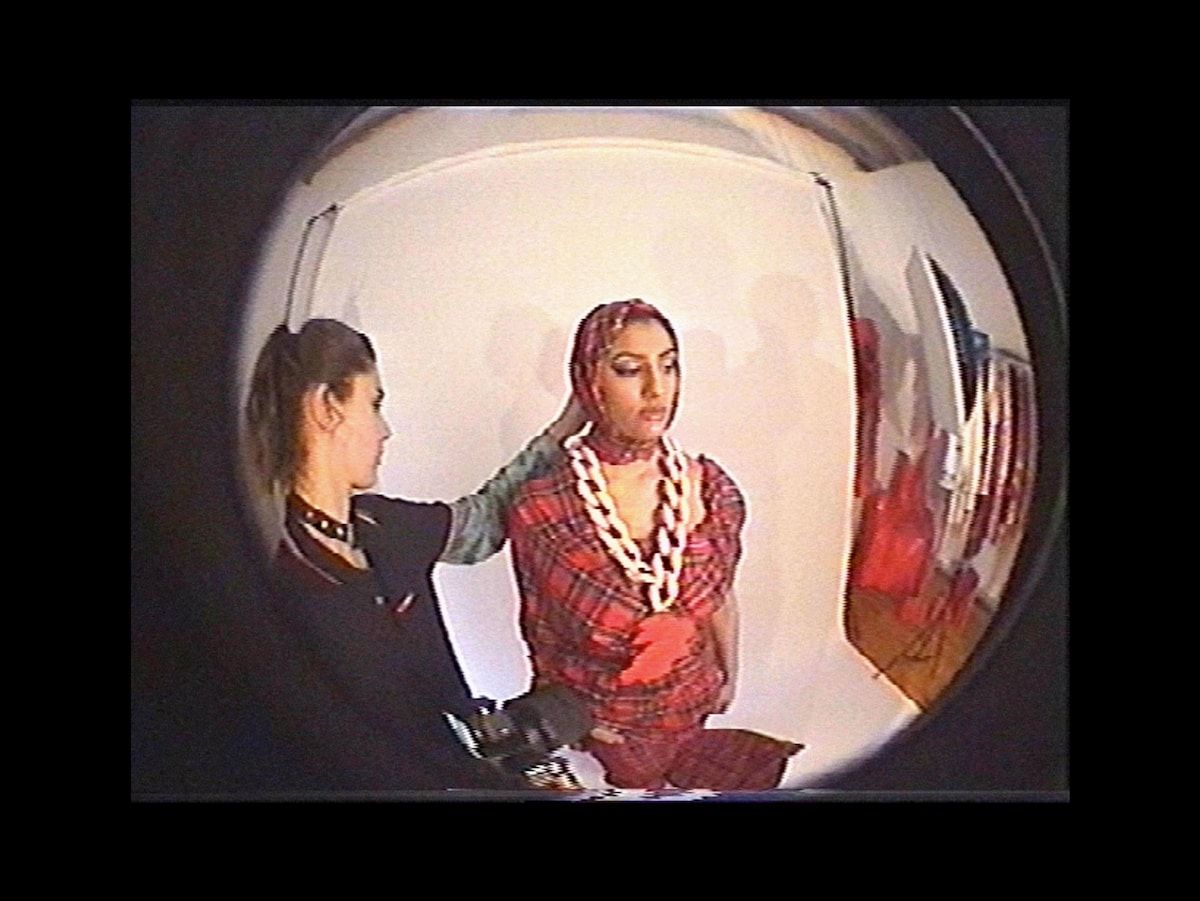 None of this is apparent when you meet Alba in real life. The dark-vibed girl that lives in the universes of songs like Cosa Rara, one that sounds as though she will nick you if you even try to talk to her, is actually an unusually shy and chill person. She and a friend had driven all the way from Madrid that same day for some ten hours through wind and snow just to do a photo shoot with the surrealist kids from Belledejour, and then hit the studio to record some with Spanish trap legendary creature Cecilio G. The rain was so bad that it impeded both plans, so we simply met for dinner at the Buñuel-loving couple’s house. We talked of the weather of course, and of how the make-up artist that was supposed to come that day couldn’t because a tree had fallen in front of her and blocked the road. Alba, in one of her few longer interventions, then recounted how she used to want to be a make-up artist for corpses and almost studied that, but then found out you have to stitch on their fallen limbs and jaws as part of the job, and that threw her away too much. 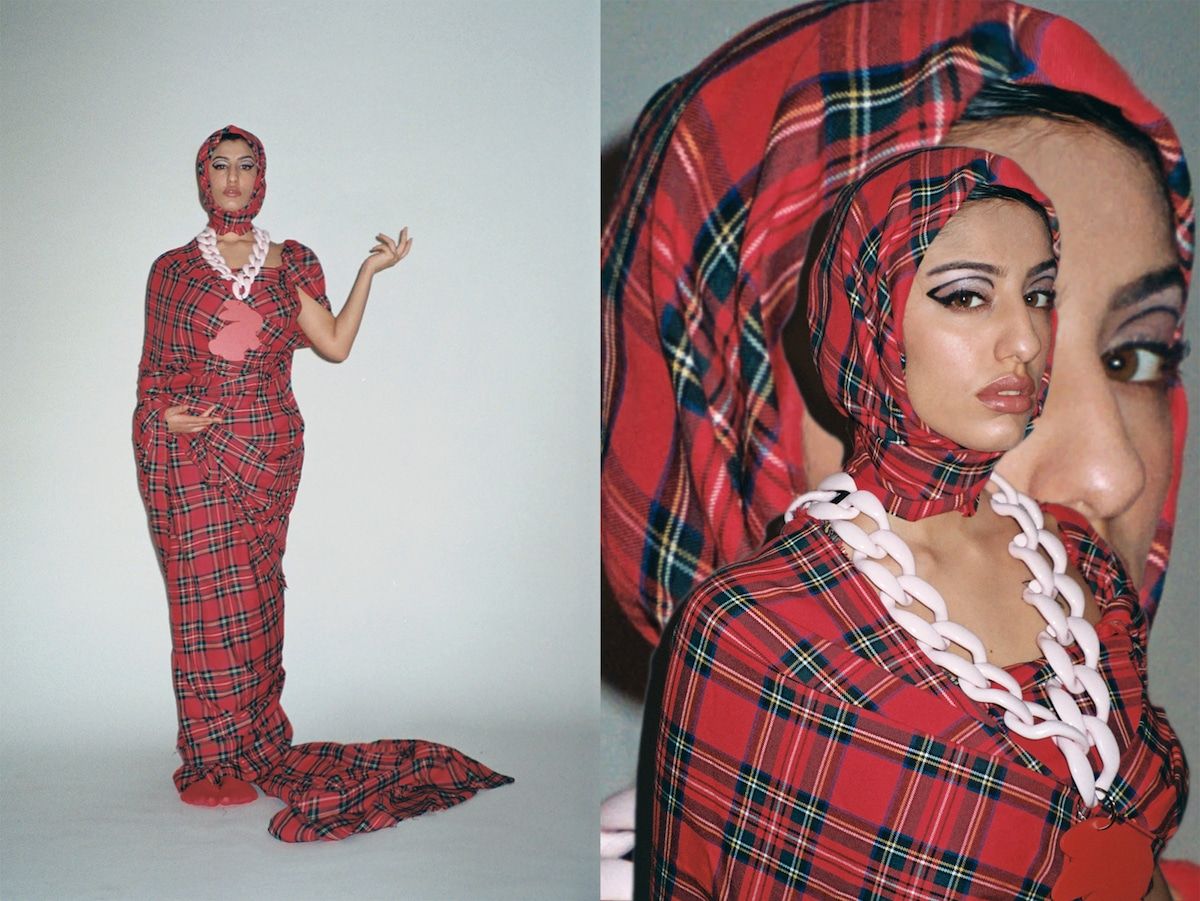 She is happy of how things are going now: “nice professional studios, finally— now I could not go back to recording in shitty bedrooms”. As we listened to some of her recent stuff, Albany told of her plans for her upcoming mixtape, due to come out in April, which will feature both C.Tangana and Yung Beef—a fact she remarked amusedly, punning on the irony of combining two of the biggest arch-enemies of the country’s hip hop scene. We went on as myself and the Belledejours rolled joints and drank beer, which Alba rejected. Apparently, she doesn’t smoke and barely drinks. “I know I’m like a weirdo, but that shit just gives me paranoia”. It was getting late and she declared to be starving, so we moved onto a taco shop close-by. 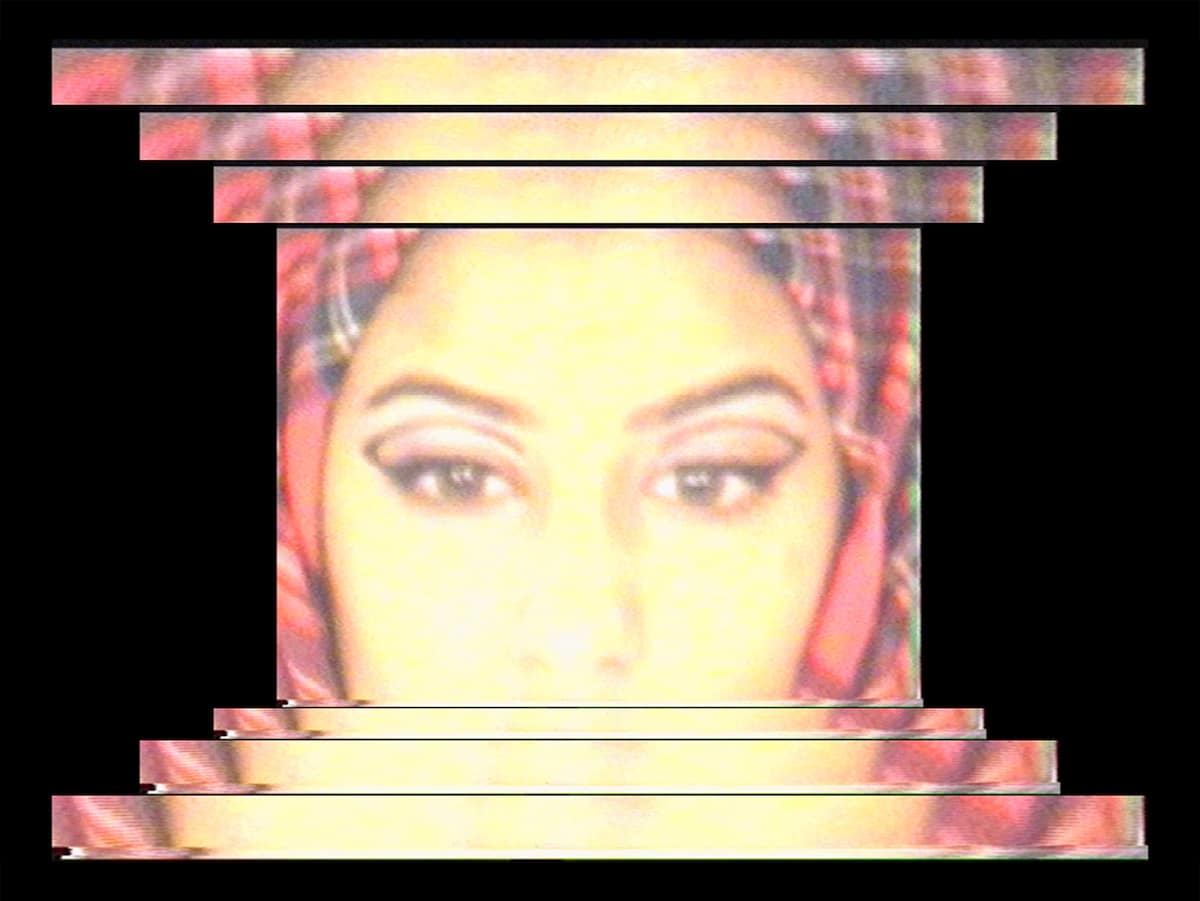 After munching on the second quesadilla, Alba was happy that Cecilio had finally turned on his phone and cited her for tomorrow evening at the studio. I asked her had she anything written, but she said no, “we’re just gonna try some beats, see what comes up. I do pre-write my lyrics often, but when working on collabs, it is generally better to just go with the flow and see what our common mood comes up to”. 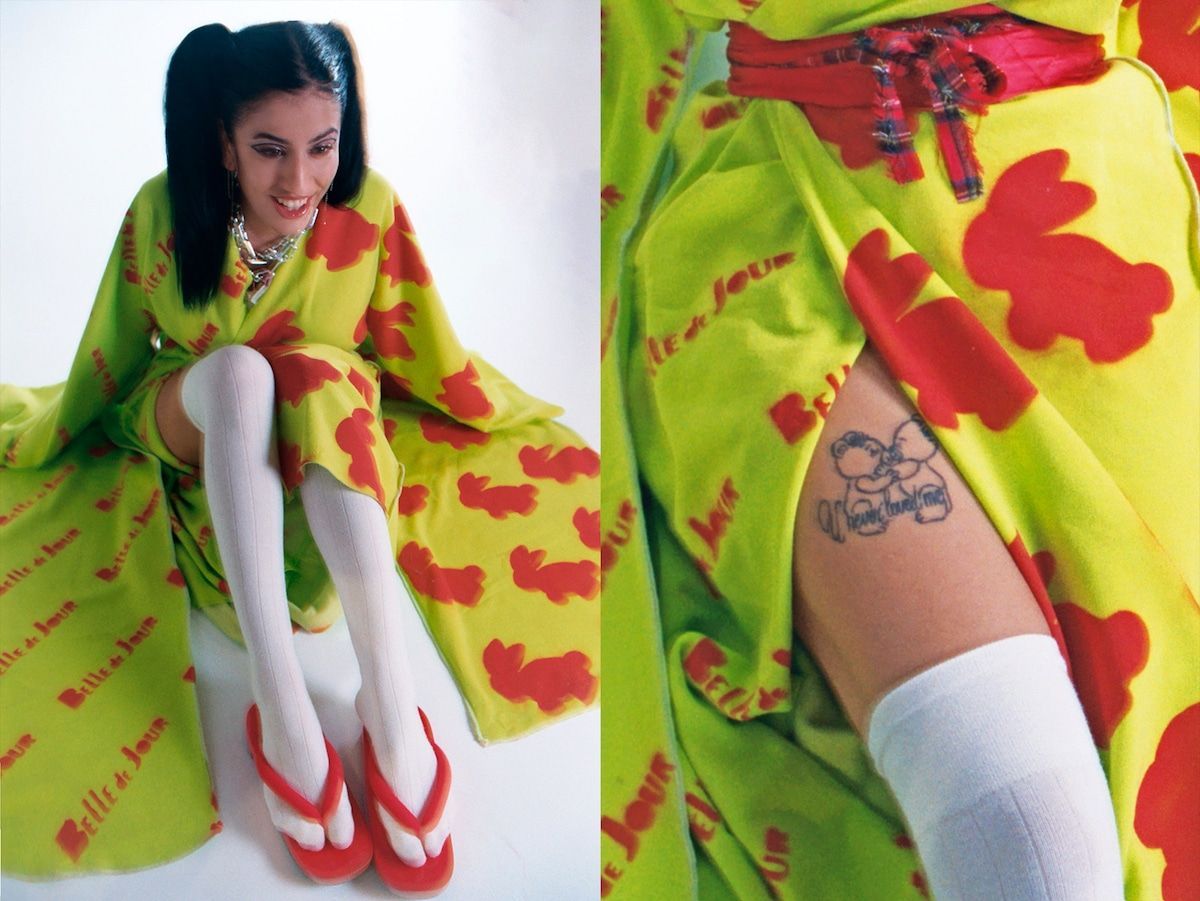 She has moved to Madrid recently, a city she now enjoys, after her first attempt at conquering it some years ago, when, as a broke teen, it was just “a concatenation of fails”. But now, seeing clearly that with the right approach, there is a good living to be made out of music, she is getting the most out of it. There she started to mingle with the kids from La Vendición (though she doesn’t want to be affiliated with them officially, as she is not in their label—though she’d be a natural fit), arguably the group creditable with bringing old-school reggeaton to the country and revering it, at a time when mainstream media simply dismissed it, by associating it with the low life of poor Latin-American migrants. And this connection tells in her music. 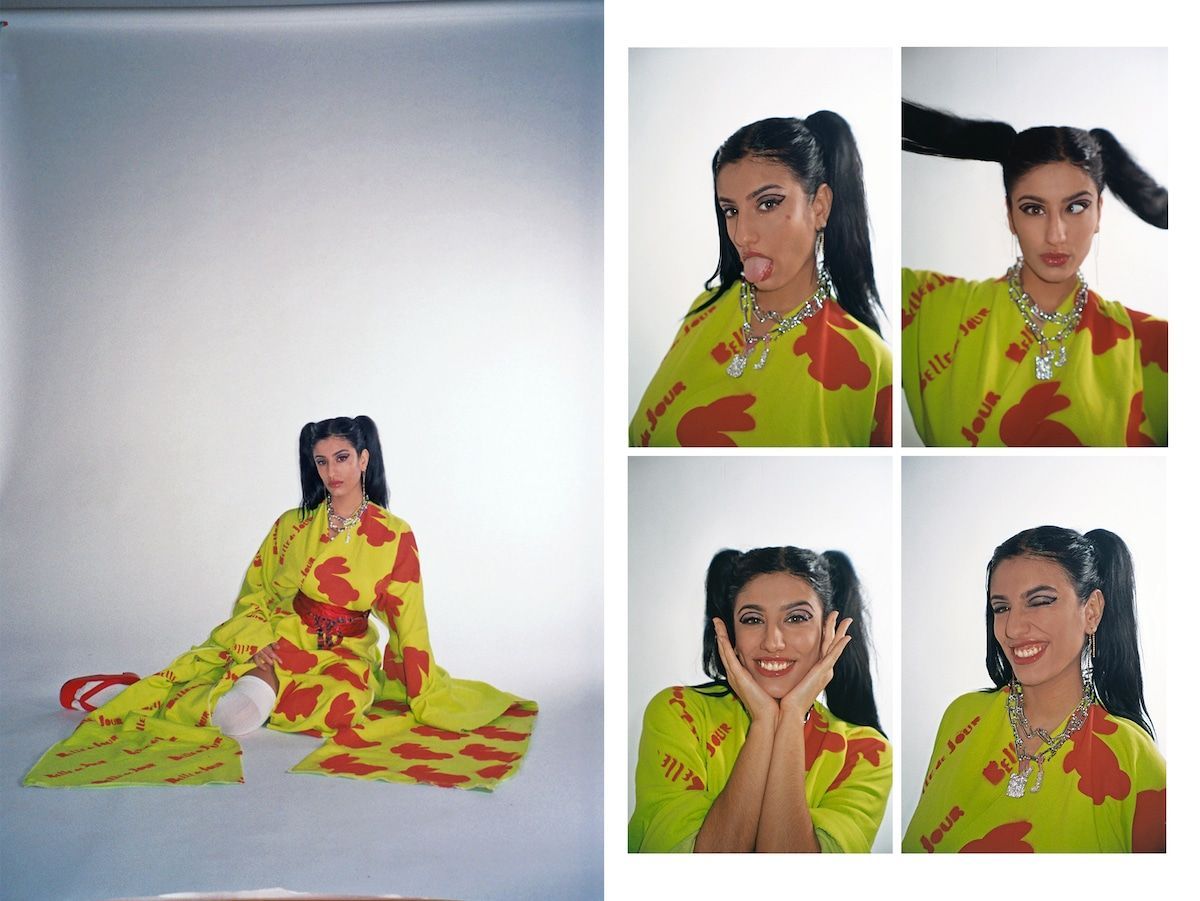 There has been a gradual, noticeable change in Albany’s music—as her project picks up pace and victories (two of her songs were official soundtrack to important feature films last year, to mention one) she has less to be sad about, and more to celebrate. And when one is in the mood to celebrate, there’s dance, and there’s perreo. Just peep how confident she sounds in this great reggaeton tour-de-force. Indeed, she assures her new mixtape is all about this. But not forsaking her unique touch, she says this genre she’s getting into could be labelled as “reggaetón oscuro” (that’s dark reggaeton, as in, gothic—definetely a vibe to look forward to in 2020). 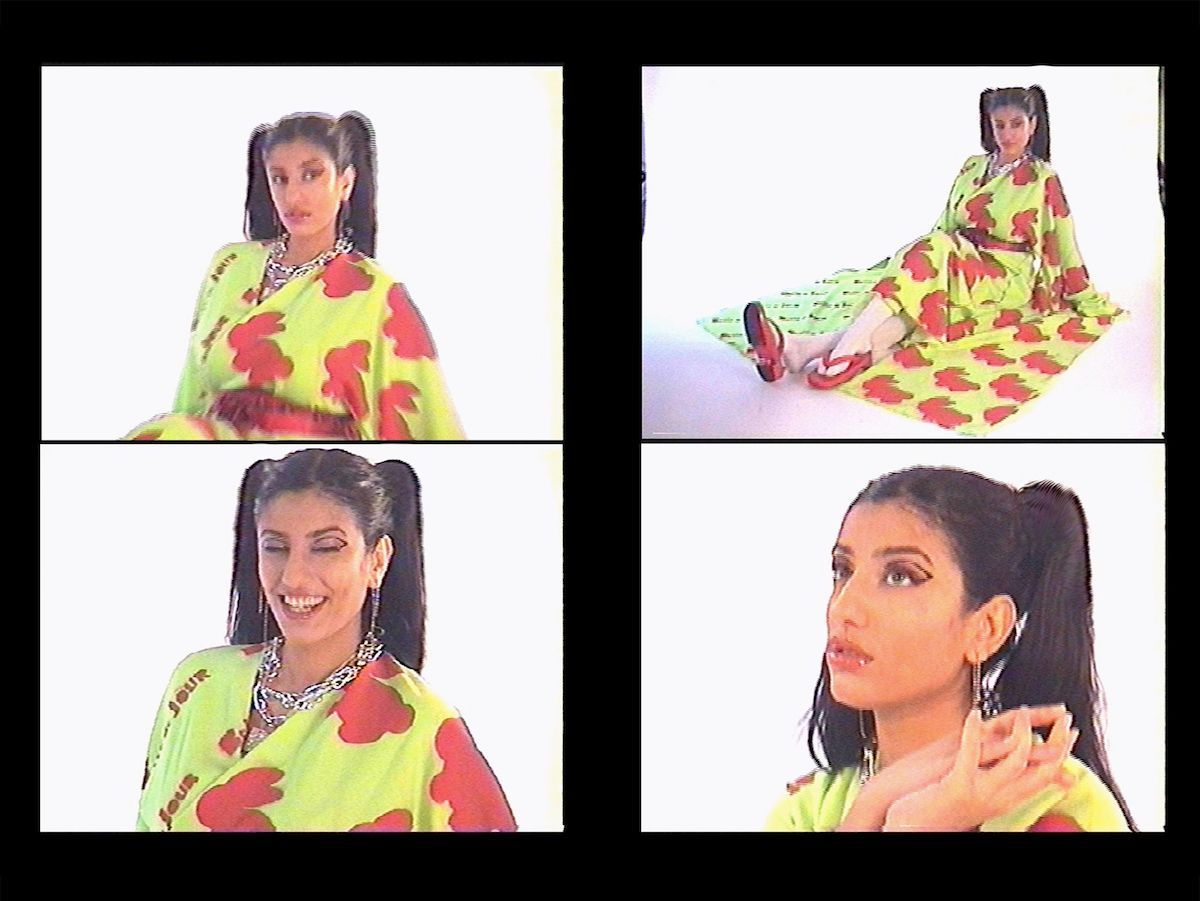 As we walked back to their car under the heavy rain, she recognized the streets of the gothic quarter where she’d filmed the video for her cut with DJ Florentino. I mentioned my Greek flatmate listens to her non-stop, although not really being able to understand Spanish. She remarked, “I get that from a lot of people. So many that don’t speak a word of Spanish still fuck with my music”. And that is quite something, proving that the emotion she spills onto her tracks breaks language barriers. She complained that her armpit was getting soaky because of the waterfall, and just then we had arrived to the Cathedral, underneath which was their parking lot. The day after, she returned to the Belledejour studio-house, where she couldn’t stay to sleep because of allergy to their small dog, and they shot the photos that illustrate this piece. Tis the season of Albany, watch out for her. 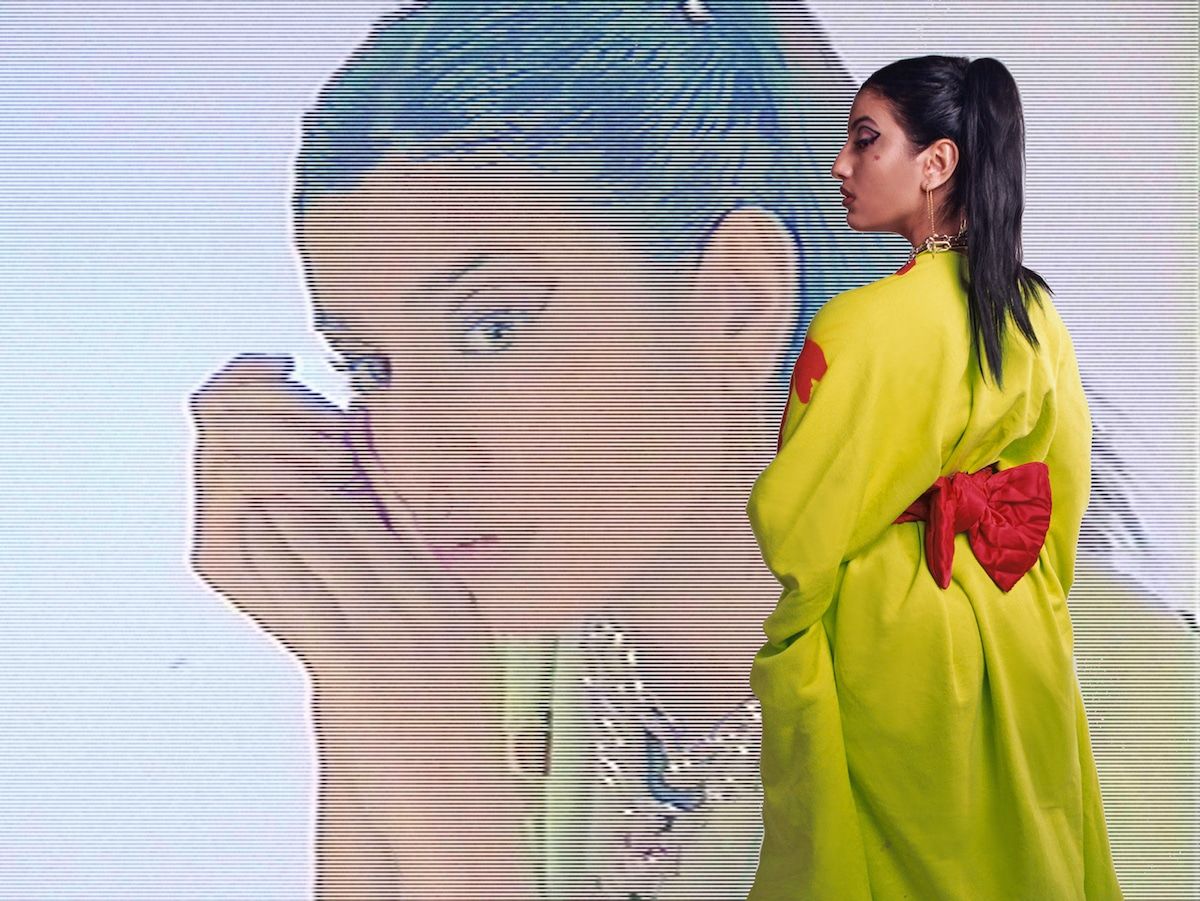