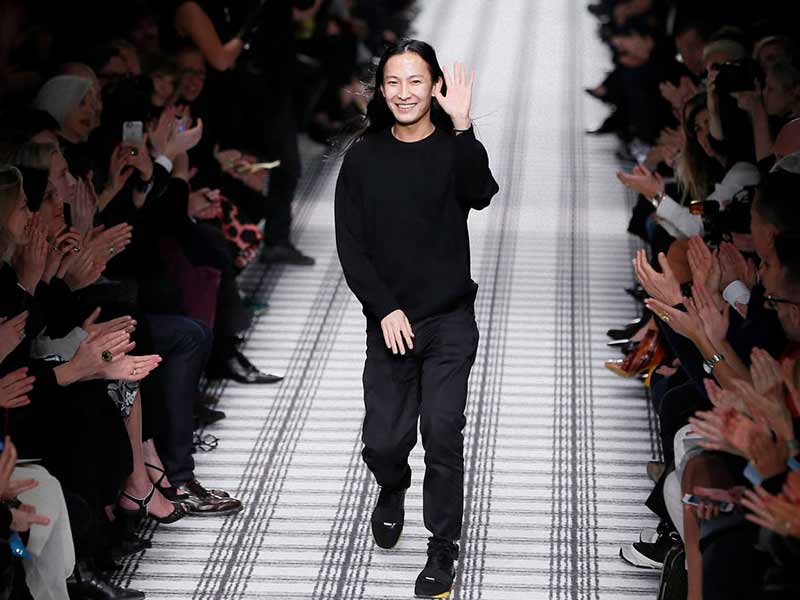 Alexander Wang has decided to respond and apologise publicly after being accused of engaging in inappropriate sexual behaviour a few months ago.

After several people reported the designer’s abusive behaviour, he decided to post a statement on his personal Instagram account on Monday in which he apologised for his actions:

“A number of individuals have come forward recently to raise claims against me regarding my past personal behavior. I support their right to come forward, and I’ve listened carefully to what they had to say. It was not easy for them to share their stories, and I regret acting in a way that caused them pain. While we disagree on some of the details of these personal interactions, I will set a better example and use my visibility and influence to encourage others to recognize harmful behaviors. Life is about learning and growth, and now that I know better, I will do better”. 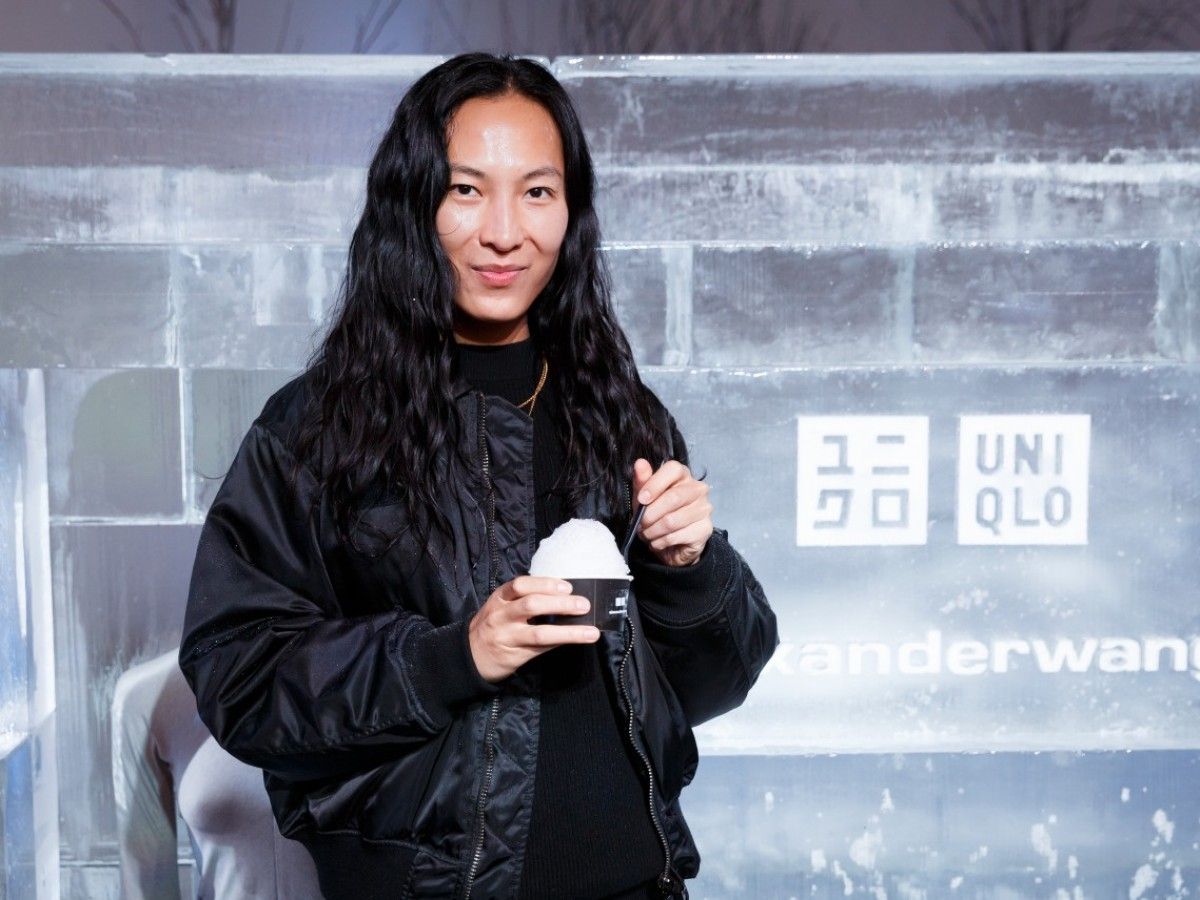 The first allegations came to light at the end of 2020, when model Owen Mooney shared his experience through a video on Tik Tok. In it, he recounted his unpleasant experience with the designer in a New York nightclub in 2017.

Following these statements, numerous victims also began to share their stories in which they claimed to have been harassed by Alexander Wang. This caused a media uproar that damaged the image of the designer, who decided to deny any kind of accusation through his Instagram account:

“I’d like to take the opportunity to connect directly with the people who have followed and supported this brand and me over the years and address the recent false, fabricated and mostly anonymous accusations against me.

These baseless allegations were started on social media by sites which repeatedly disregarded the value and importance of evidence or fact checking.

My team is doing everything on its power to investigate these claims and I promise to remain honest and transparent throughout that process. I am fortunate to have received an overwhelming amount of support over the last few days and am thankful to those standing by my side at this time”.

It seems that Wang, having listened to the testimonies, has decided to take the blame and learn from his mistakes so as not to make them again.