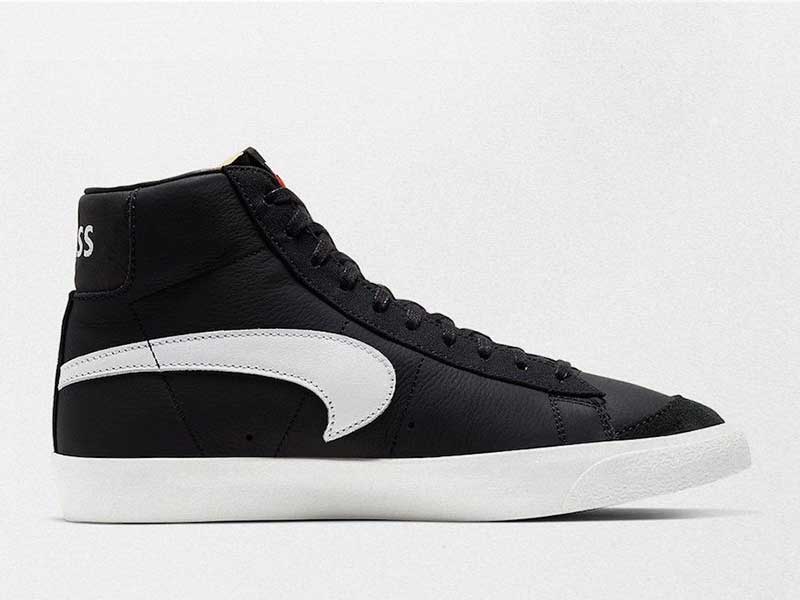 Just two weeks ago the images were filtered and finally we have confirmations, official dates and hype rise. The reedition at the beginning of the year of the iconic Slam Jam x Nike Blazer “Class of 1977” returns with a new rework that inverts the colour palette of the previous version. This make-up sophisticate sobriety and puts the focus on black. 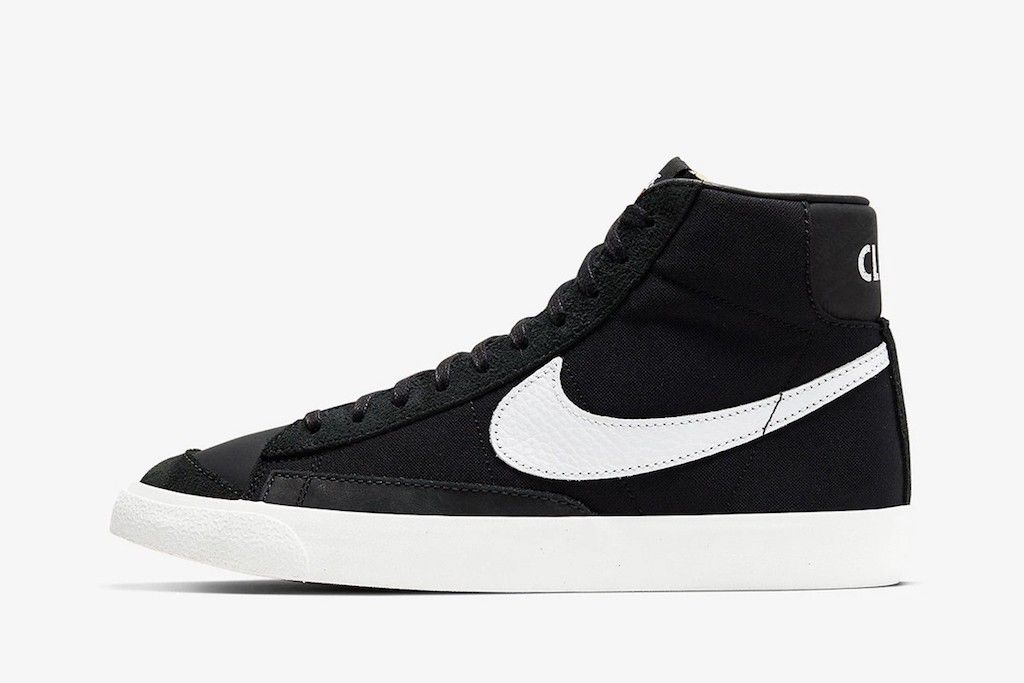 The shape embodies the essence of the basketball of the seventies, true to its origins, and is clad in premium materials and modern details. The upper is made of canvas and leather, with the detail of the Swoosh inverted in white to match the midsole and the emblem “Class 1977” printed on the heels adding vintage touches.

From this reedition of the model Slam Jam x Nike “Class of 1977” only 1977 will be released in honor of its year of birth. The raffle will be played from the 9th to the 28th of November, with an event at LA ft. Ho99o9 (@ho99o9). One day later the official collab will be launched. 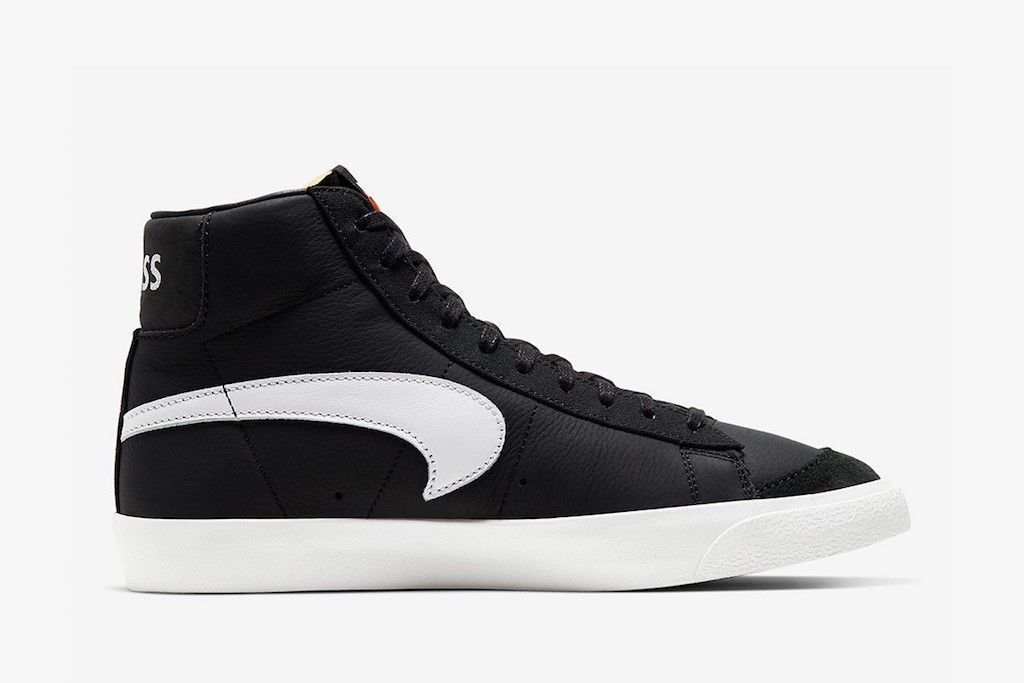 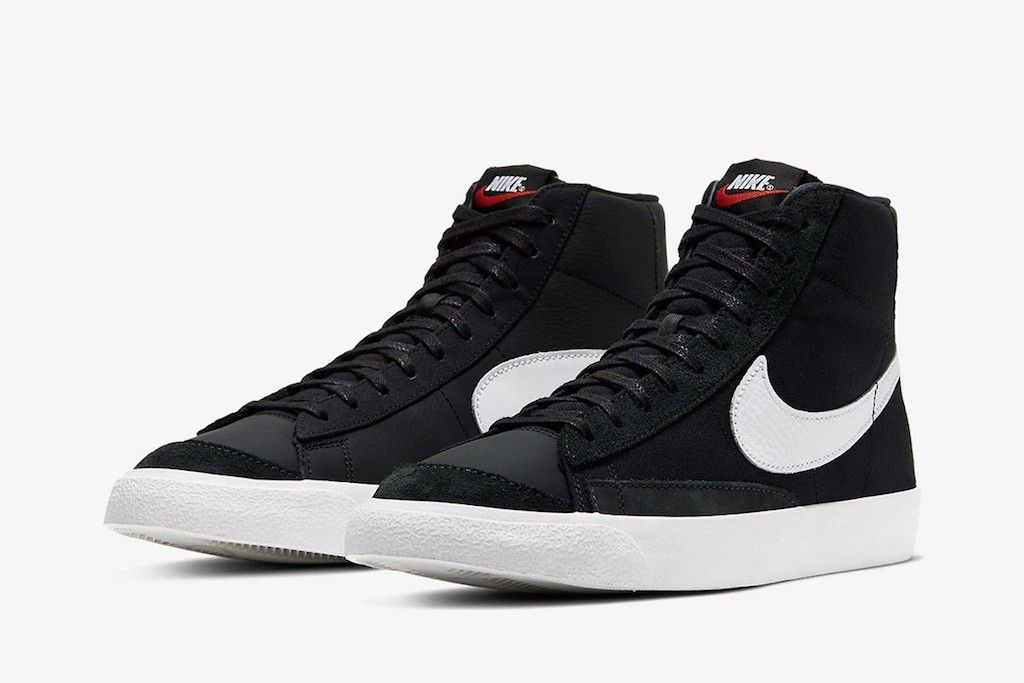 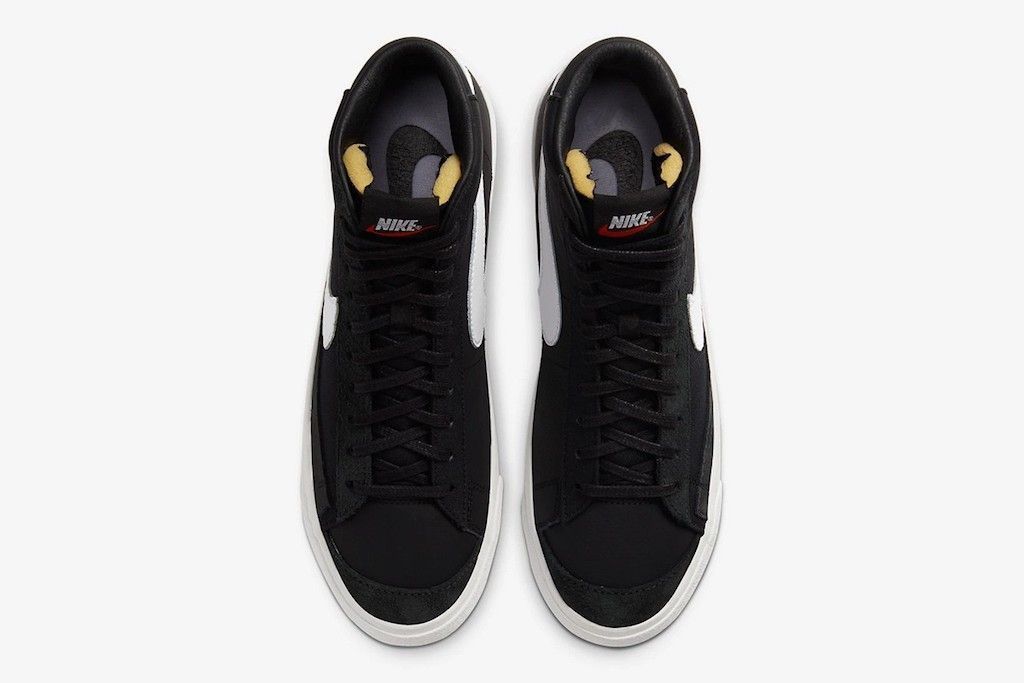 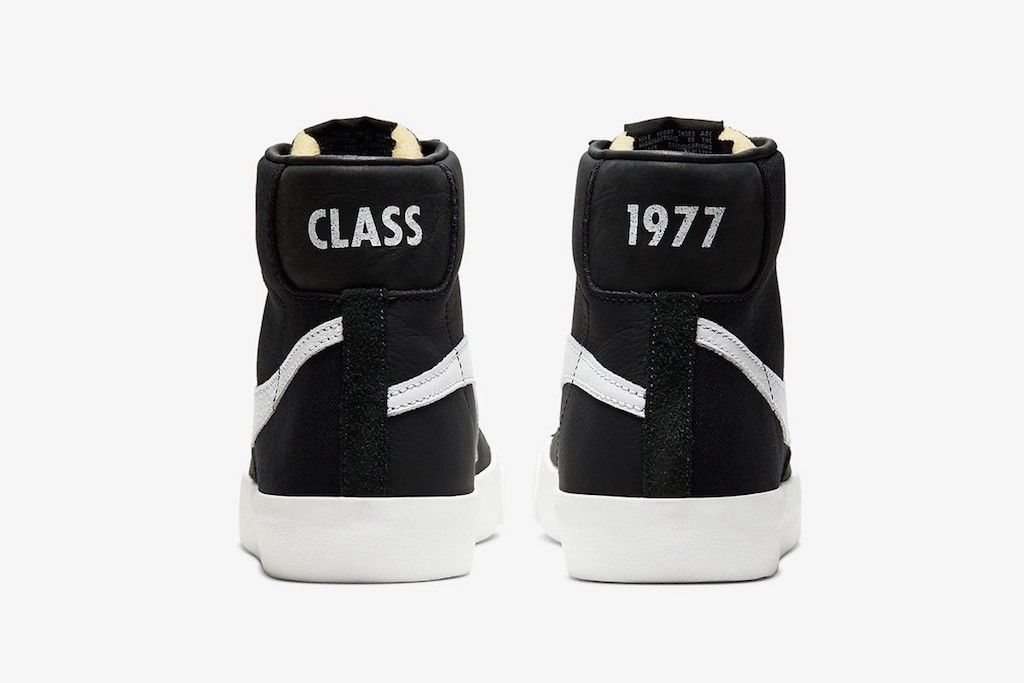 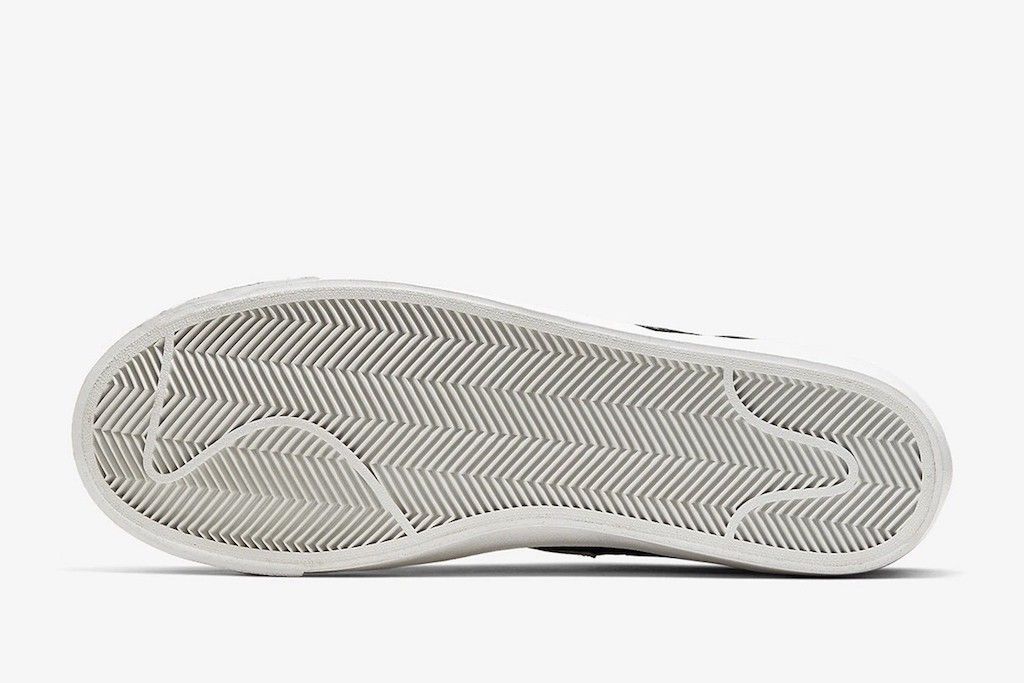