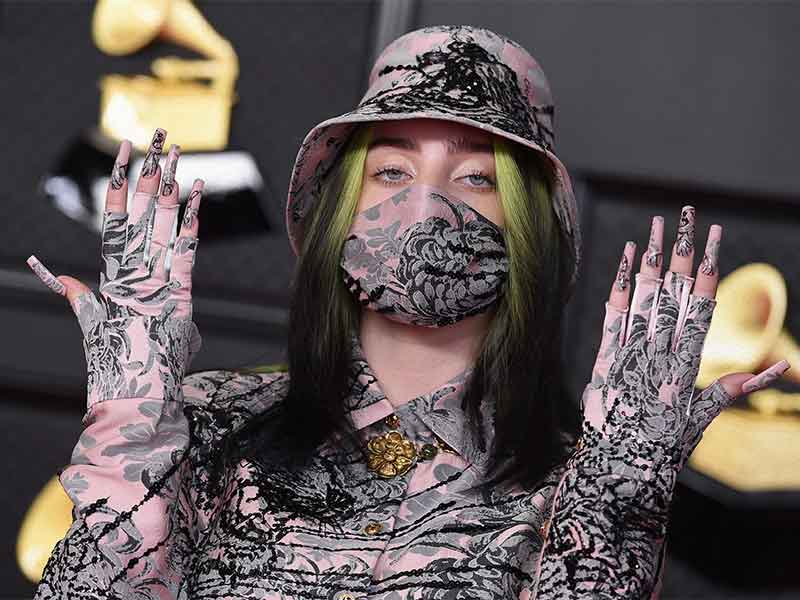 All the details about the Grammys 2021 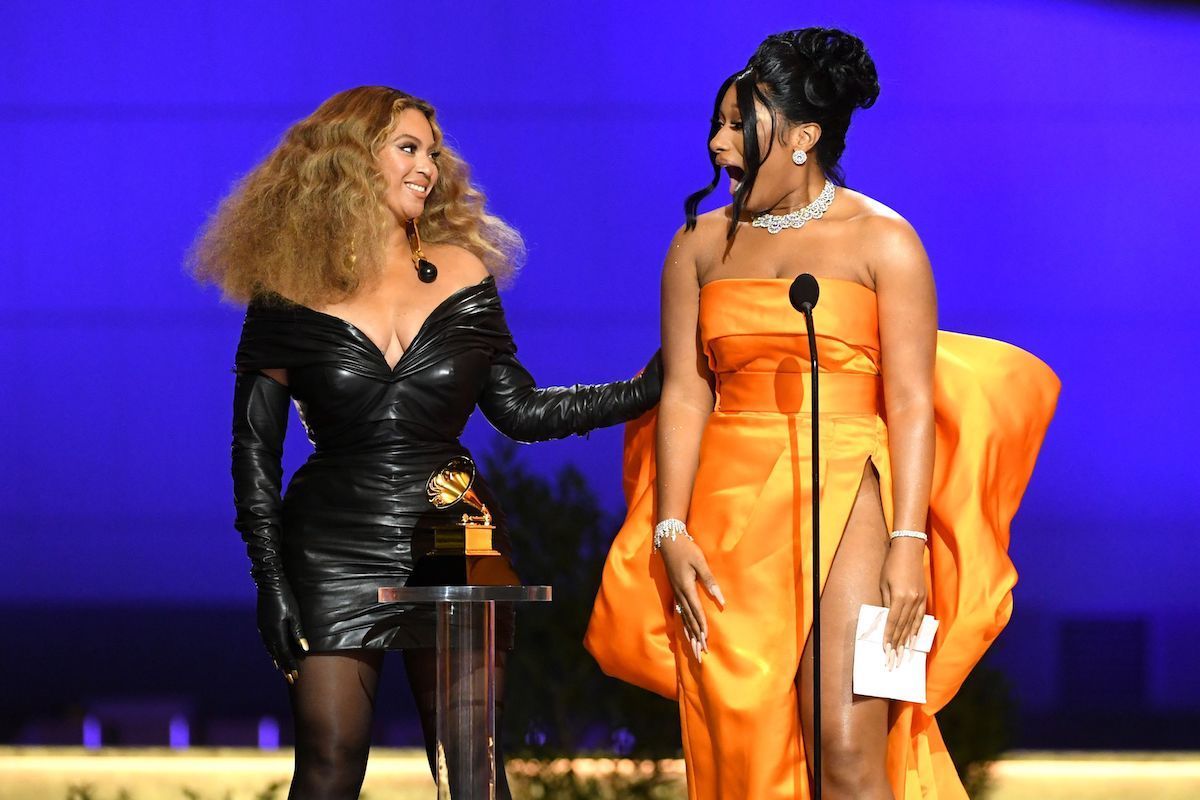 The most outstanding looks from the red carpet:

The Staples Center in Los Angeles welcomed numerous artists this morning to celebrate the most important night in American music: the Grammy Awards. The event began with an emblematic red carpet where the different outfits left no one indifferent.

Billie Eilish, winner of the best album of the year award, wore a pale pink animal print suit with matching mask, gloves and bucket hat, all by Gucci. Dua Lipa‘s semi-transparent, beaded Versace dress with a butterfly motif on the front was also a standout.

Doja Cat stunned in a daring feathered Roberto Cavalli gown in shades of green, while Noah Cyrus wore a dazzling Schiaparelli gown. We can’t forget Harry Styles either, who opted to wear a custom Gucci suit. 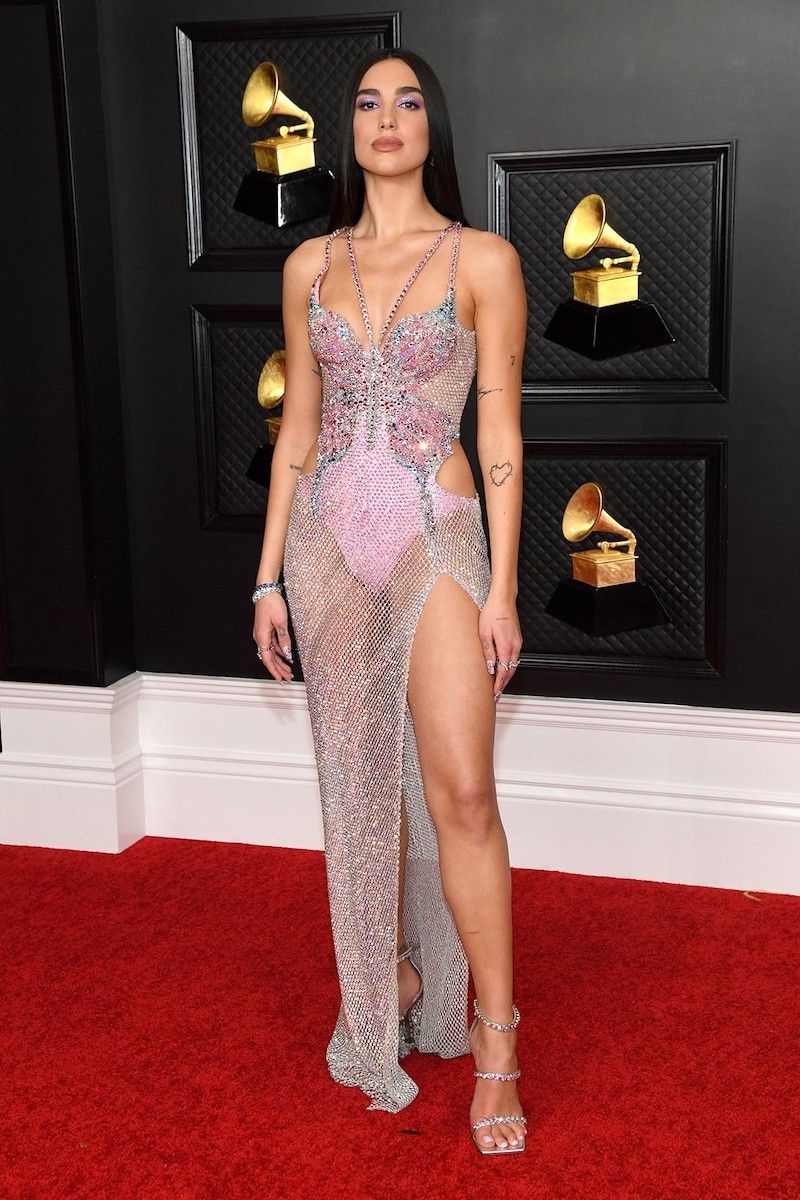 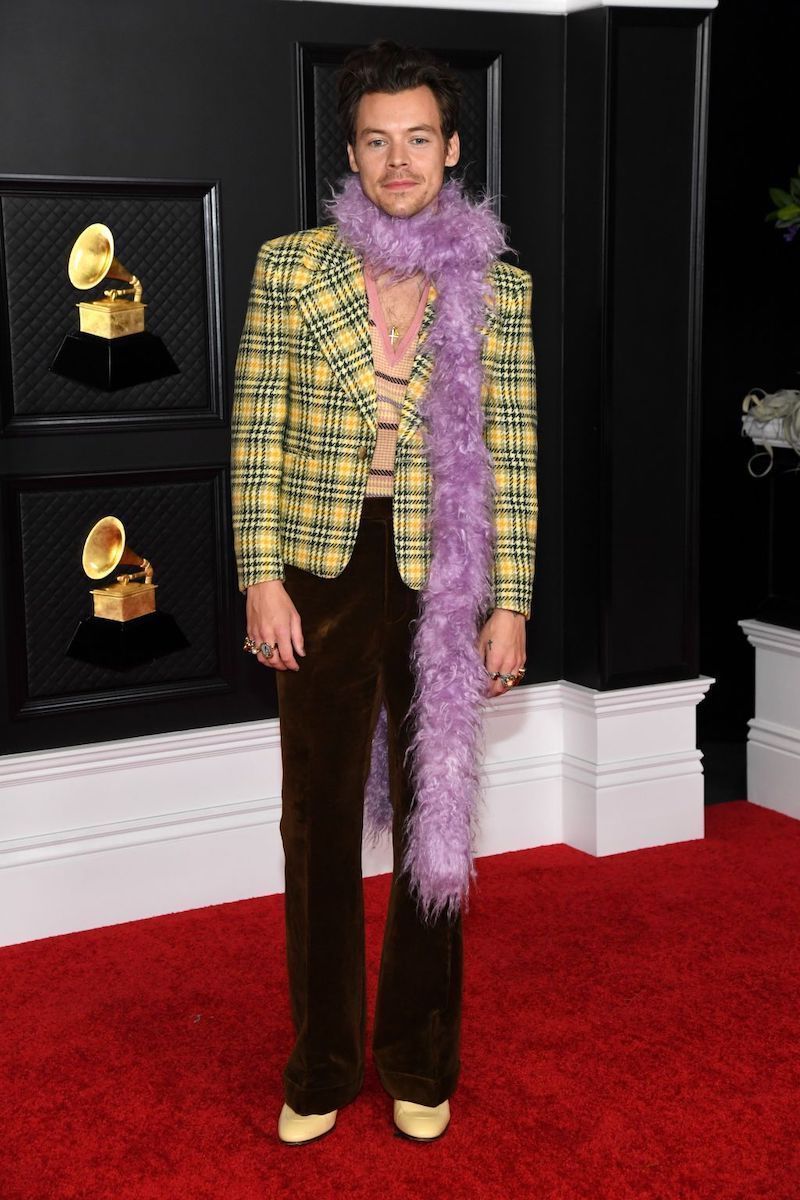 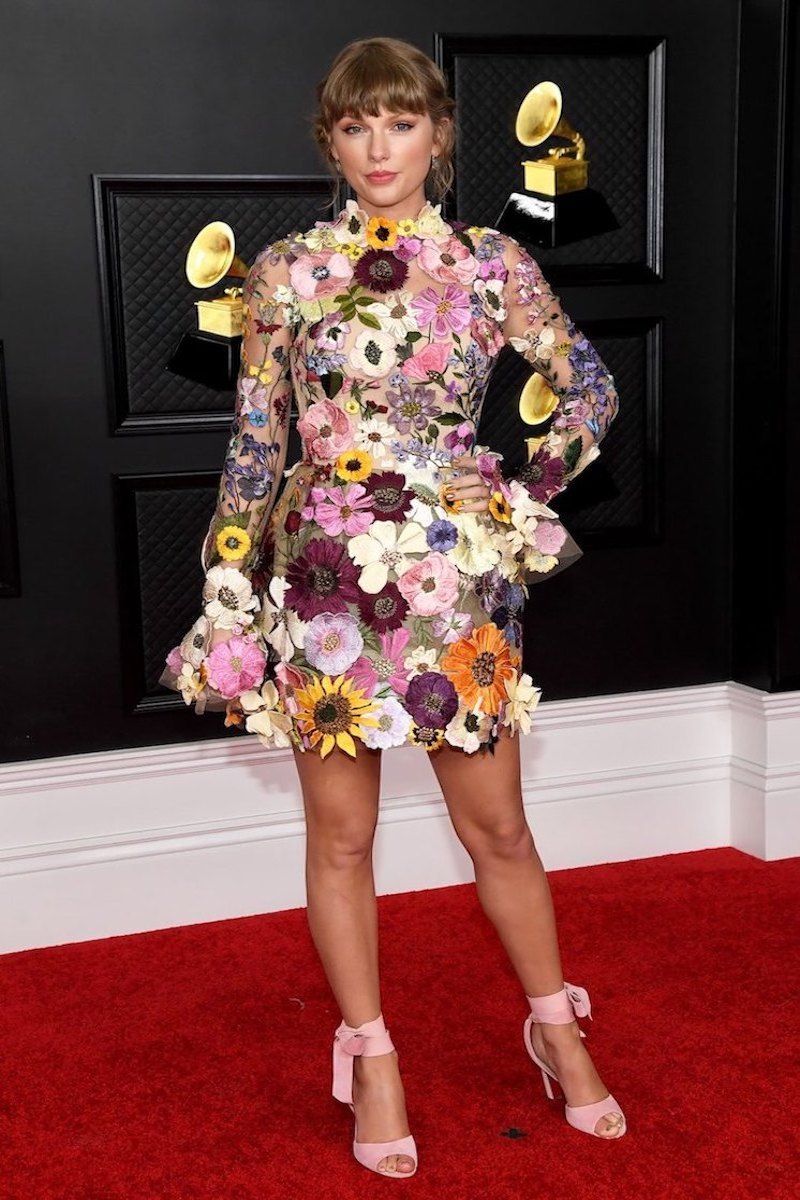 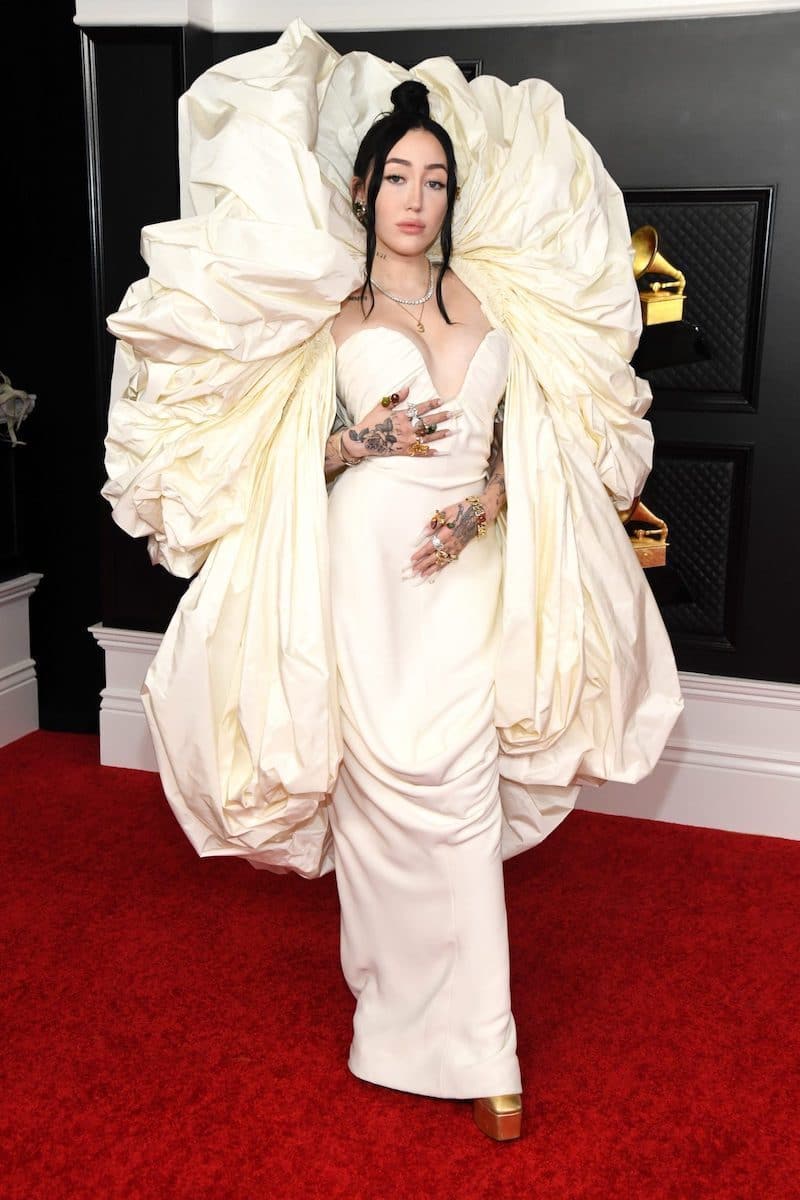 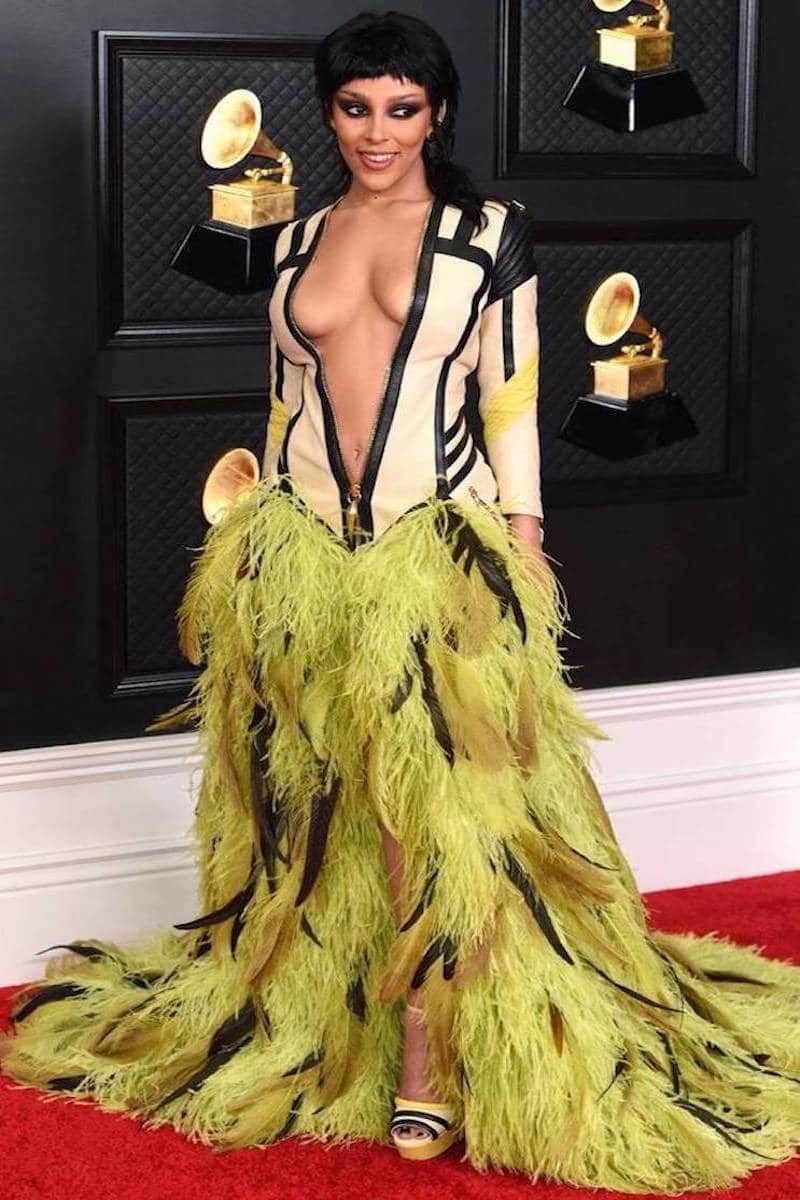 The event began at 1:00 a.m. CET. and it was hosted by Trevor Noah, who was in charge of presenting the musical gala. Highlights of the night included Beyonce, who became the artist with the most Grammy Awards (28) when she received the award for “Best Music Video” for “Brown Skin Girl”. Megan Thee Stallion was named “Best Music Artist”, only the second female rapper to win the award. The first was Lauryn Hill in 1999.

On the other hand, Billie Eilish took home one of the most important awards: The Grammy for “Record of the Year” for “Everything I Wanted”, while H.E.R.’s “I Can’t Breathe” won “Song of the Year”, dedicated to all the black people who lost their lives to police brutality. Taylor Swift won the Grammy for “Album of the Year” for “Folklore” and broke the record by becoming the first woman to win the category three times. She had already done so in 2010 with “Fearless” and in 2016 with “1989”. 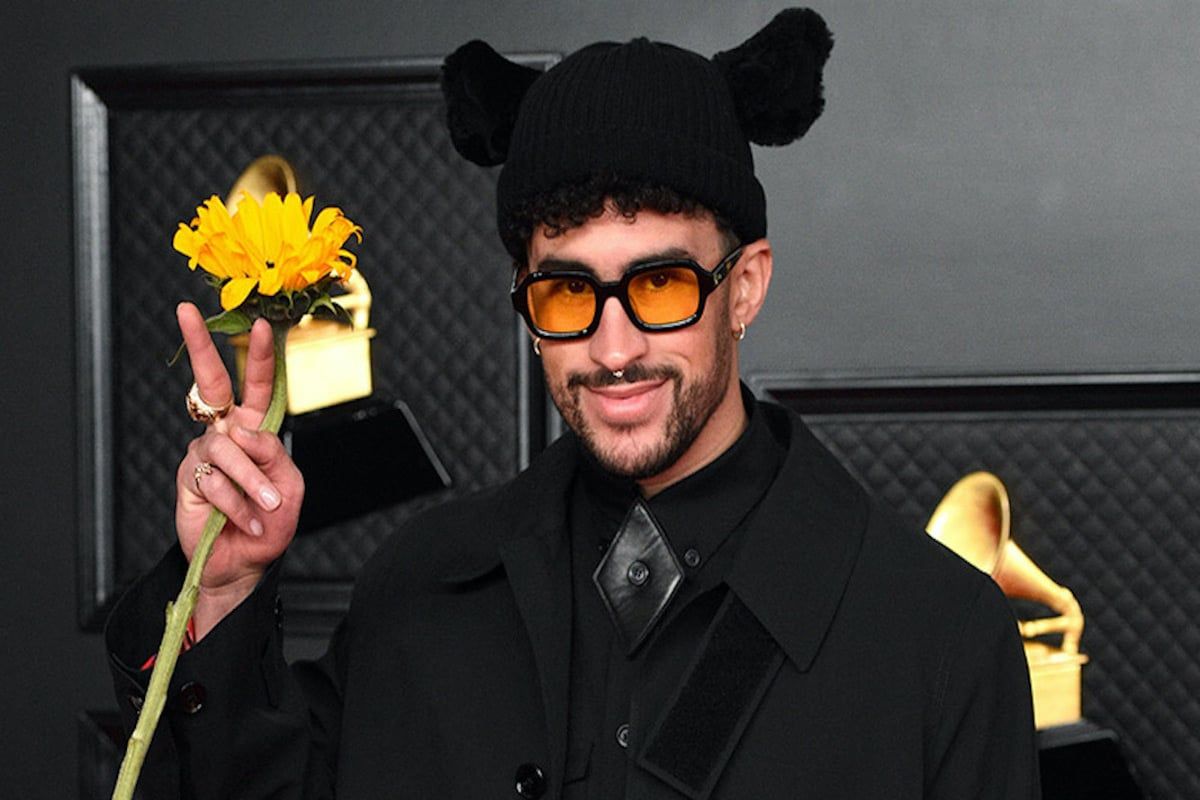 All the awards of the 63rd Grammy’s edition:

Find out the latest music news on our website.