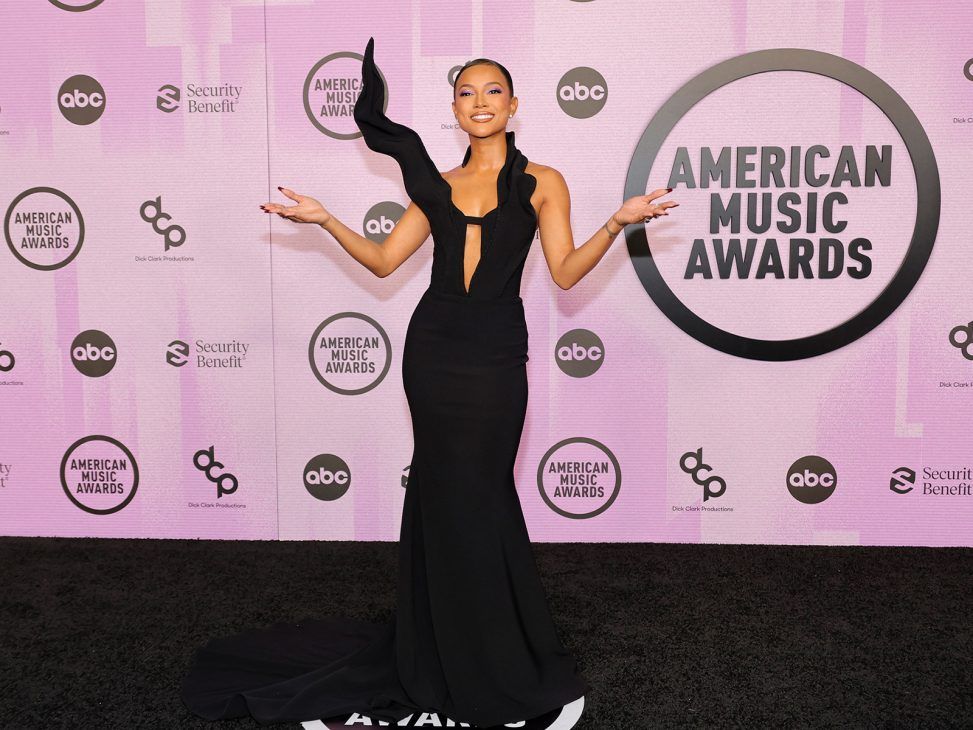 AMAs 2022: A look back at the best looks from the red carpet

Last night, the Prudential Center in Newark (New Jersey) hosted the annual American Music Awards gala. A night full of surprises in which Harry Styles, Taylor Swift and Kendrick Lamar were the stars of the show, winning awards in the different categories that were up for grabs. 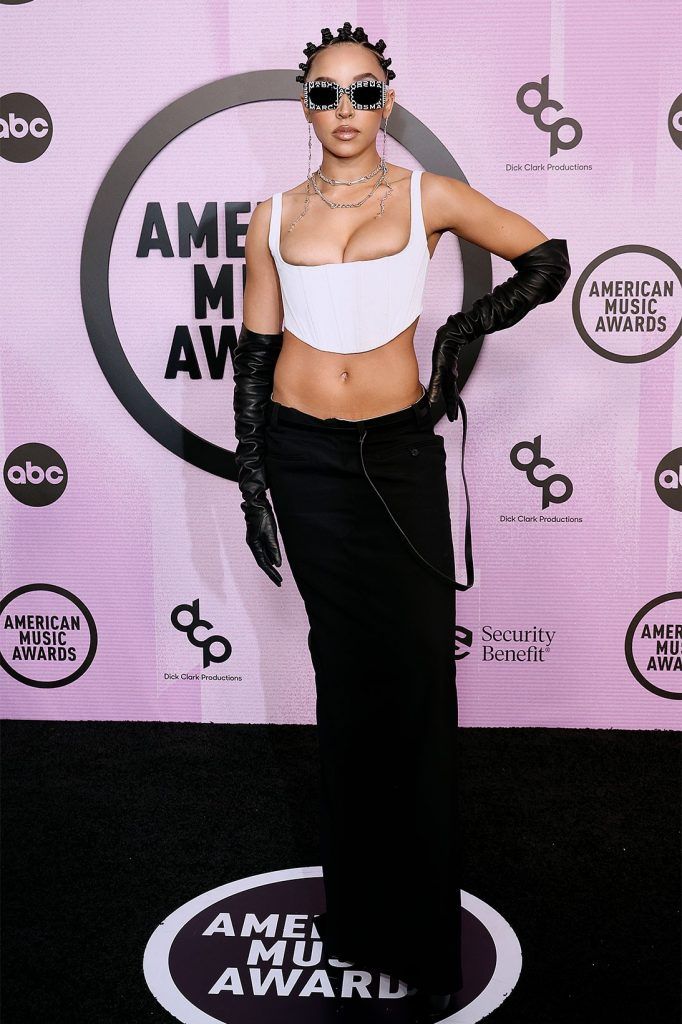 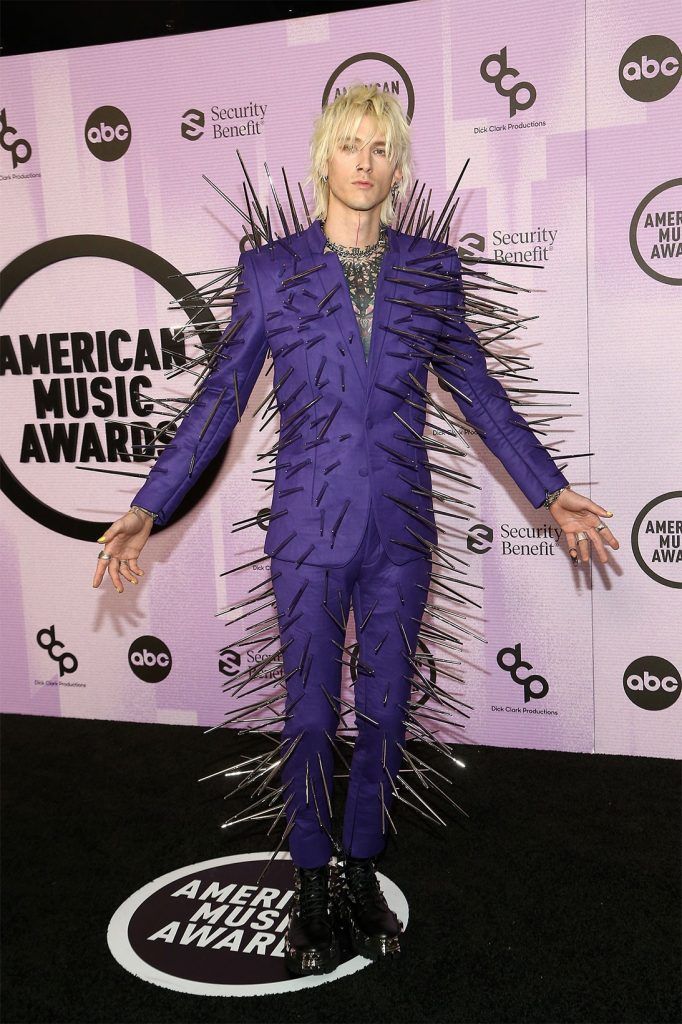 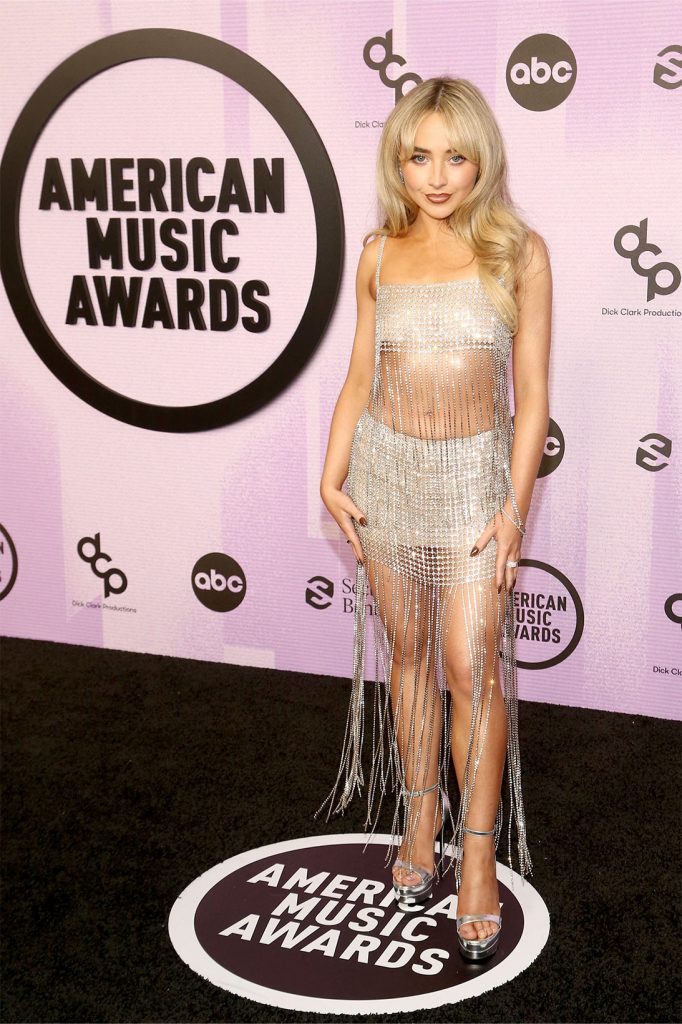 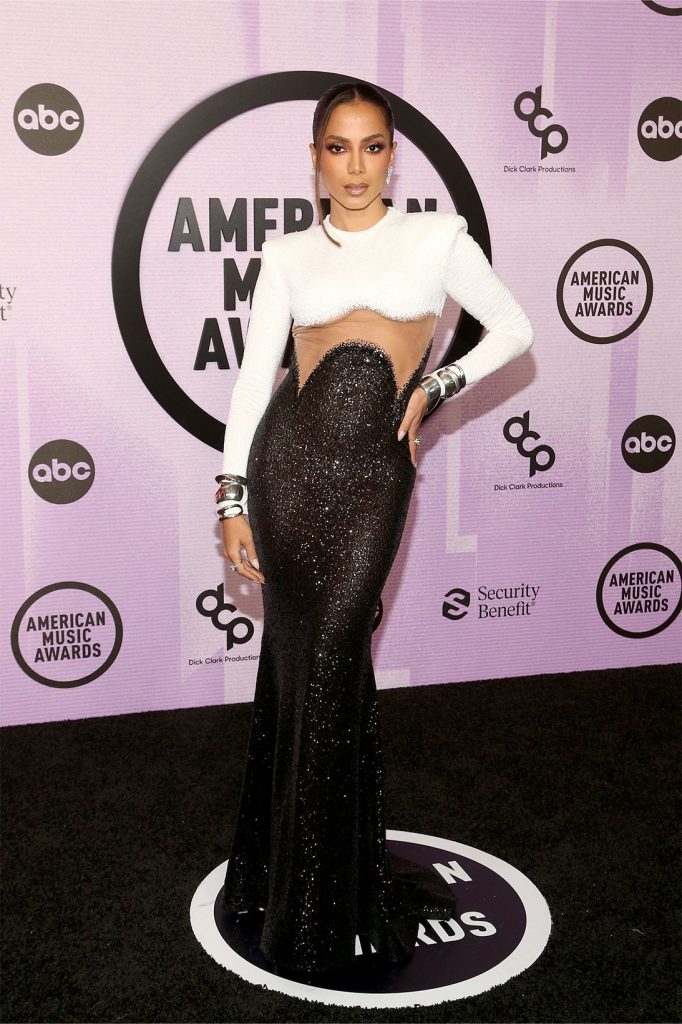 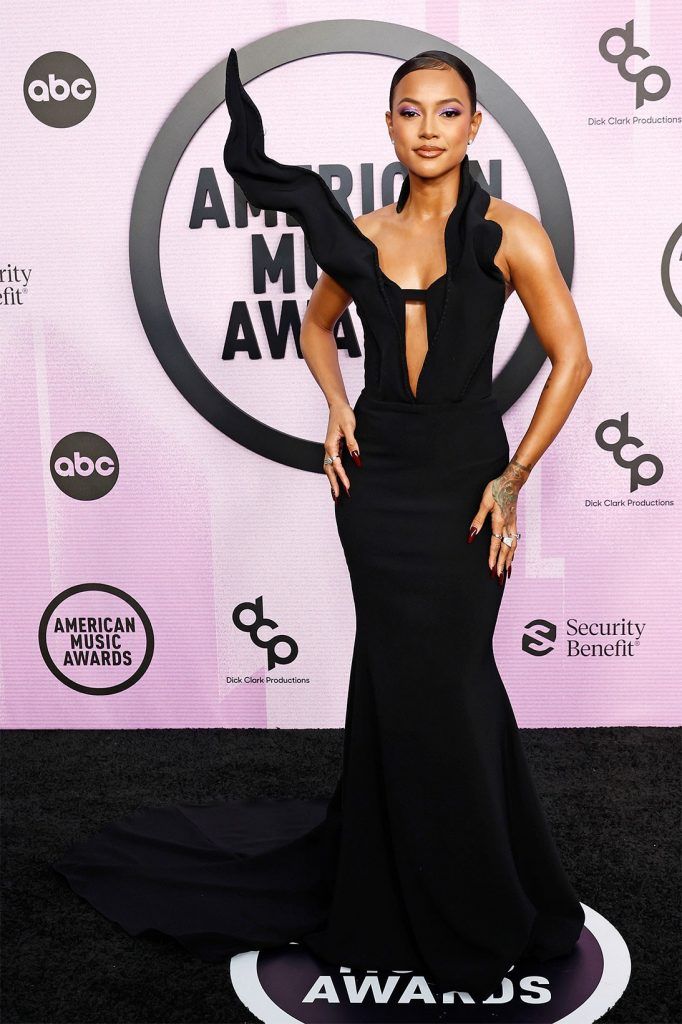 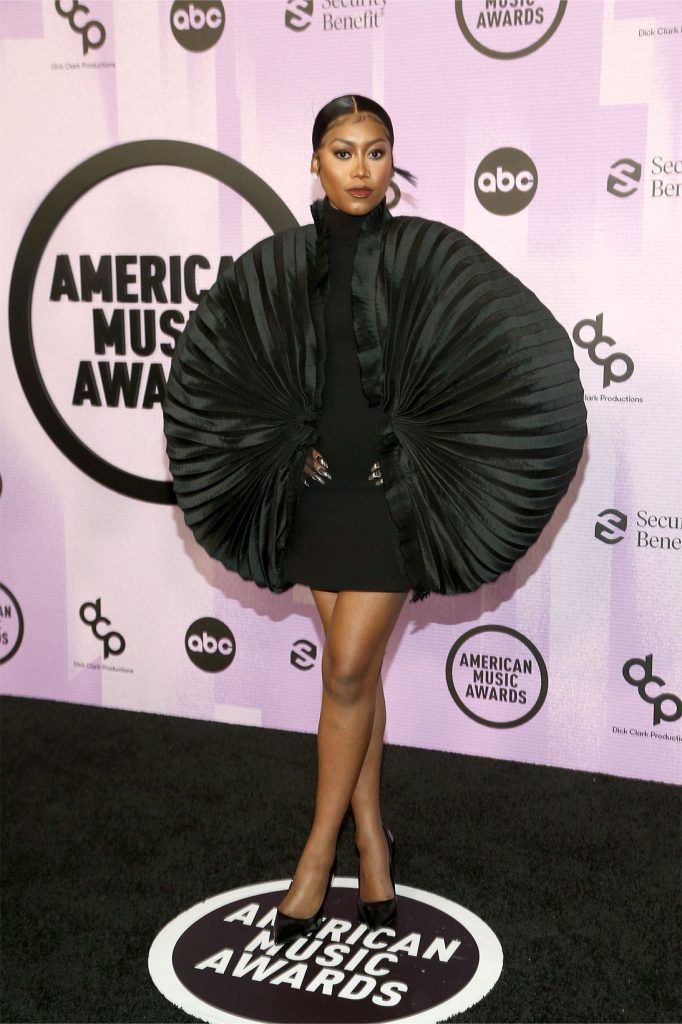 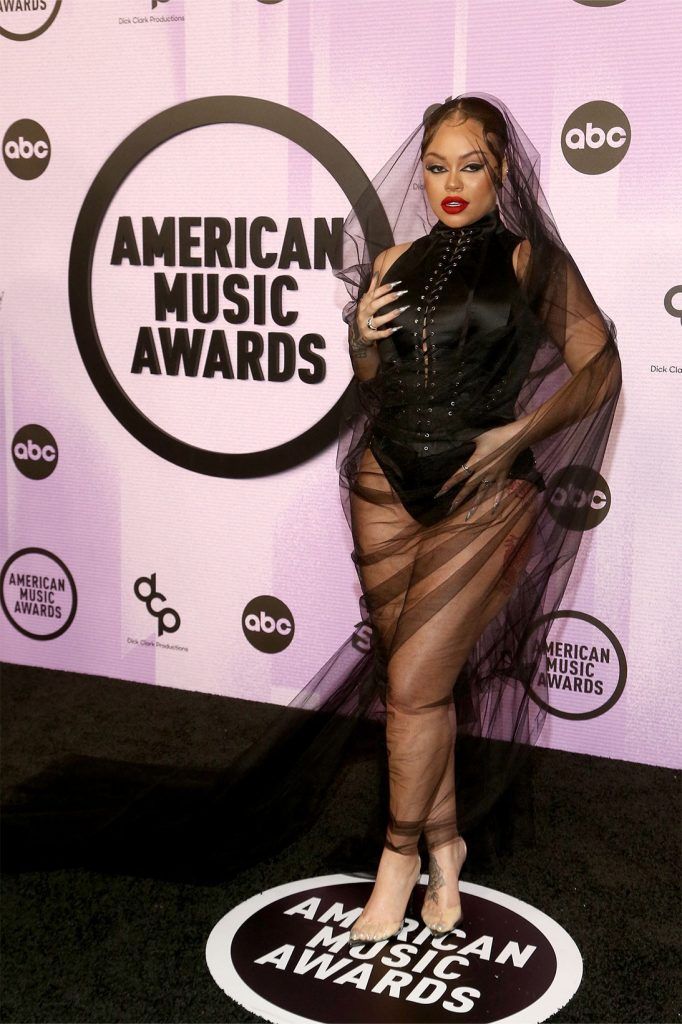 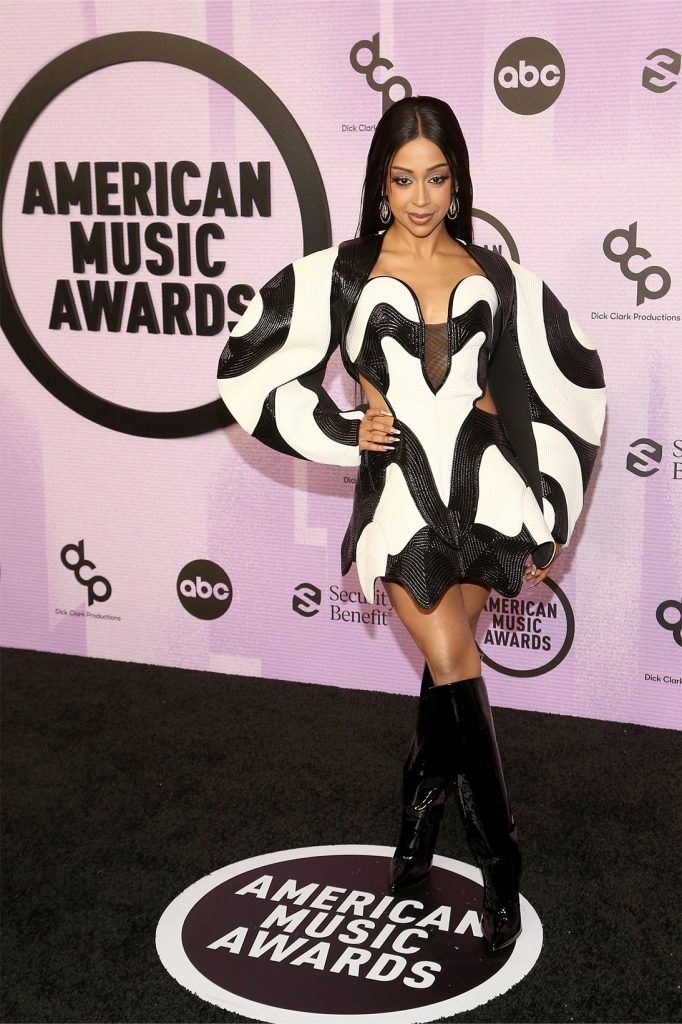 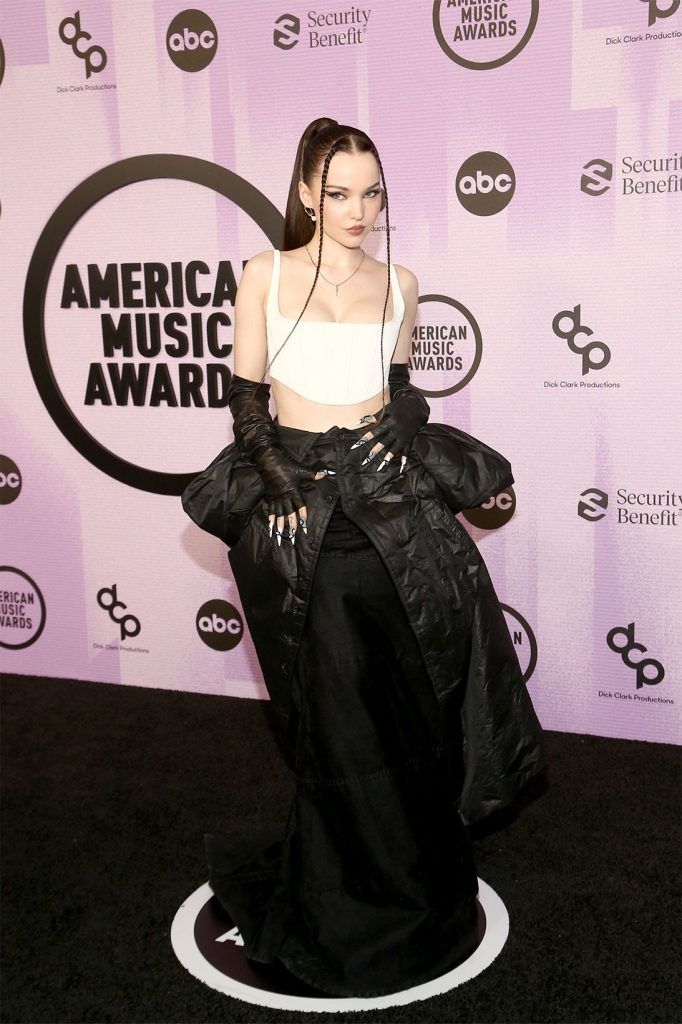 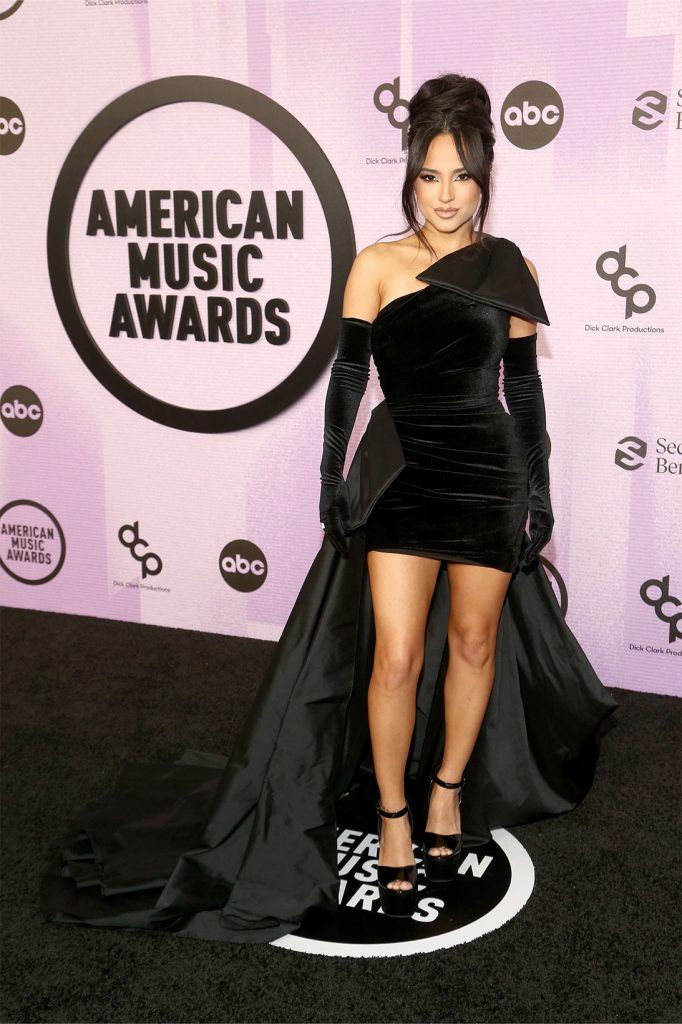 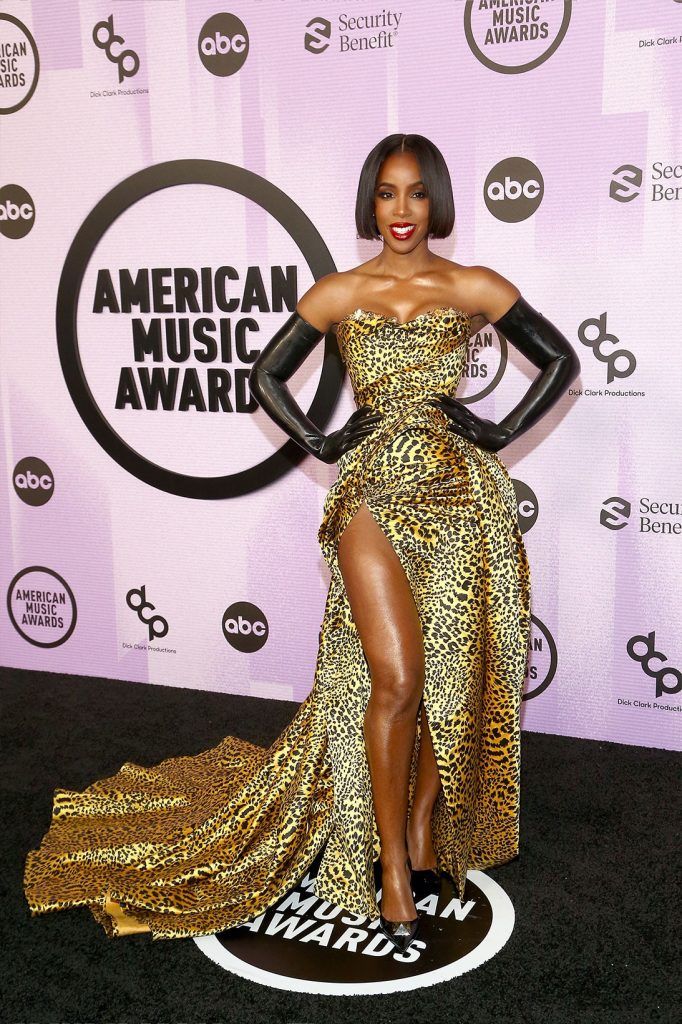 But if there’s one thing we like more than the gala itself, it’s the red carpet, where almost no one goes unnoticed. And if not, just ask Machine Gun Kelly, who stole the show in a purple suit with spikes in the purest punk rock style.

Tinashe didn’t go unnoticed either, opting for a sixties-inspired look consisting of a cropped white corset and a black maxi skirt. Sunglasses also by Marc Jacobs completed the look, elevating it to the max.

Sabrina Carpenter shined all night in a two-piece ensemble by Oscar de la Renta as did Anitta in a two-tone custom Mugler gown. Finally, one of our favourites was Karrueche Tran in a bold yet elegant style by Christian Siriano, right out of Maleficent.