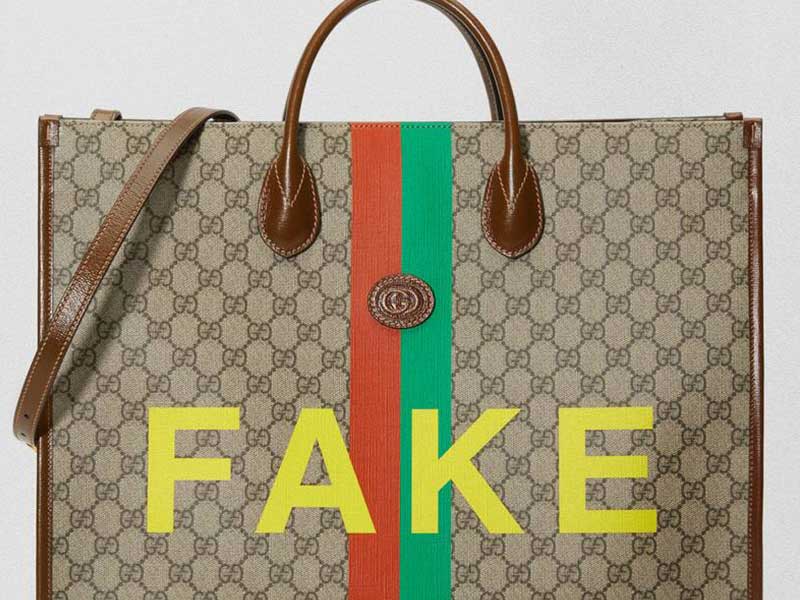 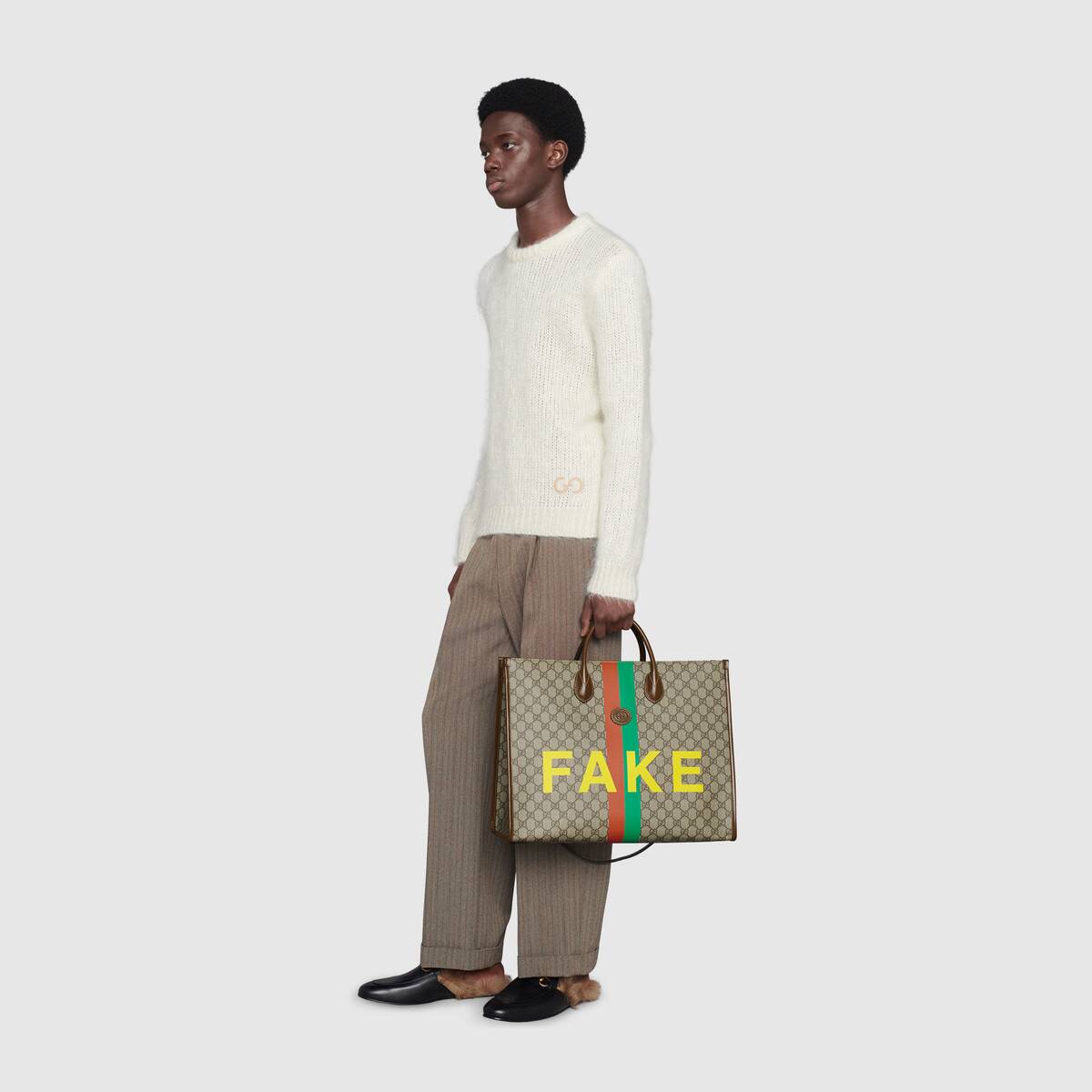 After a previous promotion in its social networks about the new products available in Amazon‘s shop window, and having published them in the American company’s e-shop, the company decided to take legal action against the two influencers who intended to smuggle in their portal.

But how did they manage to filter those products onto the platform? According to Amazon, they devised a plan that managed to evade Amazon’s counterfeit detection systems. 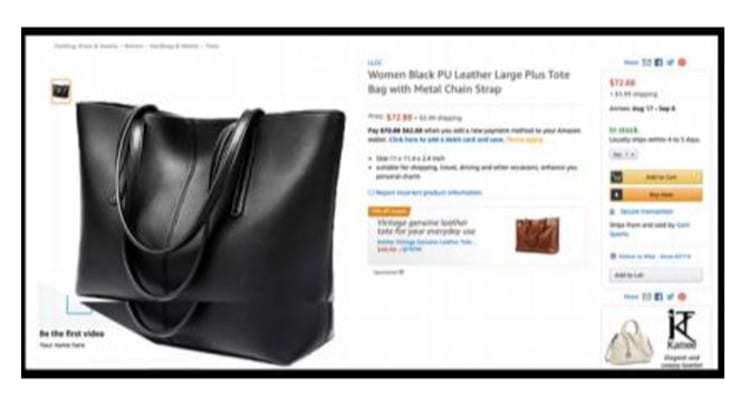 The procedure was as follows: the hackers placed images of the design article alongside a more generic style in their GI stories. They directed their followers to buy through a ‘hidden link’ that led them to an Amazon listing.

After receiving an order for the generic article, the sellers would send the counterfeit product instead. By following the hidden link, a certain product was ordered that looked like the real thing, in order to hide the item taken by Amazon and have the orders canceled. The platform uncovered virtual theft when it ordered several specific styles and received fake designs instead of the advertised style. 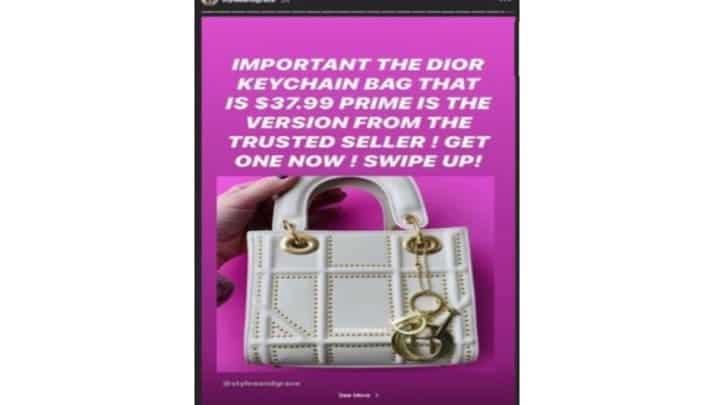 Now, Amazon has sought damages from both fake influencers and pressed for an injunction to prevent them from selling or promoting any items sold on the web. The game is over for the cyber rats.