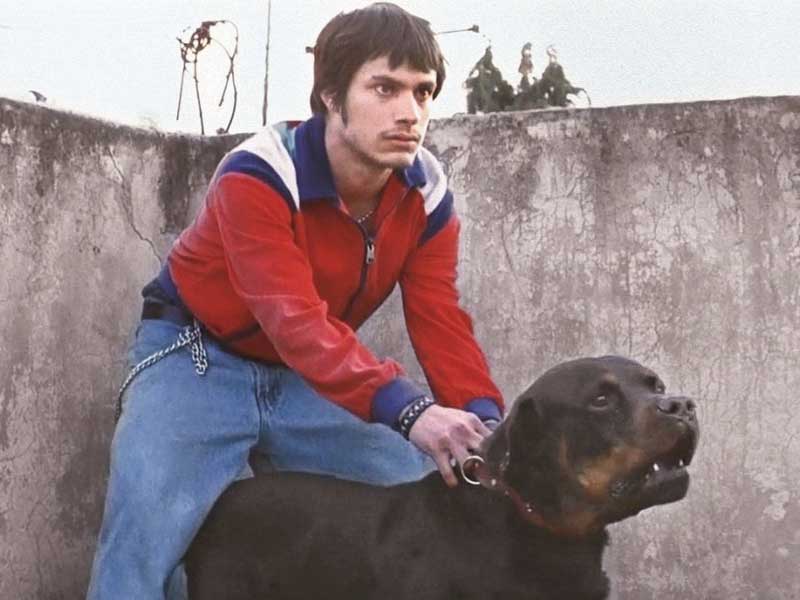 “Amores Perros” by Alejandro González Iñárritu premiered at the 2000 Cannes Film Festival and is now in its twentieth year. The incredible, pulsating drama about dog fights, car chases and broken hearts heralded the arrival of a new star in Mexican cinema. In addition, the film further established Gael García Bernal (@gaelgarciab) as an actor to watch and made the film’s team the talk of the town at Cannes that year by winning the critics’ award. 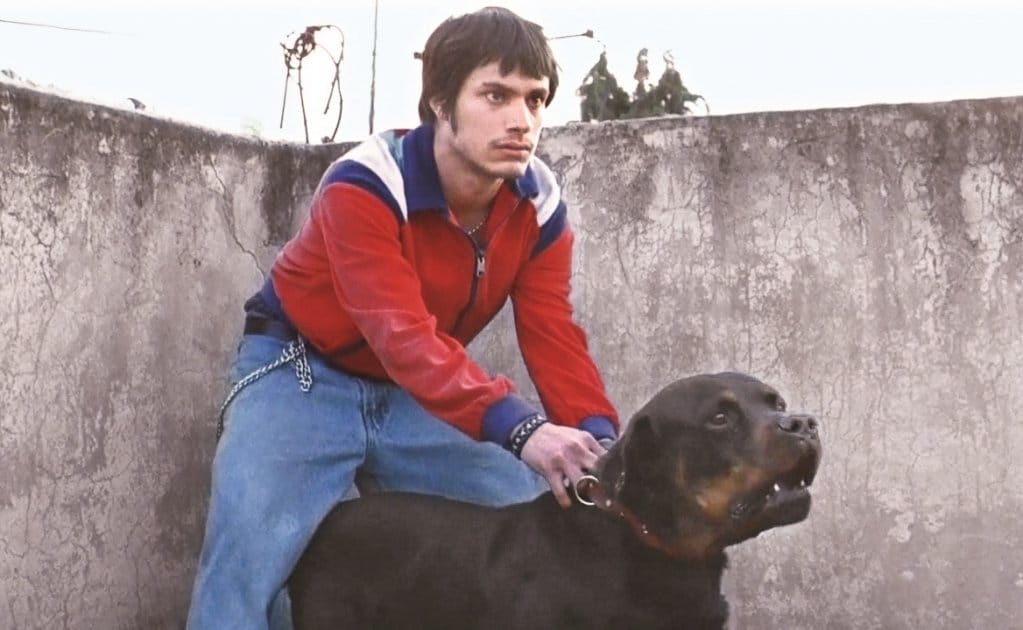 The film became a huge success, winning an Oscar nomination for best foreign language film and 10 Ariel awards. Now, curiously, the Oscar-winning director is discouraging viewers from seeing his first film and telling them to wait.

Why shouldn’t you watch Amores Perros?

In a call from Zoom to the Mexican press in honor of the film’s anniversary, González Iñárritu announced that he is working on a new restoration of “Amores Perros”. He advised everyone to avoid seeing the versions that exist on the market, in his opinion, they do not do aesthetic justice to the work of photo direction.

Iñárritu announced that when this improved version is ready, his intention is to hold an outdoor screening in Mexico City’s Zócalo square with a live orchestra. Plans also include a possible post-screening concert featuring many of the artists such as Ely Guerra, Nacha Pop, Control Machete, Café Tacvba and Illya Kuryaki & The Valderramas, who were responsible for the film’s iconic soundtrack.

All this depends, of course, on lifting the restrictions on social distancing related to COVID.

From our point of view, this weekend is perfect for watching “Amores Perros” – one of the best movies in Latin American cinema – so when the new version comes out you will be able to appreciate the update much better.

5 Netflix crime documentaries you can’t miss
Paris Hilton and Sky Ferreira to star in an OnlyFans thriller
The life of Kanye West comes to Netflix
The Capote Tapes | From confidant to enemy
We already know who are the nominees for this year’s Oscars
‘Biggie: I Have a Story to Tell’ | Now on Netflix
Tim Burton and Netflix prepare a series about Wednesday Addams
Here are the best pieces of streaming animation
Netflix Spain prepares its first reality show “Insiders”
Lola Flores “resurrected” thanks to deepfake technology
Trump could get Joe Exotic out of jail
Marie Kondo releases her own organizers