Anderson .Paak harbours a deep understanding (and appreciation) for the classics. Whether making music or with his ‘Vanderson’ collection with Vans; .Paak’s projects pay homage to the icons of the past by fusing the lessons his art offers with his unique methods of creative expression. 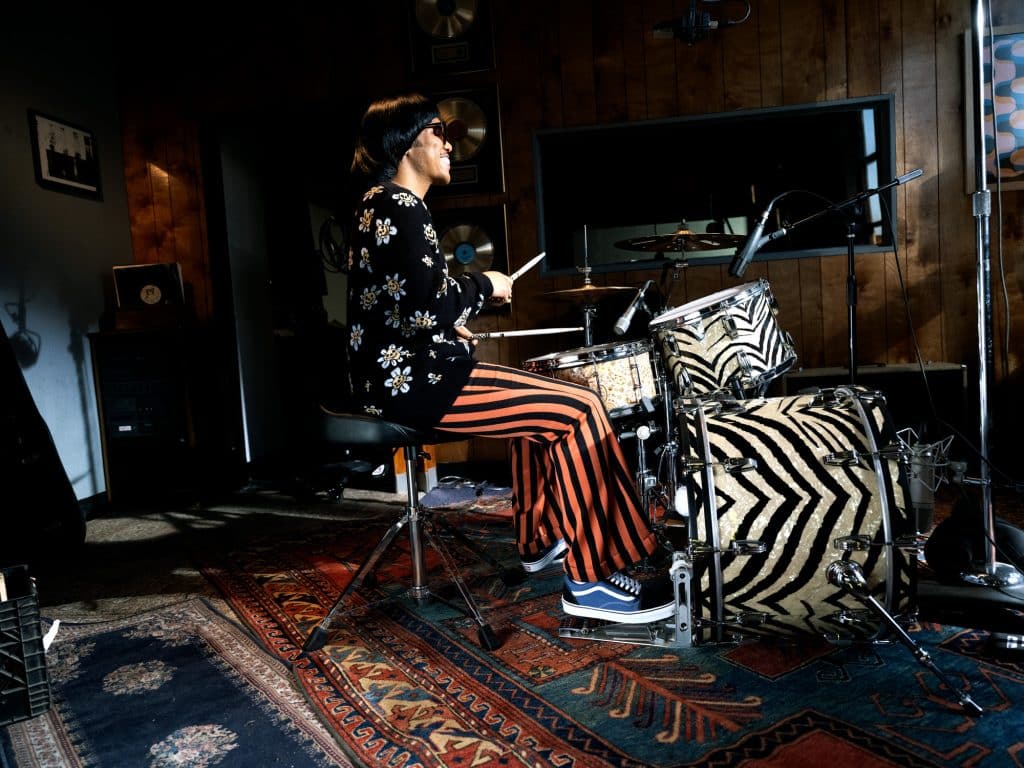 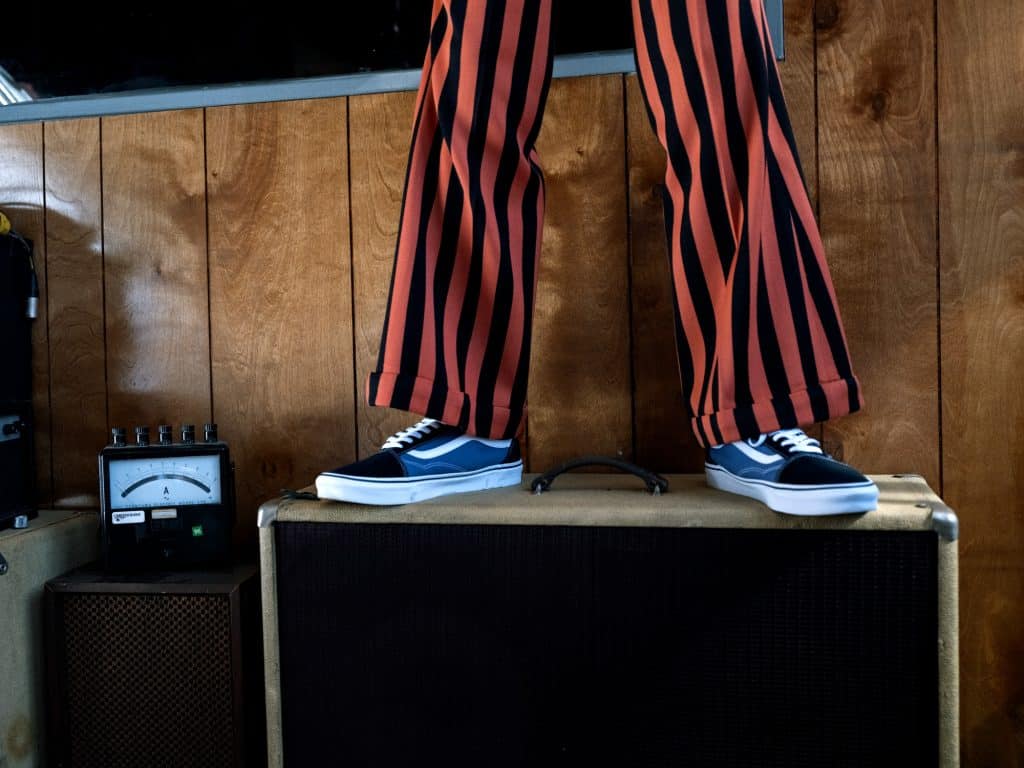 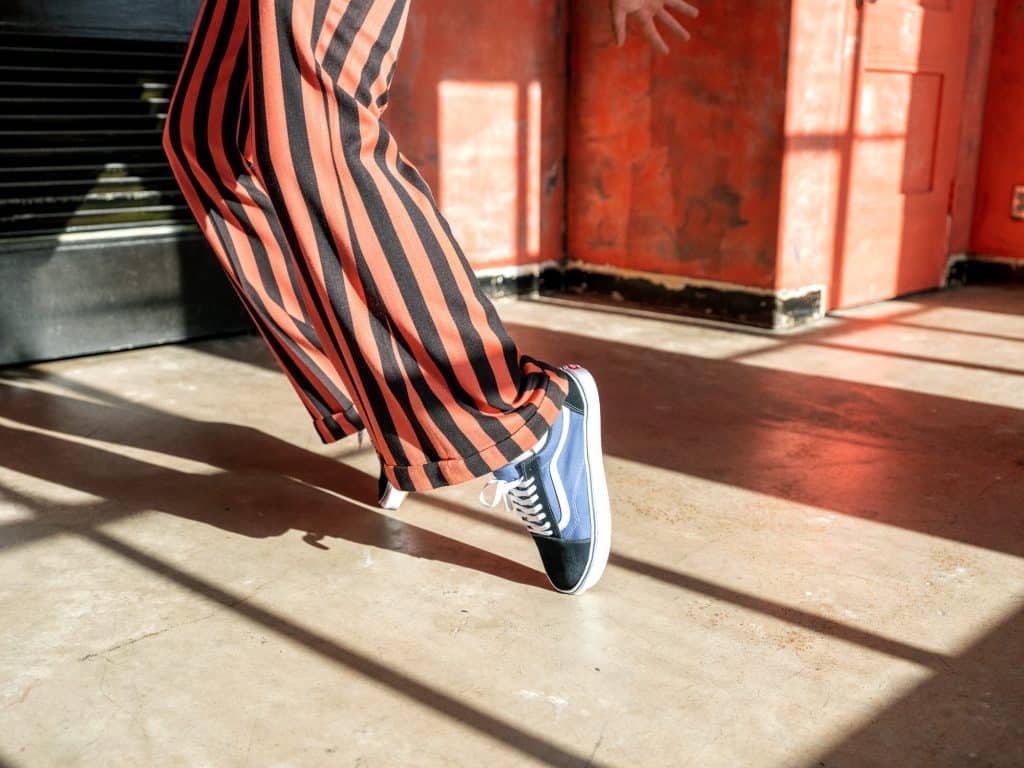 Bringing the past and present together in this way is no mean feat, and the eight-time Grammy Award-winning artist and Vans Global Music Ambassador‘s inherent and tasteful method of doing so is one of the qualities that makes it so special.

Anderson .Paak is ‘Off The Wall’ to the core, and his boundless creativity and playful, rebellious spirit are evident in the new ‘Classic Since Forever’ campaign.

In 2007, .Paak, then an ambitious 21-year-old, left his hometown of Oxnard, California, and headed to Hollywood to enrol in drum school. He needed a job to help pay his tuition, and found it as a retail sales associate at a Vans shop in the Canoga Park neighbourhood of Los Angeles. Now, with 15 years of full dedication to a life in music and joining the Vans family, he has reached the highest level of musical success.

Even after eleven Grammy nominations and eight wins, .Paak understands the importance of staying true to his roots and trusting his taste; as does the Vans Classics line. Made up of Vans‘ most timeless styles – Authentic, Era, Slip-On, Sk8 Hi and Old Skool, some of which were included in the recent ‘Vanderson’ collection – all in familiar colourways, the Vans Classics line is for free spirits, innovators, creators and anyone from anywhere in the world with an ‘Off The Wall’ mentality of their own.

Each pair in the Vans Classics line is featured in a new catalogue and a short video showing .Paak playing drums in full ’70s-inspired Silk Sonic attire, including his signature mushroom wig. The pairs shown in the video are available now at Vans.eu/classics. 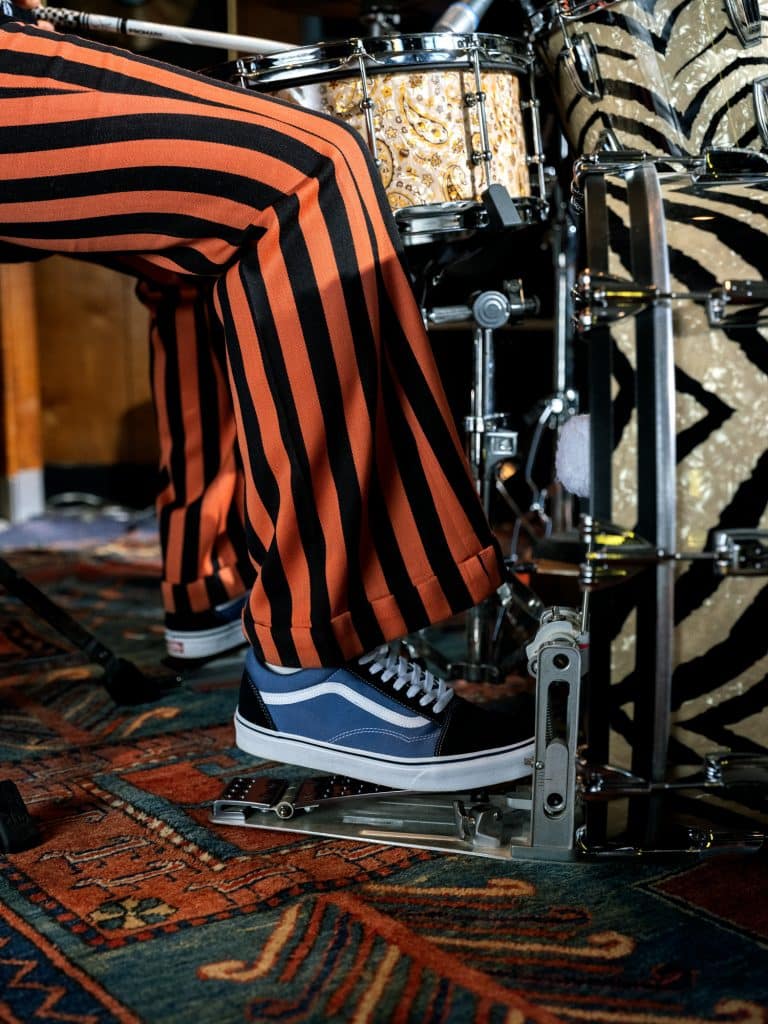 More Vans ambassadors will join the ‘Classic Since Forever’ initiative in the coming months, with model Paloma Elsesser spearheading the autumn campaign.