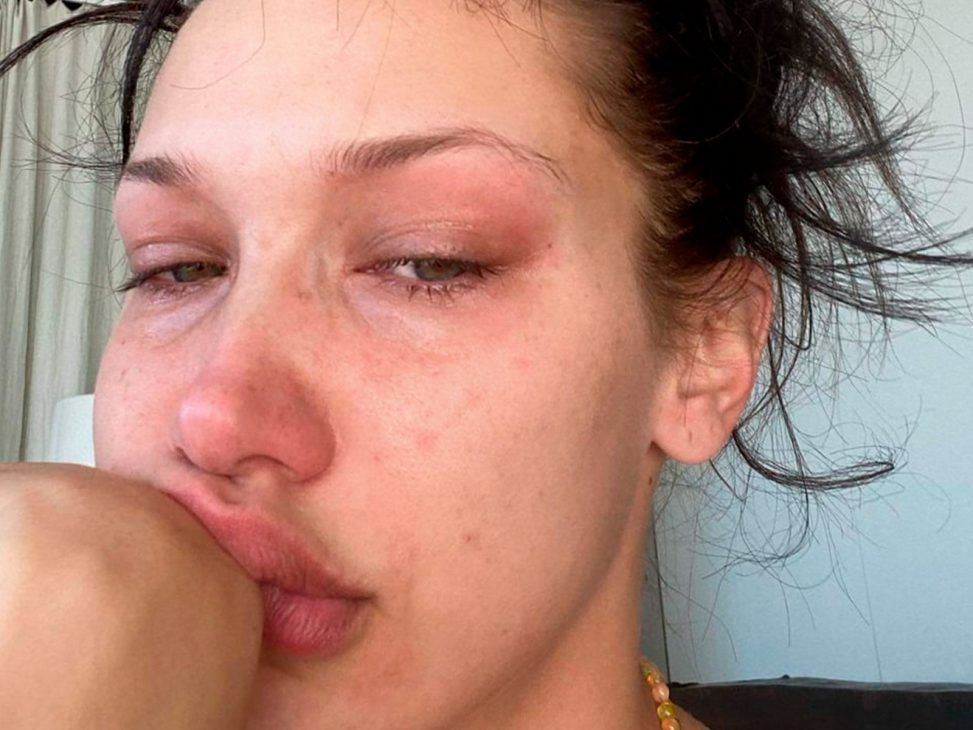 Anxiety, fear, anguish… Everything that hides behind a like

What would you do for a like? Buy bots? Lie? Likes have become a kind of “exam” on social networks. We need approval, to be liked, to be viral? According to a study by The Social Media Family, every day there are more than 4,000 million ‘likes’ on Instagram, double the number of active users that the platform has worldwide. What is behind these figures? What is hidden behind a like? 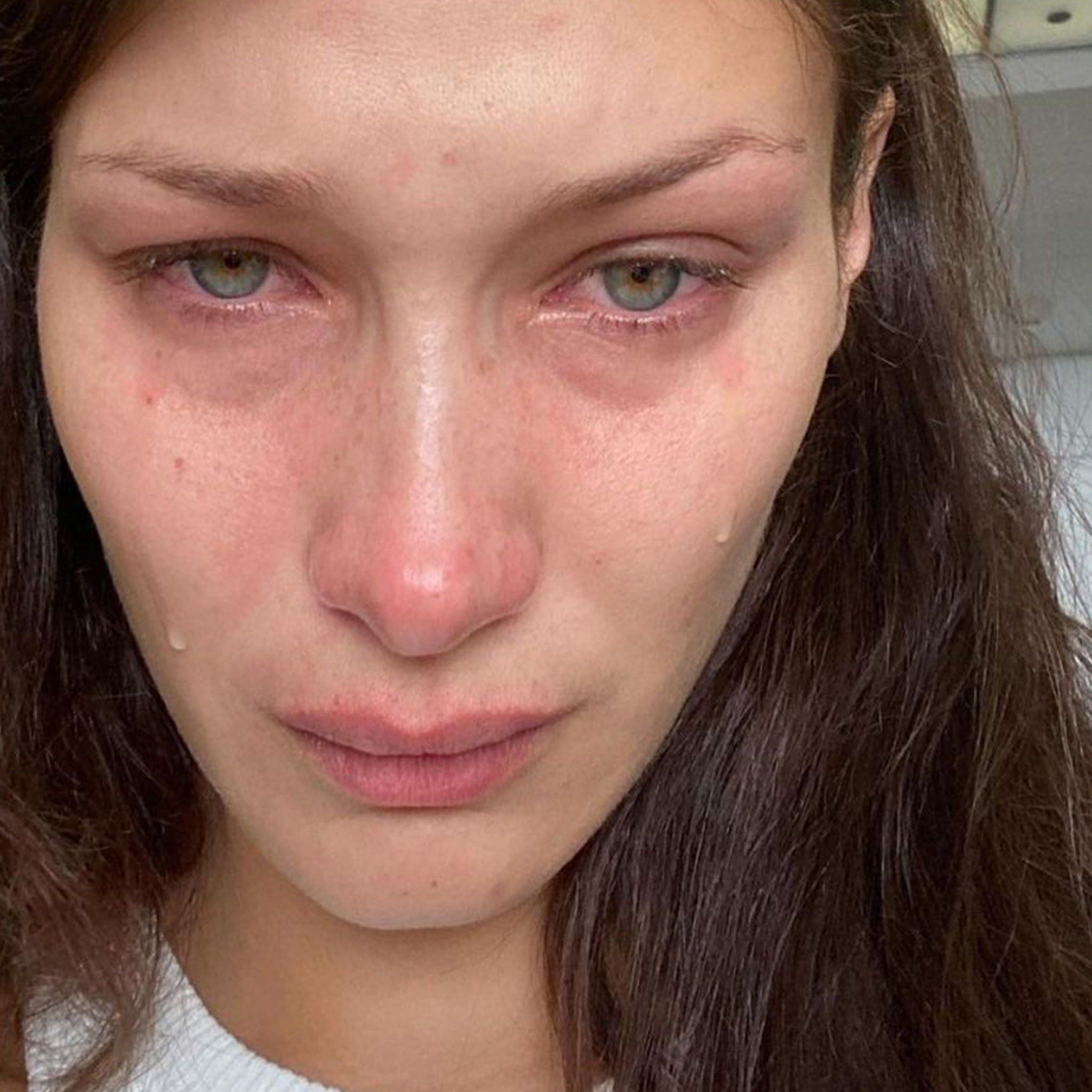 On the occasion of World Mental Health Day, which is celebrated today, 10 October, Qustodio explains the emotional and psychological dependence that social networks cause in young people. It should be borne in mind that, according to the latest report by this platform entitled From change to adaptation: ‘Living and learning in a digital world’, in 2021 Spanish minors spent an average of almost 180 minutes a day on TikTok, Instagram, Snapchat, Twitter and Pinterest, the five most popular social networks among the youngest.

This is almost three hours a day in which children interact with their friends, follow their favourite influencers and upload their own content: stories, images, videos…. Behind these publications they seek to please and, on many occasions, their way of measuring this is through ‘likes’. In fact, since May 2021, Instagram has allowed the possibility of choosing whether or not to show the number of likes to try to reduce the pressure on publications.

It would not be the first time that minors have suffered mental problems due to the pressure of social networks: depression, anxiety, sleep disorders, cyberbullying, addiction or even suicide.

According to a UNICEF study, 25% of Spanish adolescents have at some time felt fear on social networks; 20% anguish and 14% discrimination. Traumas of which society is aware, as reflected in the survey conducted this year by the Ministry of Economic Affairs and Digital Transformation: 71% of people over the age of 15 believe that social networks generate anxiety; 43% lose quality sleep and 48% believe that they expose people to cyberbullying. Despite this, the Digital Report Spain 2022 states that 9 out of 10 Spaniards continue to use social networks.

Qustodio experts warn of the danger that excessive pressure from social media can generate on young people. And, although the platforms themselves try to reduce the emotional impact they generate, minors are exposed to the emotional and psychological dependence they can generate:

Eduardo Cruz, CEO of Qustodio, assures that “a balanced digital diet allows us to dedicate daily or weekly time to these platforms without generating an excessive emotional dependence on them. To achieve this, it is often necessary to help minors to achieve this balance by controlling the use of mobile phones or limiting certain networks until a certain age. We must do everything possible to ensure that young people’s lives do not depend on their activity on the networks”.