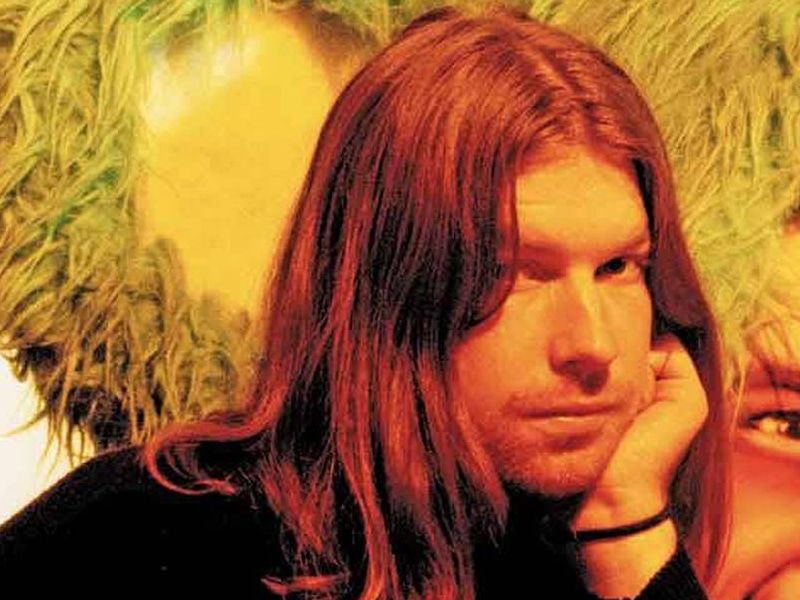 Richard David James, better known as Aphex Twin, has just released a new NFT. In collaboration with digital artist and glitch king Weirdcore, the offering for the piece is around $100k. 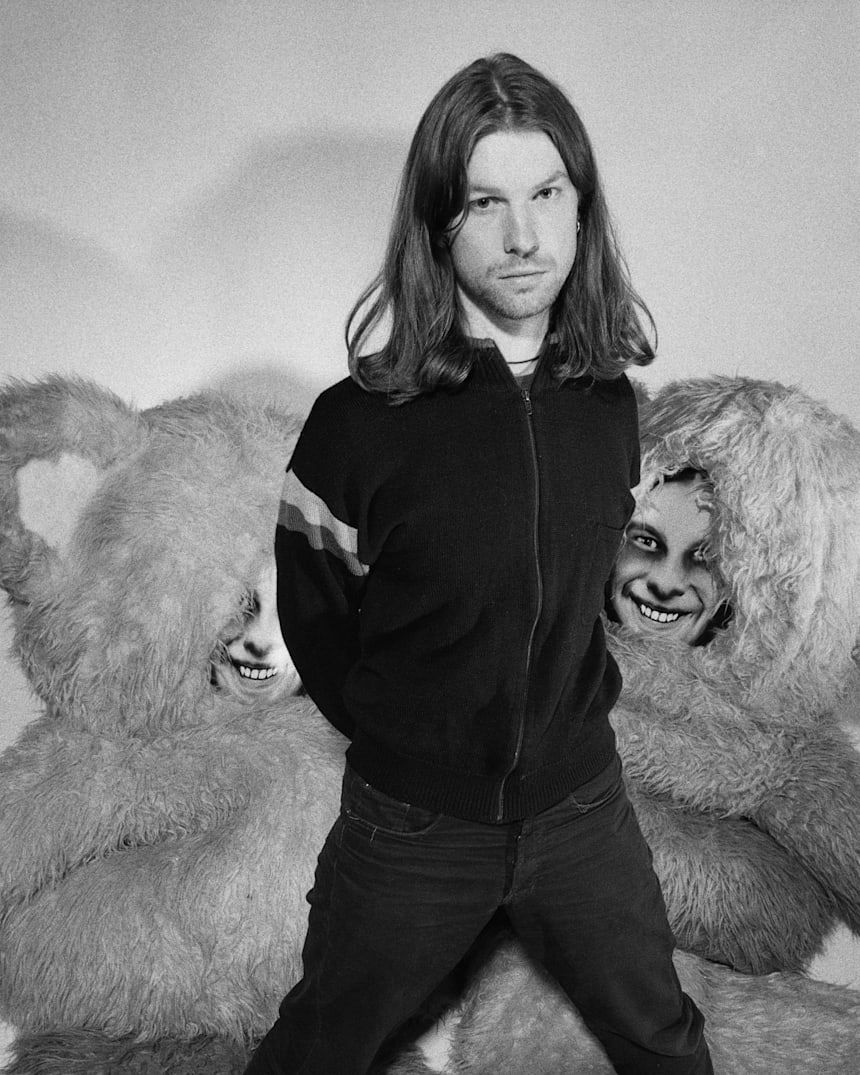 An NFT refers to non-fungible tokens and stands as the digital asset that is revolutionising the art scene. That’s why Aphex Twin is releasing a new track titled “/ afx / weirdcore <blockscanner>”, produced together with anonymous digital artist Weirdcore.

The resulting symbiosis comprises the musician’s sound and the artist’s own glitchy animations. For his part, Freeka Tet has taken care of all the technical side of the track.

James announced that “/ afx / weirdcore / blockscanner” will be auctioned for $100,000 on Foundation, a platform that holds the work of different artists. Among them are an NFT by Pussy Riot and a GIF by Nyan Cat that sold for more than $500,000 last month.

“We will spend a portion of the money on planting trees,” he says, “and either donating to permaculture projects or setting them up ourselves, depending on how much we get.”