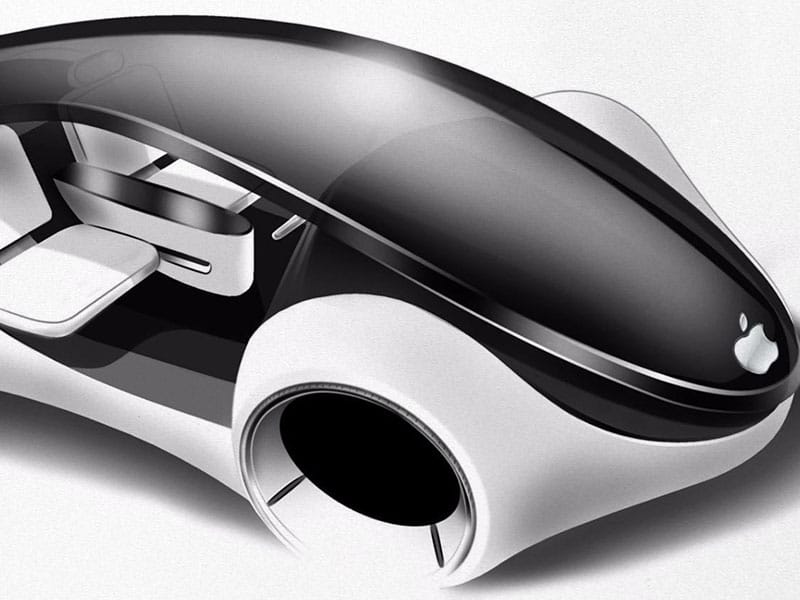 Apple could introduce its first car thanks to Hyundai

It seems that the rumors are true. It is said that Apple would be starting to develop its first car. The company is already improving its “advanced battery technology” that will reportedly reduce its cost and at the same time increase the vehicle’s autonomy. 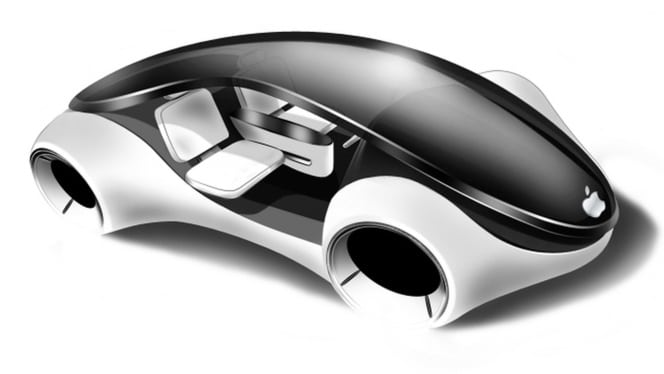 Launched in 2014 under the name “Project Titan”, the development process of the first Apple car is being slow. However, now, a Hyundai spokesman confirms that his company could become the car manufacturer that produces this awaited car.

According to a 9to5Mac report, both companies could reach an agreement in March of this year and start production in 2024. For its part, Apple’s analyst, Ming-Chi Kuo, estimates that the launch of the electric vehicle will be in 2028 approximately.

If you want an iPhone 14 Pro get ready, it’s going to be bigger
Apple’s foldable iPhone could arrive in 2025
The Nothing phone (1): the new smartphone of this summer
Apple wins $6.5 Billion for not including accessories in iPhones
Sorry, you’re not going to win an iPhone 13