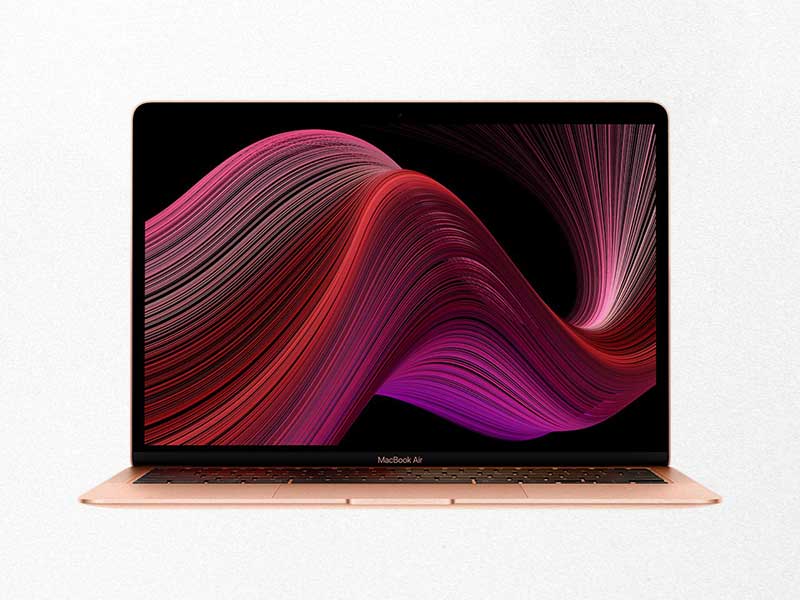 After accidentally announcing four new models, Apple has confirmed a new MacBook Air and an iPad Pro. The products feature a host of new technologies and functionality, all focused on improving speed, memory, and the overall user experience. 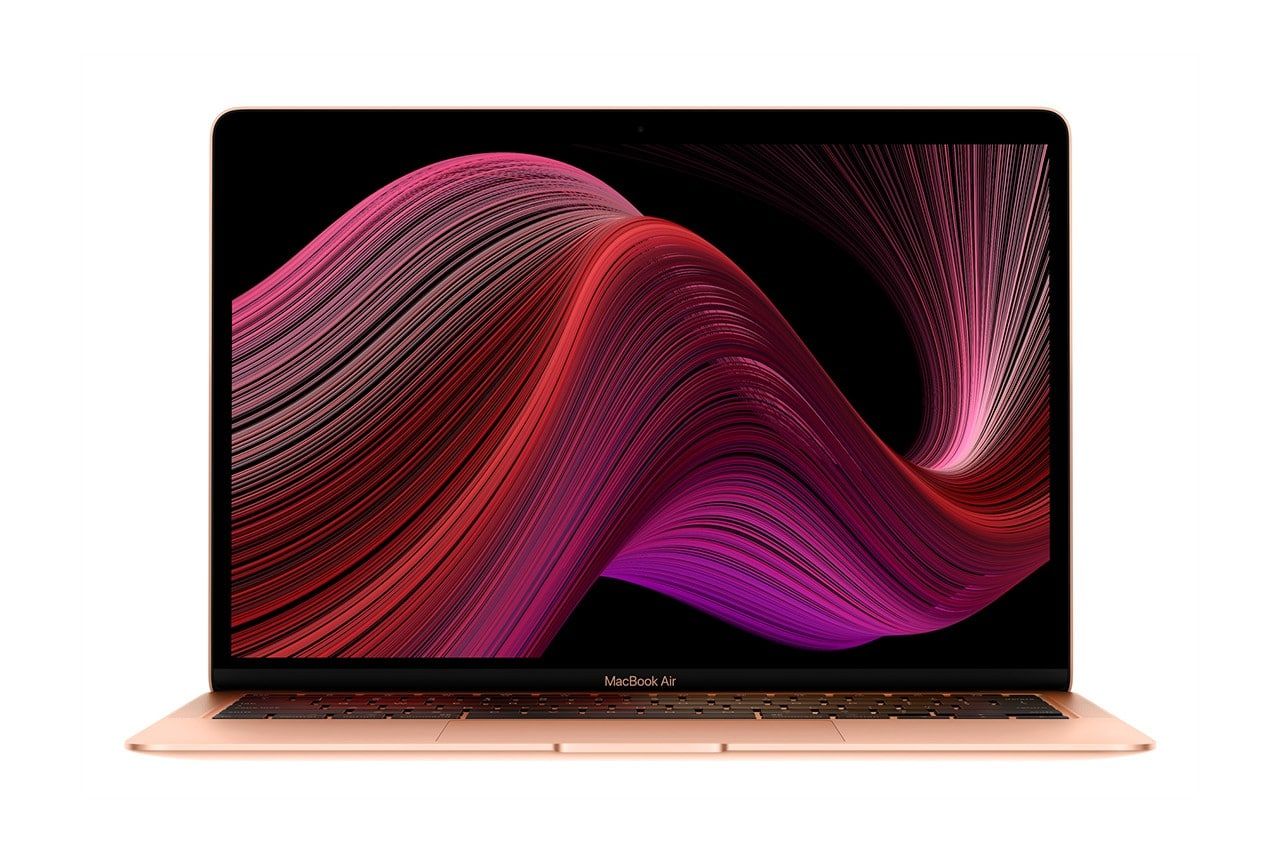 The new MacBook Air offers much faster performance, the new Magic Keyboard, and twice the storage of previous models. The increased speed means that CPU performance is twice as fast. While graphics performance is up to 80 percent faster, the model now starts with a 256GB capacity.

All MacBook Air is made from 100% recycled aluminum and is scheduled to ship in gold, silver, and “Space Gray” finishes.

Apple’s second big announcement is the new iPad Pro, which is said to offer the best writing experience on an iPad.

Other features of the iPad include a new Bionic A12Z chip – which makes it faster than most laptops – as well as an ultra-wide camera, studio-quality microphones and the LiDAR Scanner for depth detection. This scanner works with cameras, motion sensors and other features to further enhance the Augmented Reality experience on the iPad Pro. 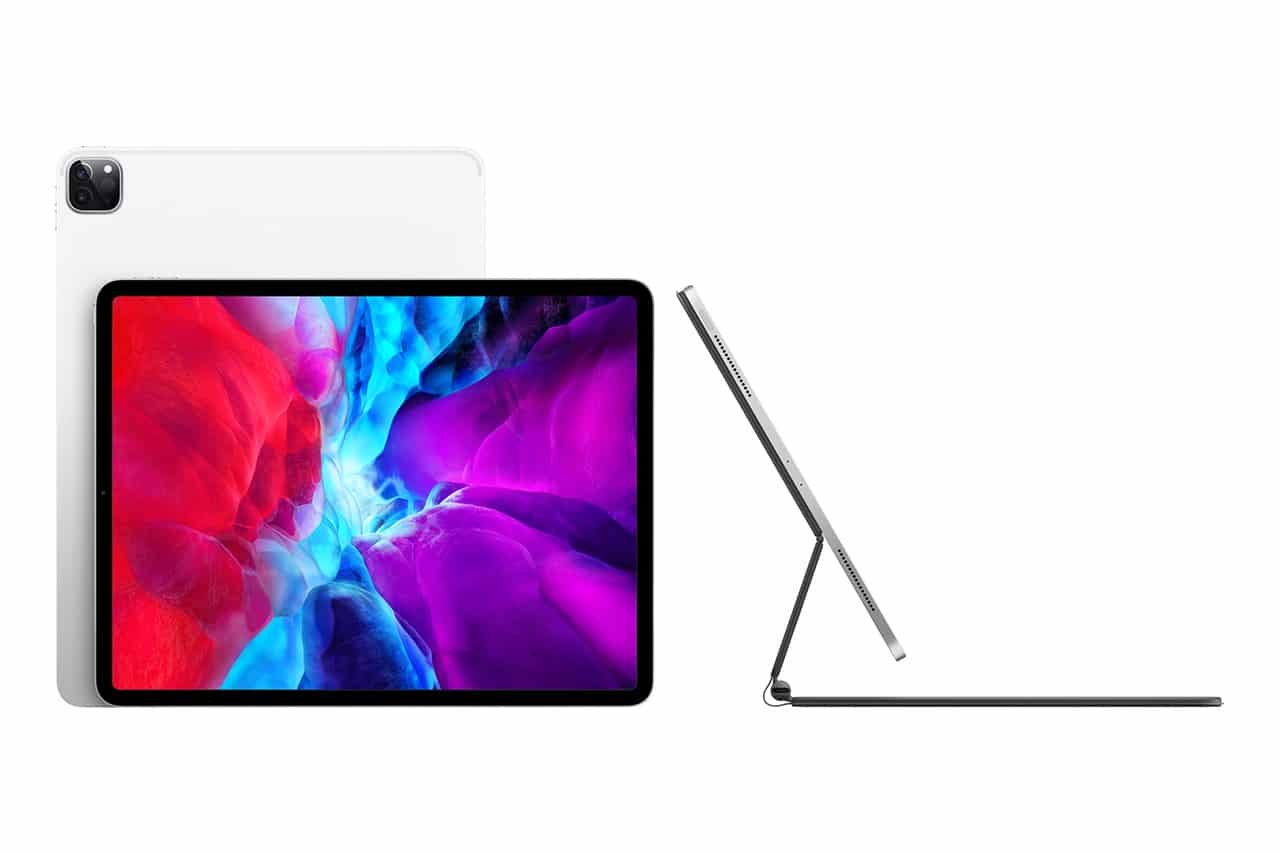 The new MacBook Pro is available to order from Apple’s web store today, starting at a new reduced price of 1199€, while the iPad Pro starts at 979€.

The black curvy model that forced a change in Instagram
Chiara Ferragni, the most famous influencer in the world, wants to go on the stock market
Facebook Messenger imitates Instagram and changes its appearance
How to change the Instagram icon with your 10th anniversary secret menu
Instagram launches new features to customize DMs
Influencers who rent a set to take pictures on a fake private jet
This influencer uses the California fires to sell her dress
Uber’s flying cabs could arrive in 2023
Bots invade Instagram Reels in less than a week
Instagram’s done with Snapchat, now it’s TikTok’s turn?
Grandparents Chang are revolutionizing Instagram with their looks
Dua Lipa defends herself against accusations