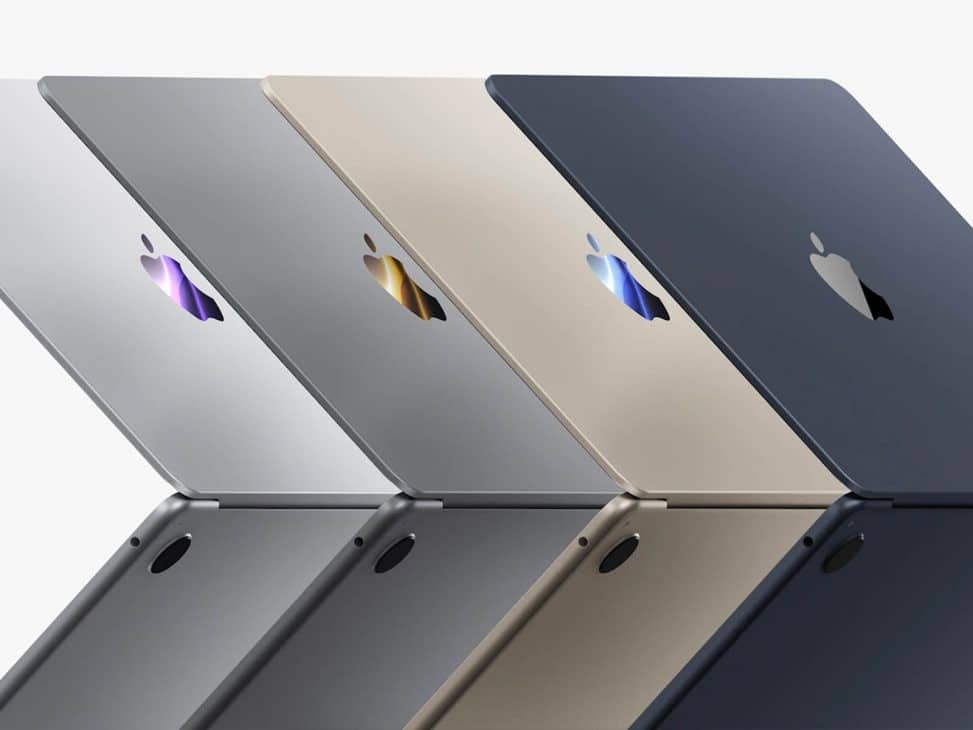 Apple introduces M2, which delivers new levels of performance and efficiency in a completely redesigned MacBook Air and an updated 13-inch MacBook Pro. 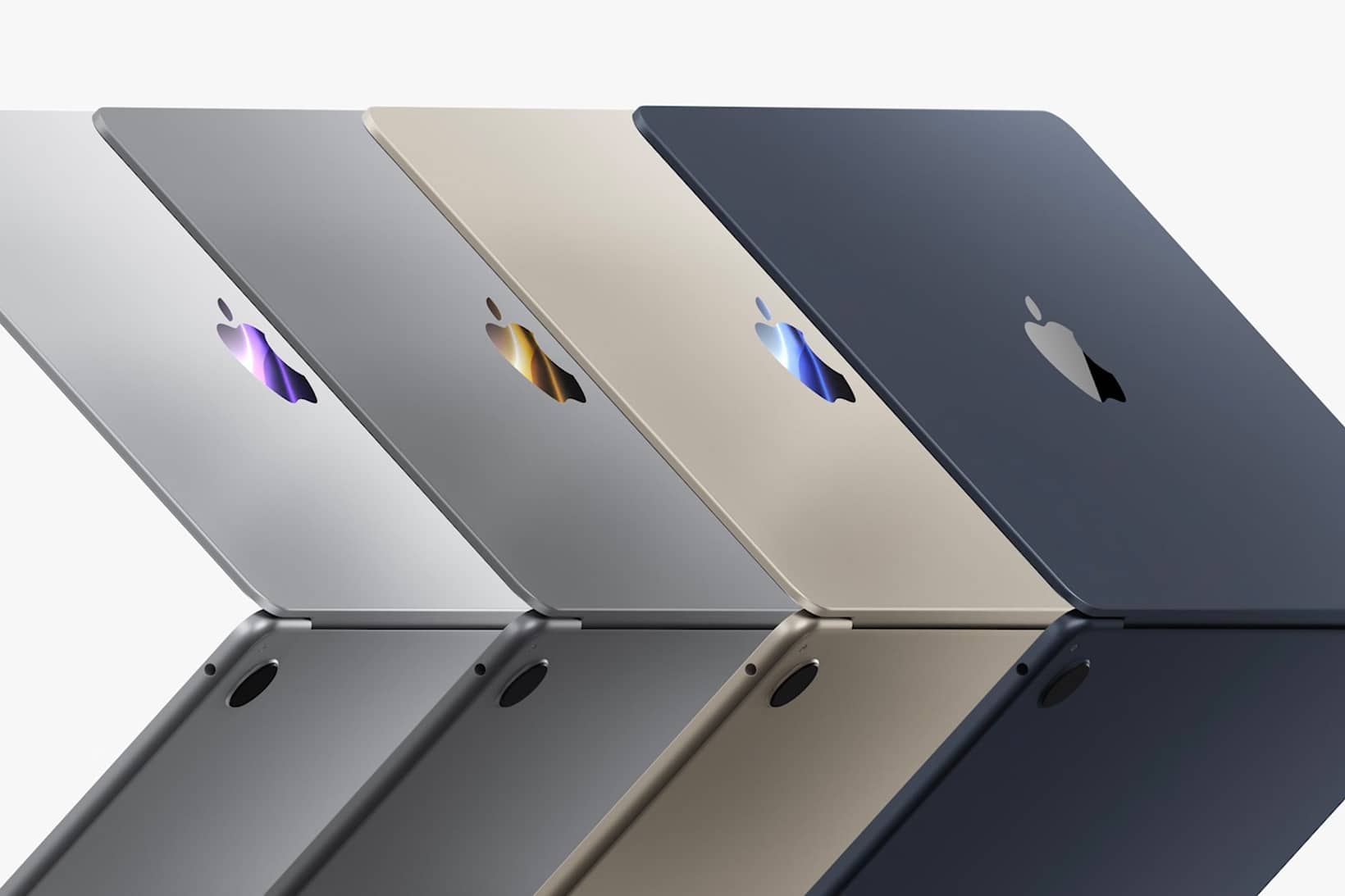 Apple today announced M2, ushering in a new generation of Apple chips designed for the Mac. Built on second-generation 5-nanometer technology, the M2 takes the industry-leading performance per watt of the M1 even further with an 18 percent faster CPU, 35 percent more powerful GPU and 40 percent faster Neural Engine.

It also provides 50% more bandwidth than the M1 and up to 24GB of high-speed unified memory. On top of all this, M2 brings new custom technologies and greater efficiency to MacBook Air, which has been completely redesigned, and the 13-inch MacBook Pro, which has also been upgraded.

“The M2 is the second generation of the M Series chipset and exceeds the already outstanding performance of the M1,” said Johny Srouji, Apple’s senior vice president of Hardware Technologies. “Building on our commitment to efficient performance, the M2 integrates a faster CPU, GPU and Neural Engine. And with higher memory bandwidth and new features such as ProRes acceleration, the M2 continues the formidable path of innovation set by Apple’s Mac chips”.

Find out all the details about Apple’s M2, which takes the revolutionary features and performance of the M1 even further, on the Apple website.