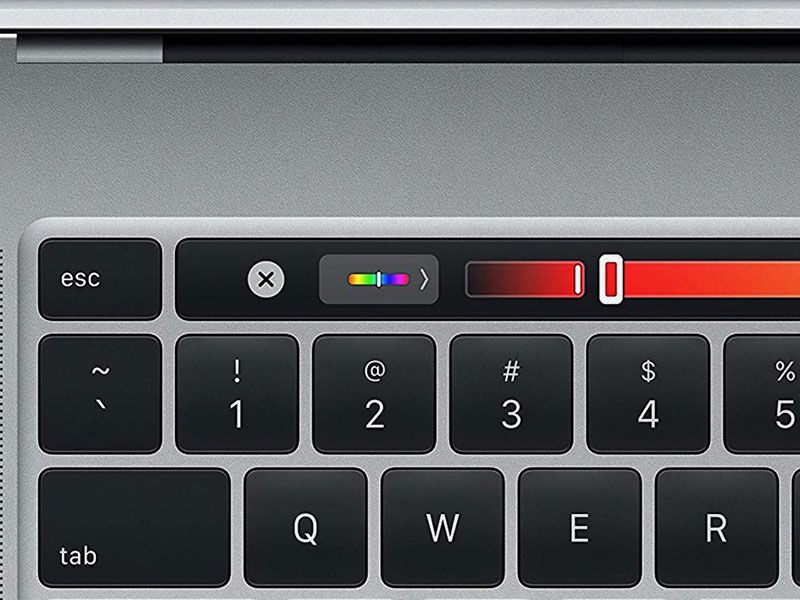 Apple will announce “one more thing” at its next event

On November 10, Apple will hold another event entitled “One More Thing” in which it will probably announce the new Mac with its first silicon-powered processor. 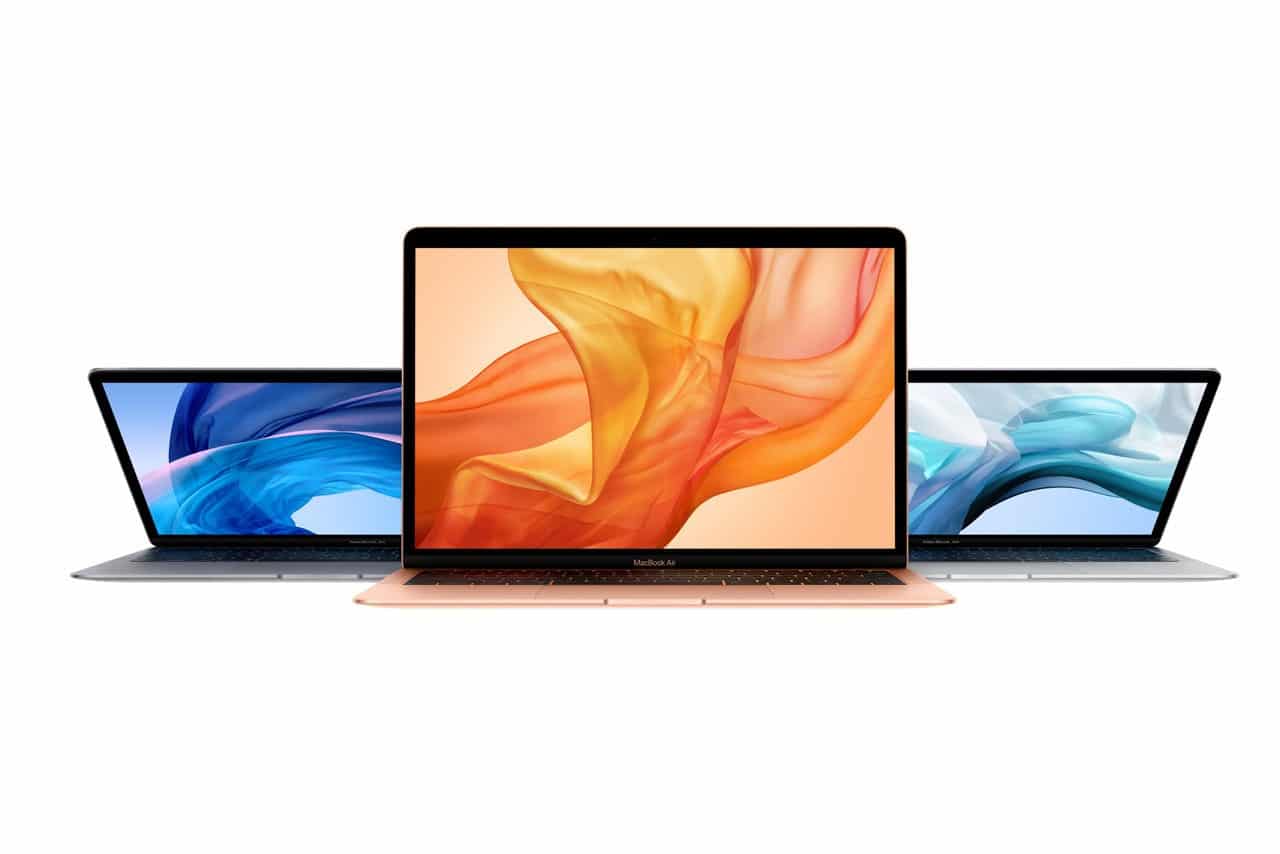 In addition to using silicon for the first time on a Mac, Apple may announce yet another new development: a low-cost version of MacBook. However, many claim that these two product offerings could actually be just one. The cost of the silicon processor is about 70 euros, almost a quarter of the price of their usual processors.

The last time Apple used this slogan – “One more thing”– was to announce the arrival of the iPhone X. Let’s hope that this time they don’t leave anyone indifferent again.