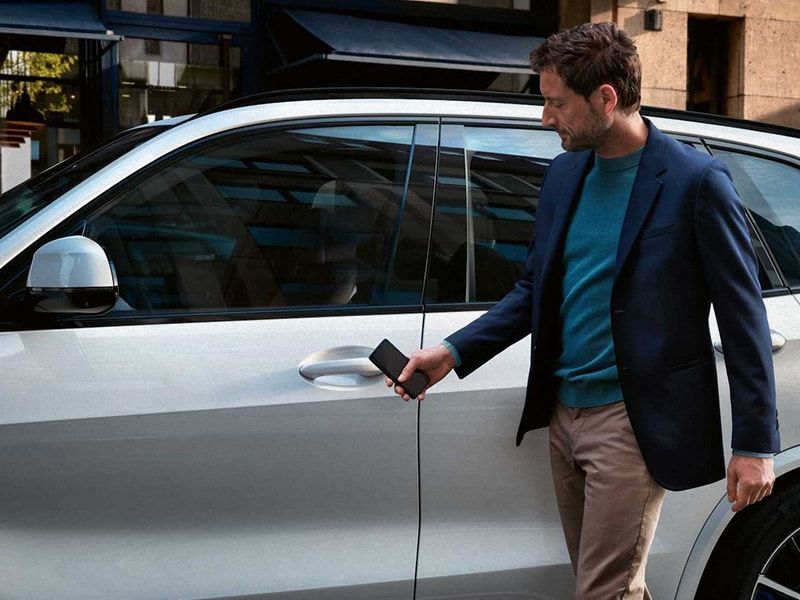 The iOS 13.6 update is coming soon. Soon, iPhone users will be able to use the latest Apple Car Keys feature (@apple). Although initially introduced as a major feature of iOS 14, the feature will arrive sooner than previously thought. 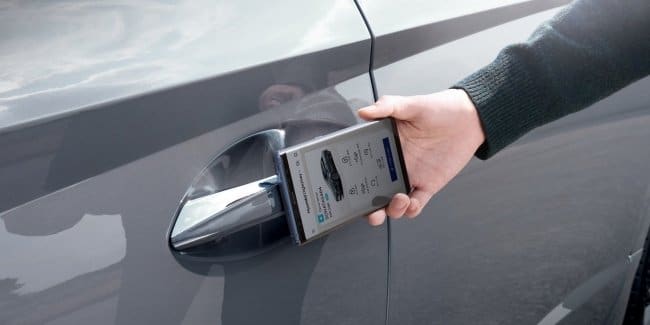 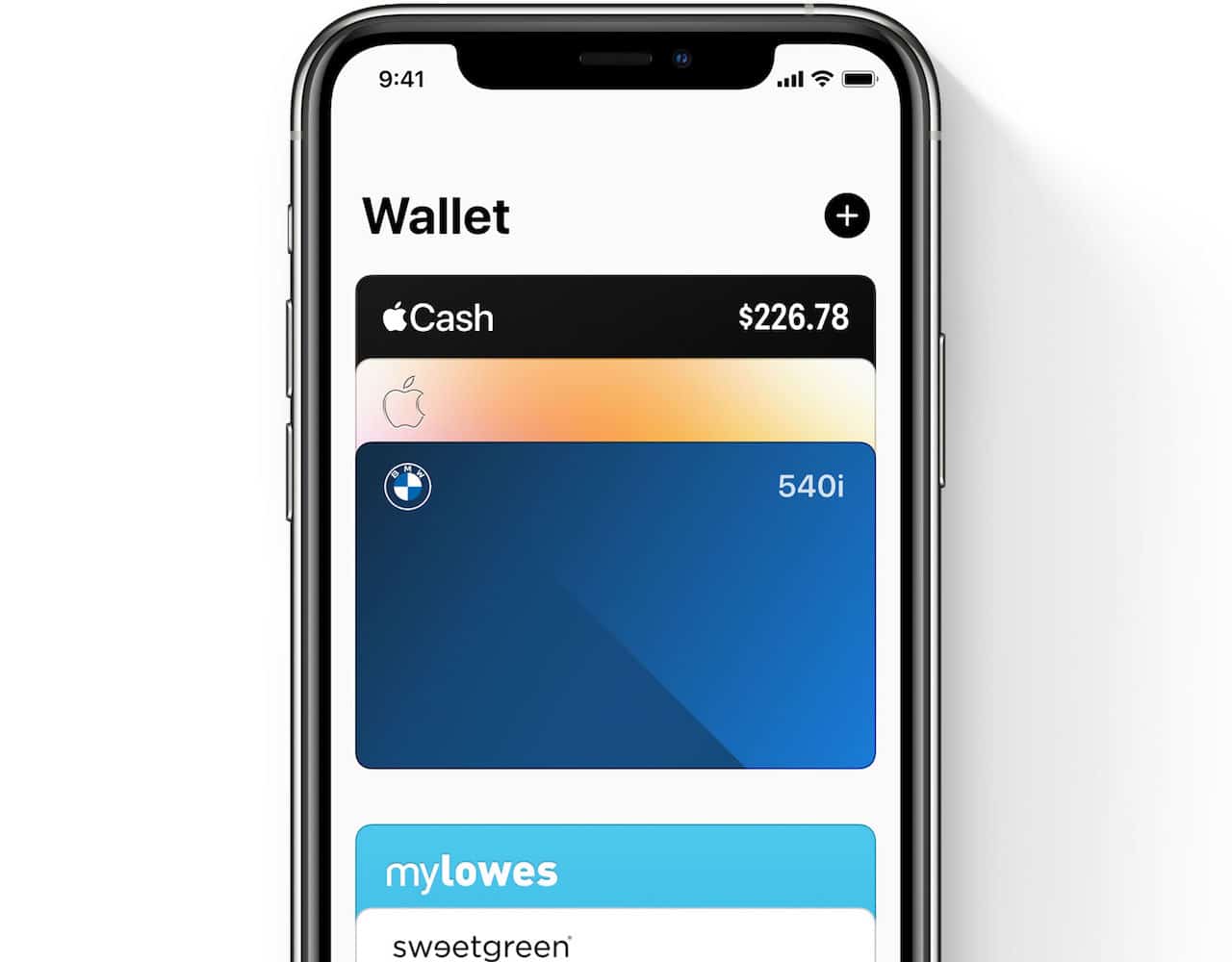 Car Keys will be available from the iPhone XR, iPhone XS to the newest ones, in addition to the current Apple Watch. Users will be able to unlock cars by moving their device closer to the door and start the engine by placing the iPhone in the tray.

Apple Watch users will be able to unlock iPhone while wearing a face mask
MacBook Air will be even thinner and lighter
Apple could introduce its first car thanks to Hyundai
The pholdable iPhone could become a reality
Protect your AirPods with this Off-White case
The apple AirPods Pro Lite would cost 229€
Apple will repair your Iphone 11 screen for free
Apple maximizes the AirPods
Apple patents a new matte black finish
Brazil requires Apple to include chargers with the iPhone 12
iOS 14.2 now available with 117 new emojis
Apple gives you new AirPods if yours are defective