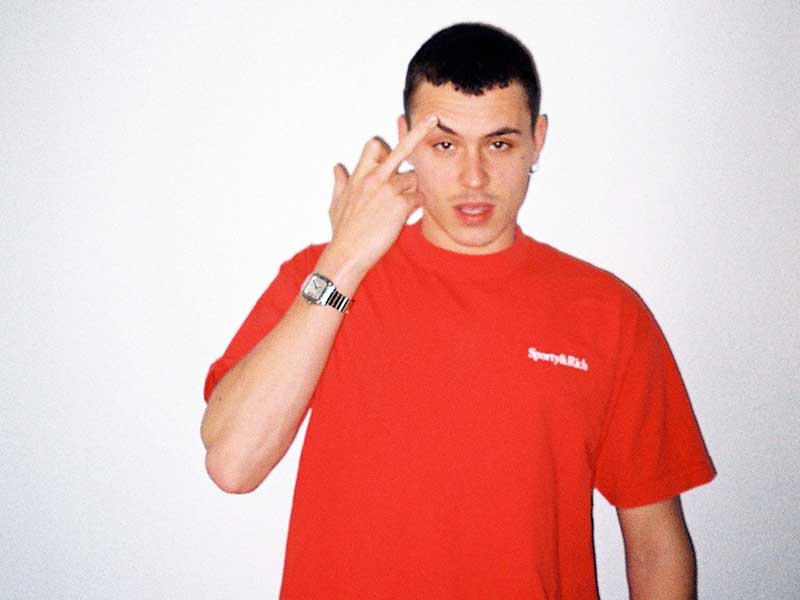 ARON presents the video for “Mufasa” | The ascent continues

ARON presents the second official video of his debut EP. It’s “Mufasa”, a track that, according to the artist, is one of the most special for him. 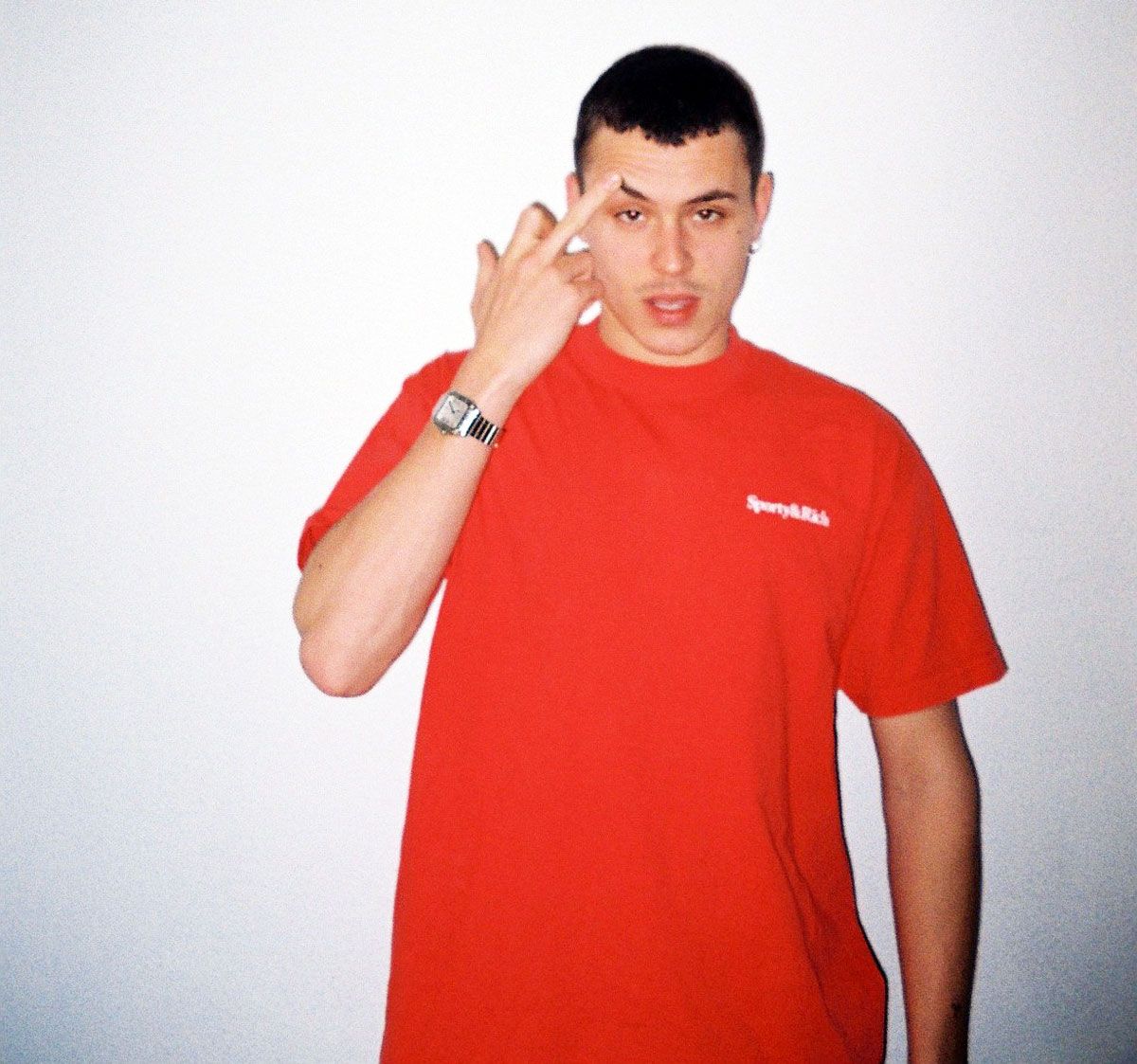 During the creation of this song, ARON let loose everything that was going through his head and summed it up in less than two minutes.

Guillermo Mendo has been in charge of capturing this concept in a video recorded entirely with a Samsung Galaxy 21. In this way, he has managed to show the multiple realities of the German-Spanish singer and how, finally, he follows his path “by his own”.

The official music video for “Mufasa” will be available today 31 March from 18:00h. You can listen to the track on Spotify, YouTube and Apple Music.