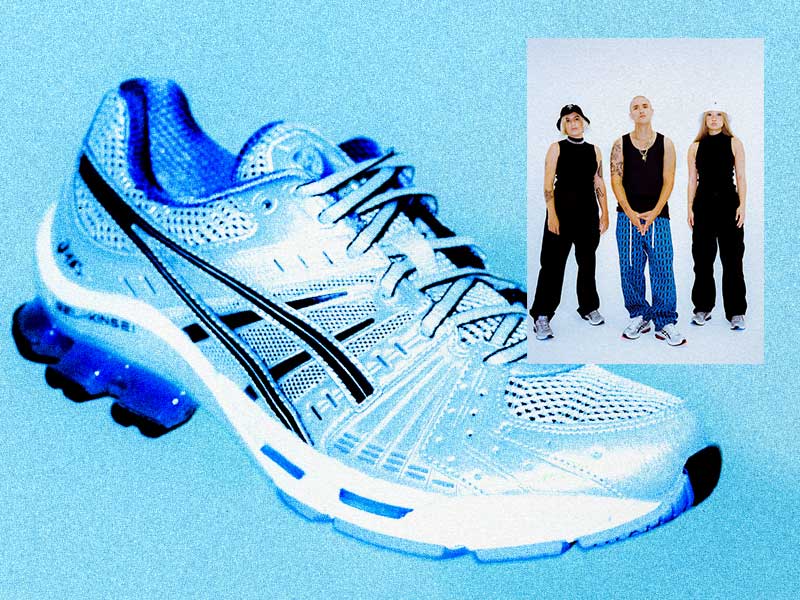 ANTIFAN – Jerv.AGZ -, ALVVA and Jenny Tran star in a visual narration based on the concept of art, present-past and all mixed with high-end; in which the model ASICS GEL-KINSEI OG stands as a narrative thread.

The technical boom in the fashion industry is undeniable and the GEL-KINSEI OG sneakers are one of those sneakers that have come to steal the limelight from everything present in terms of Y2K. Its shape, its colors and its ultra-technical design make it a direct challenge to any current proposal.

To bring this new must closer, ASICS and Foot District present a visual campaign of photos and video in which the GEL-KINSEI OG and the most psychedelic high-end coexist with the talent of:

ANTIFAN – project led by Jerv.agz (Agorazein) that promises to shake the scene (clear example of this is the track La última Generación with C. Tangana) -, ALVVA – The Basque DJ has recently gone through SONAR or Boiler Room making it clear that she is a talent on the rise and Jenny Tran – One of those responsible for one of the movements that are shaking Barcelona; Vodoo Club.

A talent that is reflected through a piece that combines art, ANTIFAN’s own music and a lot of skill in front of the camera.

The GEL-KINSEI OG are now available through retailers selected as FOOT DISTRICT. 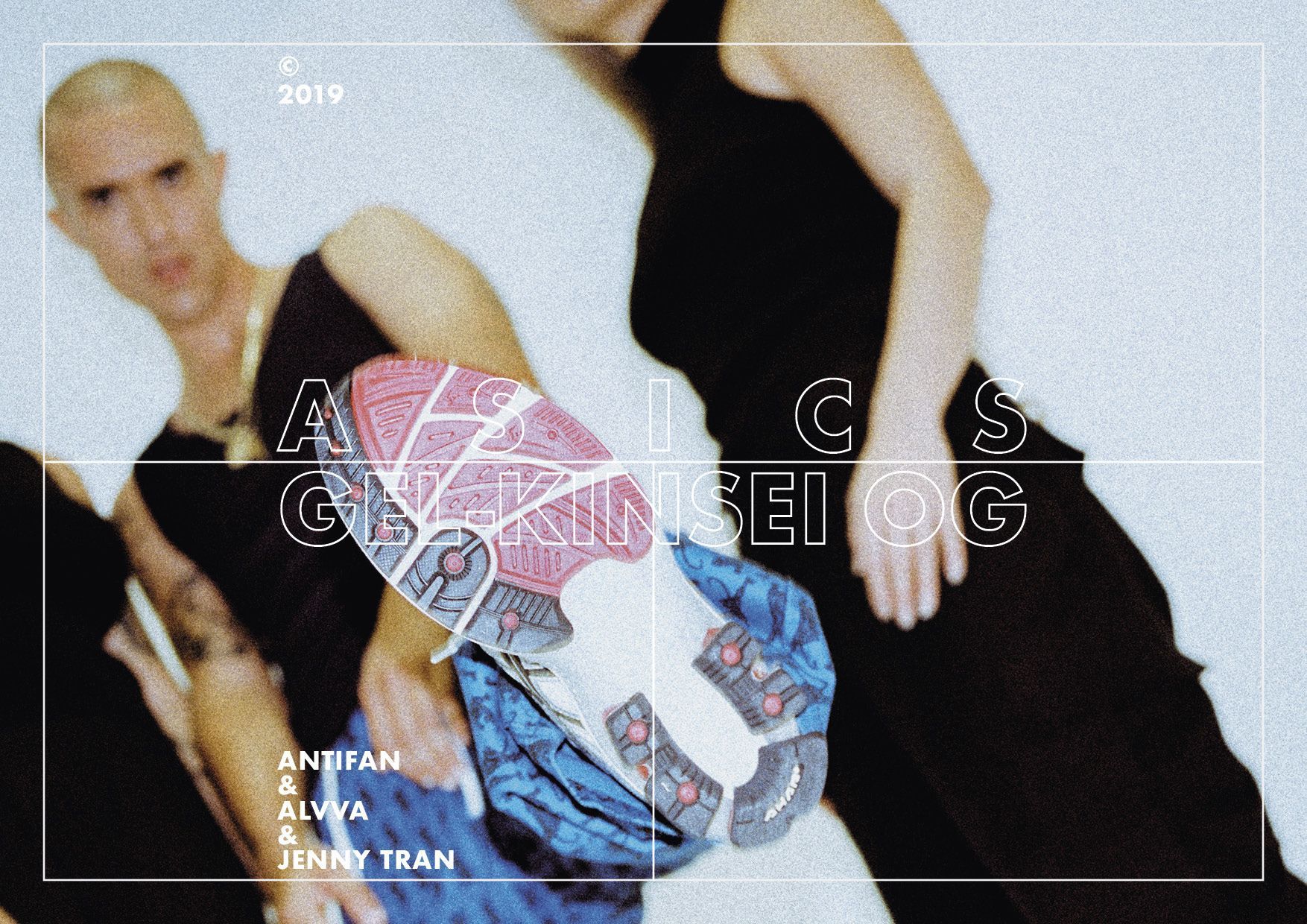 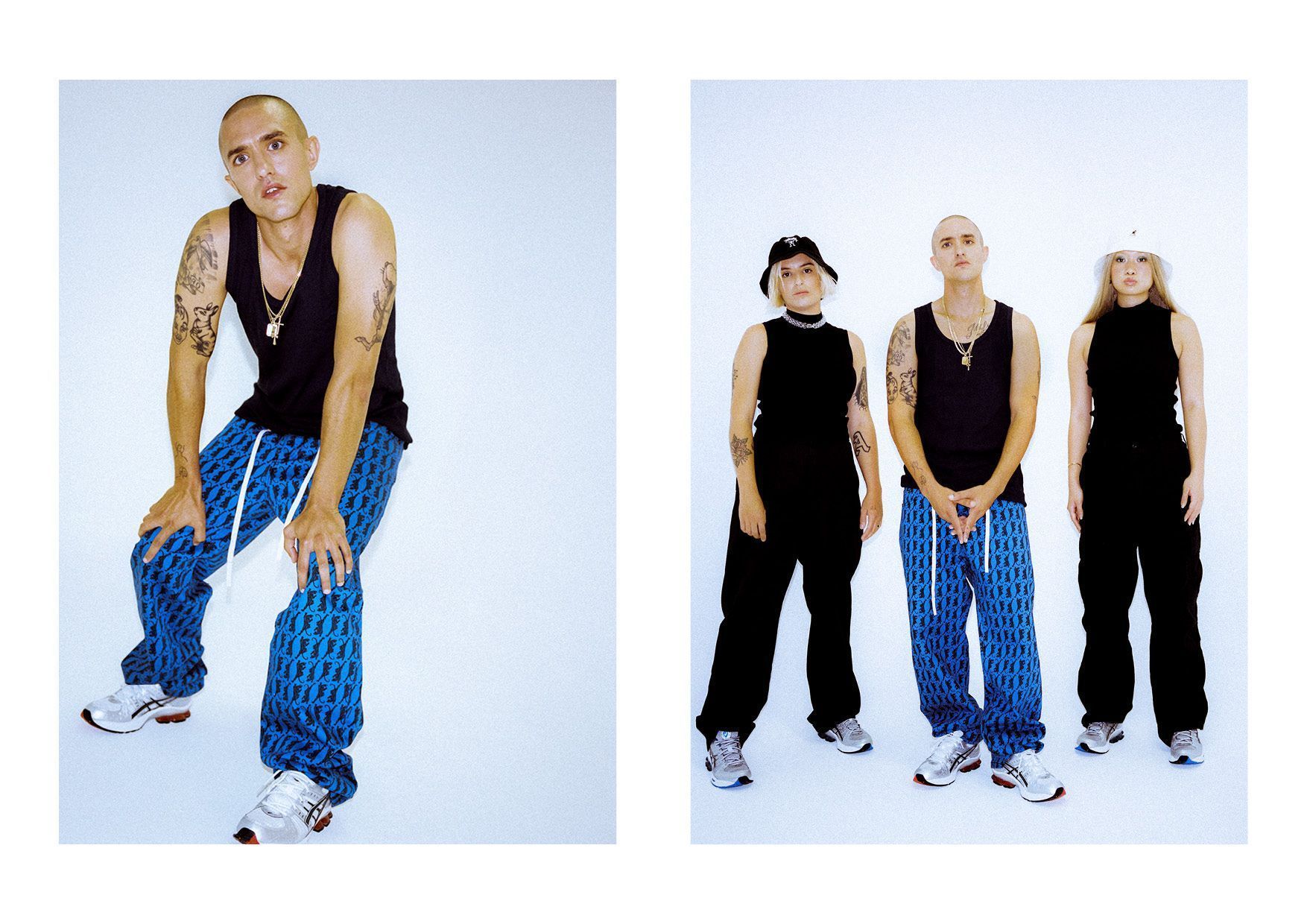 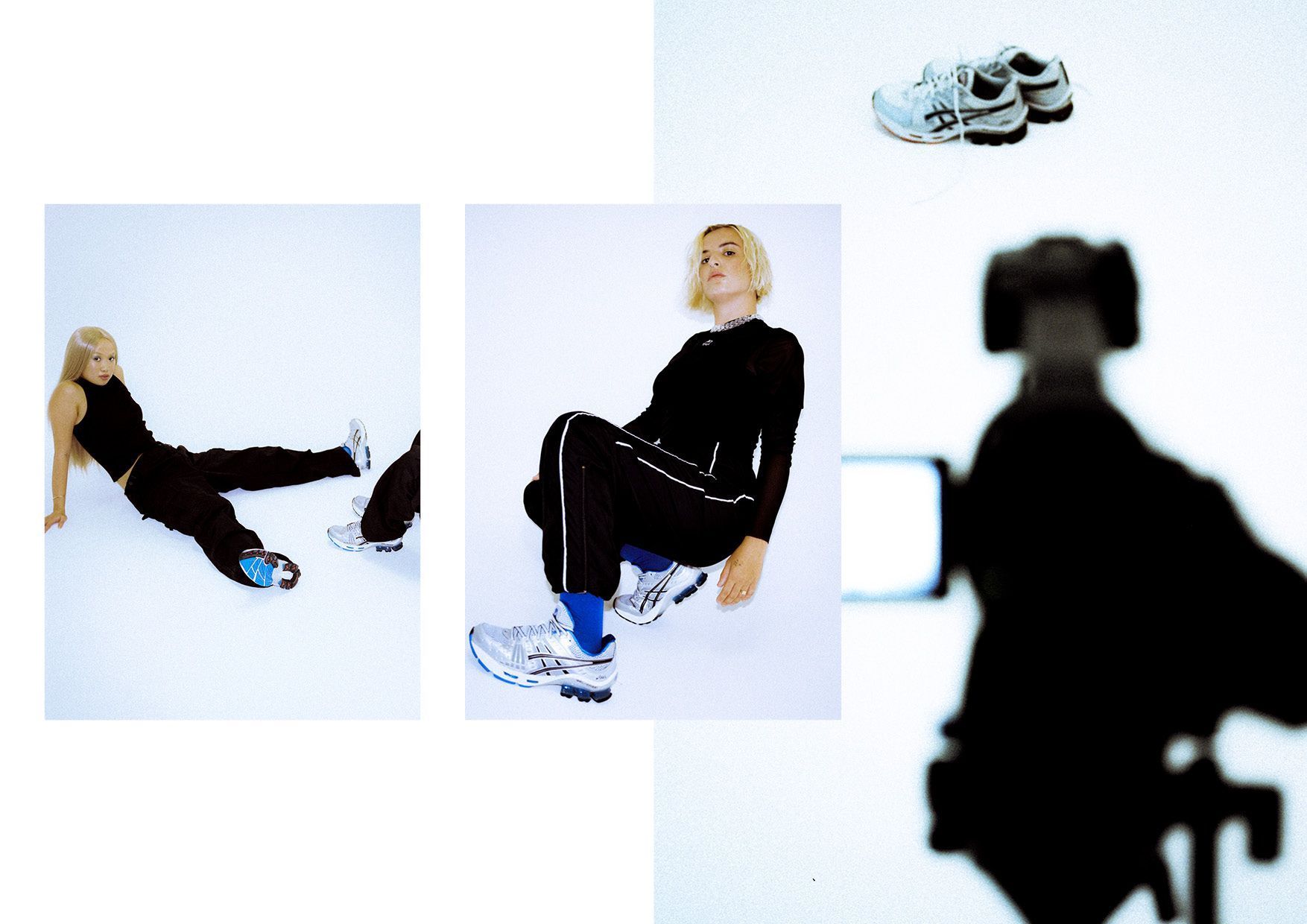 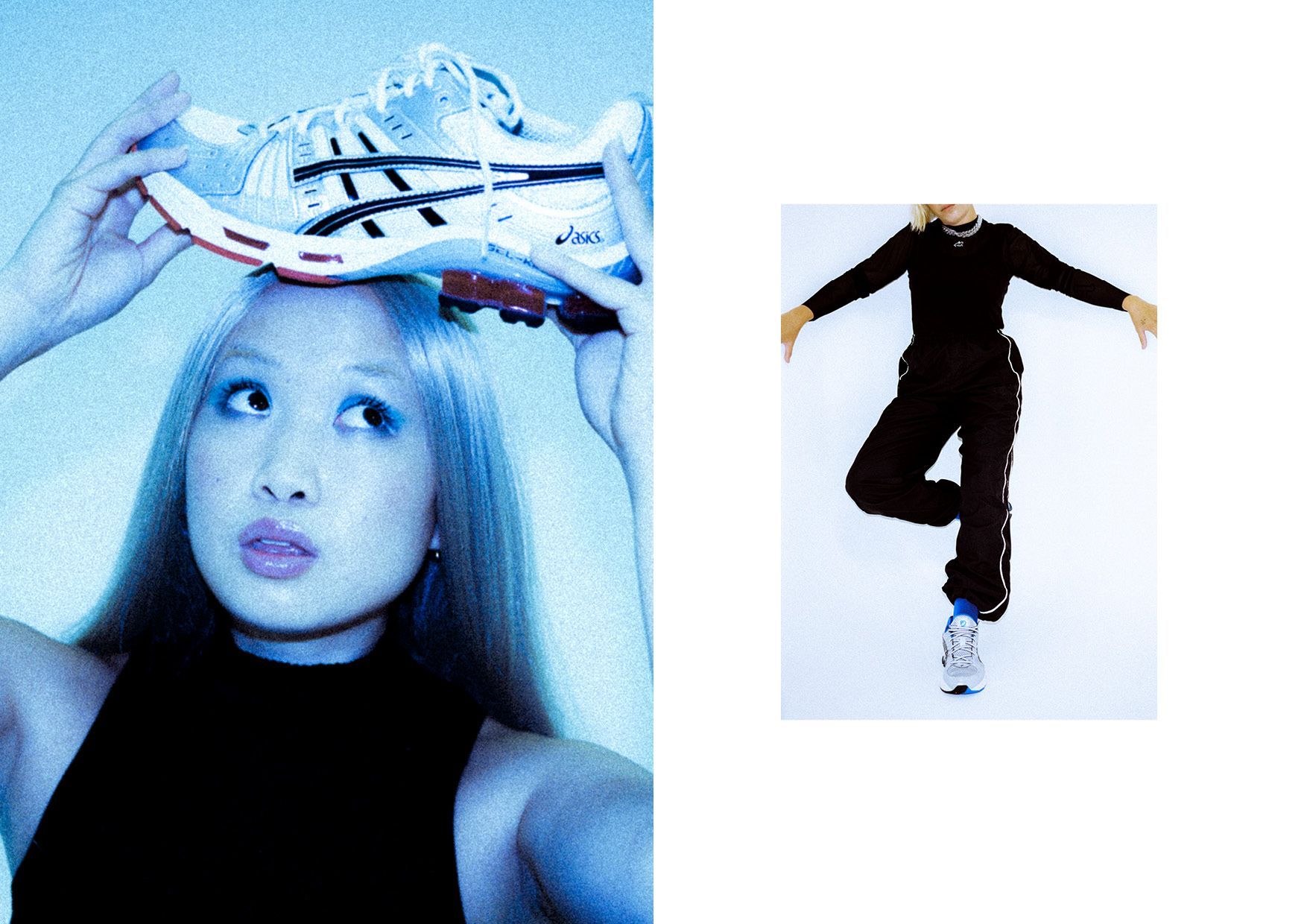 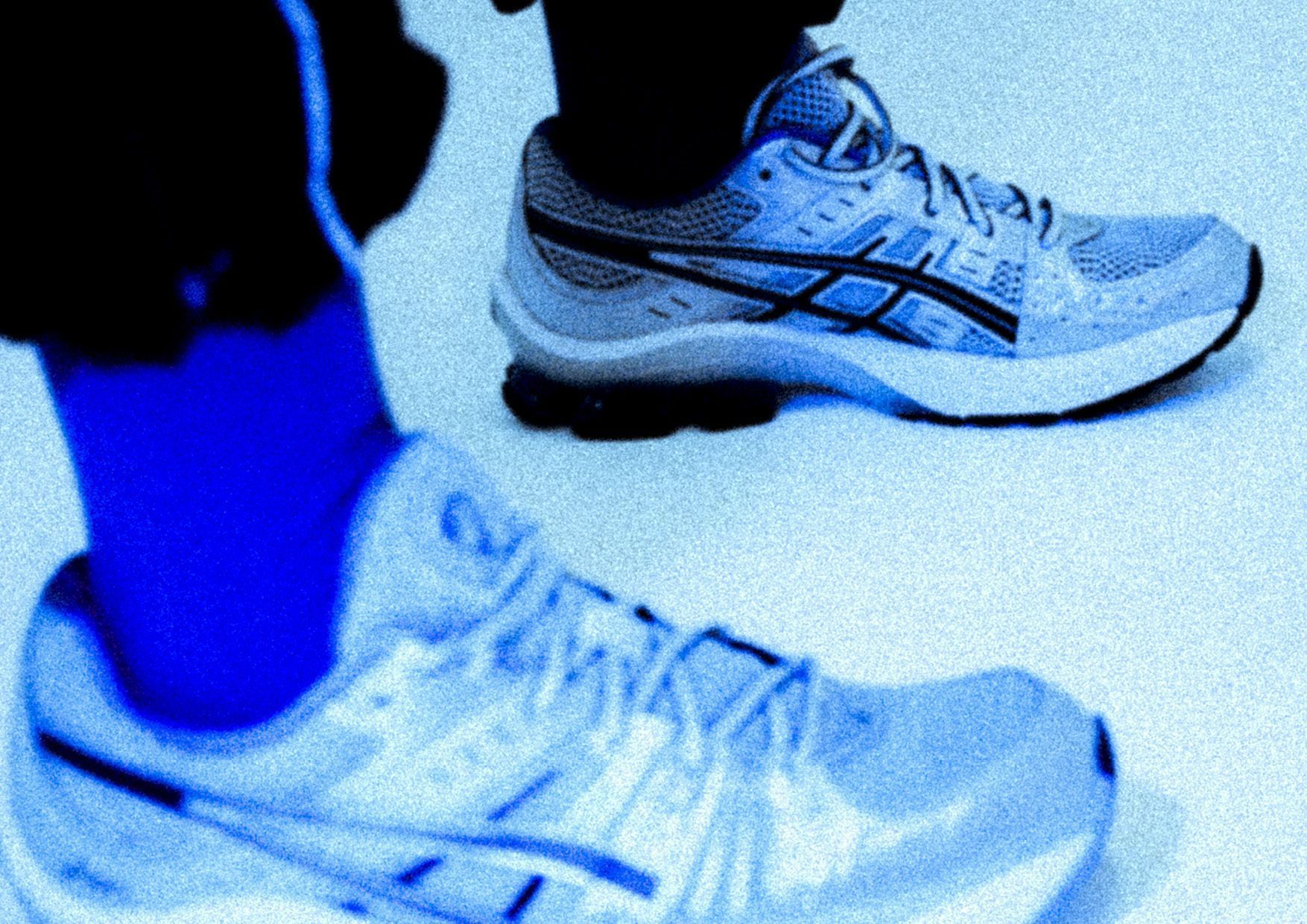 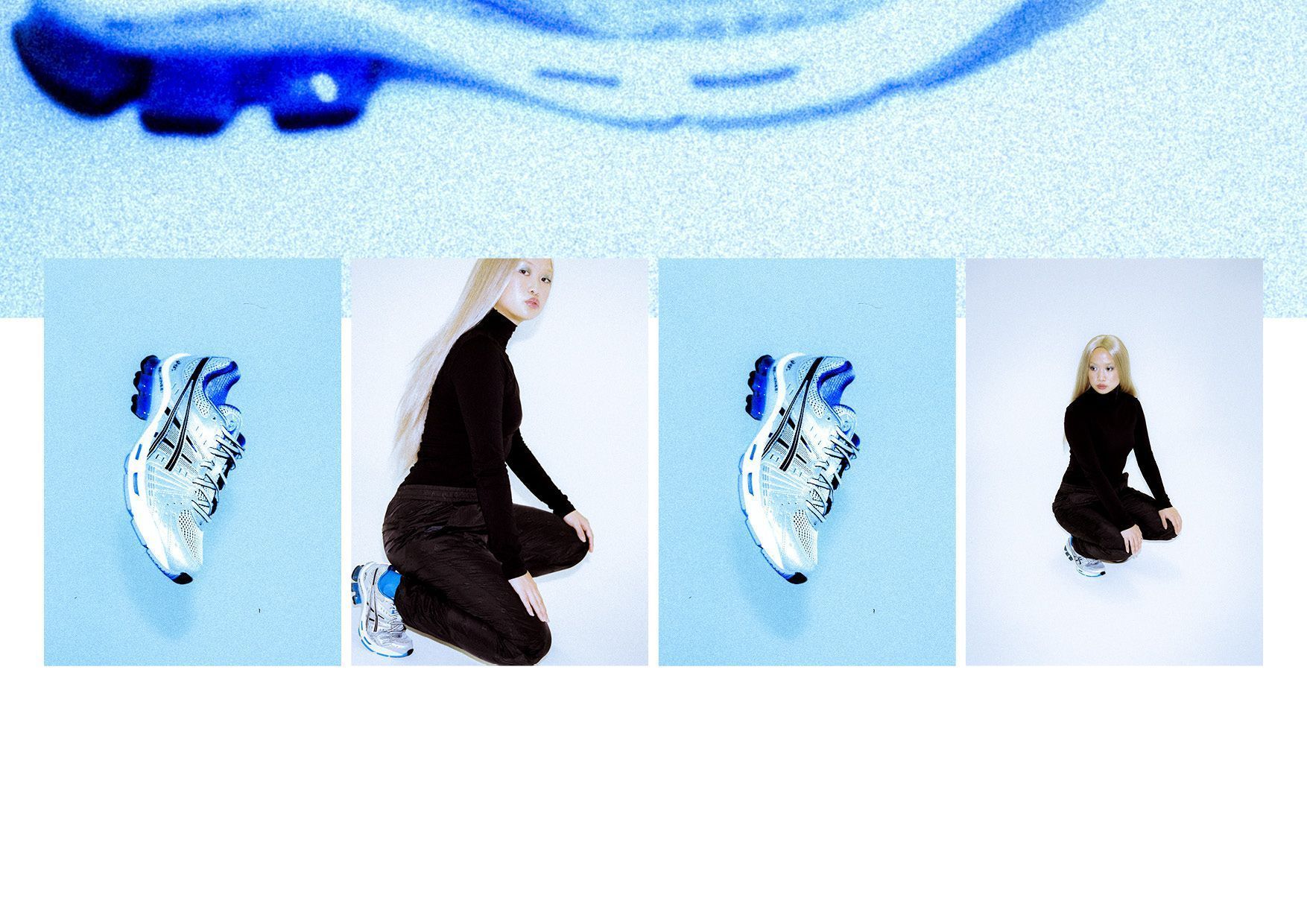 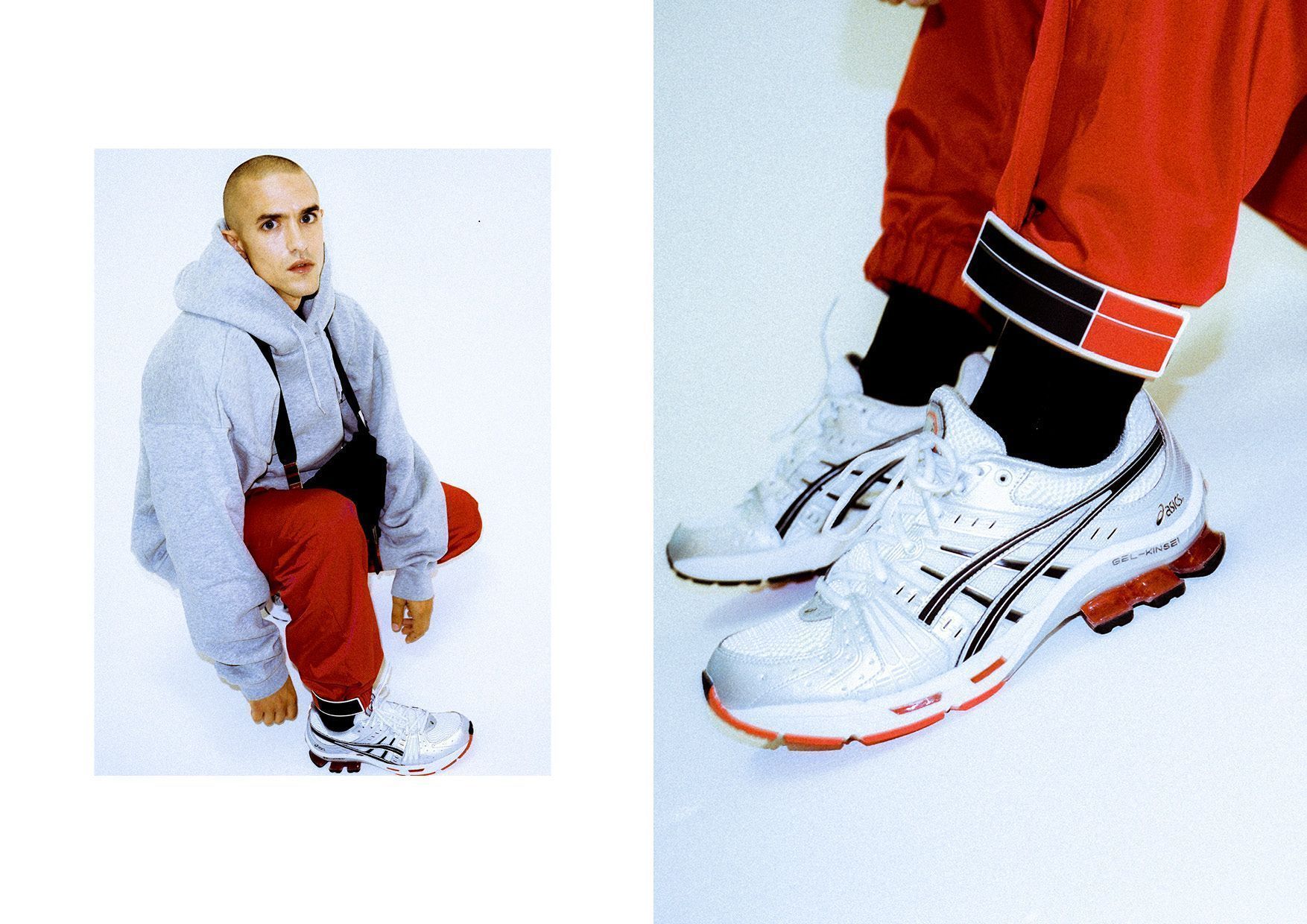 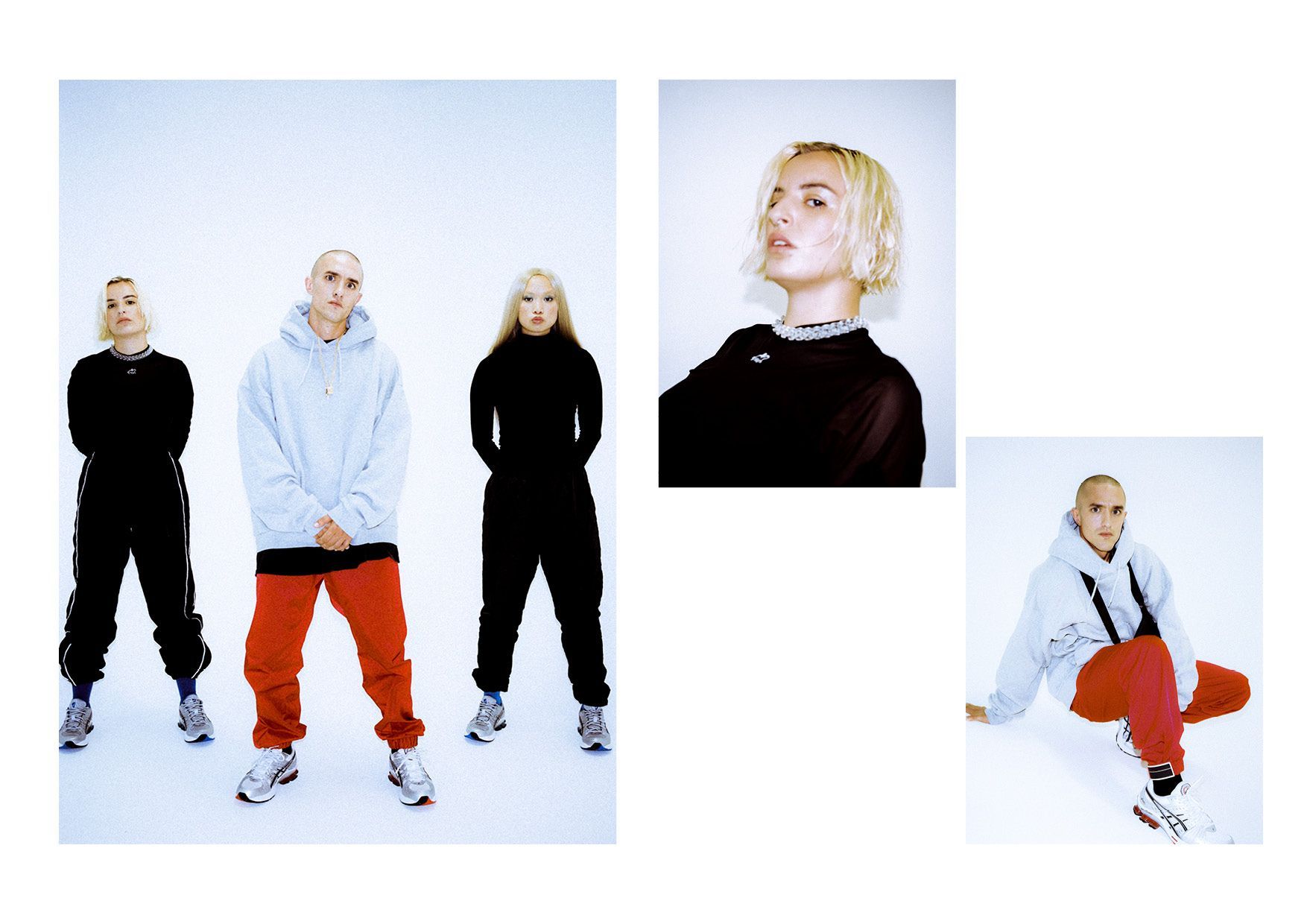 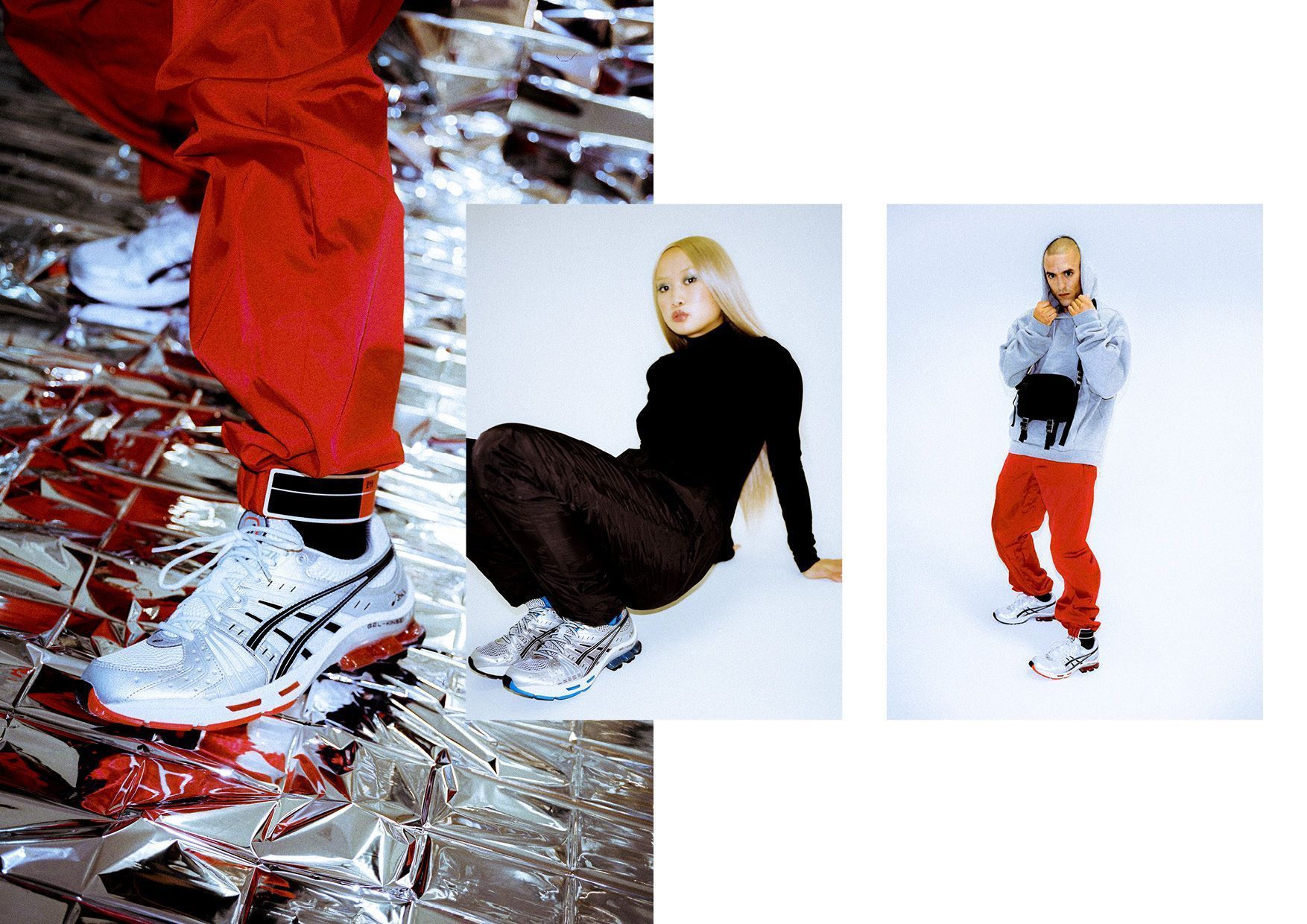 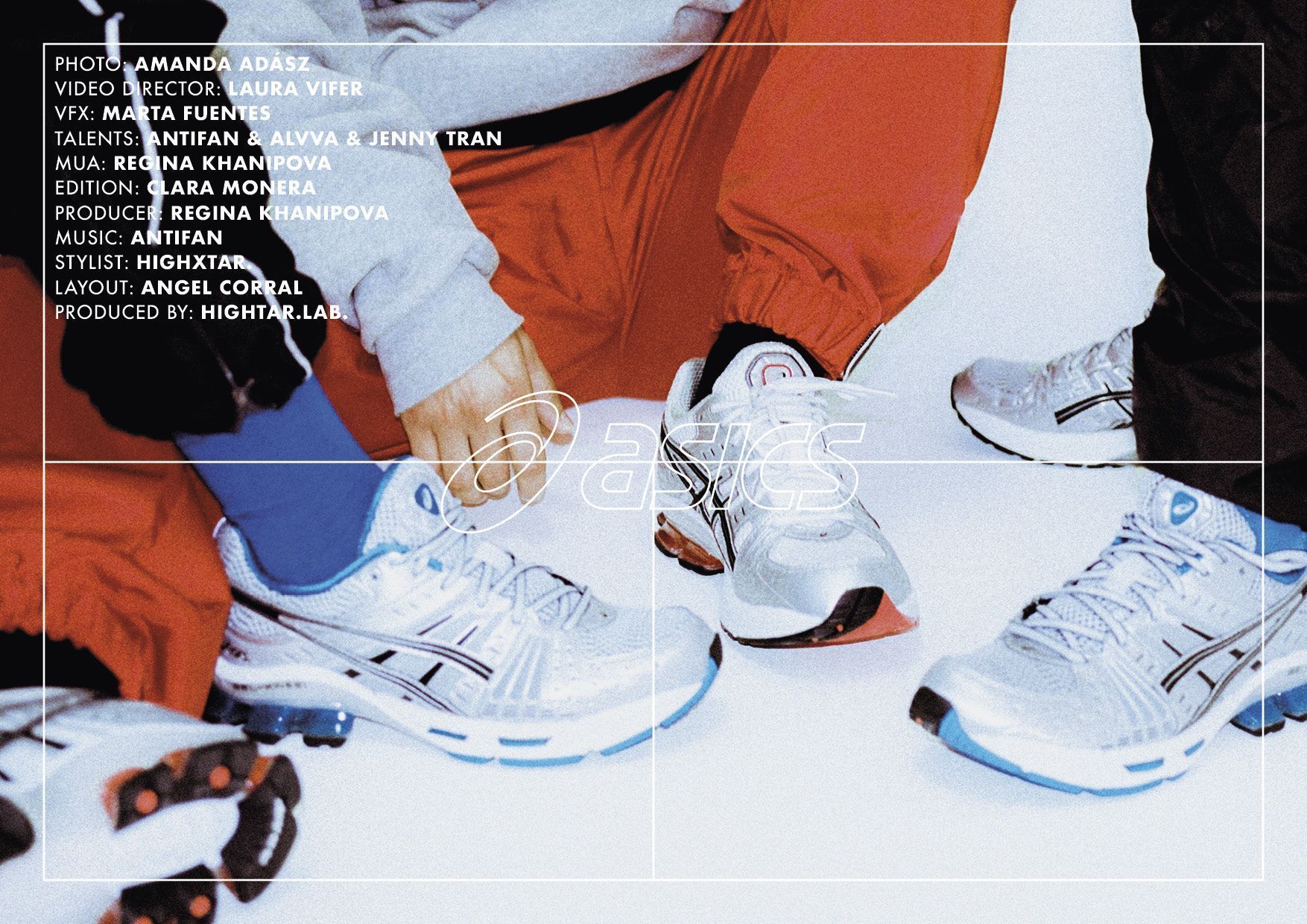 These are the sneakers that Dior has prepared for FW21
All the details about the Air Jordan 1 “Shadow 2.0”
Converse rescues Keith Haring’s drawings for latest collaboration
This is the new Casablanca New Balance 327
The Nike Air Rift are back and … Yes, you want them!
Lanvin rescues the Curb Sneaker through new models
Slam Jam immerses the New Balance 991 in its subcultural identity
Supreme x Nike Air Max 96
Maison Margiela and Reebok launch a new collection of the Tabi Instapump Fury
These are the most expensive sneakers in the world
Introducing the second drop of Vault by Vans x Wacko Maria
Billionaire Boys Club x Reebok Instapump Fury BOOST “Earth & Water”