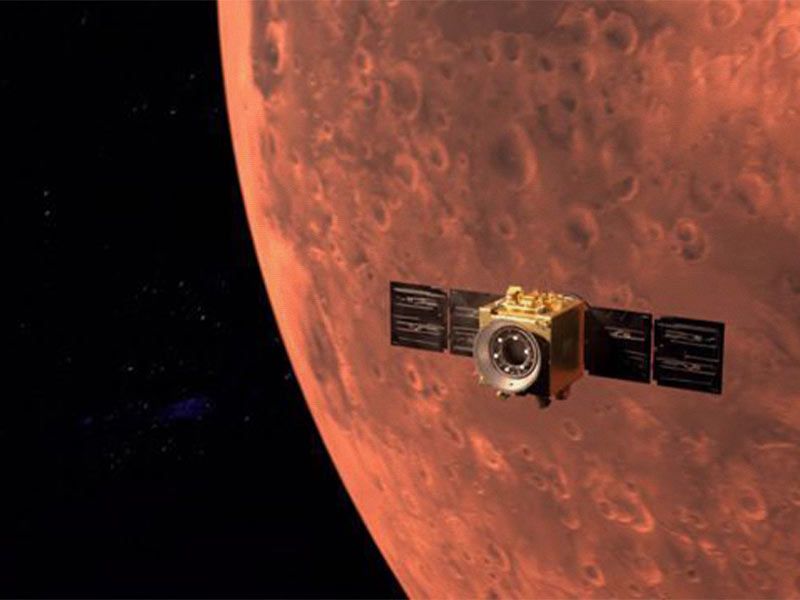 Audio clip recorded for the first time on Mars

For the first time in NASA’s history, an audio clip has been recorded on Mars. This has been possible thanks to the joint work of Mars Ingenuity and Perseverance. 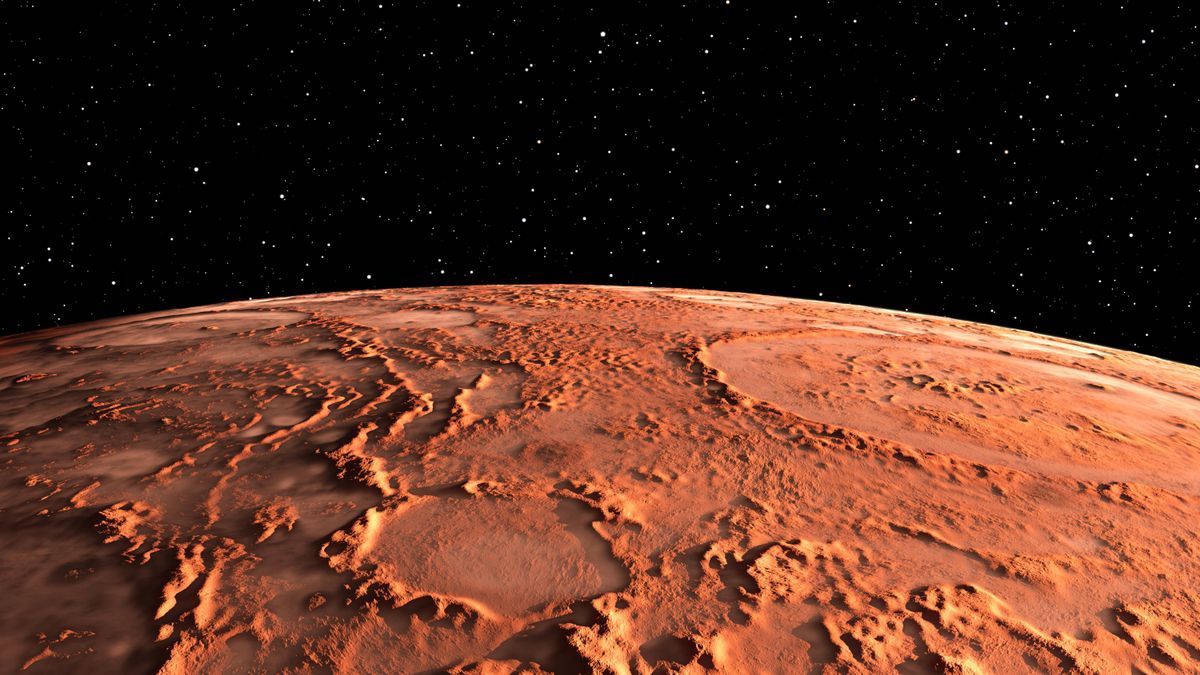 Good news for those passionate about space and technological advances. NASA has managed to record for the first time an audio file, being the first time in history that a spacecraft located on a planet different from ours manages to record sounds from another spacecraft. Thanks to this, it is possible to hear the noise made by the helicopter flying over Mars.

Despite all the technological advances, further research is still needed to improve sound quality. The atmosphere of the red planet and its winds hinder the displacement of the sound, making it difficult to distinguish. To facilitate listening, it was necessary to edit the recording and isolate the frequency generated by the rotating blades of the spacecraft.

I’ve seen what the #MarsHelicopter can do – and now I’ve heard it.

🎧 Grab headphones and listen to the otherworldly hum of Ingenuity’s blades as it headed south to scout a new area on its fourth flight.

David Mimoun, who is in charge of the SuperCam microphone at Perseverance, said: “This is a very good surprise. This recording will be a gold mine for our understanding of the Martian atmosphere”.

Visit our website and don’t miss any current news.