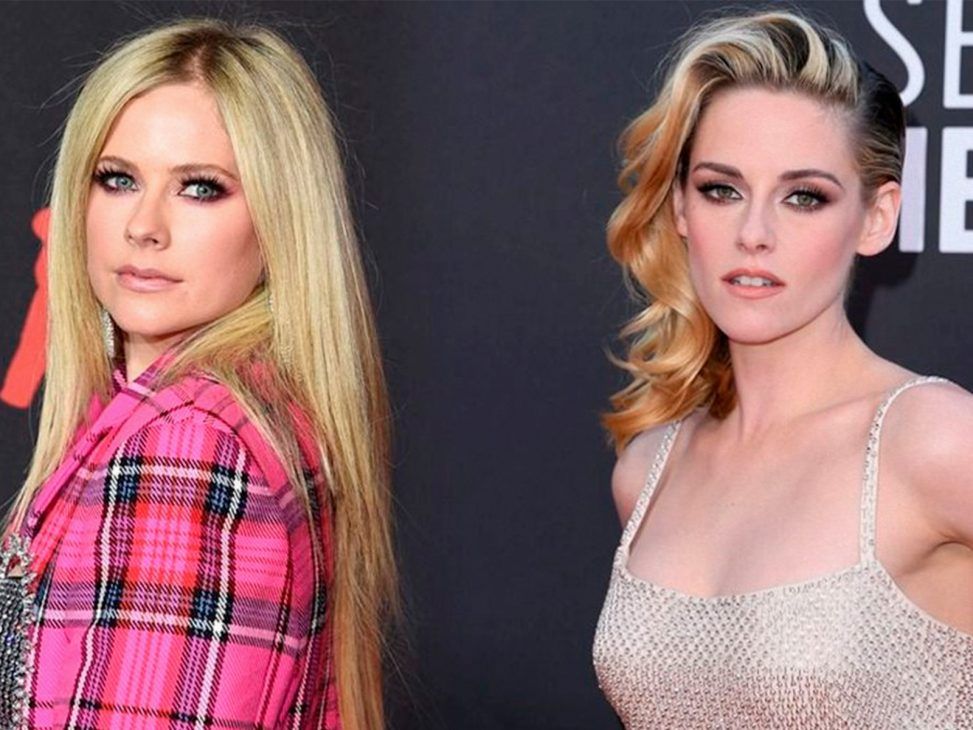 Avril Lavigne chooses Kristen Stewart to play her in biopic

During the iHeart Radio Music Awards, Avril Lavigne confessed that Kristen Stewart is the perfect candidate to play her in her next film. 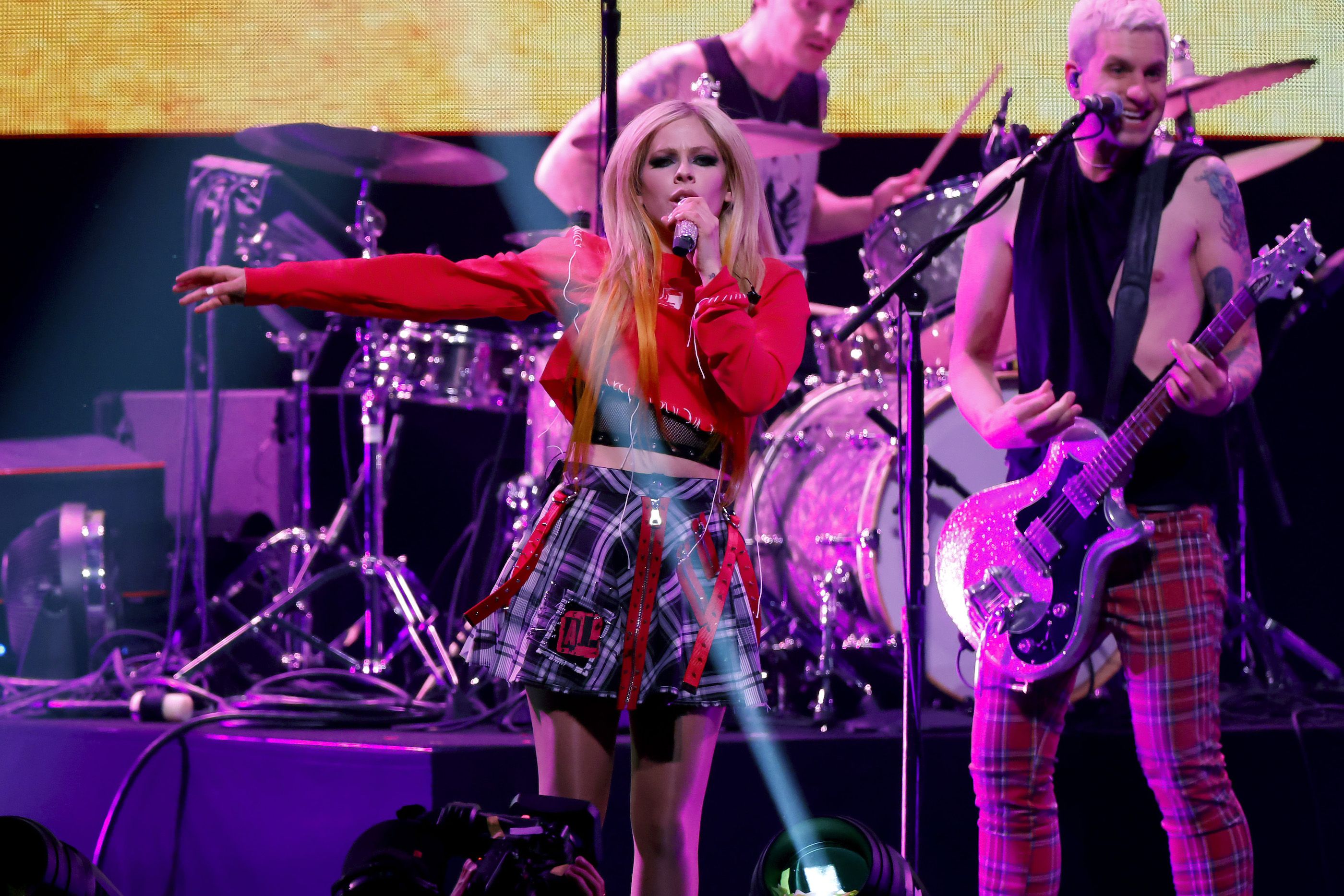 And while the release of a full-length biopic about the Canadian singer is on the cards, we do know of her interest in bringing her iconic single ‘Sk8er Boi’ to the big screen. A way to celebrate the 20th anniversary of the song, which was released in 2002.

“A lot of people have asked me to play this song on some TV shows, so it’s always being brought up and people always refer to it. So I’m going to turn this song into a movie and take it to the next level,” Lavigne says.

On the choice of Stewart as the lead candidate, the artist stated that “Kristen would be great to play me in a film. She’s great.”

And speaking of music and film… Did you know that Charli XCX’s new documentary is coming to Filmin tomorrow?

On today’s menu, the Swatch recipe for love
All about ‘Twisted Boom’, the new collection by SUOT STUDIO
The Stüssy x Nike Air Max Penny 2 reinvents itself in ochre colour
Dwyane Wade poses for Mario Sorrenti in the latest Versace Eyewear campaign
The next launch of NOCTA and Nike is based on fins
Upcoming Instagram update will allow sharing short messages with friends
The perfect gift for Valentine’s Day is from Vivienne Westwood
Palace unveils its full lookbook for this season
Gigi Hadid is the muse of Givenchy SS23
Casey Cadwallader’s first bag for Mugler: a must-have in every sense of the word
Tiffany & Co. and Nike confirm upcoming collaboration
The third Stüssy and Tekla collaboration is here