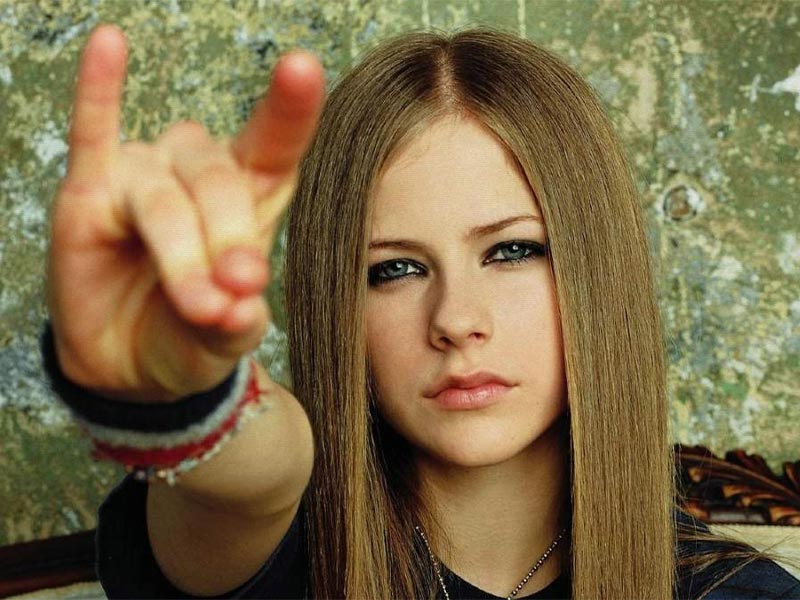 Attention emo lovers! Avril Lavigne is back stronger than ever to celebrate the 20th anniversary of ‘Sk8er Boi’. The Canadian artist’s hit song that hit the big time in the early 2000s will be adapted into a film format for the big screen. 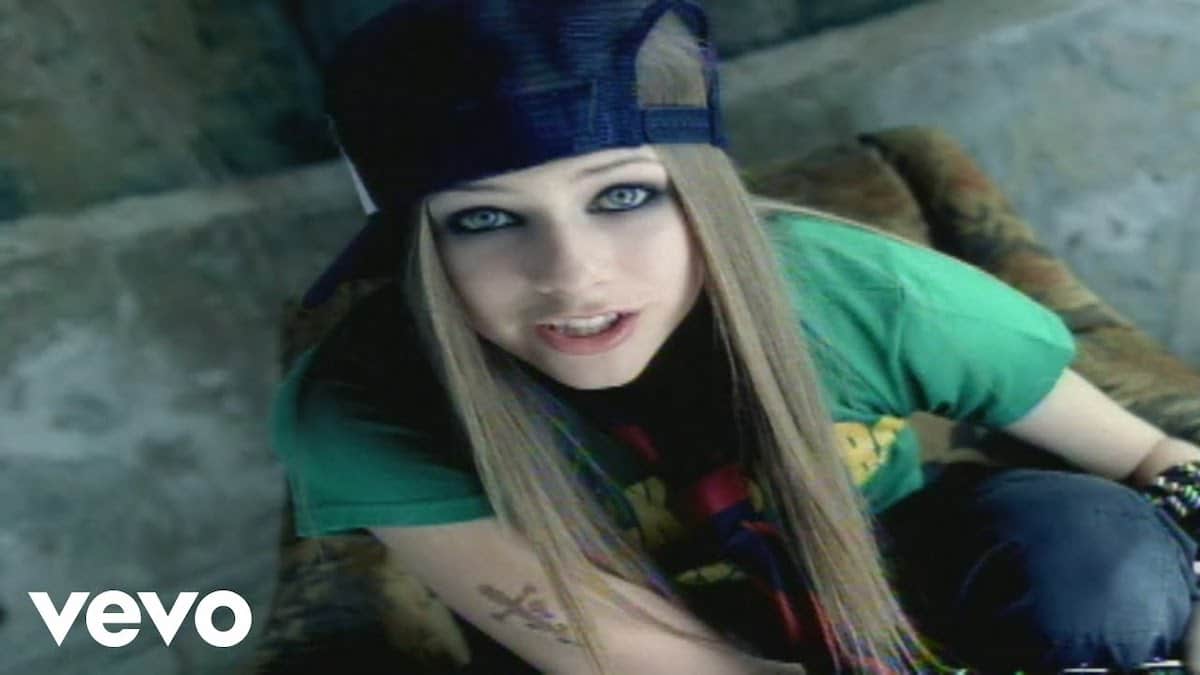 Under a love story in which “the skater boy is in love with the preppy girl and she’s too cool for him, but five years from now she’s feeding the baby and she’s lonely and she wishes she had followed her heart and not tried to live up to society’s expectations”, ‘Sk8er Boi’ topped the music charts in 2002. Avril Lavigne was inspired by high school and the concept of lost love.

As she confirmed on iHeartRadio‘s She Is The Voice podcast, the singer assured that the hit will be explored in a film. “Recently, with it being almost the 20th anniversary, a lot of people have been asking me to play this song on TV shows, so it’s always being talked about again. What I’m going to do is turn this song into a film and take it to the next level.”

We don’t know about you, but here at H. we are excited to know the result… :’)