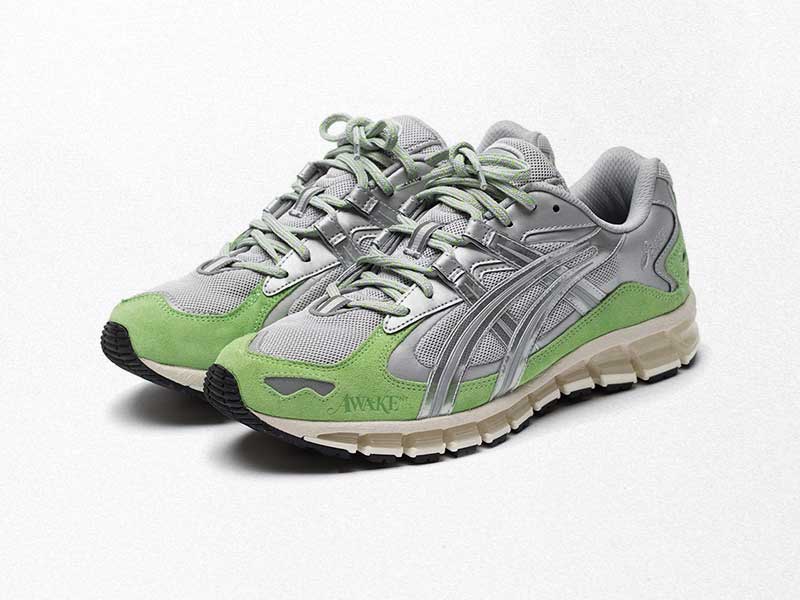 After a lot of rumors, it’s official. AWAKE NY will present its collaboration with the Japanese giant this month. Two proposals of the ASICS GEL-KAYANO 5 360 in which the designer of AWAKE was inspired by the time he spent in New York and Paris. 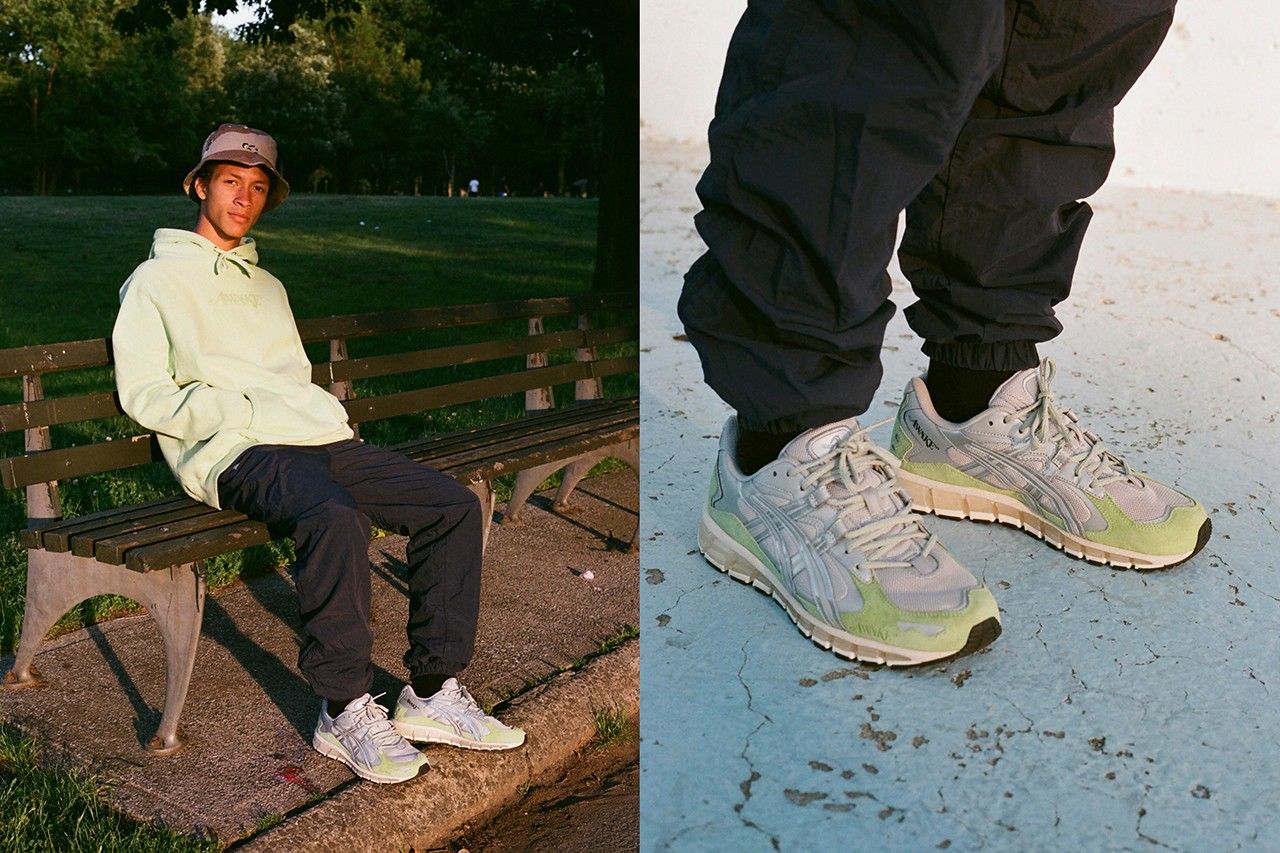 AWAKE NY will present its collaboration with ASICS. 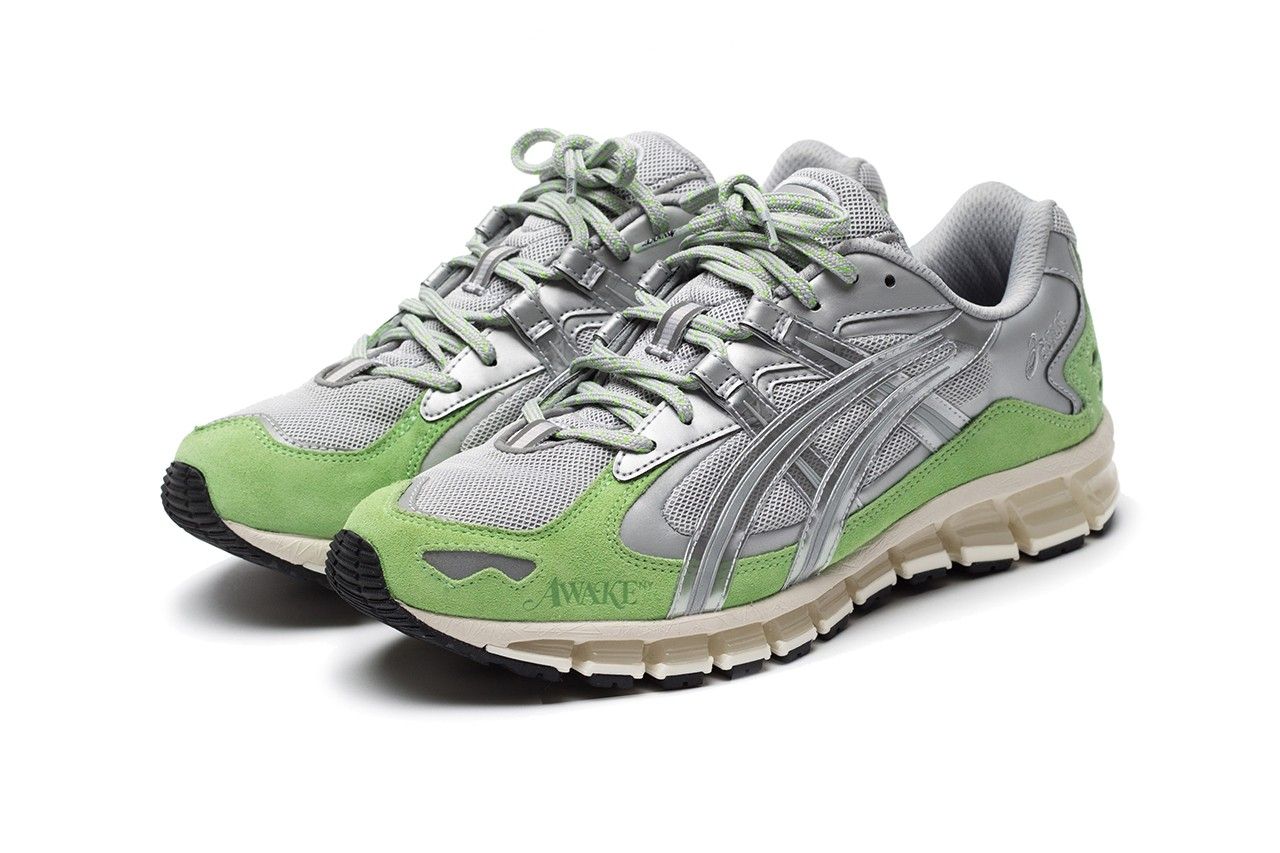 On the one hand, the green and silver option refers to Baque’s childhood and, in particular, to his visits to Flushing Meadows Park in Corona Queens. The color silver is a tribute to the Unisphere, a large steel globe located in the center of the park. 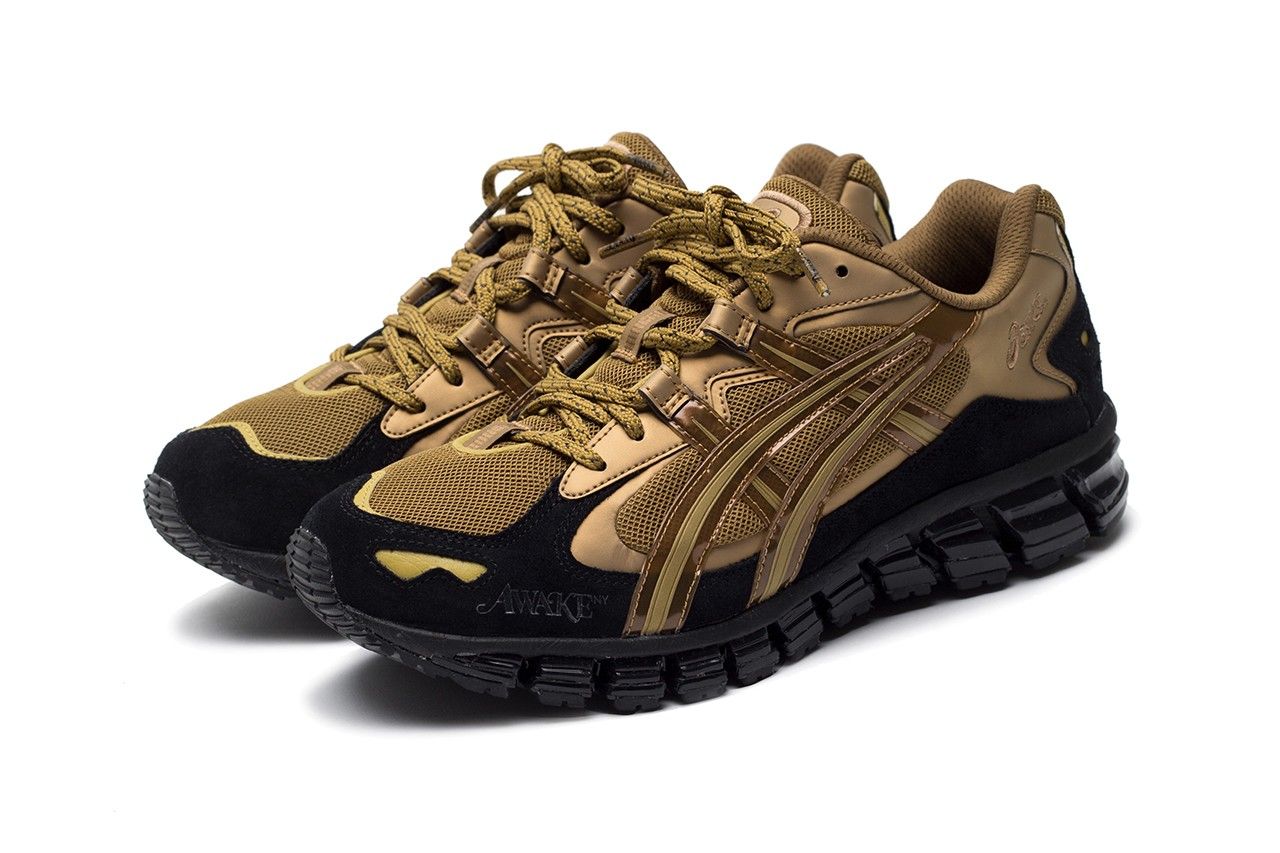 The second combination of black and gold, is inspired by Paris, and the idea of wandering through the city at night while the street lights emit that classic golden light. The decision to collaborate with ASICS is fueled by the “popularity of the brand between African and Middle Eastern youth culture in Paris”. 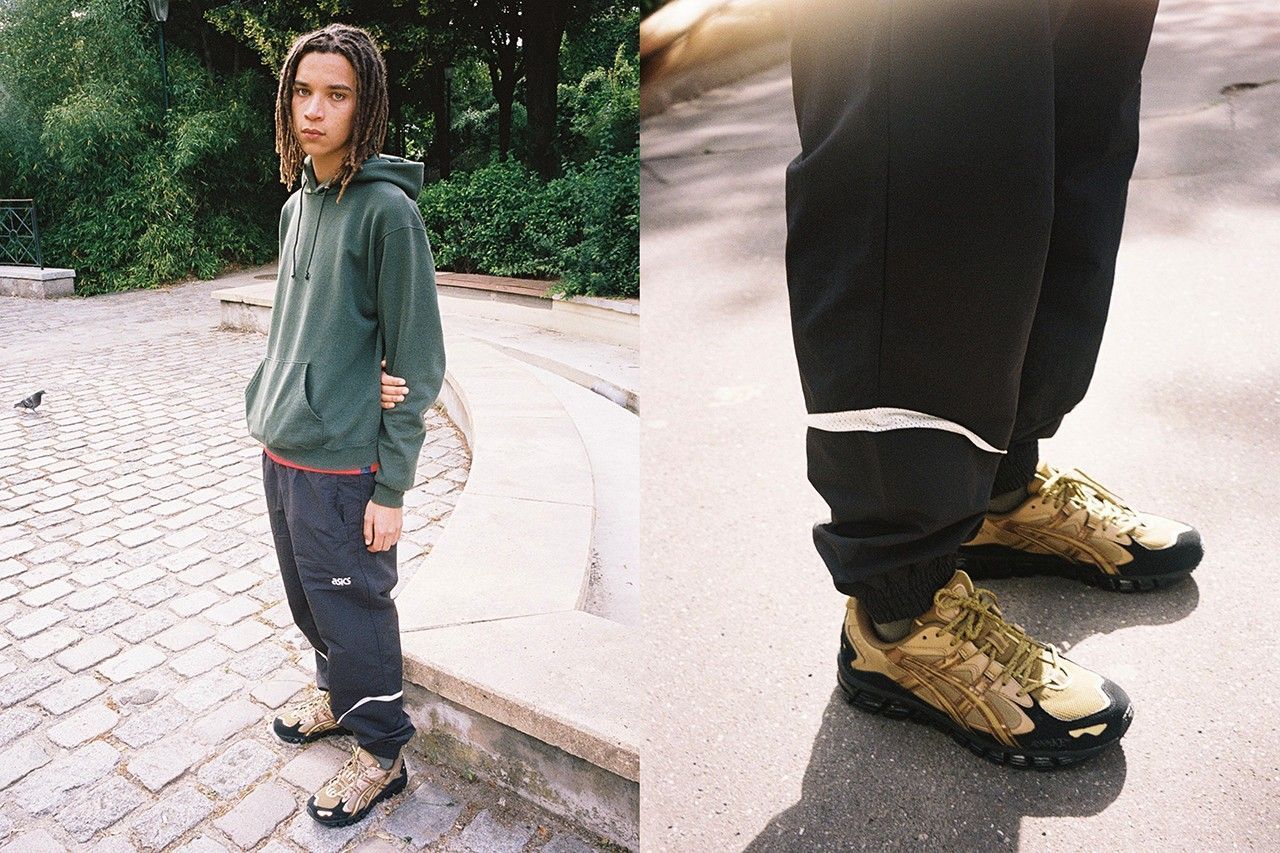 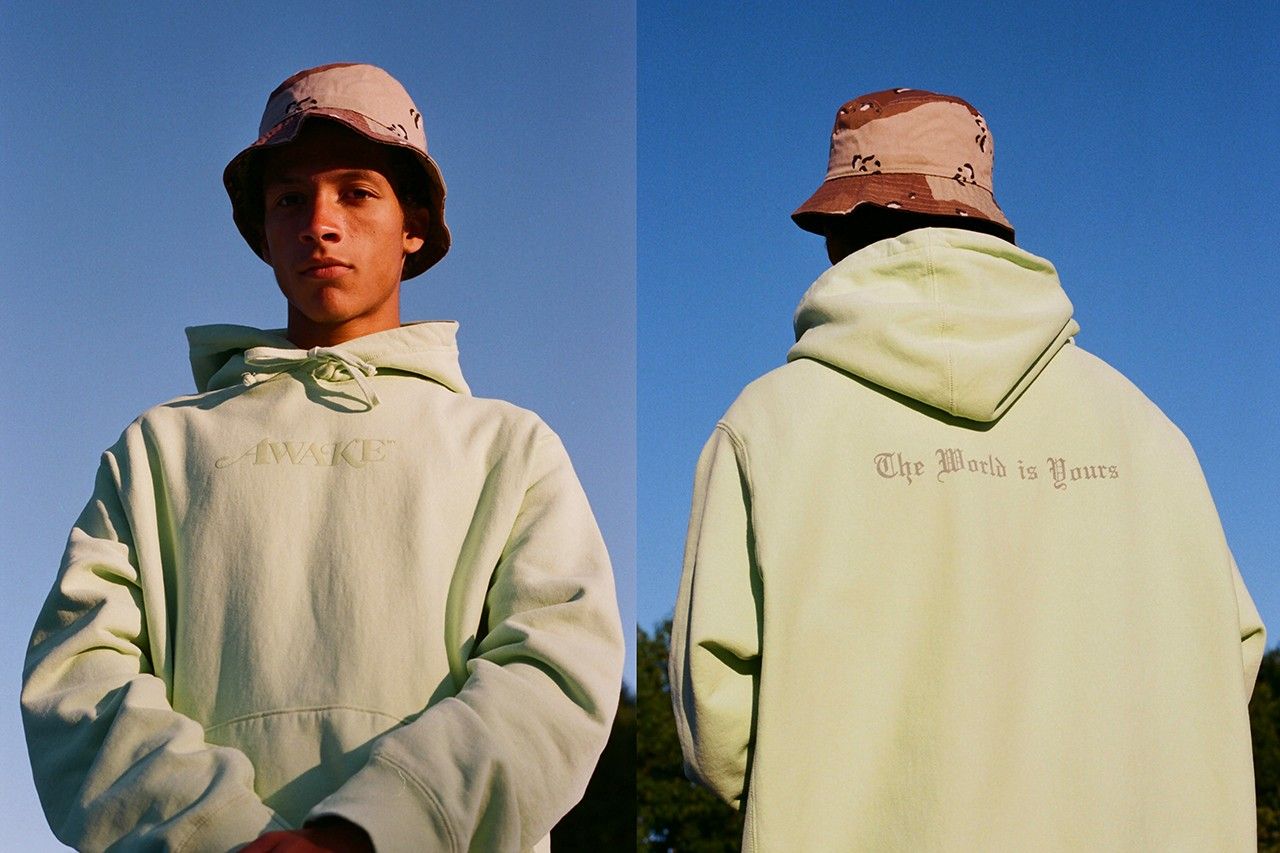 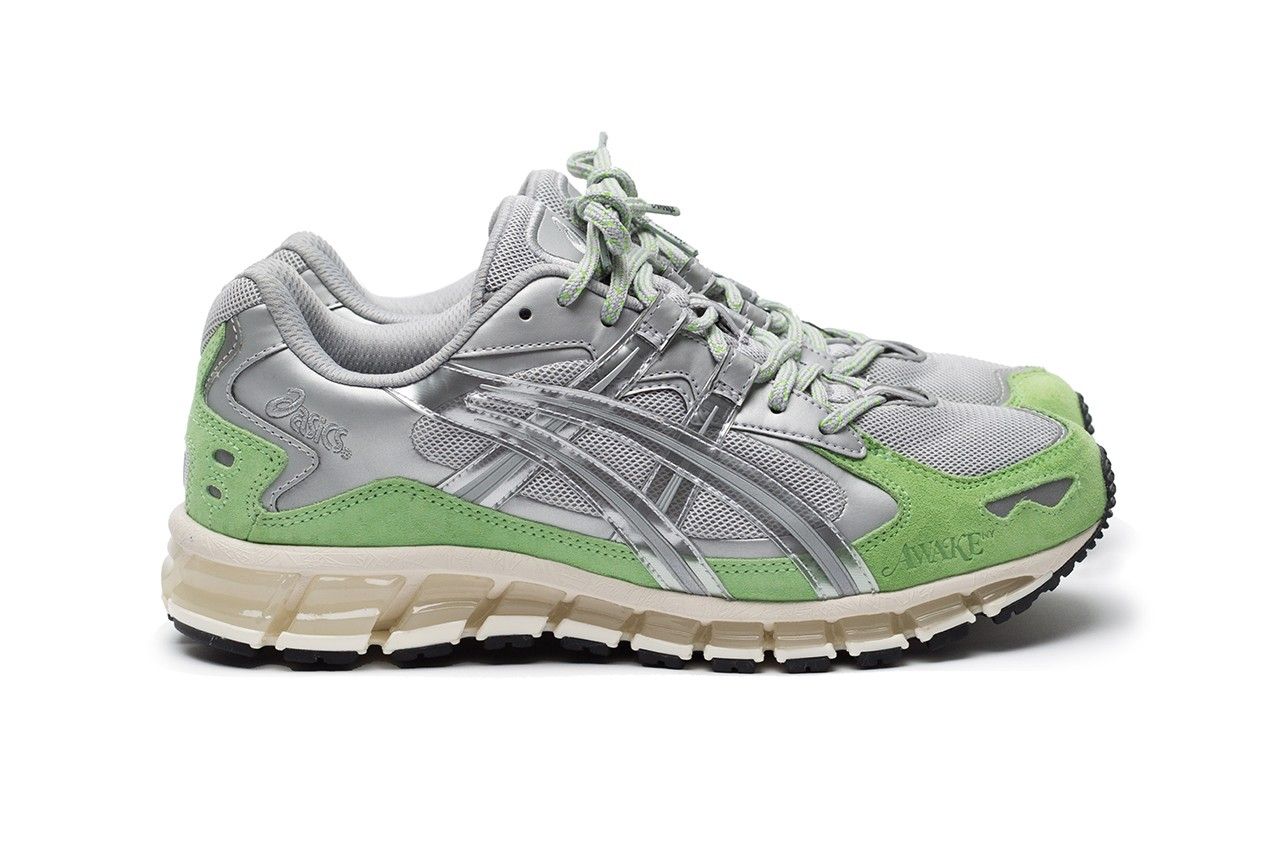 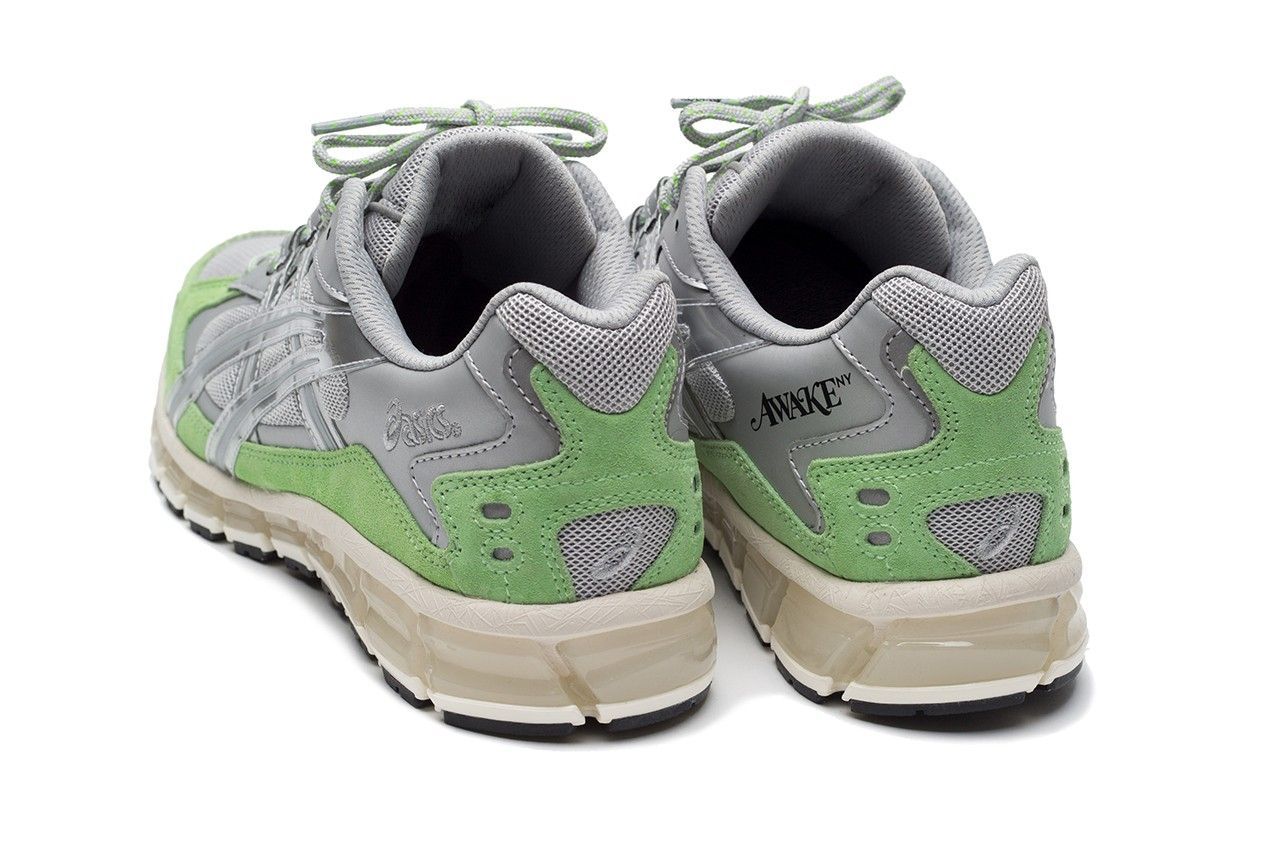 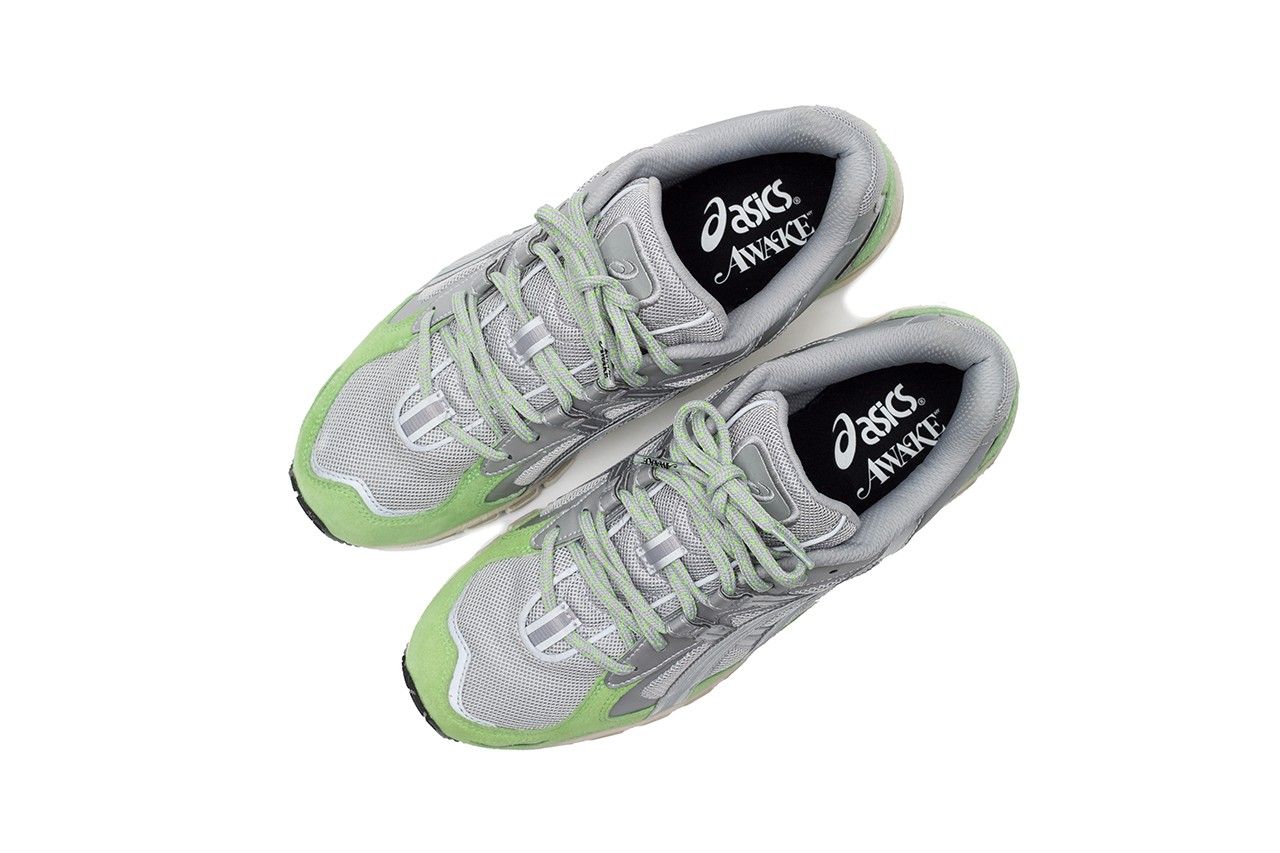 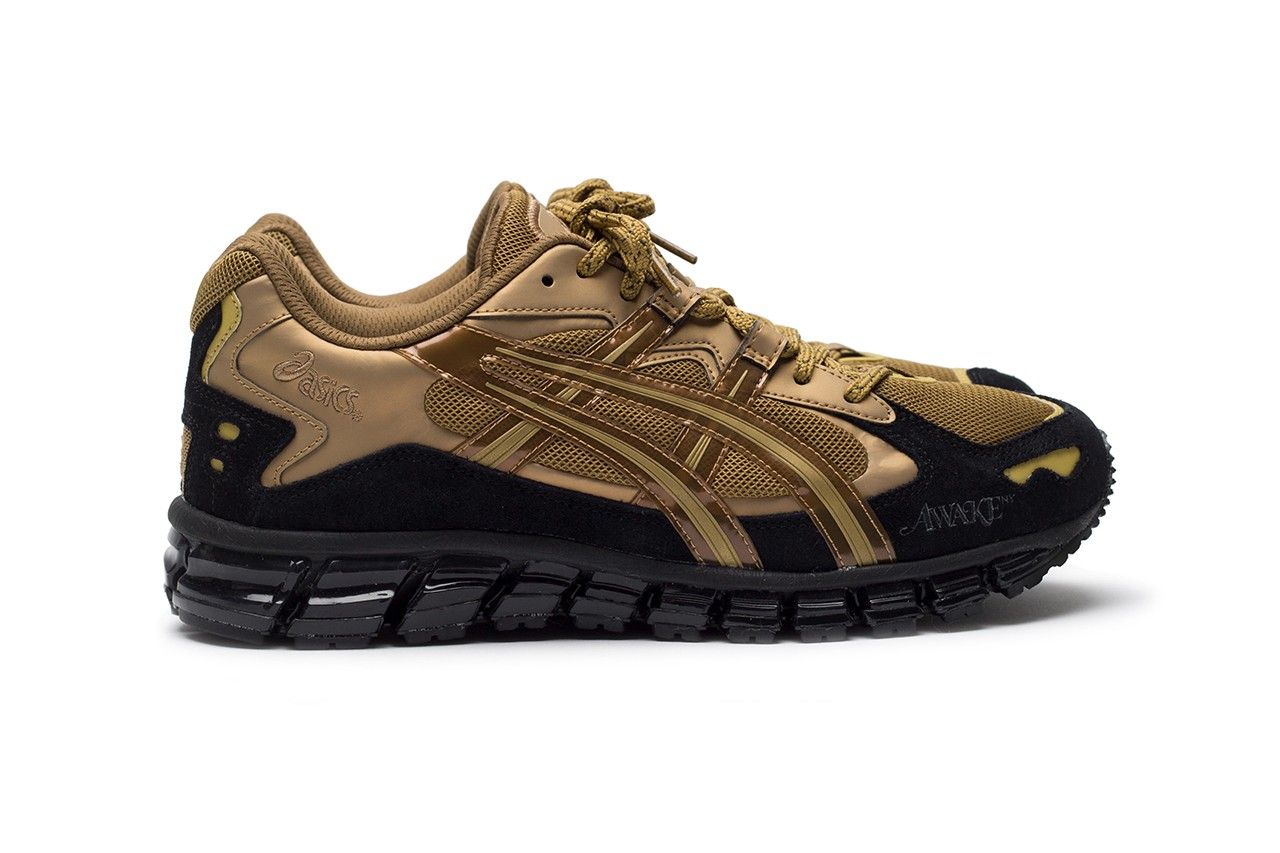 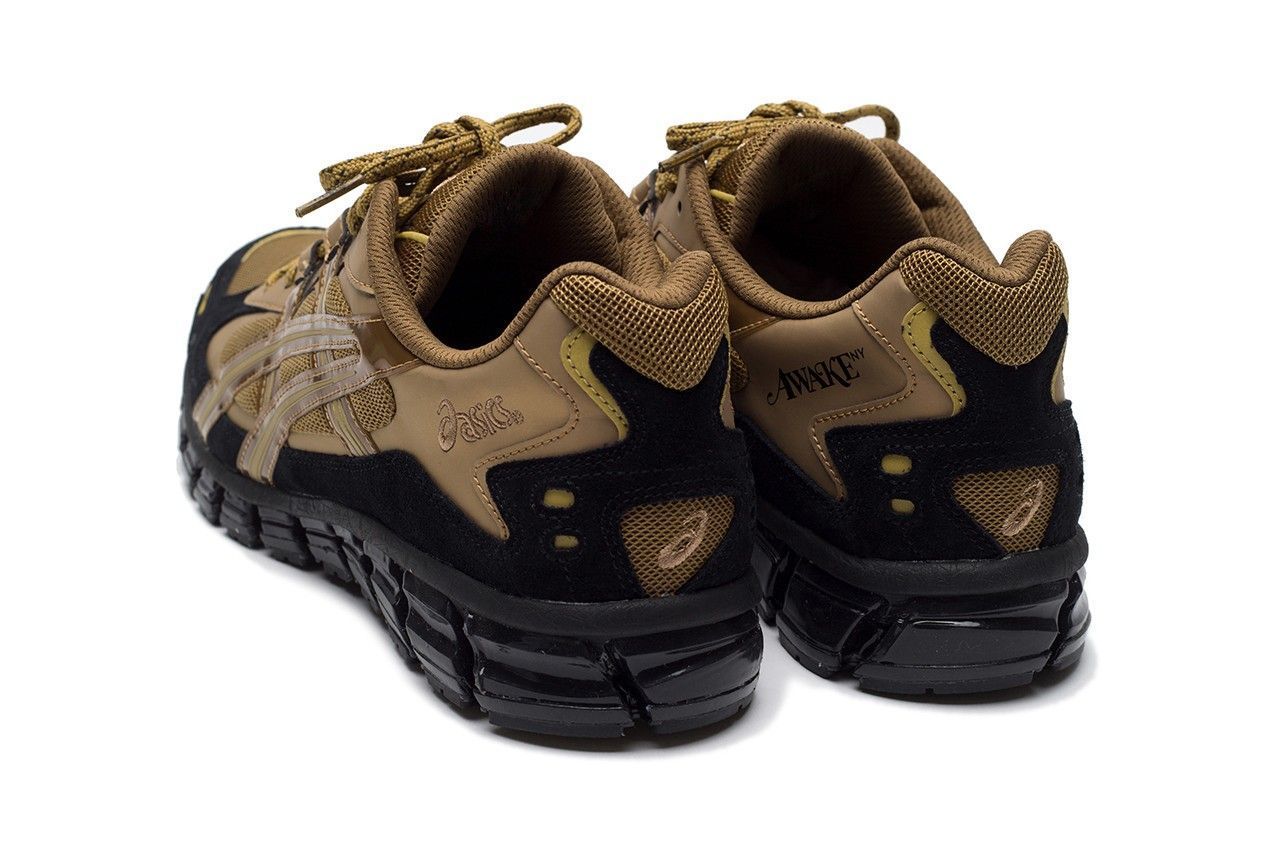 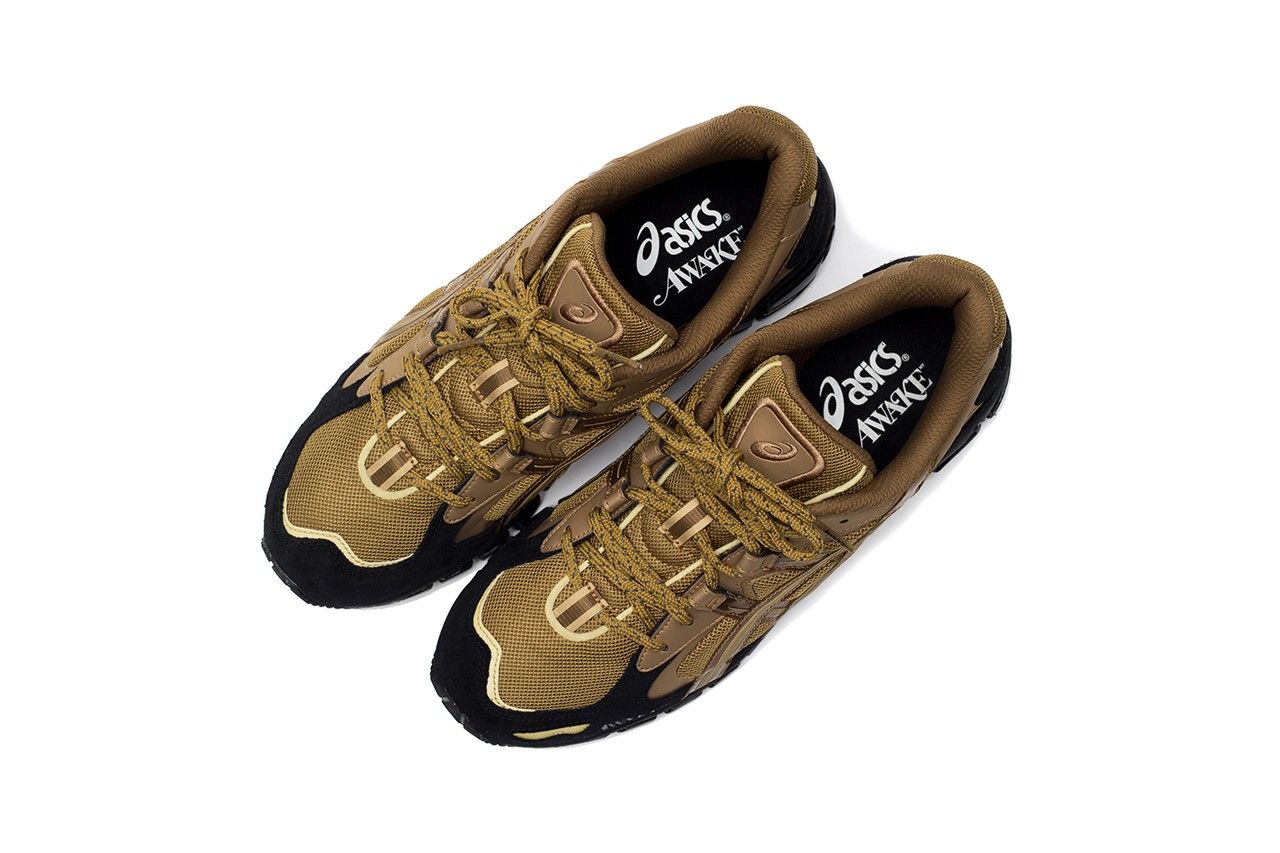 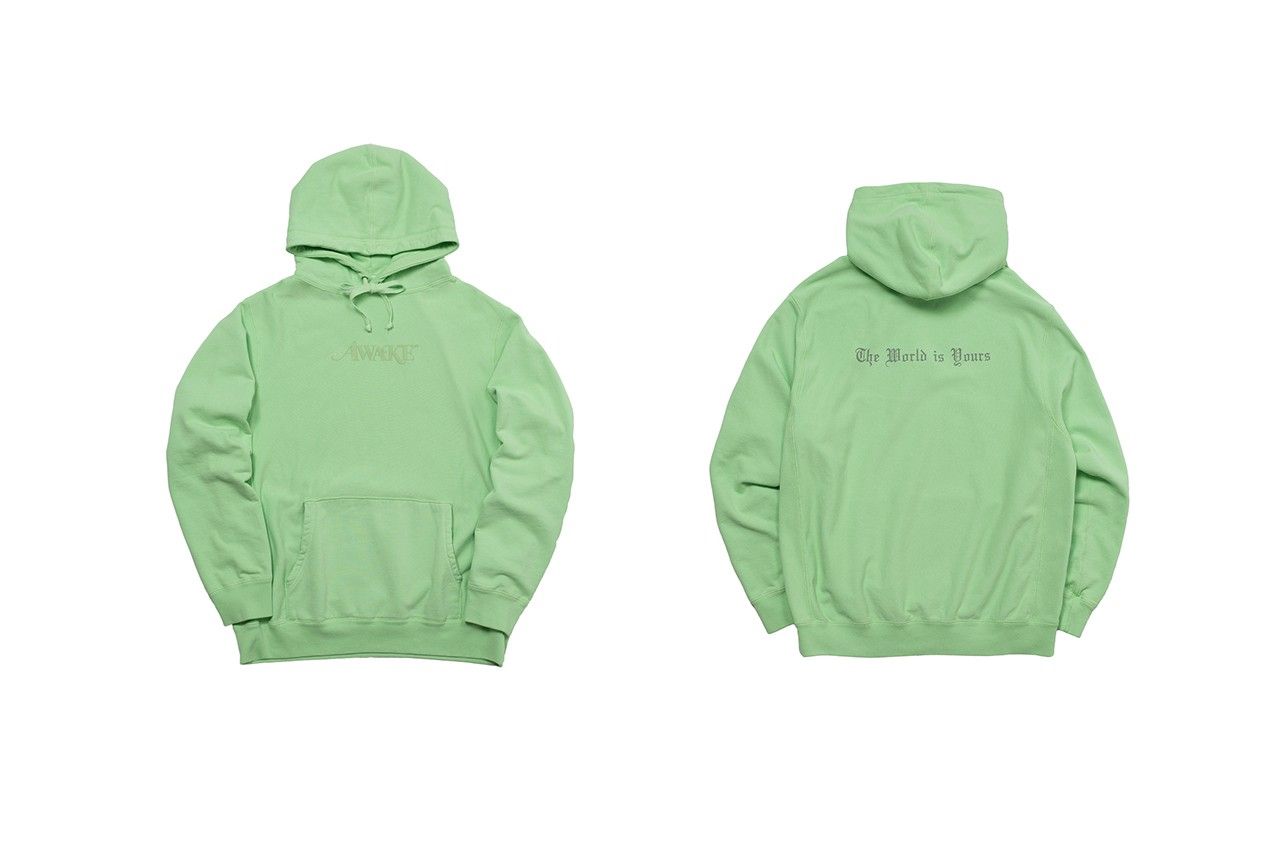 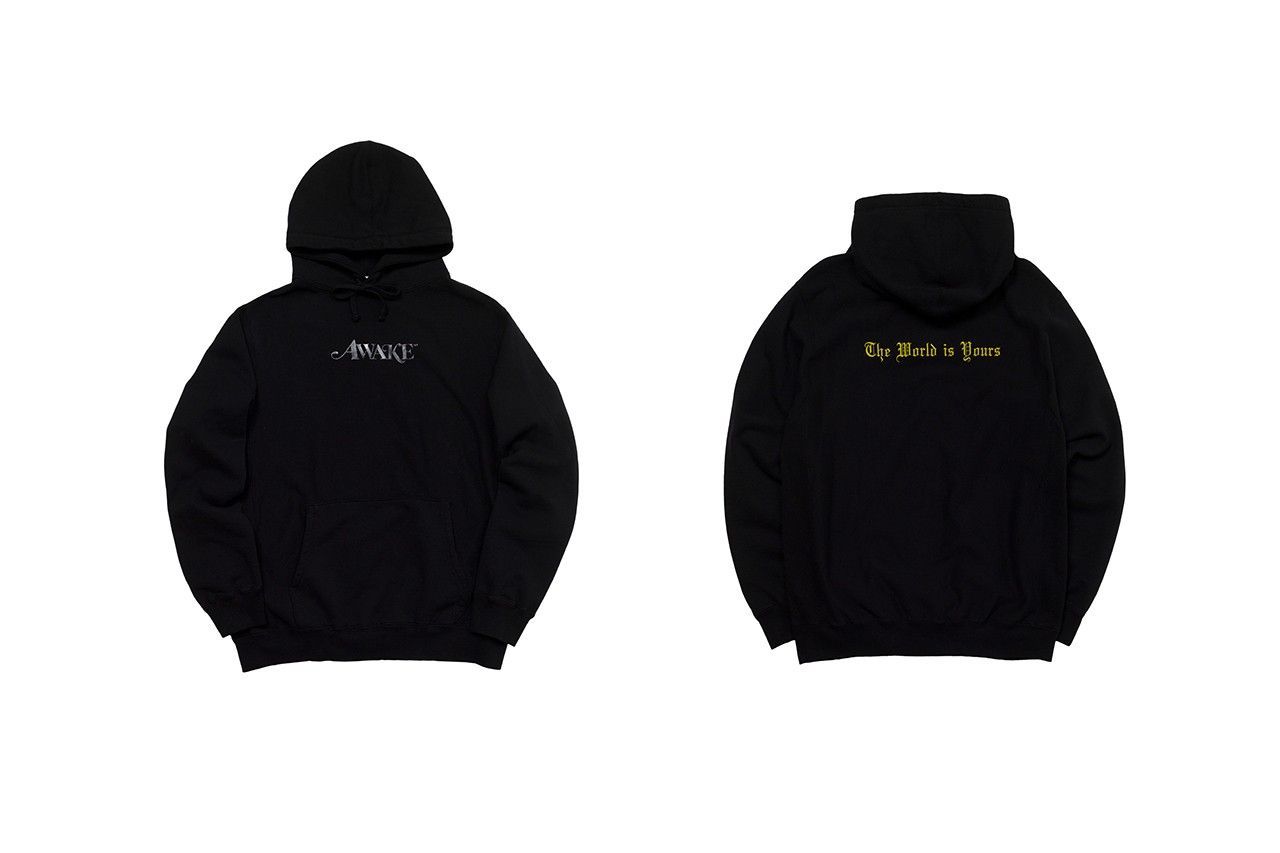 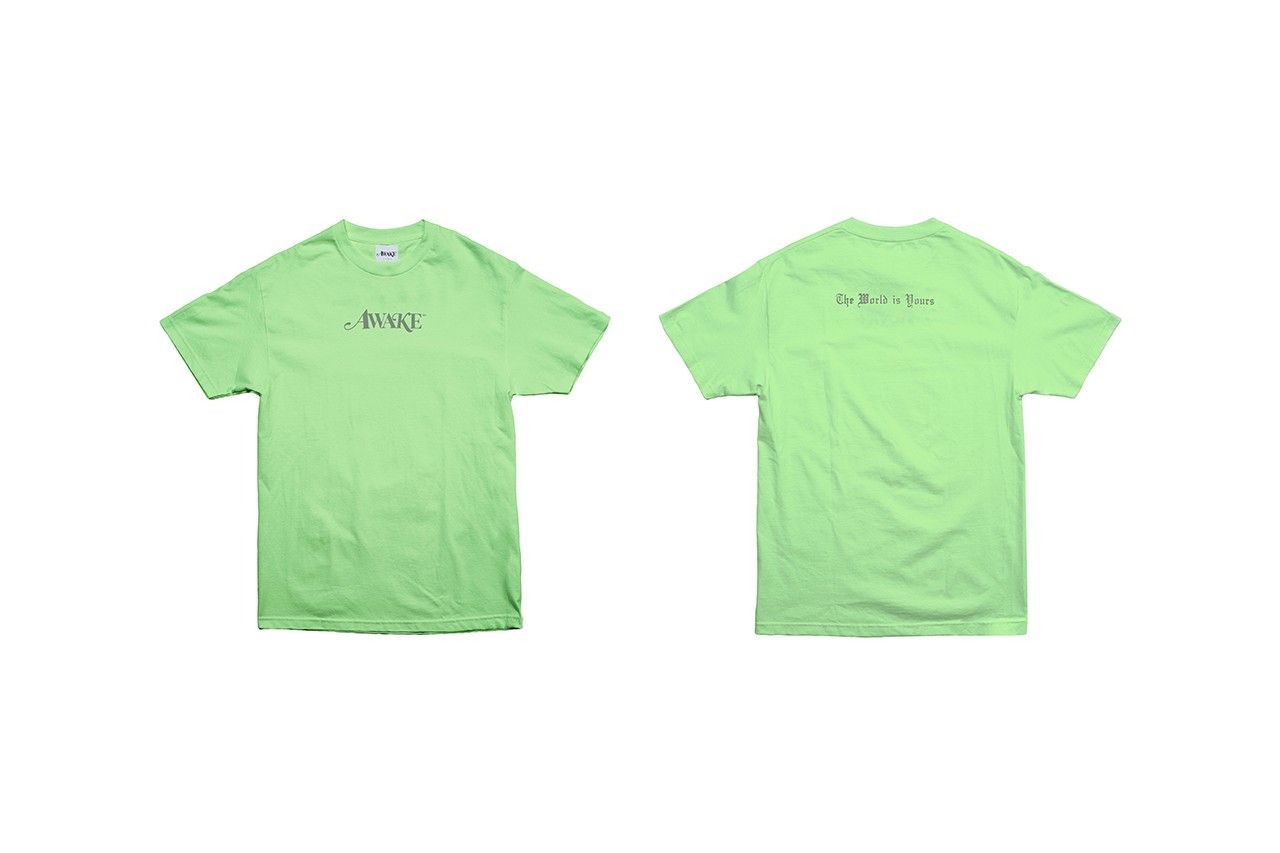 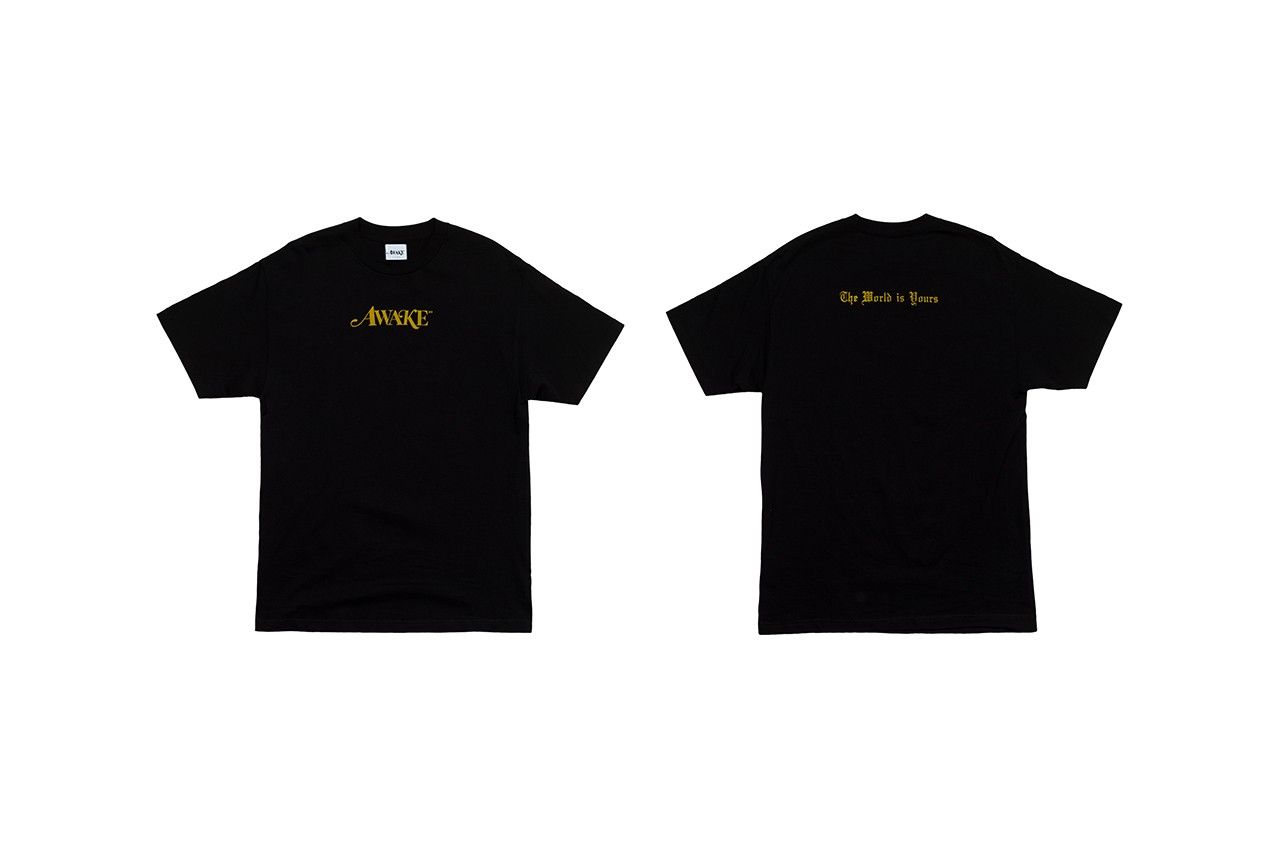 The collection will make its debut on June 20 at The Next Door in Paris. The AWAKE NY x ASICS collaboration will then be launched in an exclusive pop-up in New York on June 22 and through the AWAKE NY web store on June 25 as well as selected international retailers.