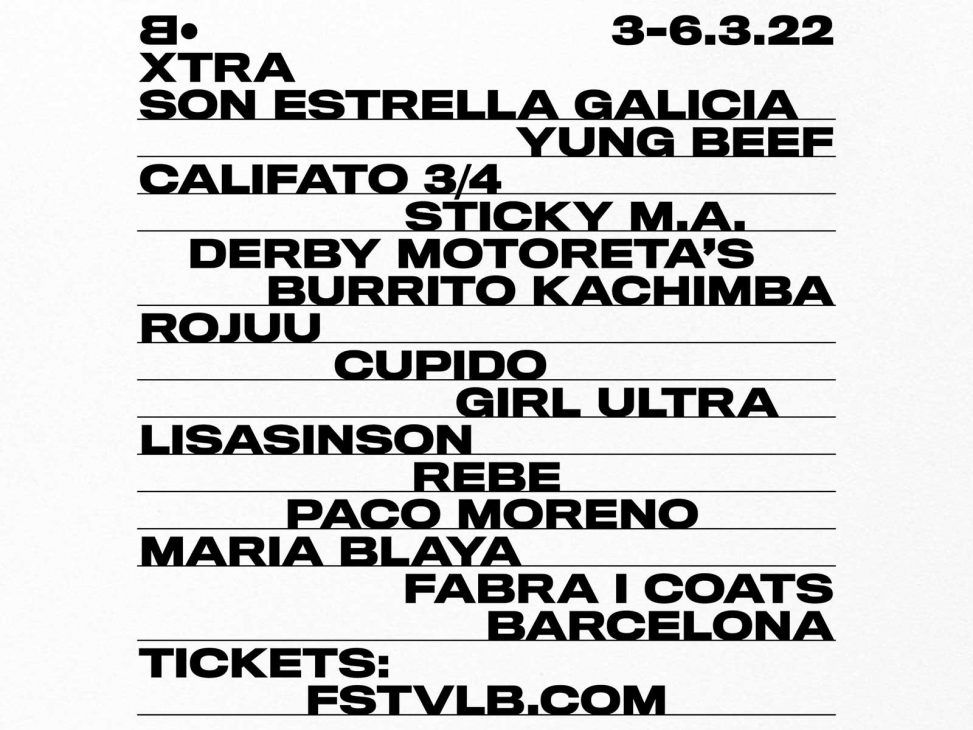 The Festival·B cycle will take place between 3 and 6 March at the Fabra i Coats Factory in Barcelona with an exquisite selection of the best in independent and urban music. 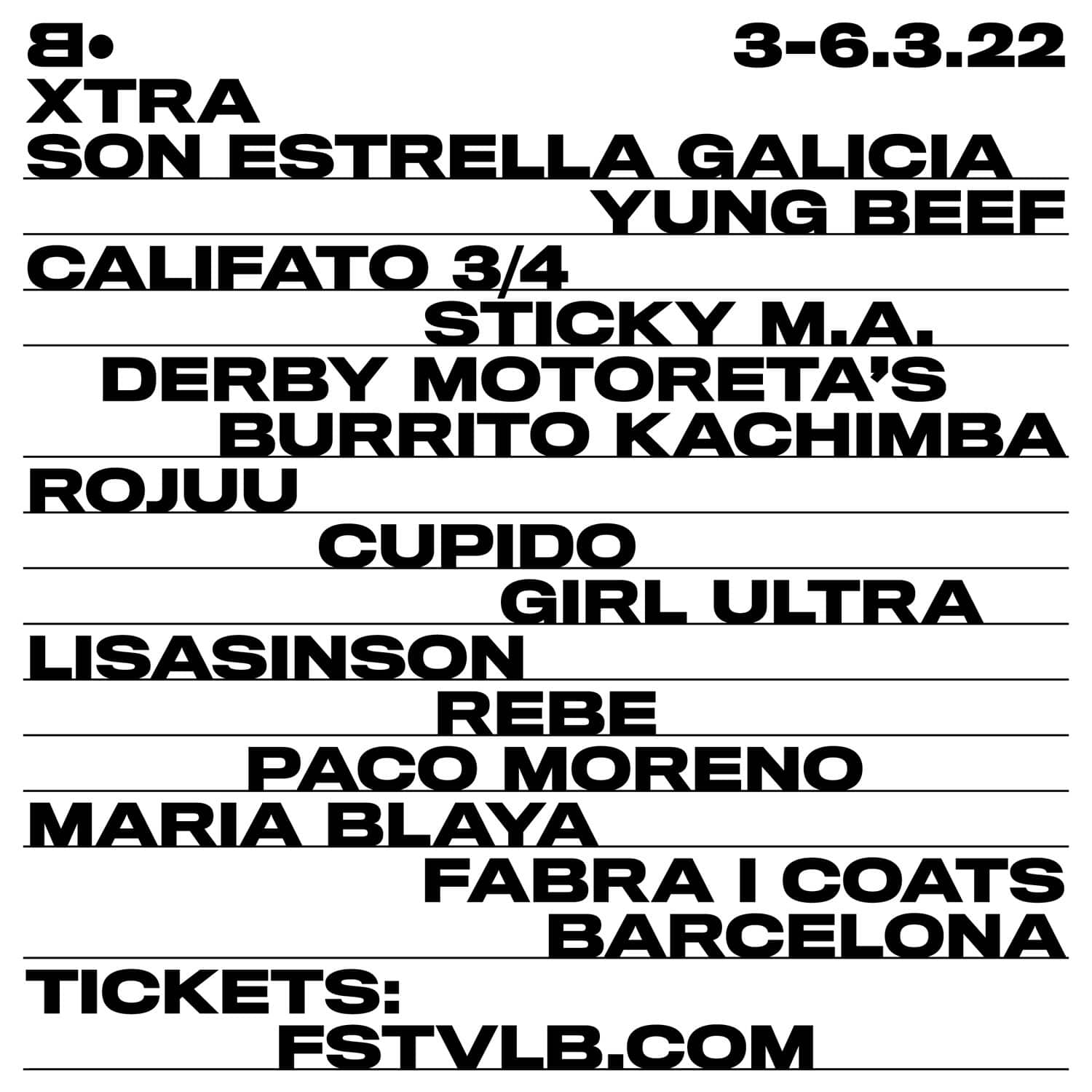 B·XTRA SON Estrella Galicia, the B·Festival concert series, kicks off on Thursday 3 March with the performance of Sticky M.A. at the Fàbrica Fabra i Coats in Barcelona. The first date of a cycle that will last until Sunday 6 March, with concerts by Yung Beef, Califato 3/4, Derby Motoreta’s Burrito Kachimba, Rojuu, Cupido, Girl Ultra, Lisasinson, Rebe, Paco Moreno and Maria Blaya.

B·XTRA SON Estrella Galicia is a cycle that calls itself the event that takes the pulse of the b-side of the current music scene; displaying, during the first week of March at the Fàbrica Fabra i Coats, the live performances of an exquisite selection of the musical proposals that are currently setting the various independent and urban scenes on fire.

Festival·B joins forces with SON Estrella Galicia, the most consolidated beer music project on the scene after more than twelve years fighting against the standardisation of music. A natural encounter born from common values such as differentiation, support for talent and the value of origin to create memorable musical moments.

In this first edition, the performances will be divided into matinee sessions on Saturday and Sunday mornings and afternoon sessions every day. 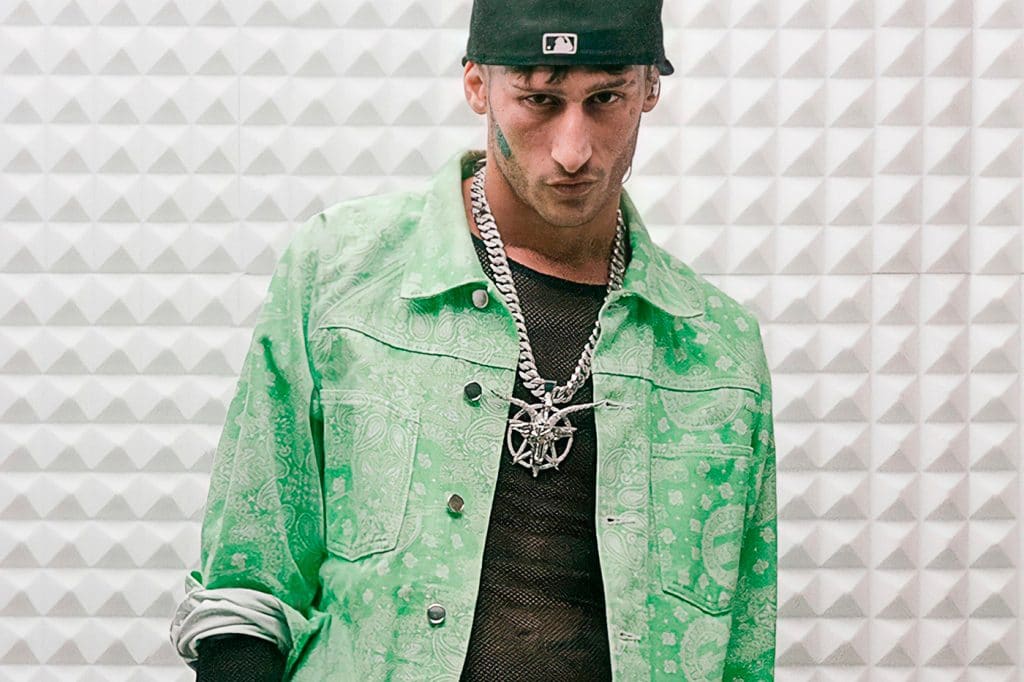 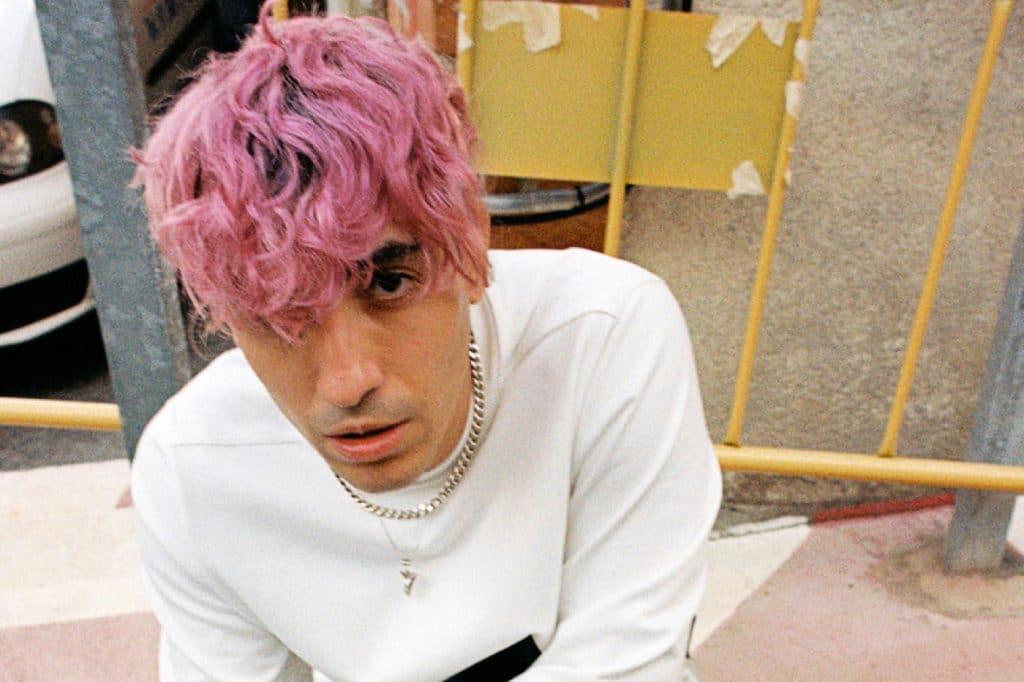 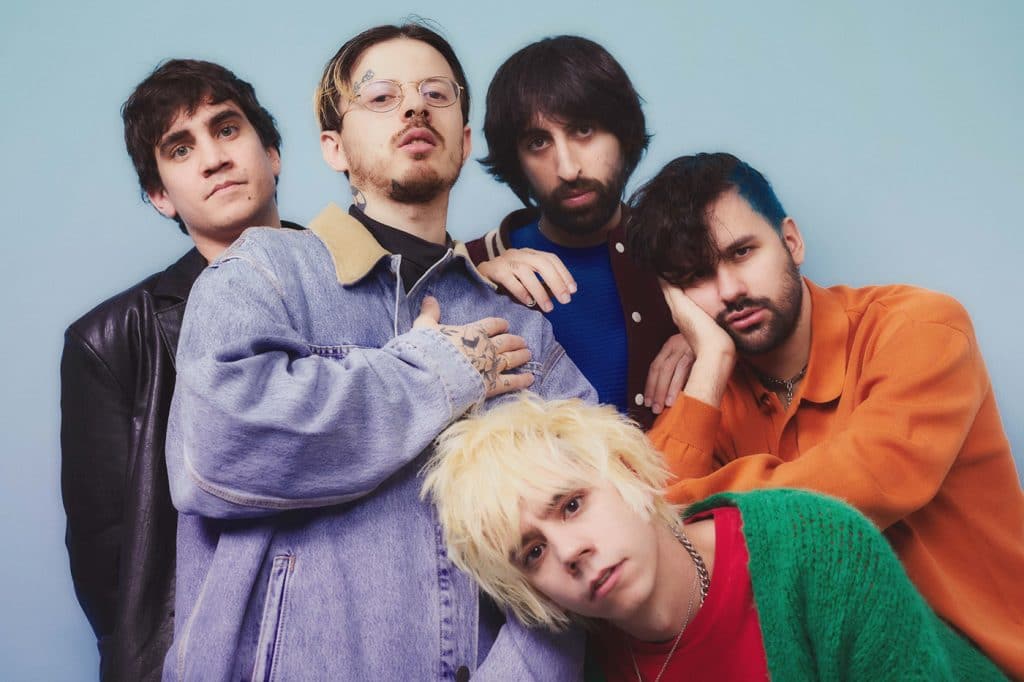 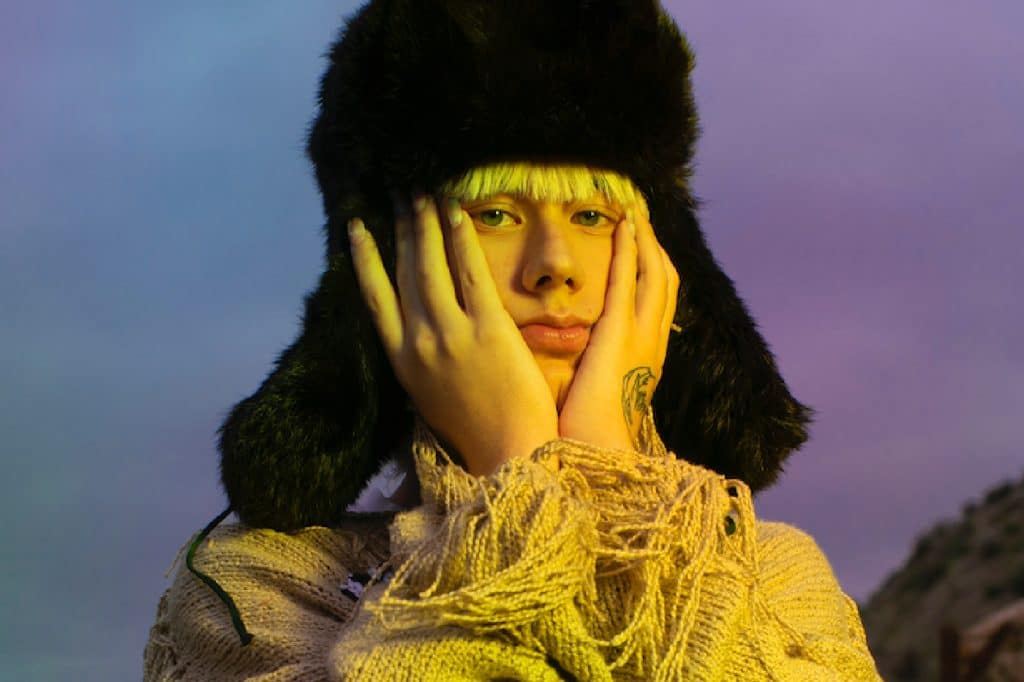 Supreme and Dr. Martens reunite in three new silhouettes
These are the festivals you can’t miss this season
Sticky M.A. celebrates the lunar eclipse with *Luna Roja*
Sonikku and LVL1 join the ‘Friday’ party of Rebecca Black
Zoë Kravitz is Omega’s new Global Ambassador
This is Chloë Sevigny’s spectacular wedding dress designed by Glenn Martens
Billboards 2022: These were the top artists and the best looks
HIGHXTAR Weekends | What to do in Barcelona
HIGHXTAR Weekends | What to do in Madrid
Escape to the mountains with the new Dean Ankle boots from Dior
Bulgari unites top talents to celebrate B.ZERO1
Amaia releases her second album ‘CUANDO NO SÉ QUIÉN SOY’