Bad Bunny presents the video for his new single “Yonaguni”.

The year 2021 has been a big year for Bad Bunny. The Puerto Rican artist has caused a sensation on the World Wide Web, won several Billboard Music Awards, gave a stellar performance at the 63rd Annual Grammy Awards and made his first musical appearance on Saturday Night Live. 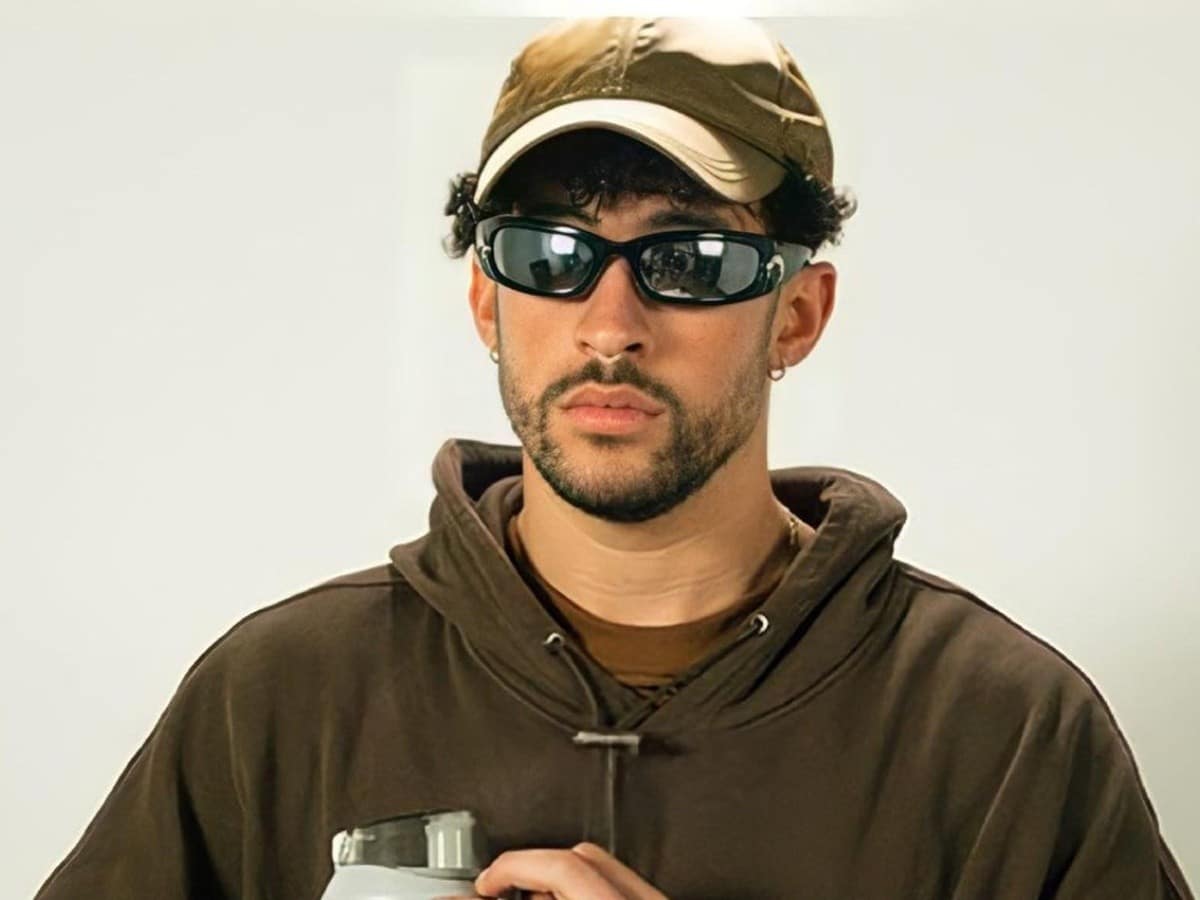 Now, Bad Bunny continues with the release of his new track “Yonaguni” and its official video. The song, named after a Japanese island, is the artist’s first official release since “La Noche De Anoche,” which appeared on his 2020 No. 1 album, El Último Tour del Mundo.

Bad Bunny gave fans a small taste of the visual earlier this week, when he shared a clip of himself sitting in a sushi restaurant before heading out with a glass of wine. Now we have the full video…

This university teaches classes on Bad Bunny and his cultural impact
A place where the summer never ends’, a trip to PR with Bad Bunny
Travel back to the 90s with Bad Bunny and the official music video for ‘Neverita’
Bad Bunny confesses his fetish for women’s clothes
Want to go to Puerto Rico? Bad Bunny and adidas will take you
Bad Bunny marries his girlfriend in the clip for “Tití Me Pregunto”
The adidas Forum Low Buckle by Bad Bunny arrives in “Blue Tint”
Everything you need to know about Bad Bunny’s new album
Bad Bunny to play Marvel’s first Latino superhero
Bad Bunny reinvents the adidas Originals Response CL
Bad Bunny welcomes 2022 via TikTok
Bad Bunny becomes a new Simpsons’ character