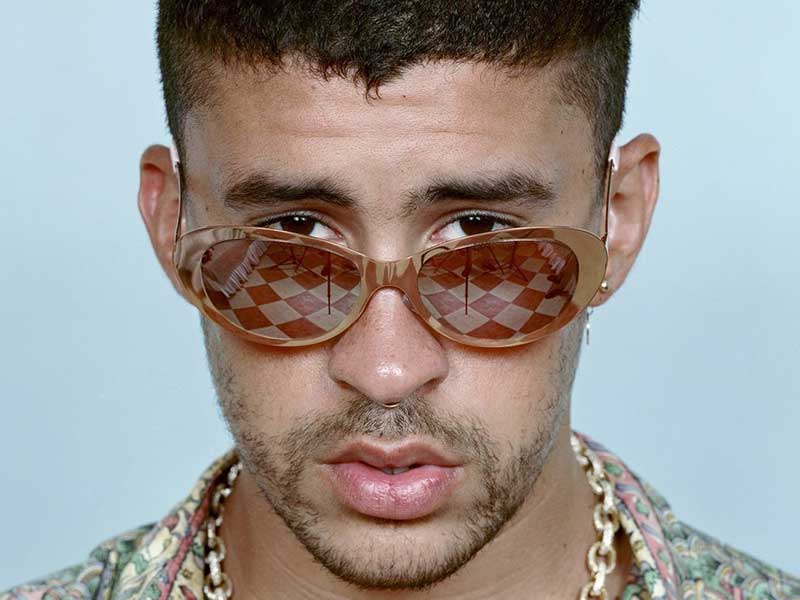 Bad Bunny has revealed that he will appear in Narcos: Mexico. In the interview he just gave to Rolling Stone, he said that after his Super Bowl show in February, he “began shooting scenes as a supporting actor in the Netflix crime series.” 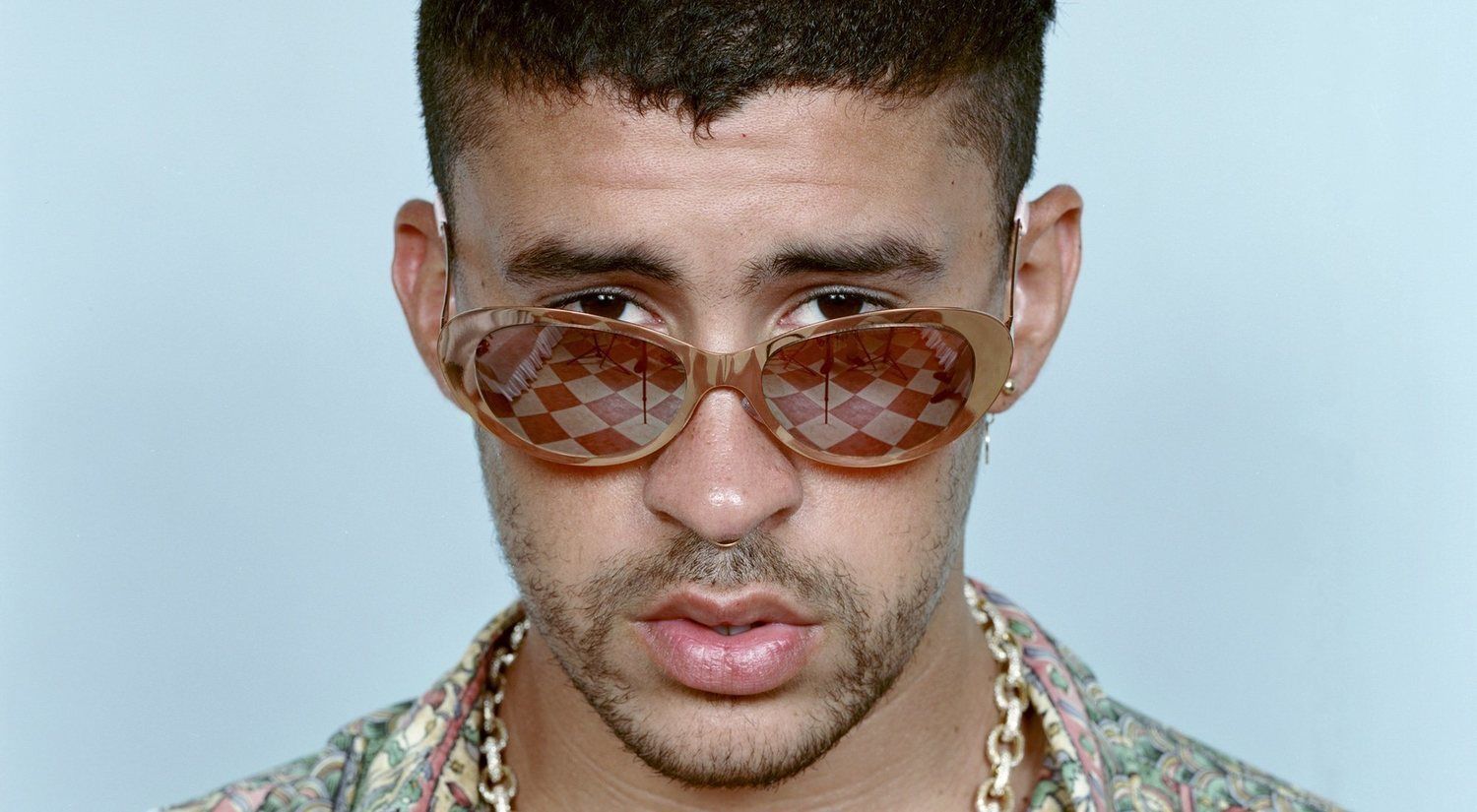 Unfortunately, filming was closed soon after due to the coronavirus pandemic.

Since then Benito has not stopped, he has surprised with a new album titled, Las Que No Iban A Salir, and has become the first male artist from Urbano to be on the cover of Rolling Stone. He is also the first artist to star on the magazine’s cover during the pandemic. 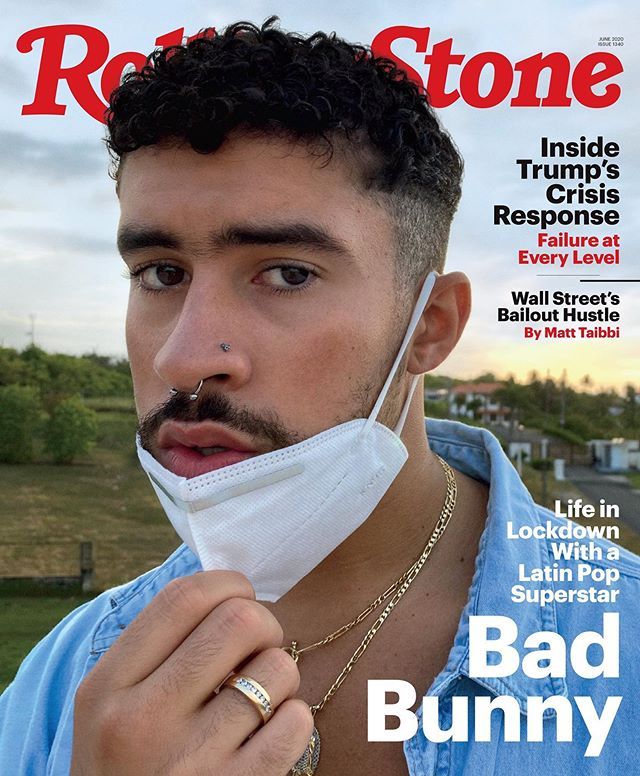 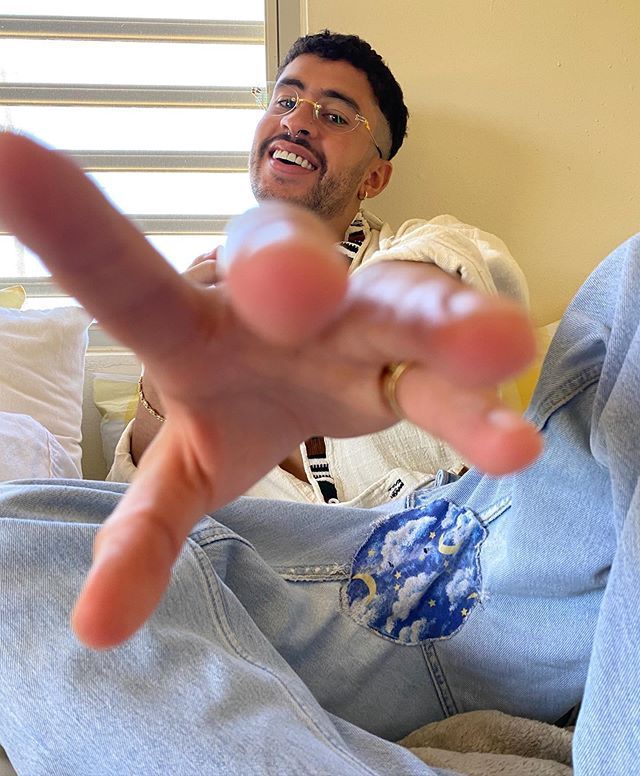 However, he is not the first musician to appear in Netflix’s series, Narcos. Quavo had a cameo in the second season, which premiered in February.

Tim Burton and Netflix prepare a series about Wednesday Addams
Here are the best pieces of streaming animation
Netflix Spain prepares its first reality show “Insiders”
Lola Flores “resurrected” thanks to deepfake technology
Trump could get Joe Exotic out of jail
Marie Kondo releases her own organizers
Steven Soderbergh is working on the second “philosophical” part of Contagion
Will Neverland become the next Soho House?
Bad Bunny makes history with “El Último Tour del Mundo”
Bad Bunny kills it with “El último tour del mundo”
Bad Bunny is the artist with more reproductions of Spotify
Netflix clarifies why it removes content from its catalog