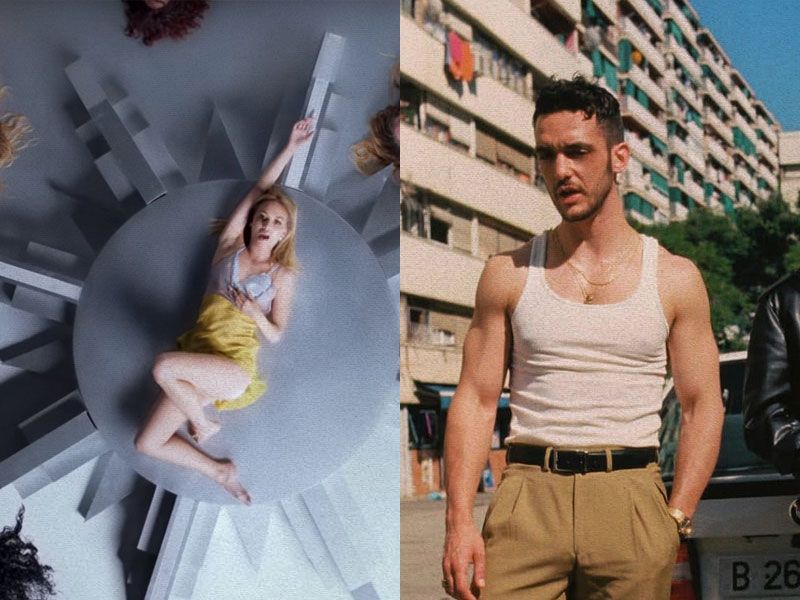 This week has been very productive in terms of videoclips. Two of the artists with the most potential and international projection in our country have presented video. We are talking about the queen of the national dancehall, Bad Gyal (@akabadgyal), and the self-proclaimed “king” of the moment, C. Tangana (@c_tangana). 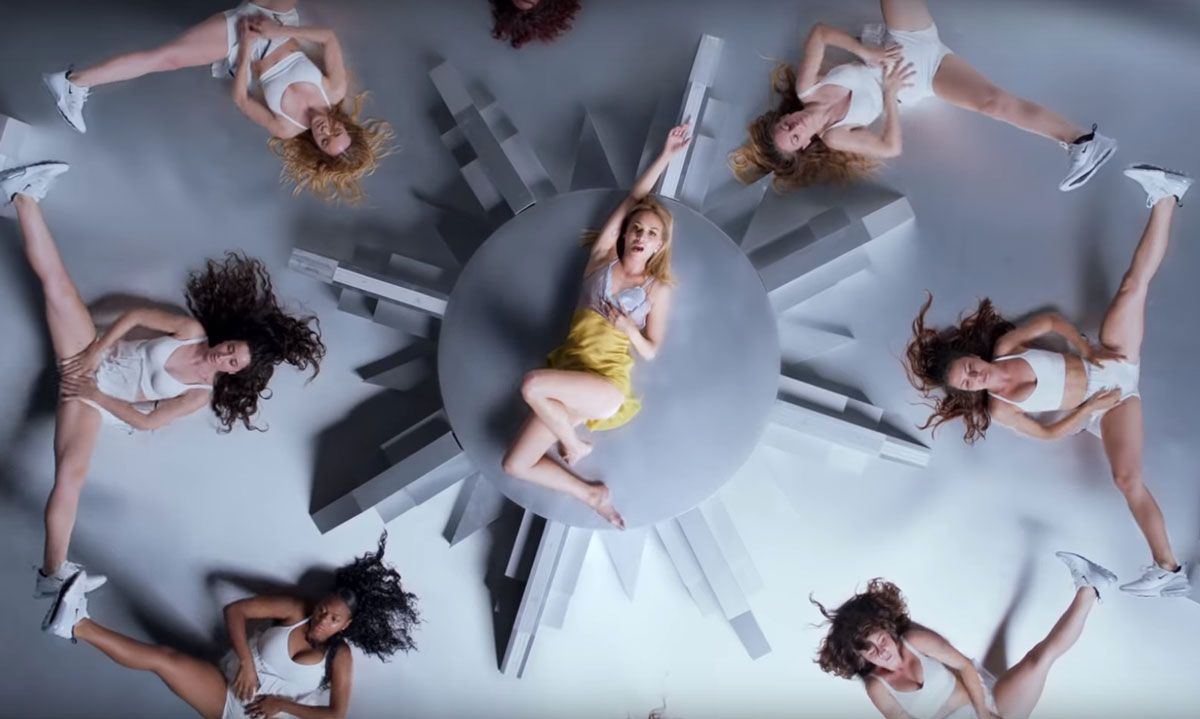 The productions seem to be reversed, while Bad Gyal in Internationally is shown as an authentic queen of pop, Antón (Tangana) in Bien Duro goes into the most underground Spain. Two antagonistic proposals that continue to accumulate visits as both products are excellent in terms of music, production and performance. 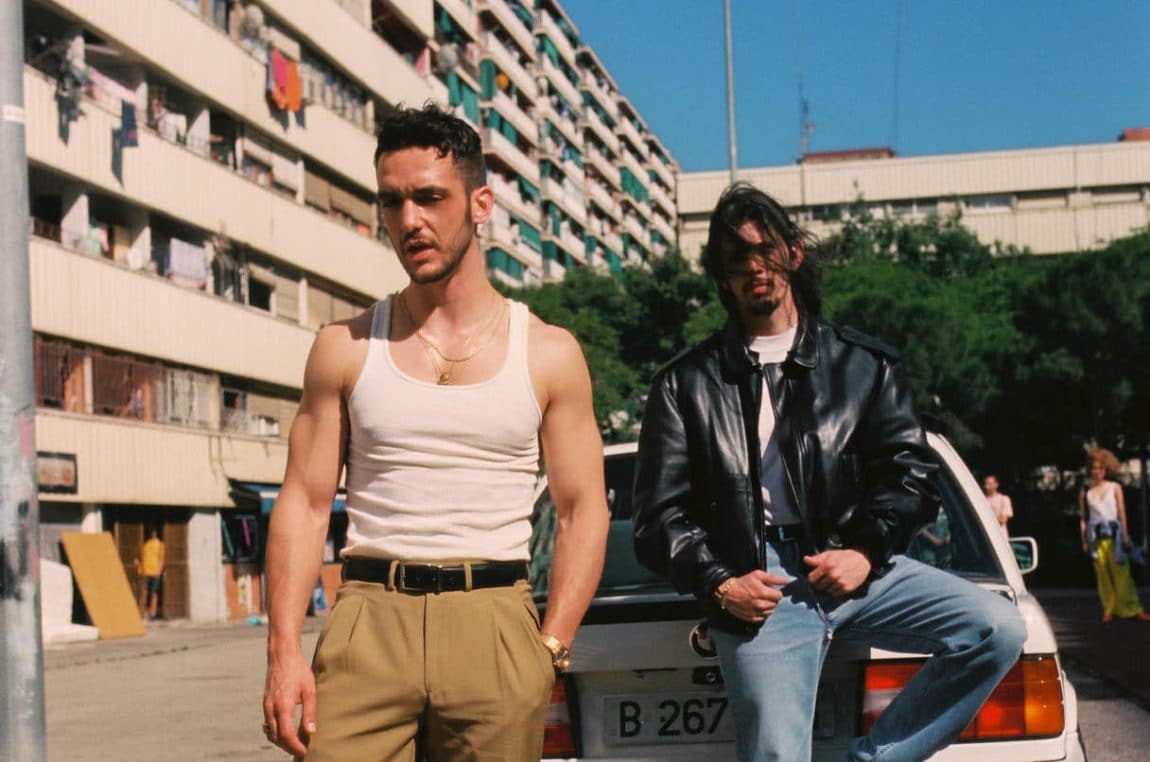 On the one hand, C. Tangana presented the video of Bien Duro, one of the clear proposals to become one of the songs with the most presence of the summer, with what it entails (good and bad).

If there’s one thing Pucho knows how to do, it’s to propose songs that play on the edge of pop, commercial and even if it sounds strange from underground. This mix, which Tangana defines as pop, is becoming more and more popular internationally and you should not be surprised that soon the Madrid native and his entourage will triumph in the USA. The current demand for Latin sound is enormous on the other side of the ocean and what he has to offer can have a huge impact there.

On the other hand, Bad Gyal broke in yesterday with the presentation of one of her most anticipated videos: Internationally. The song is one of the most acclaimed songs of her mixtape “Worlwide Angel” and it certainly fits perfect in her current situation.

The video, directed by Bárbara Farré (@barbibari), shows us an Alba who has become a real international star, it could be the video of any pop star, but this time we are in front of Bad Gyal: a dancehall star.

Internationally‘s video launch kicks off their European and U.S. tour. Bad Gyal is already an international ambassador for our scene and is consolidating a sound that puts Spain at the top of the dancehall industry.

Two different and opposite proposals, two ways of representing the new national sound that only confirm a reality: the new scene is diversified.

The Parrots release single with El Madrileño | Maldito
Welcome Milkman > “Sueños grandes”
C. Tangana releases “The album of his life”
A diptych with Jorge Drexler and Andrés Calamaro, the link: El Madrileño
Lola Flores “resurrected” thanks to deepfake technology
Joël Kurasinski brings us “Vicio, Lujo y Pena en Valencia”
They have come to refresh the scene: Los Xavales
“Tú me dejaste de querer” enters Billboard’s Global Top 200
These are the MTV EMAs 2020 winners
C. Tangana’s best song to date, “Tu me dejaste de querer”, is released
In the death of C. Tangana there are “Demasiadas mujeres”
C. Tangana’s sneakers at Forbes everyone is talking about