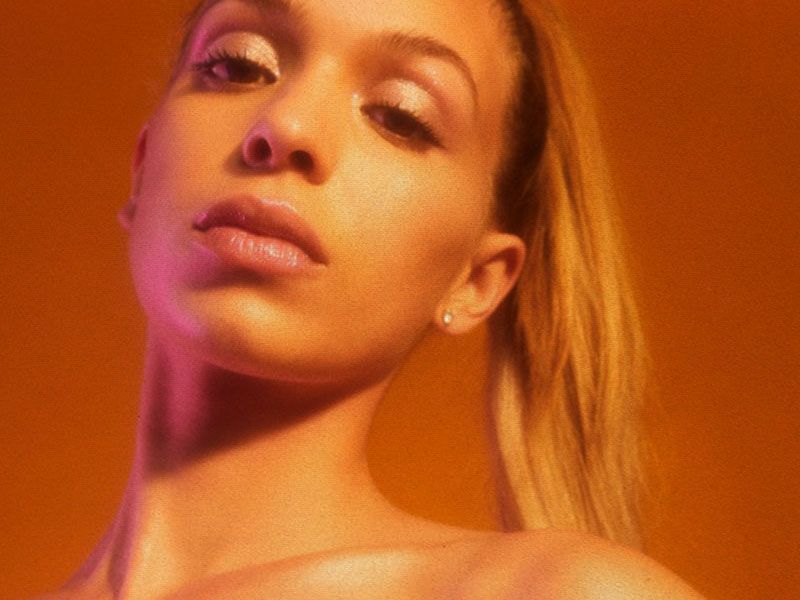 Mar García (@margarciazarco) | While some artists didn’t trust her music and were proclaiming that in a couple of years other girls were going to take her place, Bad Gyal (@akabadgyal) was positioning herself in Pitchfork, The Fader and Fact magazine, and now she surprises us with her second mixtape, “Worldwide Angel” by the hand of Dubbel Dutch, Paul Marmota, Fakeguido and Faberoa, with whom he had previously worked, and debuting with Jam City, Dj Florentino, D33J and El Guincho. Definitely, what impacted us the most is the group of international producers that has collaborated with the Catalan artist. 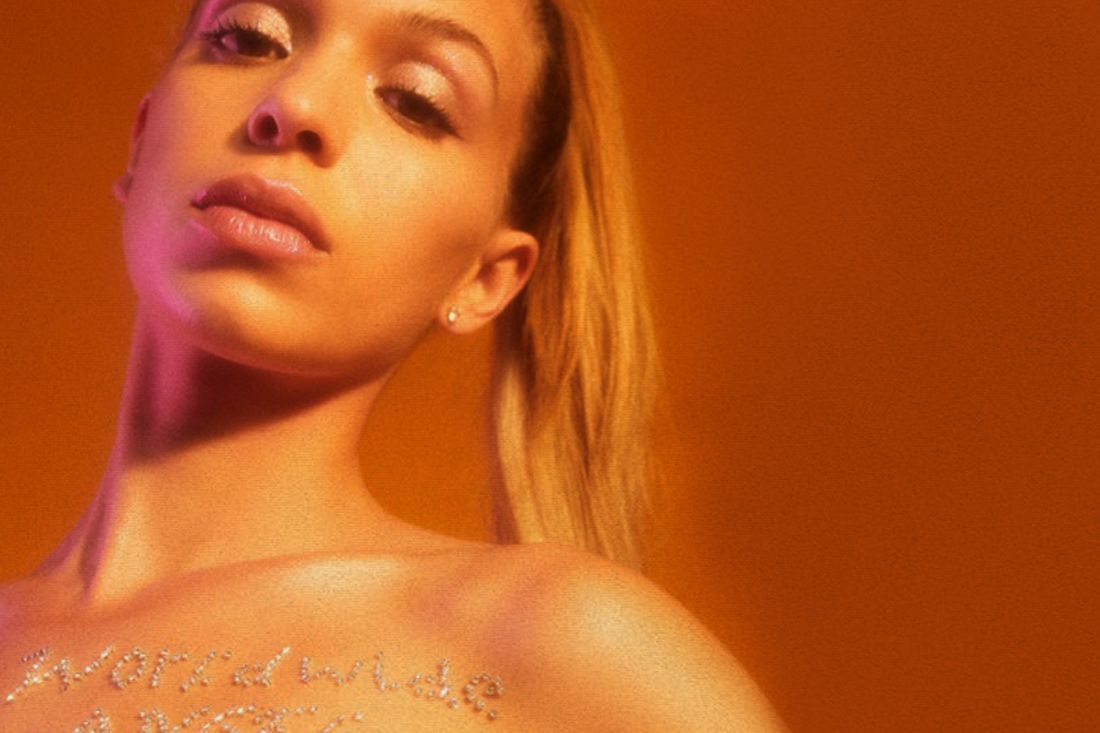 It’s not need to say that Alba is on the podium of the most international artists of our country, with a mixtape that is sung in three languages, which reminds us that she is moving all over the world, uniting European, American and Latin styles, and with a style in which if we are completely honest, we will hardly find rivals.

“Tra” is one of the most danceable themes that she presents, but possibly also one of the most important, since she makes a manifesto of her philosophy, showing her point of view of music and how the dance floor can empower to anyone who is in it. “Yo sigo igual” is the point of the mixtape in which she wants to remind us that she remains the same and that she has not changed, and without a doubt she does it in the best way, singing in Catalan as in her beginnings, “Jo estava molt perduda quan em vaig posar a cantar / Jo em sentia una merda, ara soc un exemple” (“I was very lost when I started singing / I felt like shit, now I’m an example“).

The artist closes with “Realize”, which for those who are followers of the producer Fake Guido, you may have already heard in the two-hour dancehall and reggaeton mix he made for the NTS radio station. But if the mixtape seemed to you little, the artist has shared a version of the mixtape, mixed and edited by Rudeteo.

Although Bad Gyal is always associated with the same national artists, she has shown that apart from being “la más pega’ de España” she has managed to escape from that infinite spiral of trap that is flooding our country, positioning herself in scenarios from Brooklyn, San Francisco or Los Angeles among others. Nationwide is one of the few artists that shows another scene of international sounds, which may surprise you more than one, but for good.

Bad Gyal will present “Worldwide Angel” on April 13th at Sala Apolo (Barcelona) and on May 5th at Sala Sala Ochoymedio (Madrid).