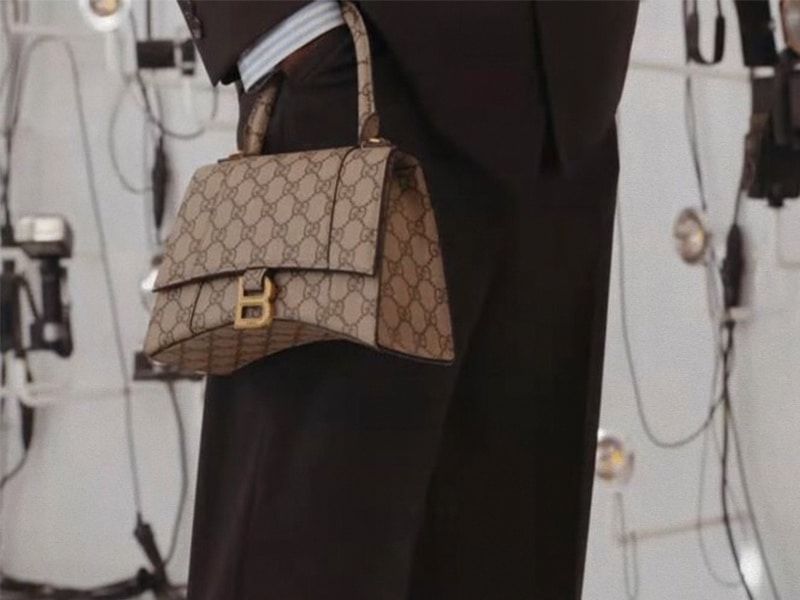 Balenciaga becomes the most sought-after brand according to Lyst

Fashion house Balenciaga, currently creatively led by designer Demna Gvasalia, has just become the most sought-after brand according to the Lyst portal, but not only that, it has also snatched this coveted position from fellow conglomerate Gucci. 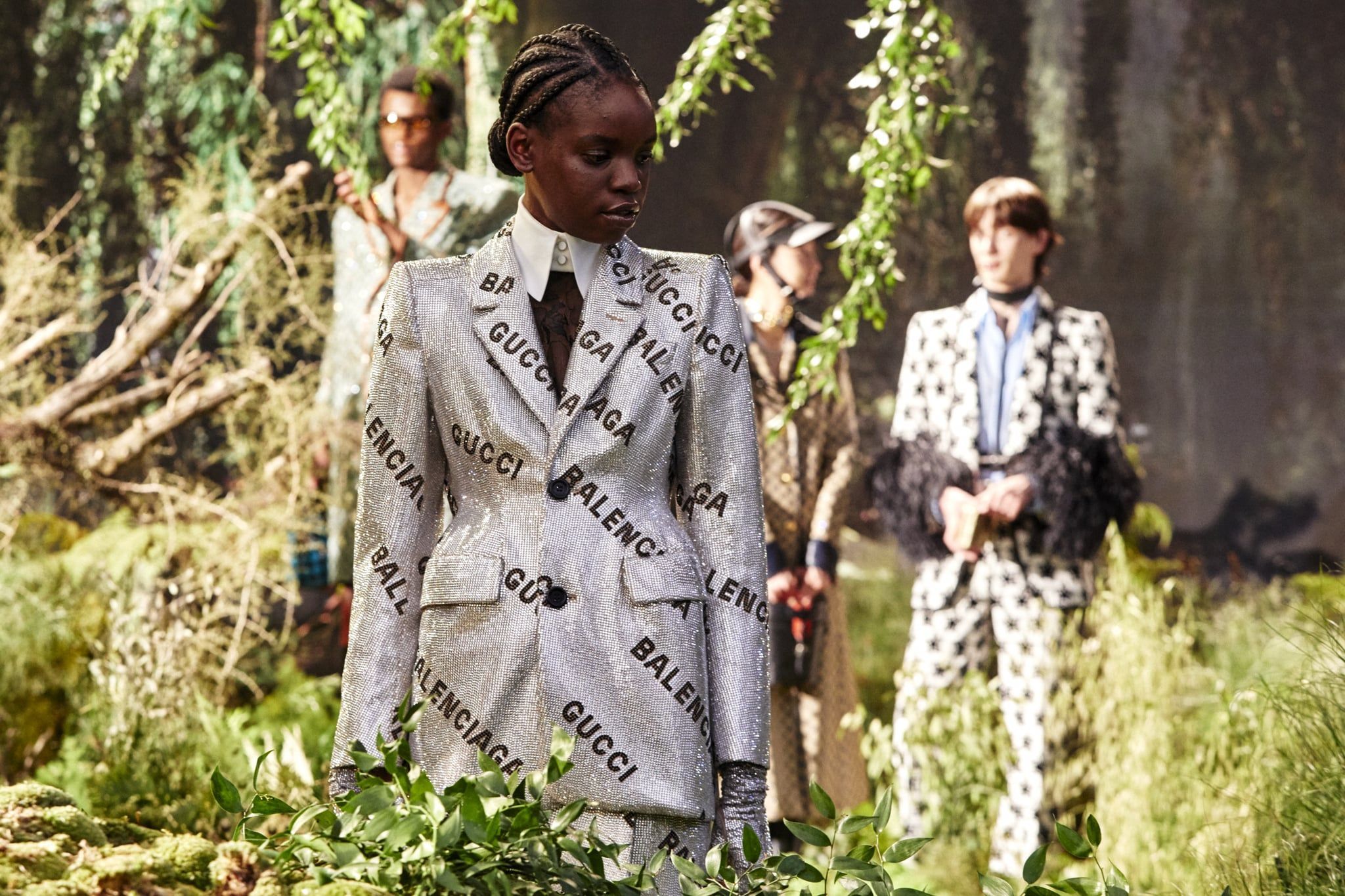 Following events such as the physical fashion shows during fashion month and the Met Gala, Balenciaga climbed five places in the rankings, replacing, as mentioned above, Gucci at the top of the most popular brand rankings in Q3 2021, as searches for the brand shot up 505%, thanks to the brand’s return to high fashion, its Fortnite collaboration, Kanye West’s collaboration on the release of his album “Donda” with the brand, as well as the company’s massive presence on the Met Gala red carpet.

On the other hand, the surprise collaboration between Versace and Fendi, “Fendace”, during Milan Fashion Week helped both brands move up two places in the ranking, taking eighth and ninth place, respectively. We also have to highlight Nike’s landing in sixth position in the ranking, thanks to sporting events such as the Olympic Games, Euro 2020 and the US Open.

Comme des garçons Homme plus FW22: the yearning for a nomadic life
A-Cold-Wall FW22: new creative design process and ghoulish silhouettes
44 Label Group debuts at MFW and makes an ode to the underground
Magliano’s bar and FW23 collection radiates night and melancholy
Gucci and SUPERPLASTIC team up for the launch of SUPERGUCCI
This is Balenciaga’s accessory for spring 2022
JORDANLUCA lands in Milan and adds a dark touch to fashion week
Federico Cina FW22: effortless style, cool tones and references to home
Now you can drink your coffee in Balenciaga’s new cup
Balenciaga takes to the underground in its latest campaign ‘Cities Series’
The North Face x Gucci: Chapter 2
The next edition of Paris Fashion Week (men) will be almost all digital