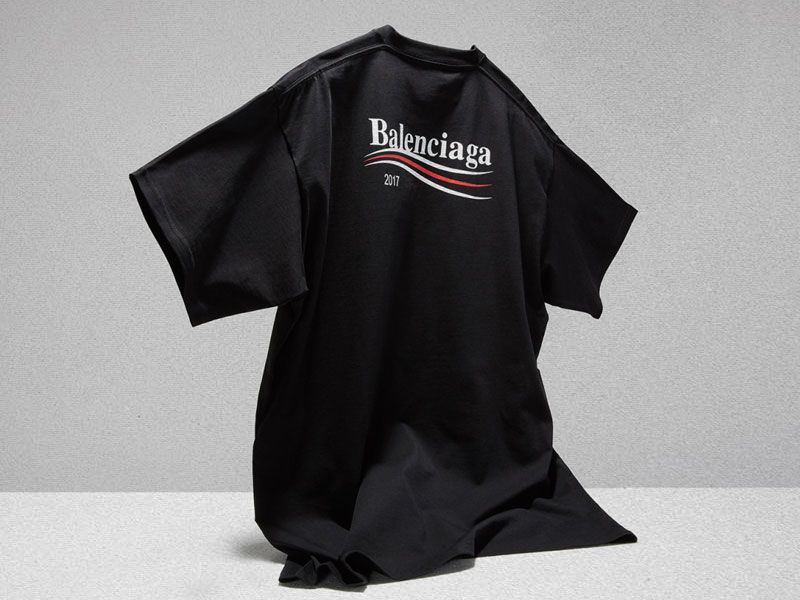 Balenciaga | Breaking down the gender barriers

It was a matter of time and we knew it: -) Finally, Balenciaga has just announced that from now on the men’s and women’s collection will travel the catwalk together. 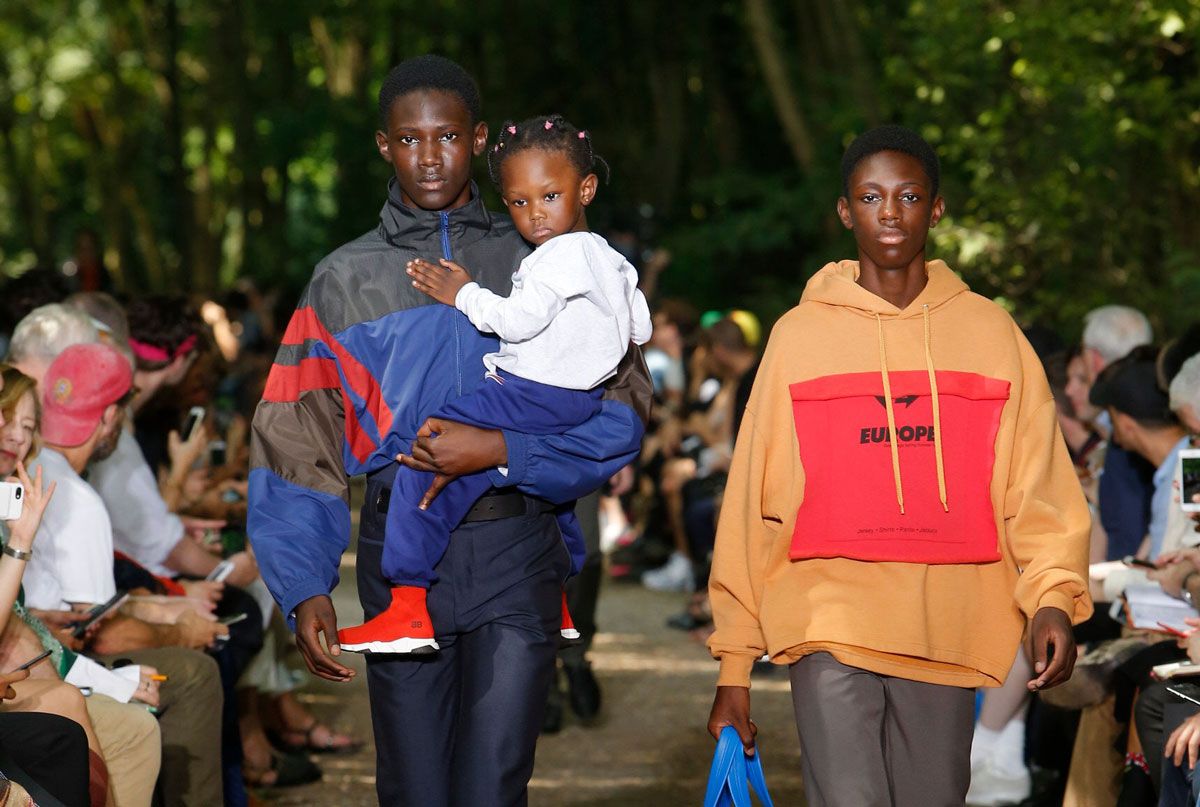 We are at a time when gender barriers tend to dissipate and in the case of Balenciaga or Vetements it is more obvious than any other. But Demna is not the first one to make this proposal, since previously brands like Kenzo, Burberry, Calvin Klein or Gucci, they have already done so.

Balenciaga, like Gucci, is part of the Kering group and they have already warned us that they would use Michele’s signature as a “test case”, indicating that they would extend the concept to other brands if it was successful. And it seems to have worked for them: -)

Again another of the basic aspects of the more traditional fashion that have just blown up. From our point of view this does not mean going against tradition, but dictating a new one.

In your opinion, is this new trend correct or not?

Balenciaga x Vibram on sale this Friday
Balenciaga SS21: a journey to the end of the world
Demna Gvasalia proposes a return to haute couture
Cardi B is the new image of Balenciaga
Balenciaga reinvents its Chunky SS20 Track sandal
Balenciaga launches its iconic Track Sneaker in new colours
Balenciaga is accused of plagiarizing a student’s work
Balenciaga track sandals now in black matte
Balenciaga sends a message with its FW20 campaign
Balenciaga commits to #BLM for the long term
Kering’s revenues decrease by 15.4%
Wishlist: The Balenciaga “BB” dog tag necklace in gold and silver