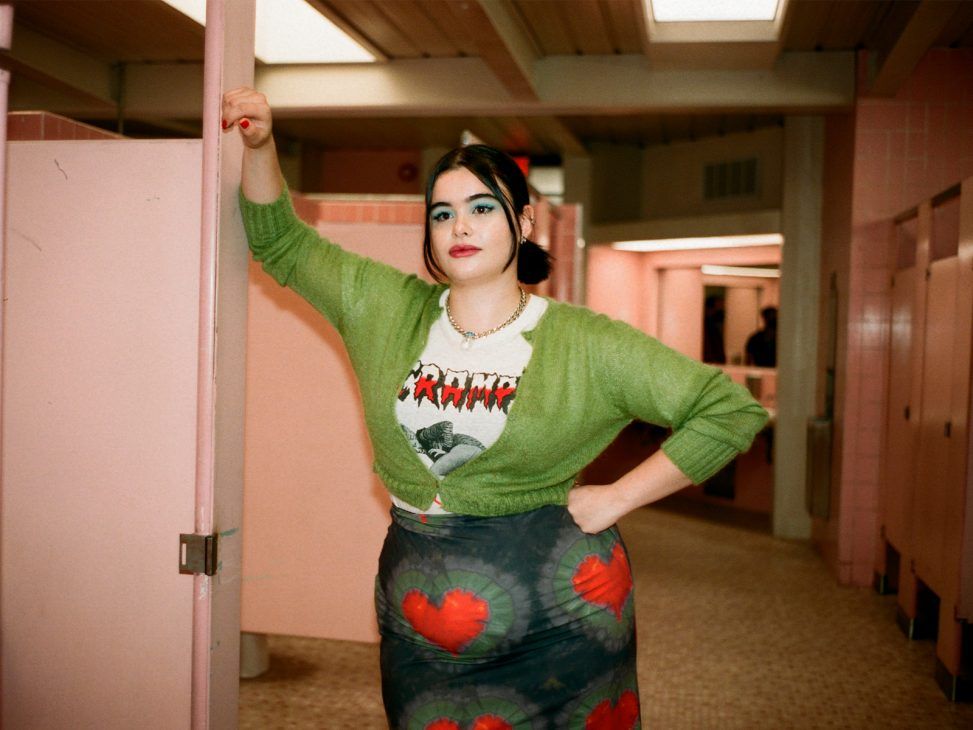 Barbie Ferreira, the actress who plays the lead character Kat, is leaving the cast of ‘Euphoria’ before the third season premieres. 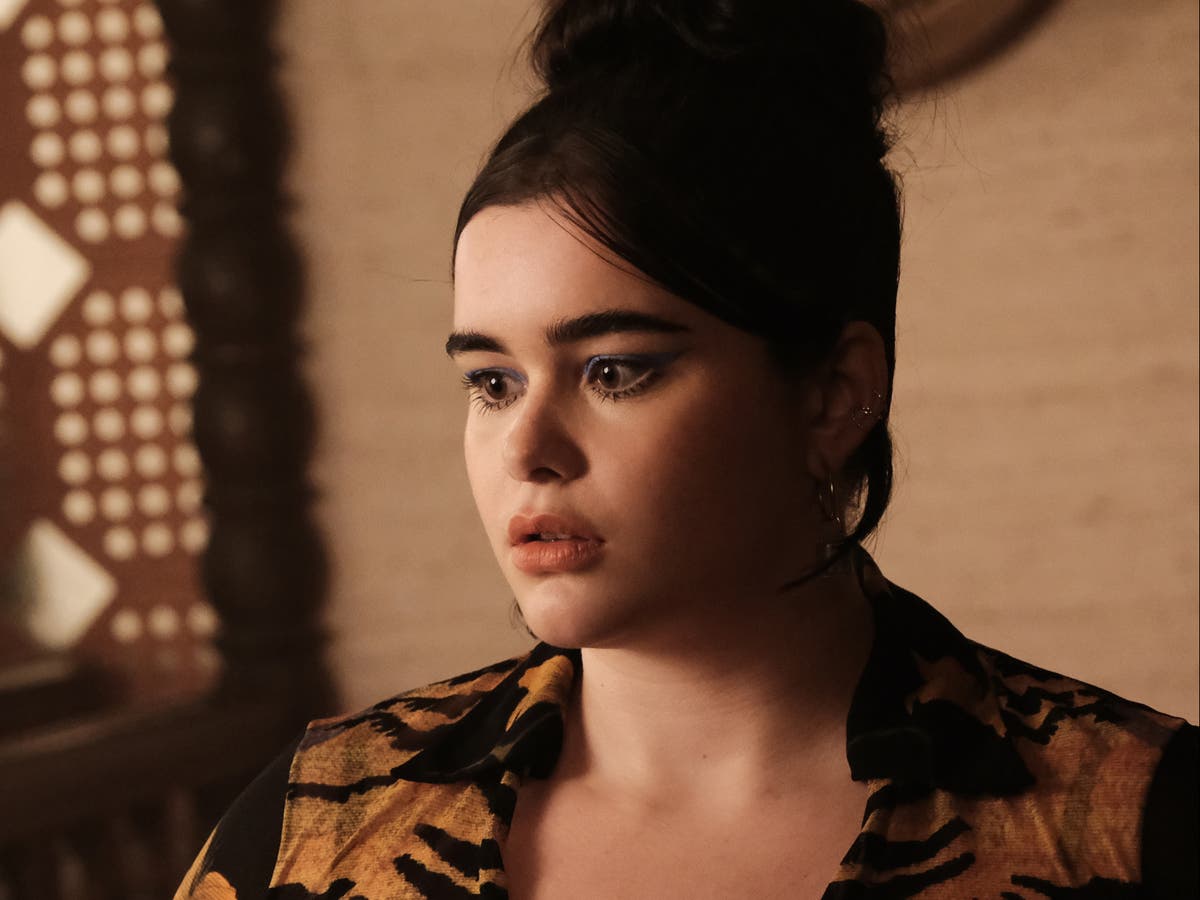 The news came through the Instagram stories of the artist herself, who addressed her fans with “many tears in her eyes”.

“After four years of getting to embody the most special and enigmatic character, Kat, I have to say goodbye with very teary eyes,” Ferreira said. “I hope that many of you were able to see yourselves in her as I did and that it brought you the joy of seeing her journey to the character she is today. I put all my love and affection into her and I hope you were able to feel it. I love you Katherine Hernandez.”

While it is true that Kat‘s character received less screen time during the second season of ‘Euphoria’, no one expected her departure from the series. So far, HBO has not commented on the matter.

And speaking of TV series… Did you know that ‘House of the Dragon’ was HBO’s biggest premiere ever?