BEAMS and Citizen return to the 80s

Following its previous collaborations, BEAMS partners again with Citizen to reinterpret an original watch from 1982. 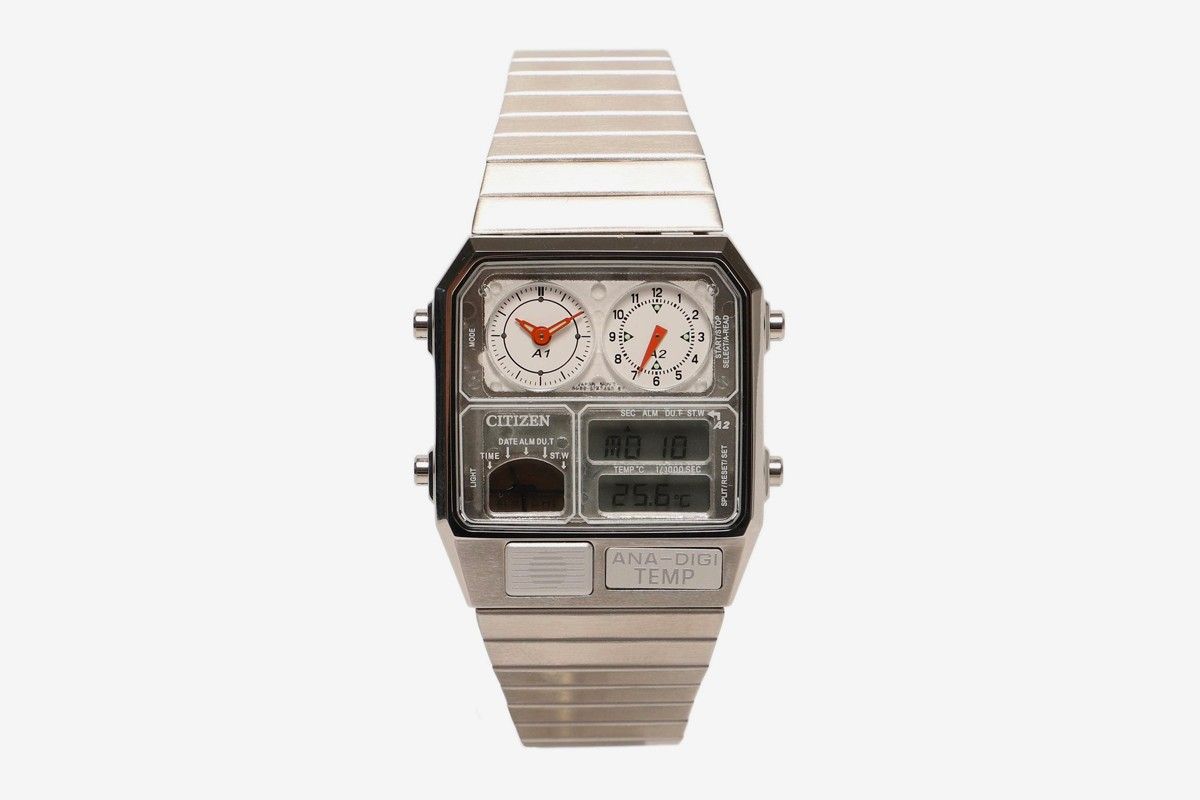 When it was originally launched nearly 40 years ago, the Ana-Digi Temp had a variety of advanced features. It used an automatic calendar that took into account unique days, a function that measured heat, and the quite revolutionary “Dual Time” function, whereby two programmable analog clocks for different time zones were included along with a digital clock for precise hours.

For this last piece of watchmaking, BEAMS and Citizen have respected the characteristics of the original design of the watch by opting for a light silver colour. 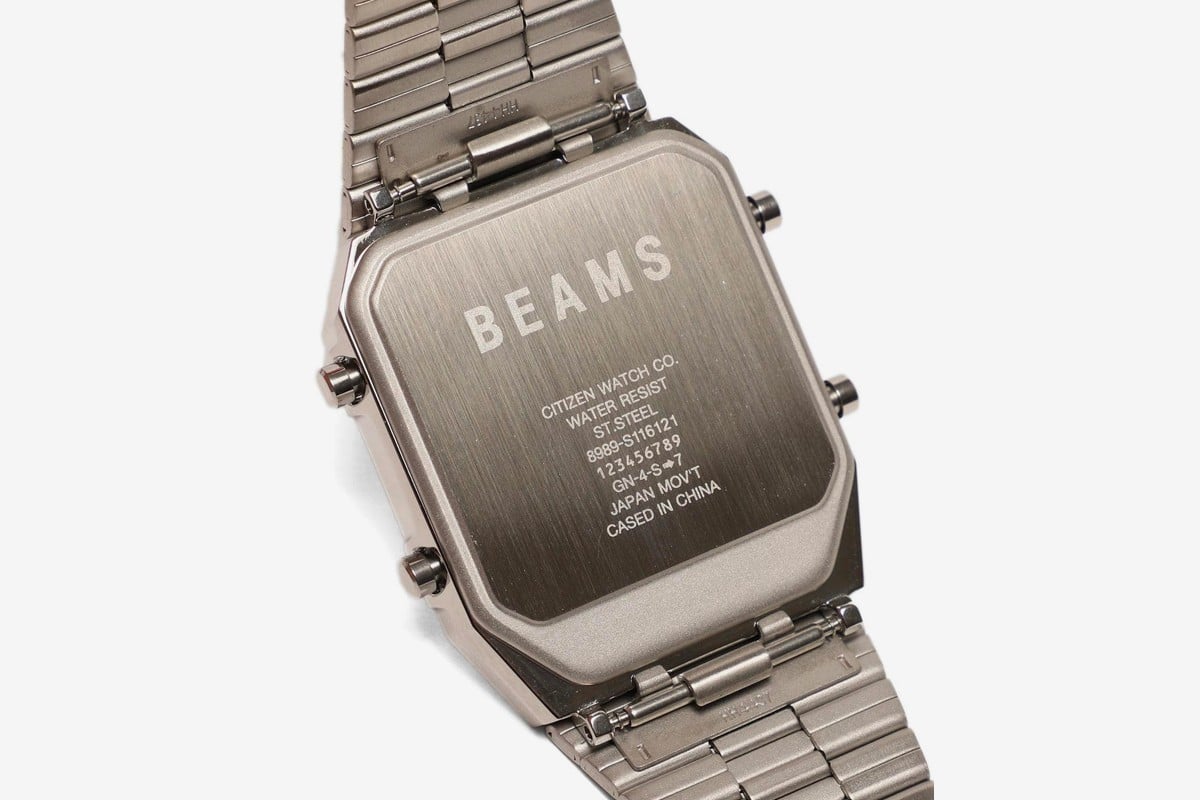 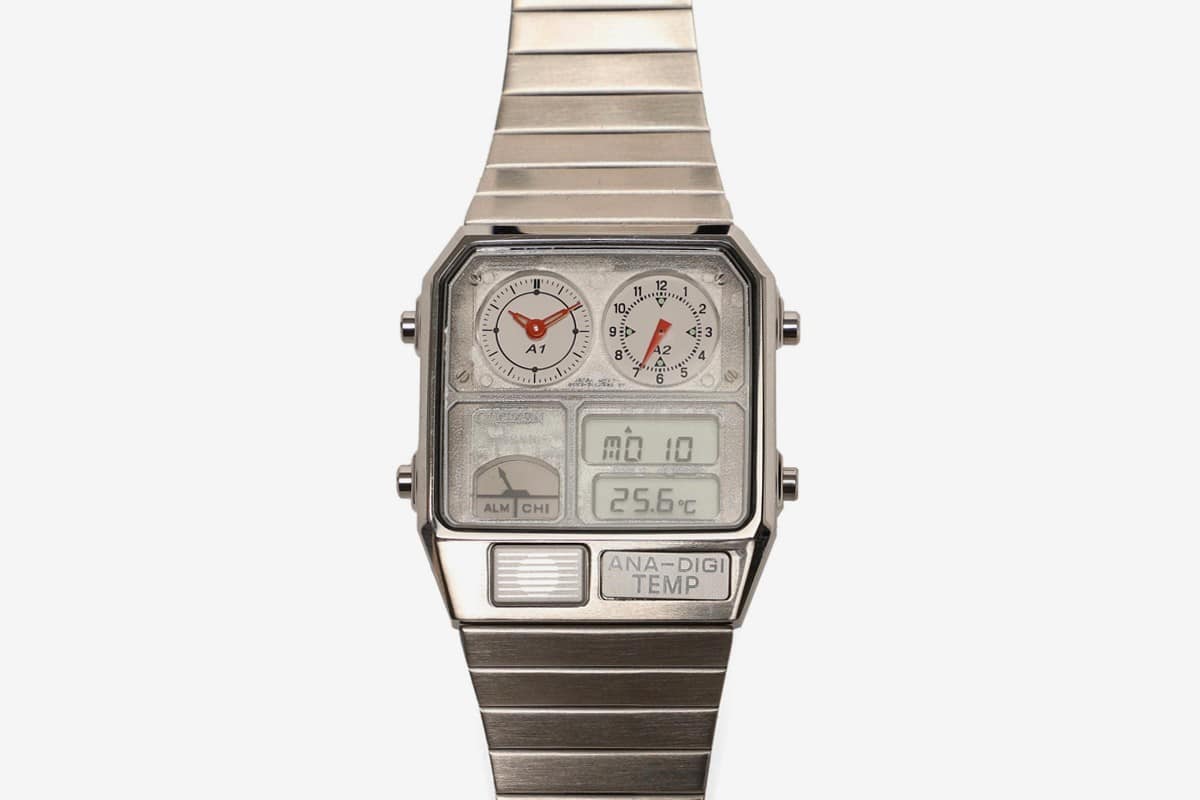 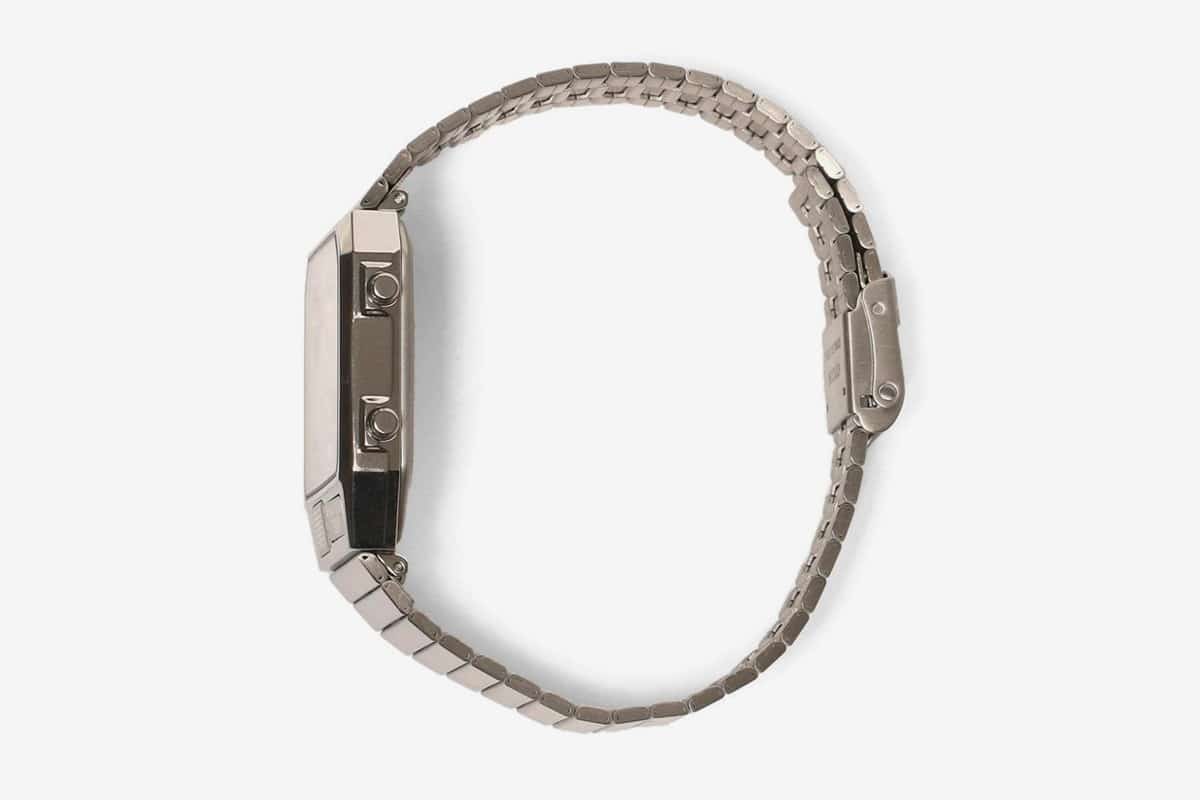 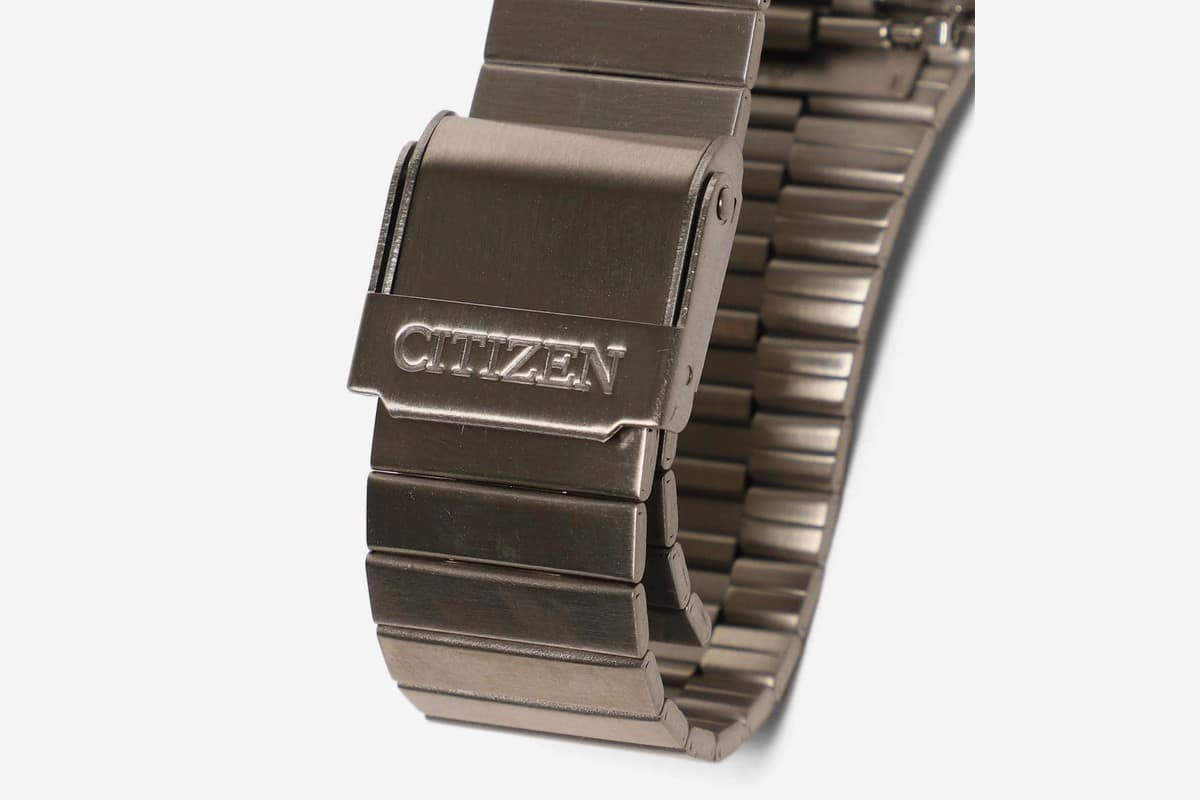 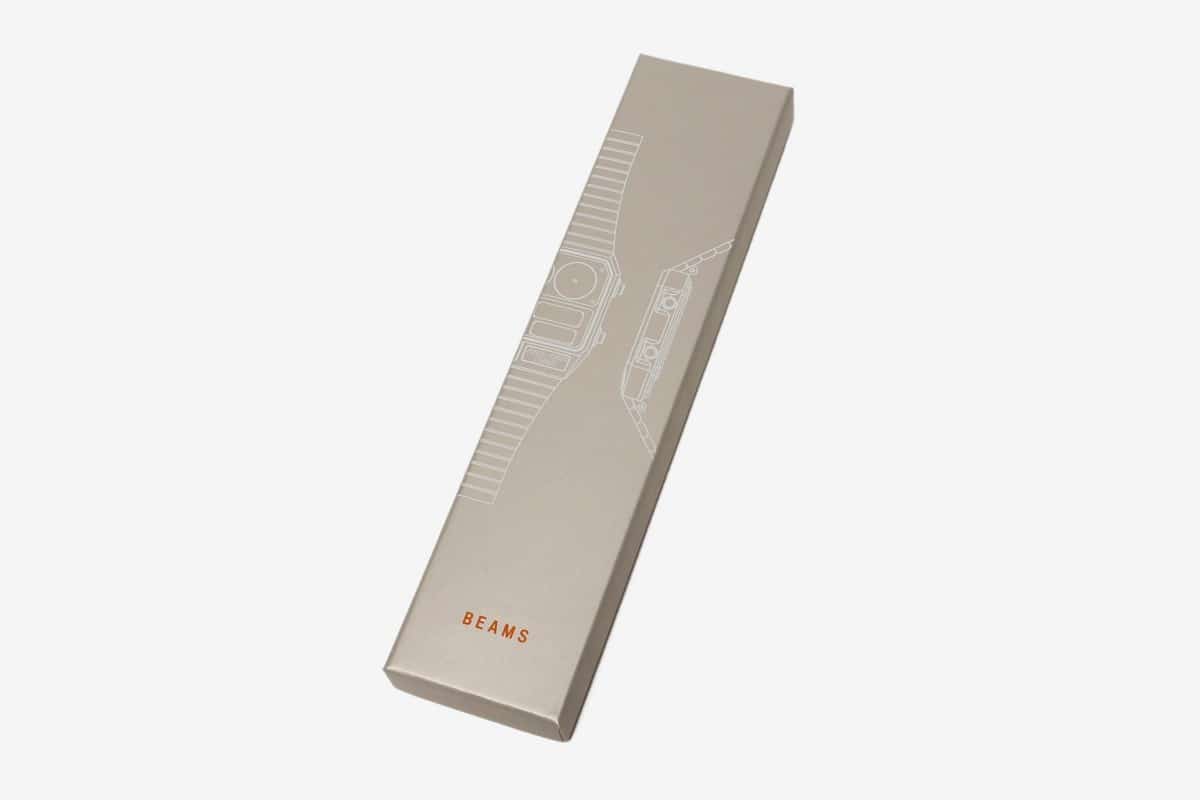 Take a closer look at the “BEAMS x Citizen Ana-Digi Temp” collaboration above. The watch can be purchased through the BEAMS web shop for approximately 245 euros and is expected to arrive at the end of this month.