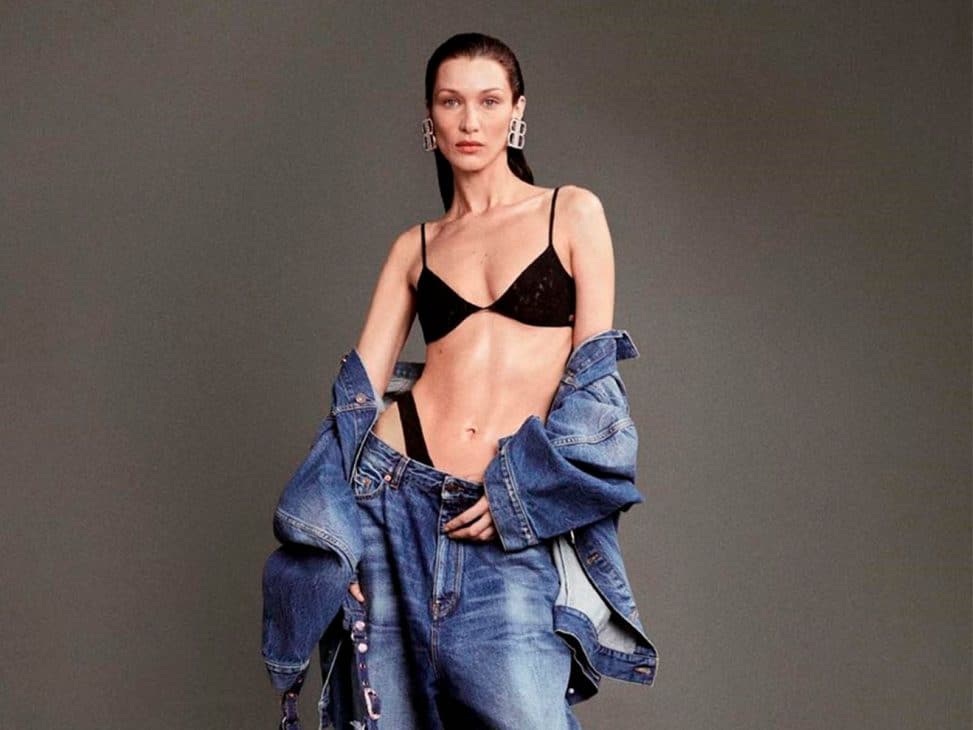 Bella Hadid is the face of Balenciaga’s Fall 22 campaign 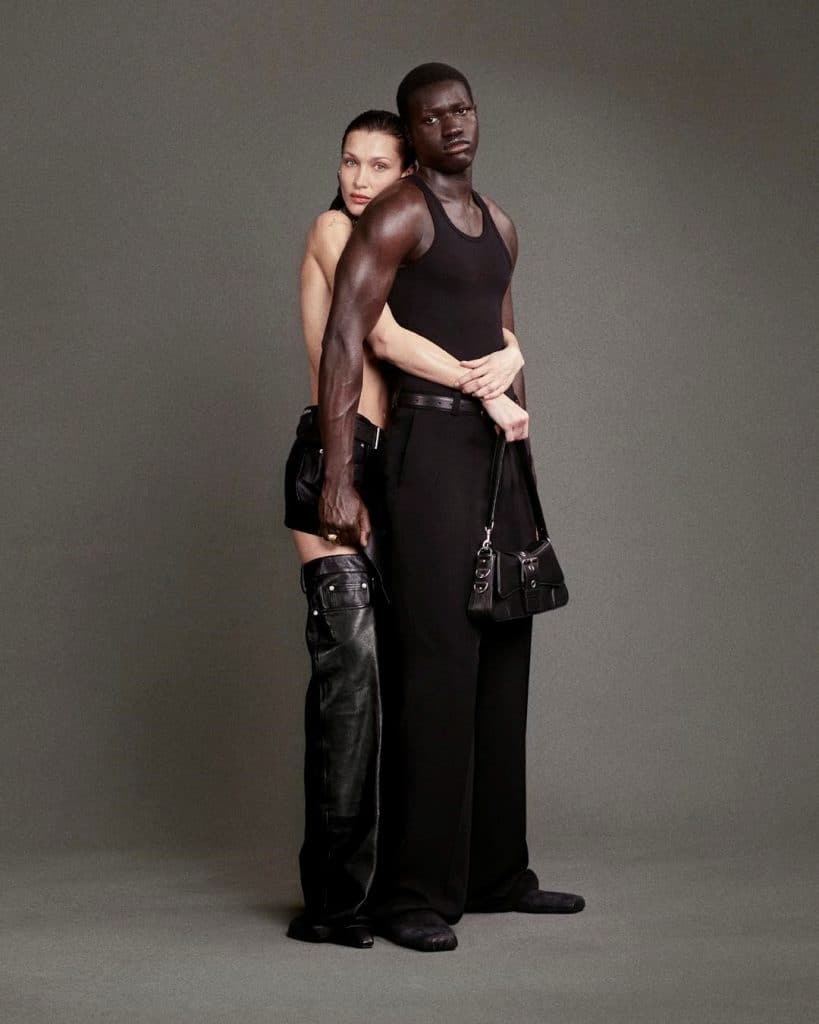 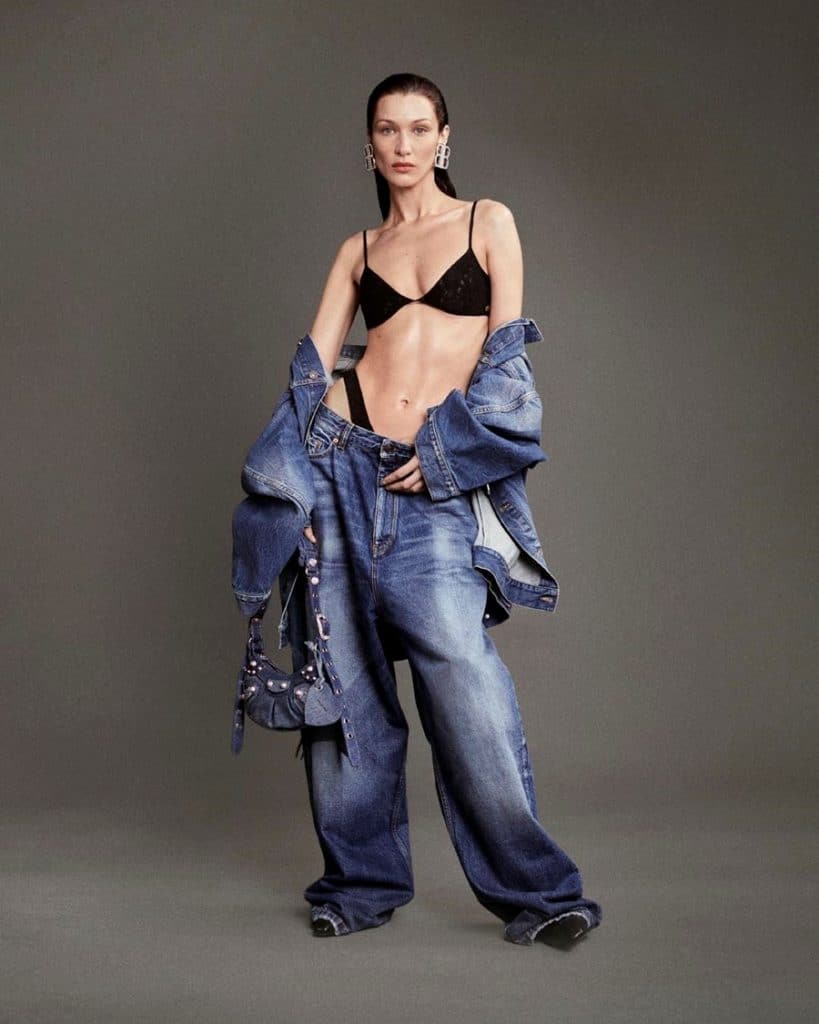 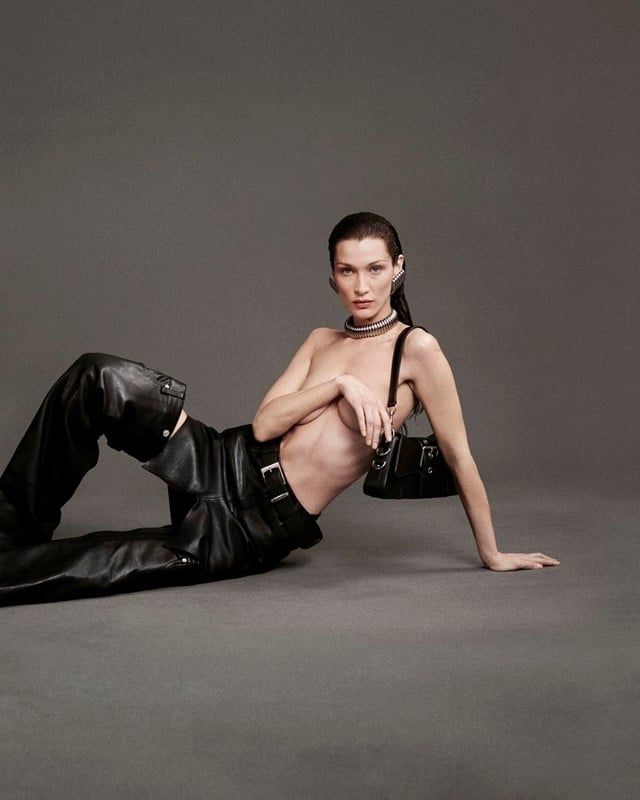 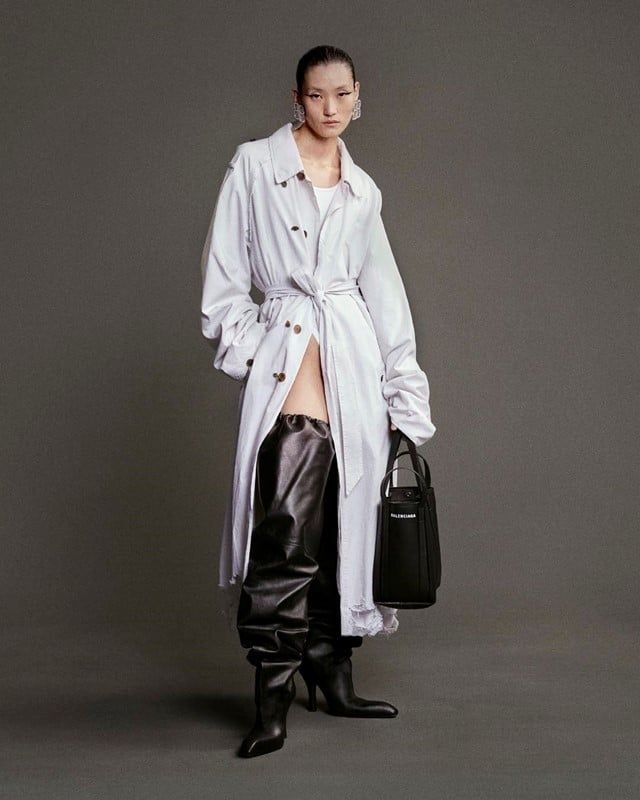 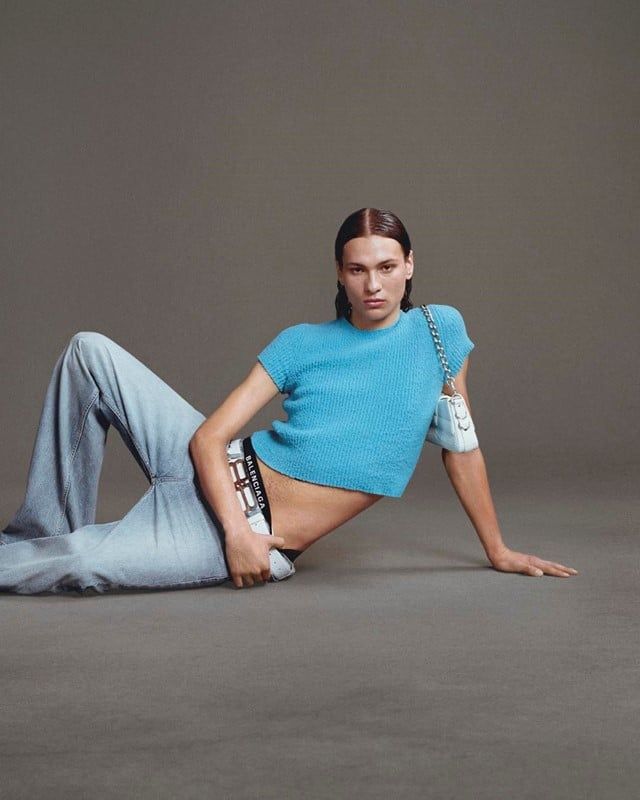 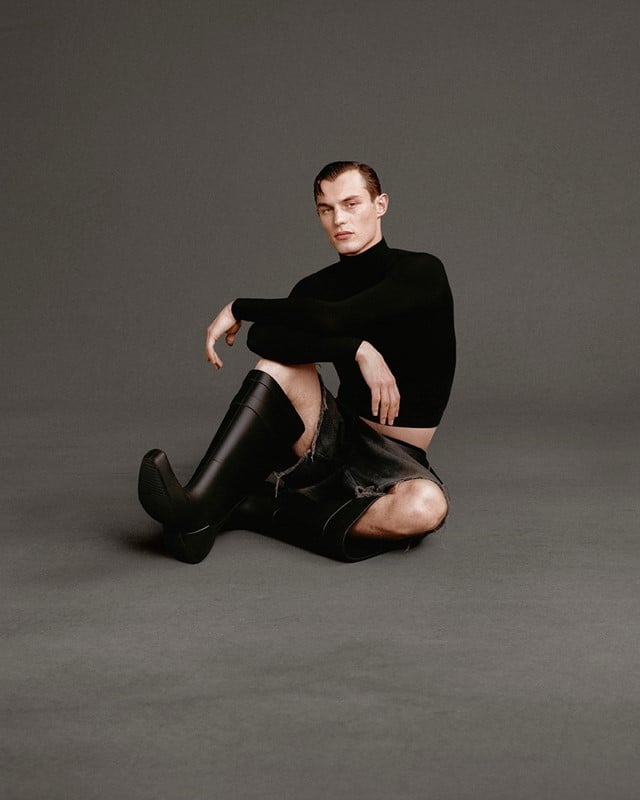 Demna has gone over to the dark side and there’s no turning back! After years of shunning celebrities in her Balenciaga campaigns, the Georgian designer has welcomed the stars with open arms, inviting everyone from Cardi B and Justin Bieber to the incredible actress Isabelle Huppert to take centre stage in recent seasons.

Now, just over a week after presenting her latest runway show at the New York Stock Exchange as part of her SS23 show, Demna is back to launch her latest campaign. In front of British artist Nadia Lee Cohen‘s camera is none other than Bella Hadid, who made her debut for the house in its emotional and impactful AW22 show in March. 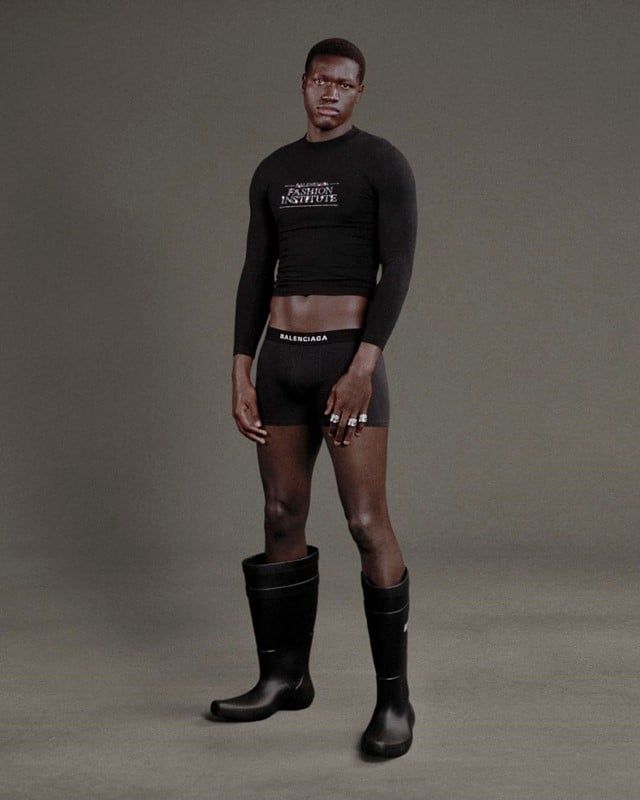 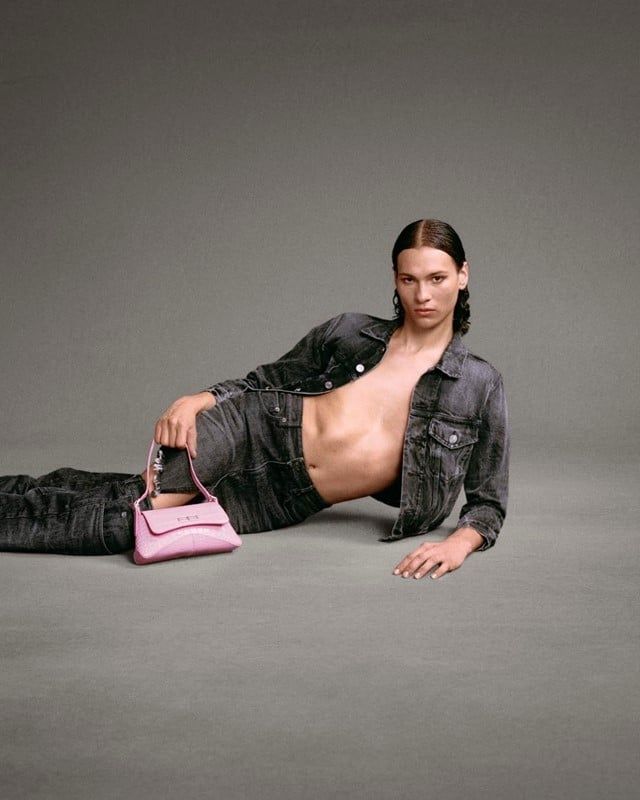 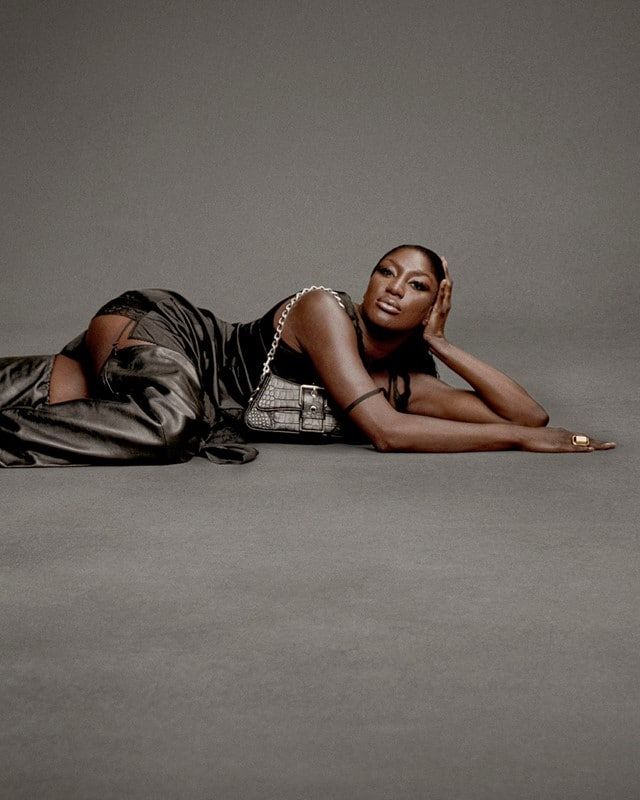 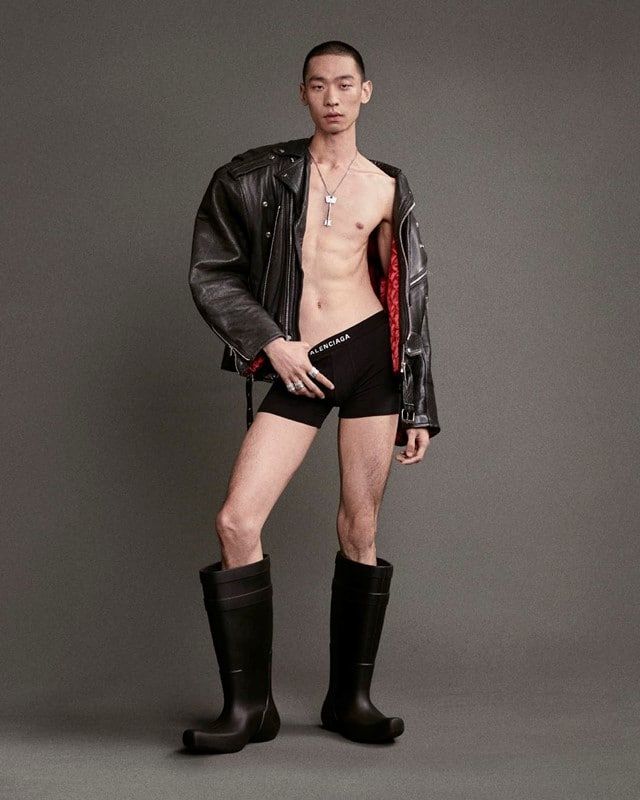 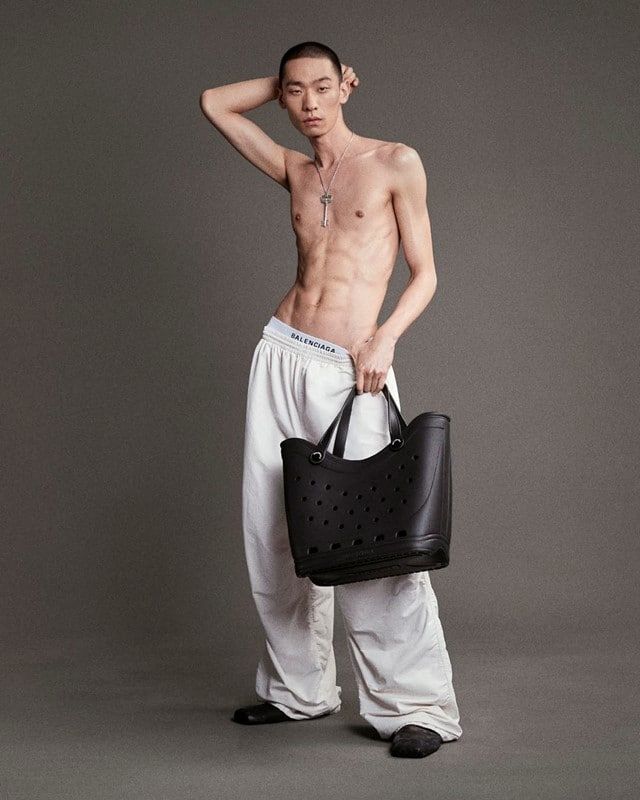 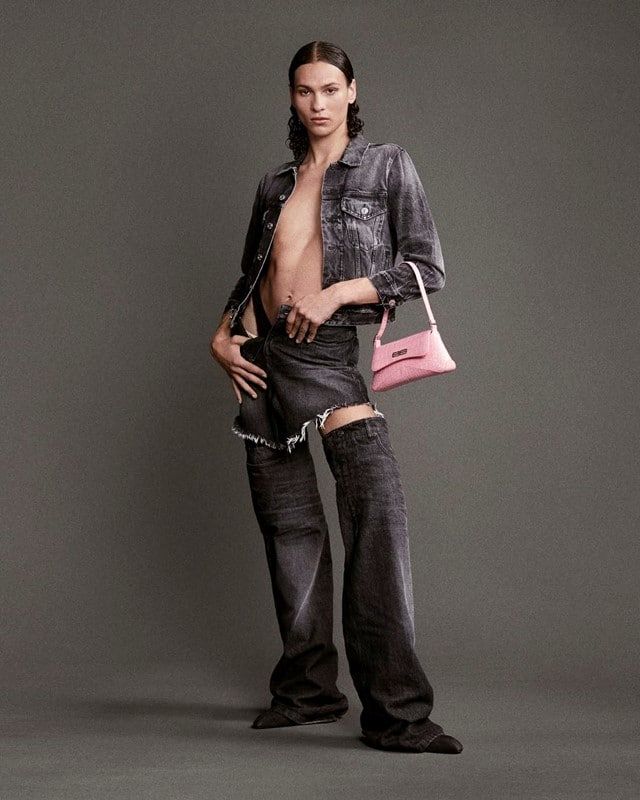 The Rooftops of Barna that you should know if you follow us
Shein has decided to open a shop in Barcelona
Loewe SS23 Men: a hybrid between nature and technology
Weekly Discovery: New Planet by Yung Prado
HIGHXTAR Weekends | What to do in Madrid
HIGHXTAR Weekends | What to do in Barcelona
Inditex to charge for online home deliveries and returns
Exclusive images from the GOI Pool Party
BB Monogram: The new Balenciaga print
Instagram to verify age by scanning face
We talked w/ pablopablo about his debut album “ALBUM 1”
Louis Vuitton SS23: “Rest In Heaven” Virgil Abloh