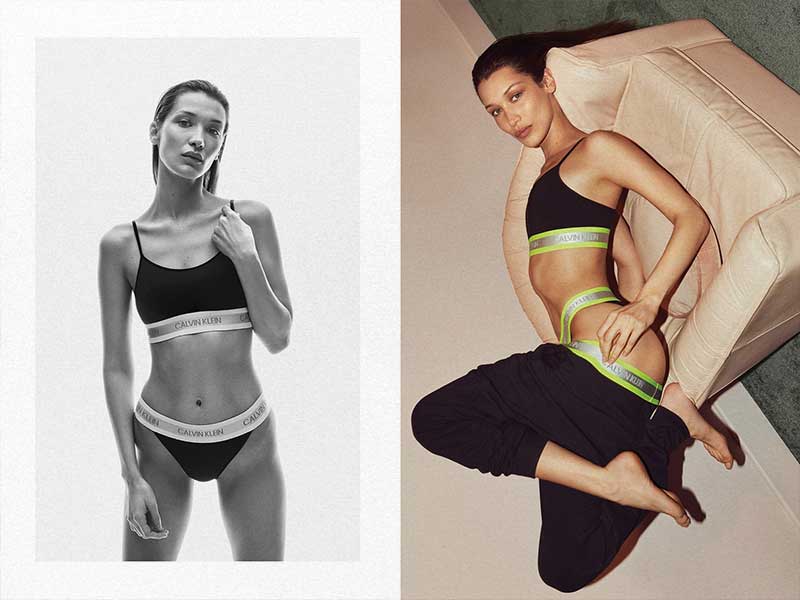 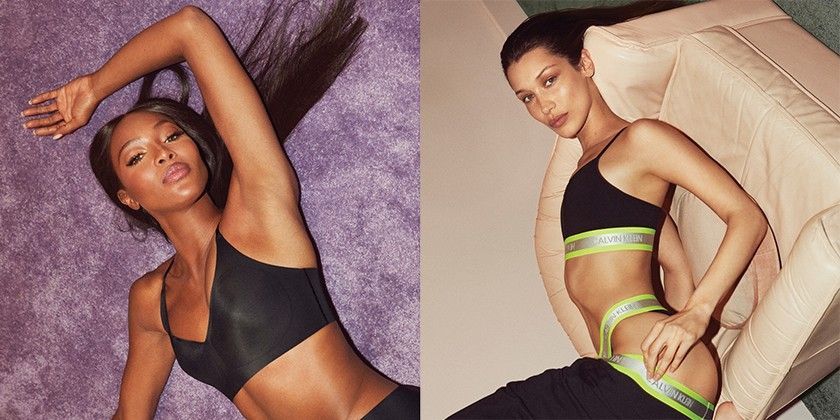 Calvin Klein’s new #MYCALVINS campaign seeks to blur the lines between a celebrity’s public image and private life. The firm’s new visual proposal is presented to us with two parallel images, one next to the other: a studio photo in clean black and white and the other more frank and raw. Both versions are designed to show that both a careful and a more careless photo can look just as sexy. 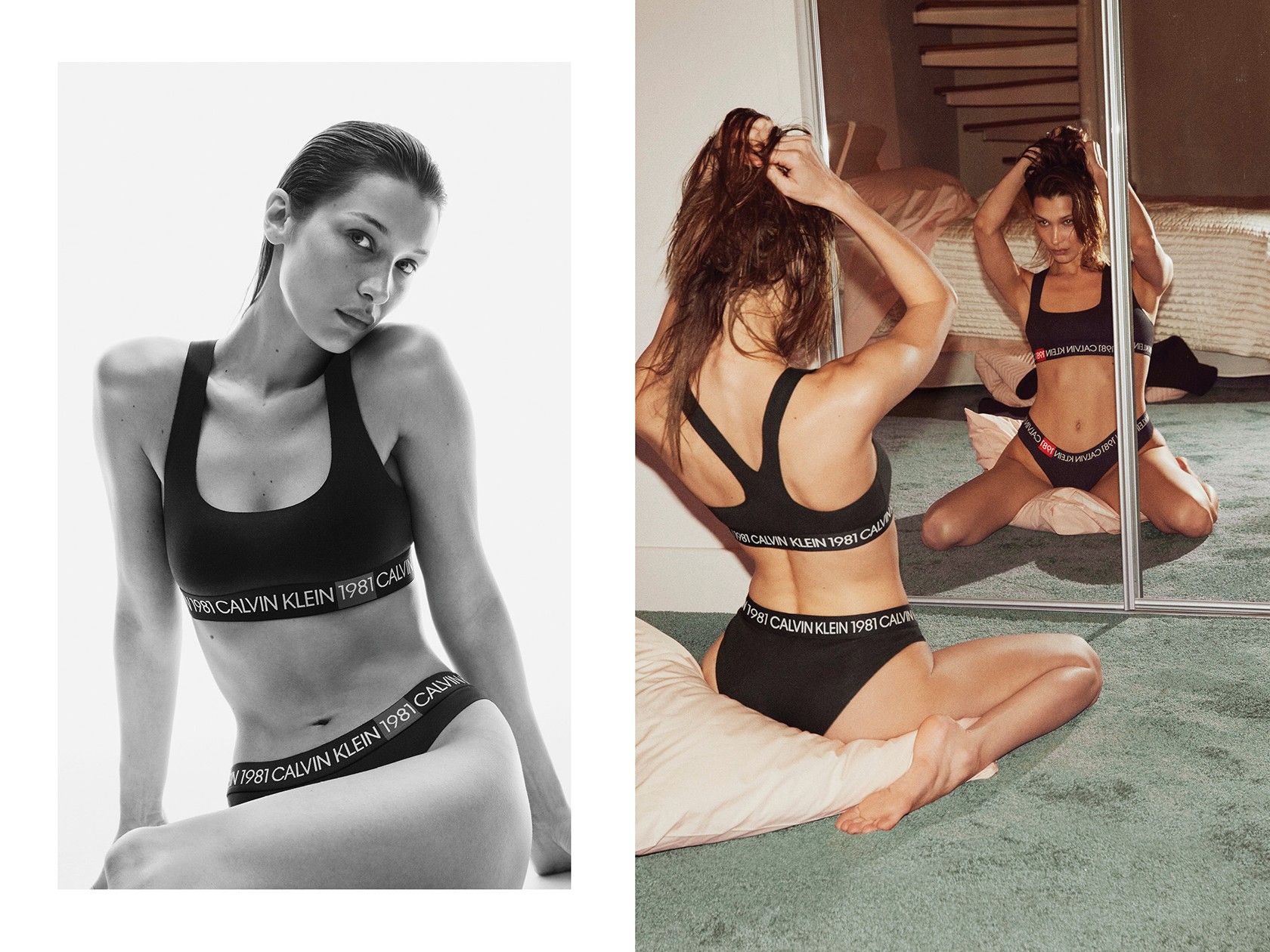 Calvin Klein blurs the lines between the public image of a celebrity and private life.

On this occasion, the campaign once again features top stars such as Bella Hadid, Naomi Campbell and Cara Taylor, as well as other familiar faces such as Diplo, Jacob Elordi, Lay Zhang, Beth Ditto, Odell Beckham Jr., Matthew Noska and Jelly Lin. 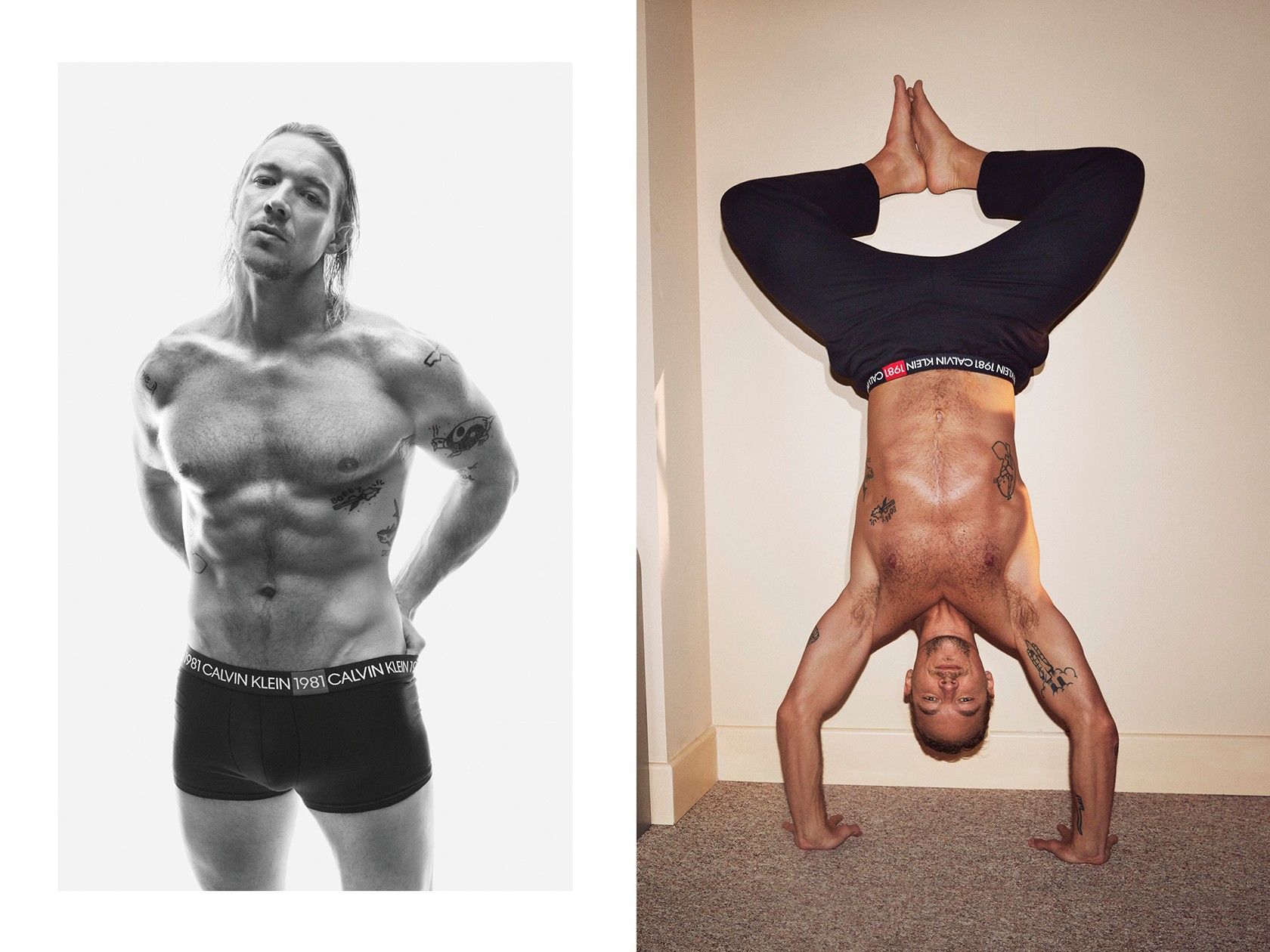 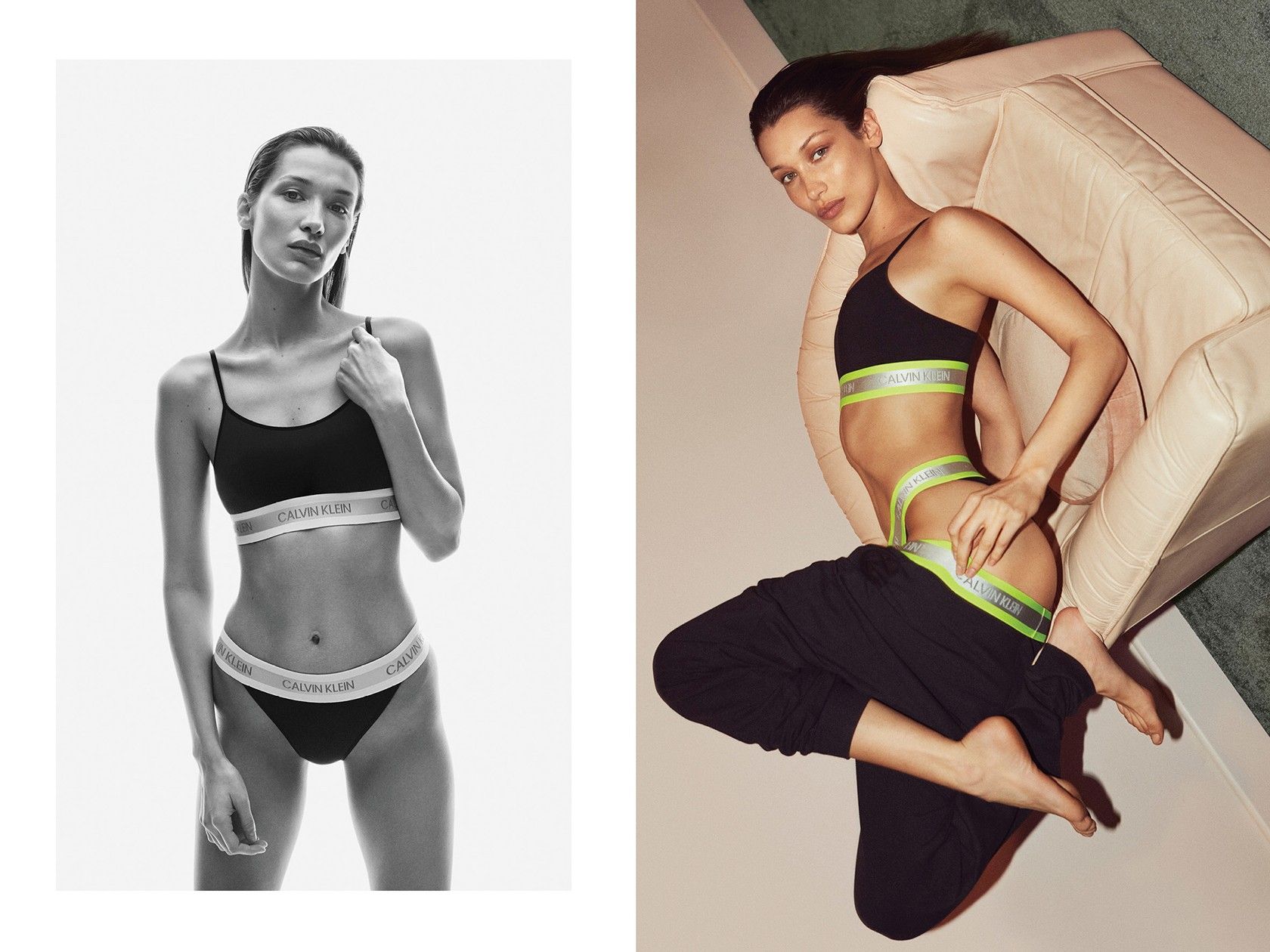 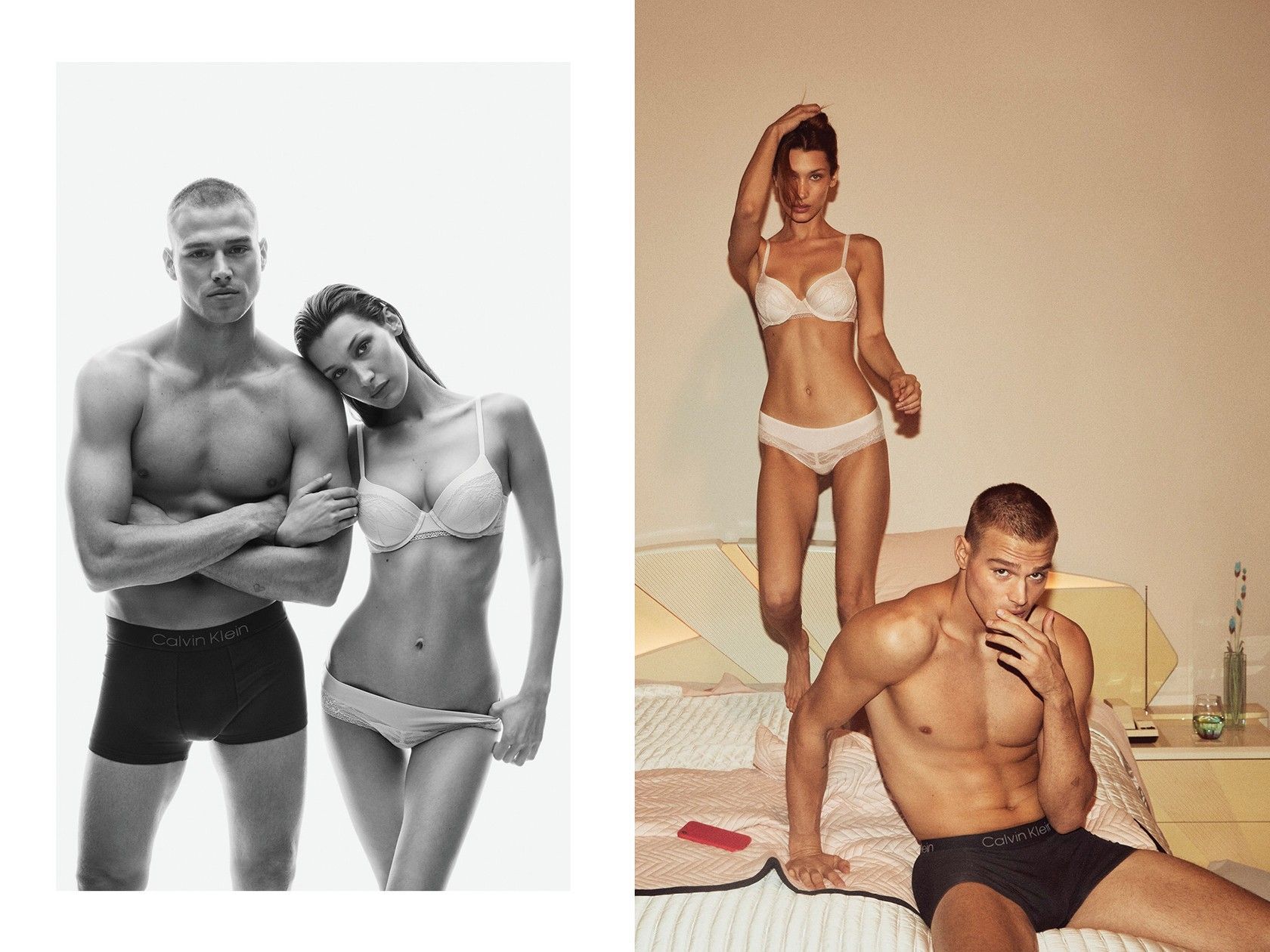 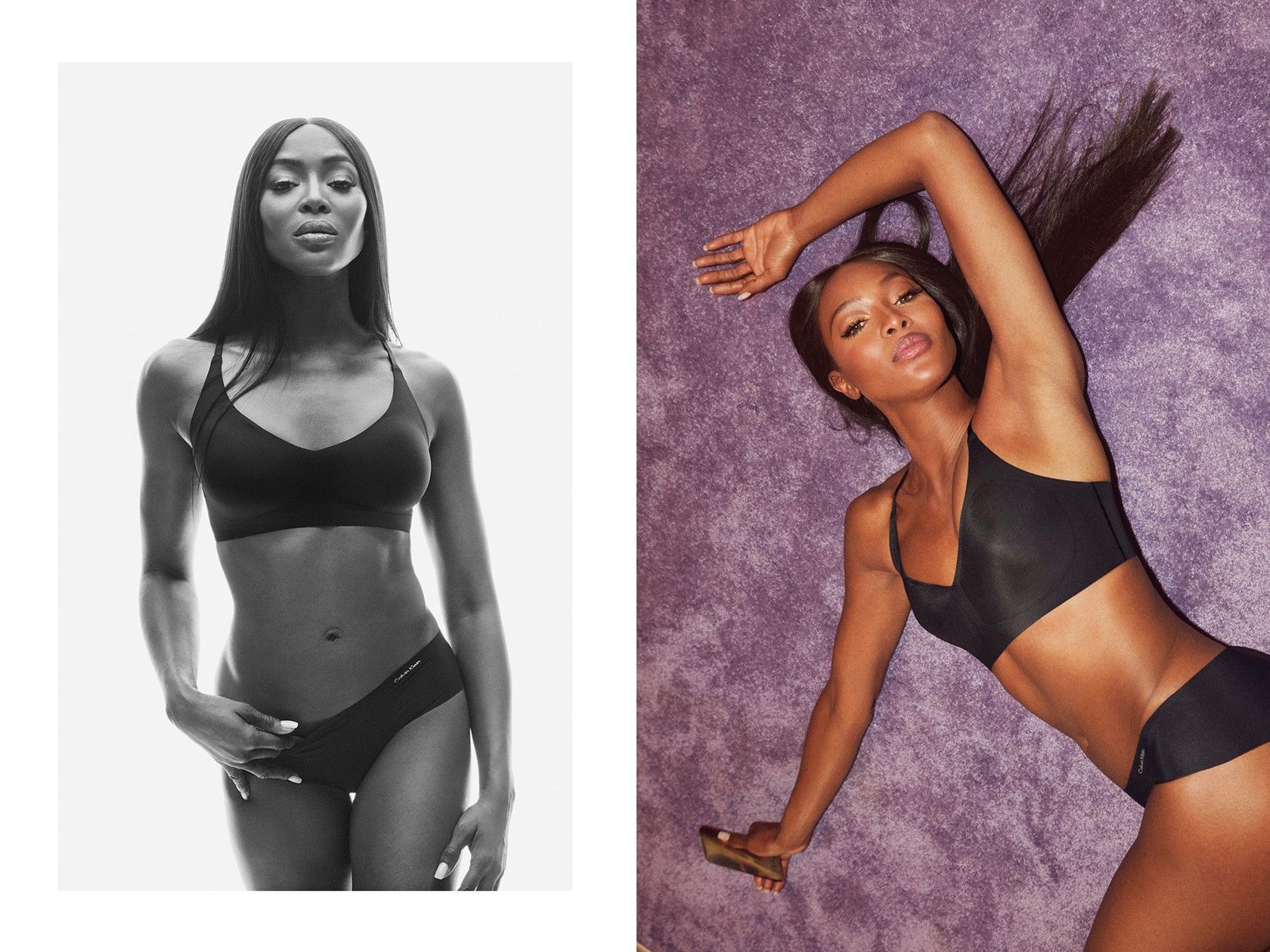 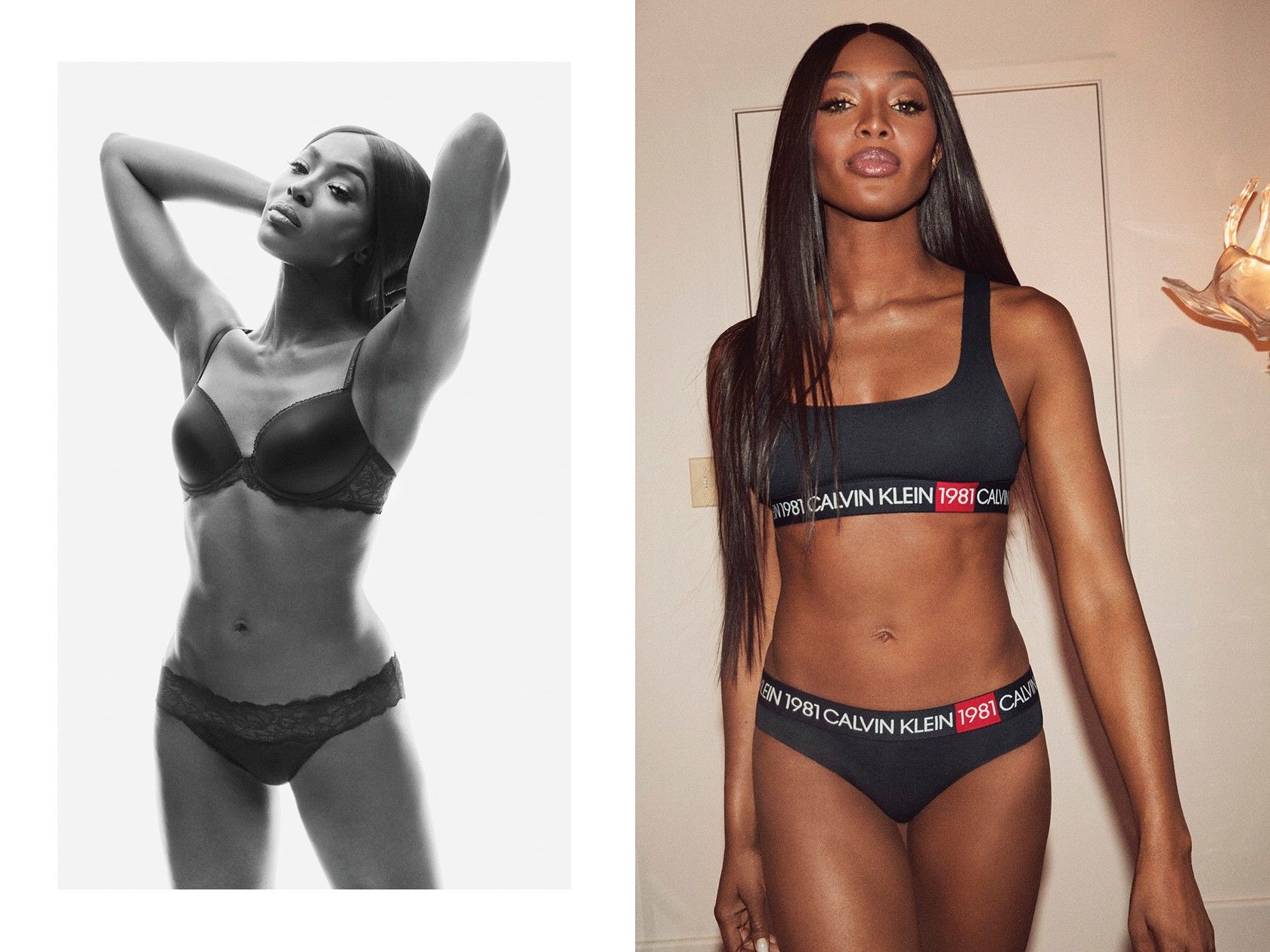 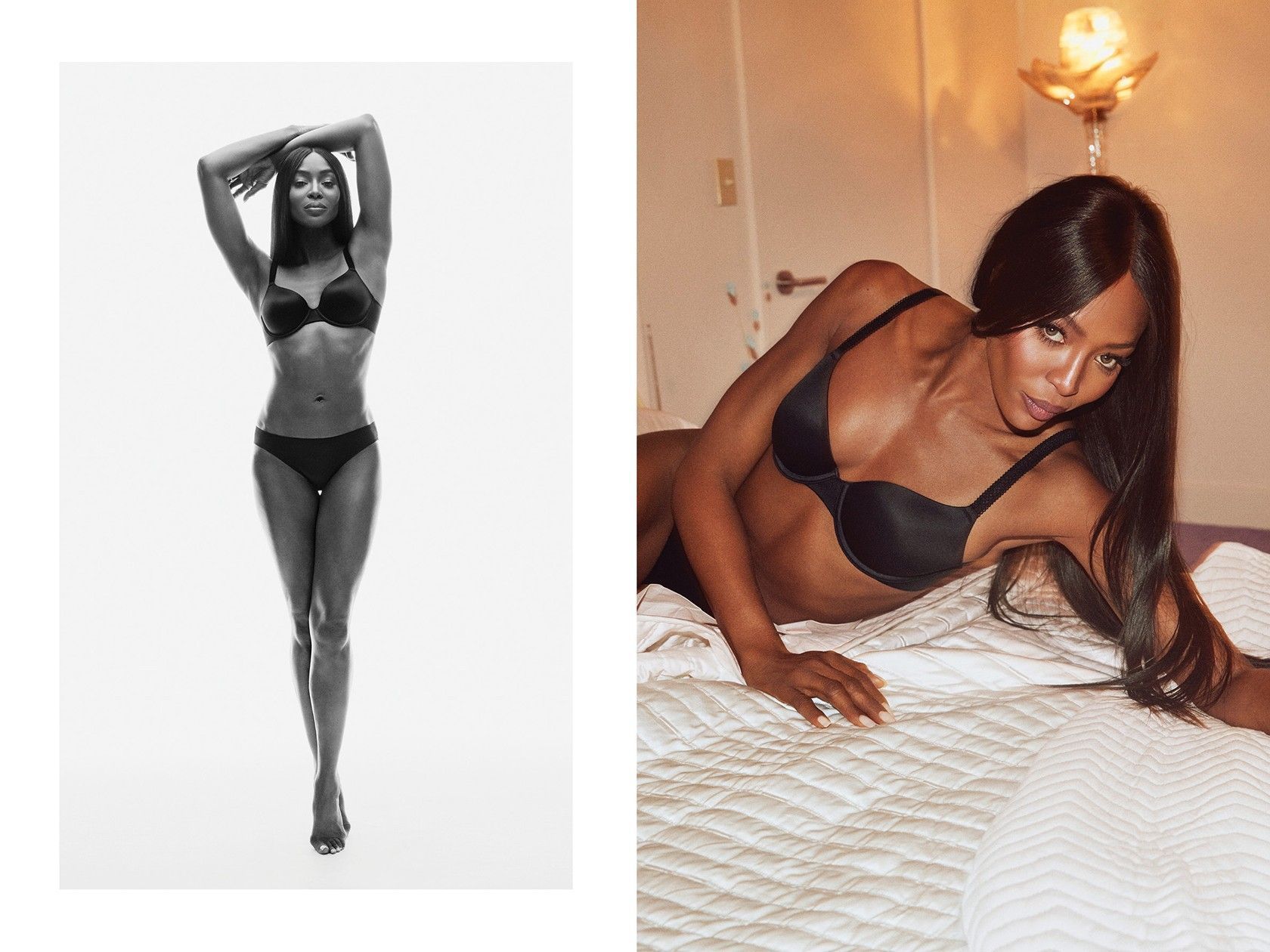 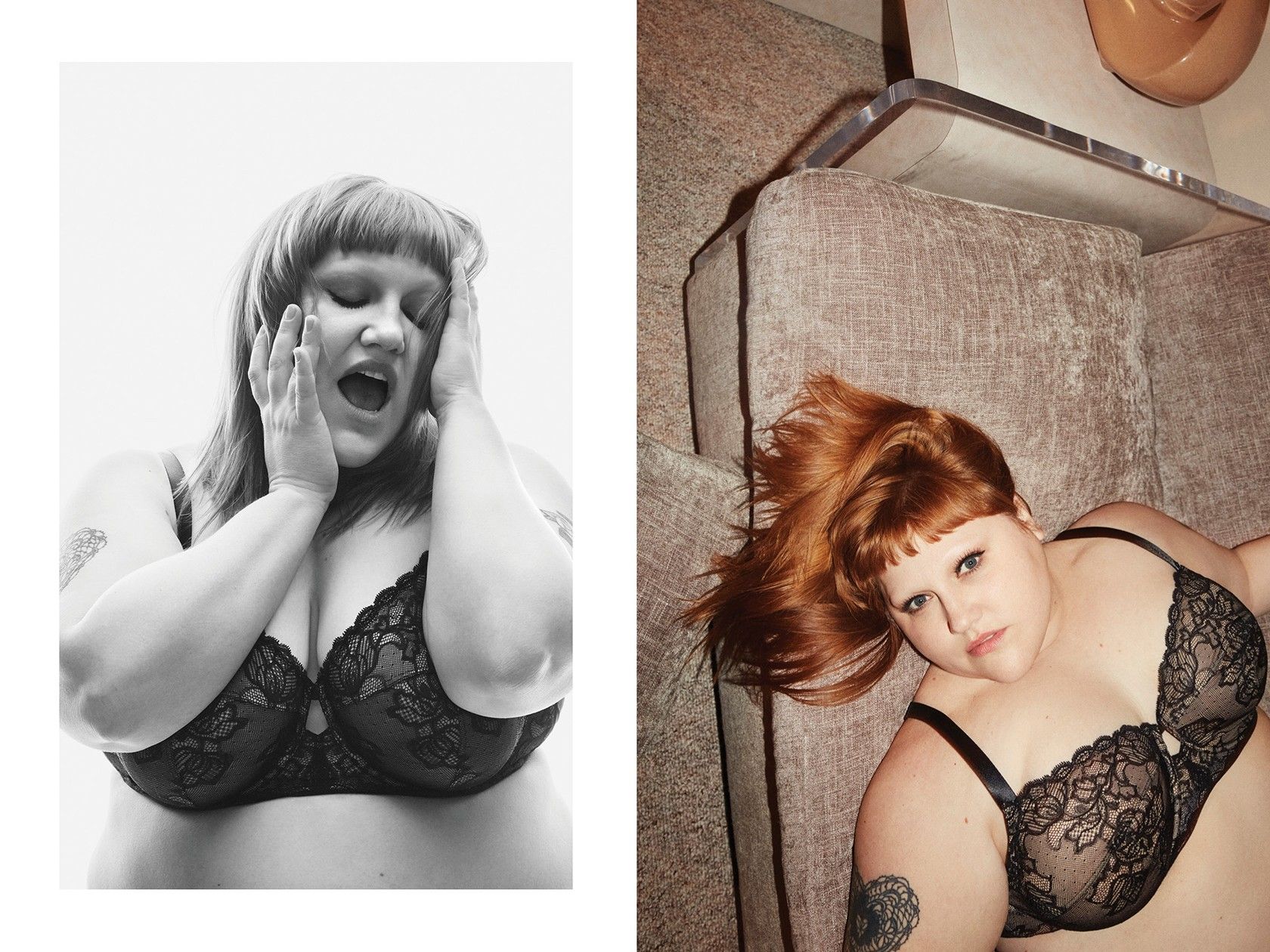 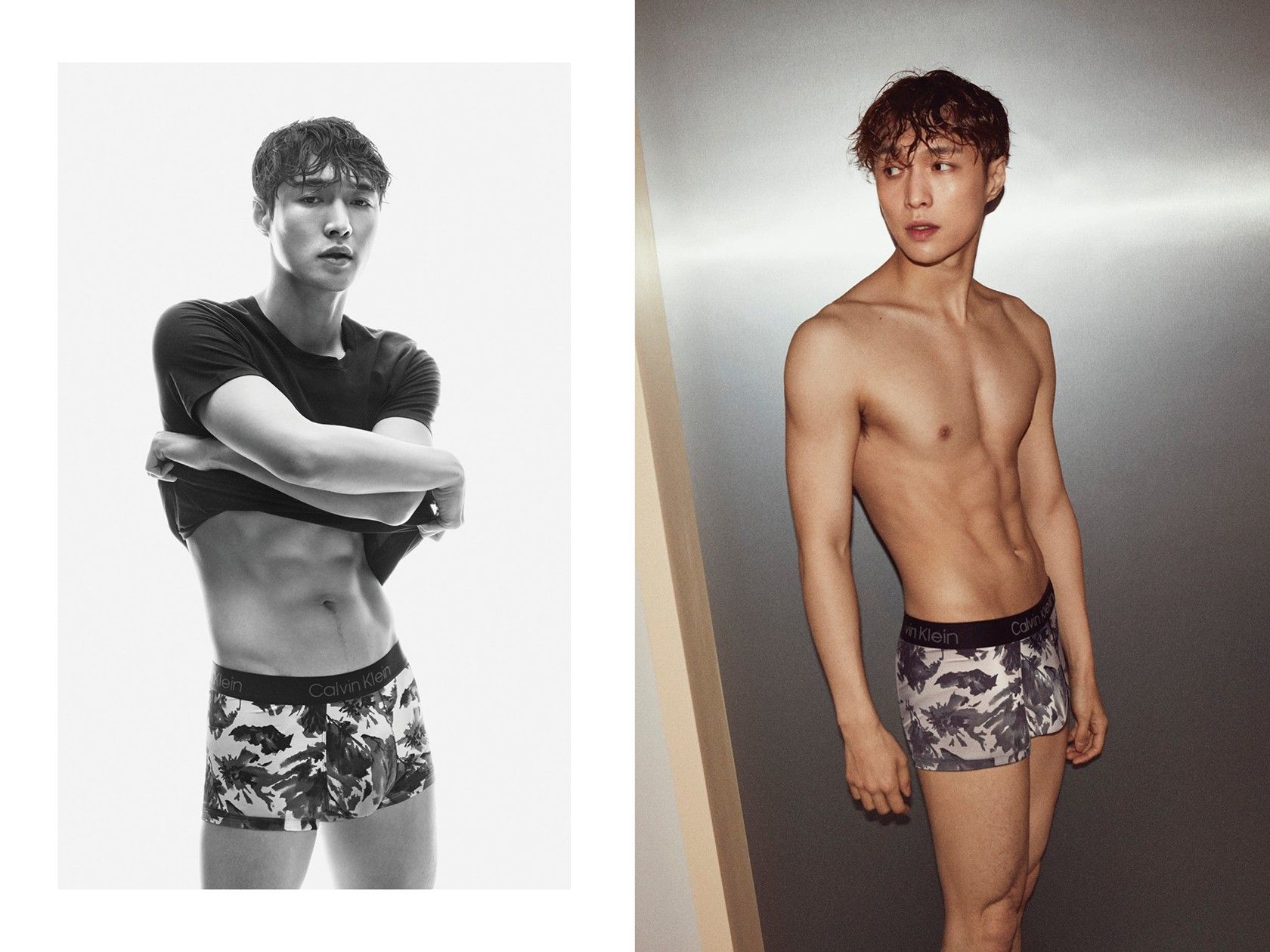 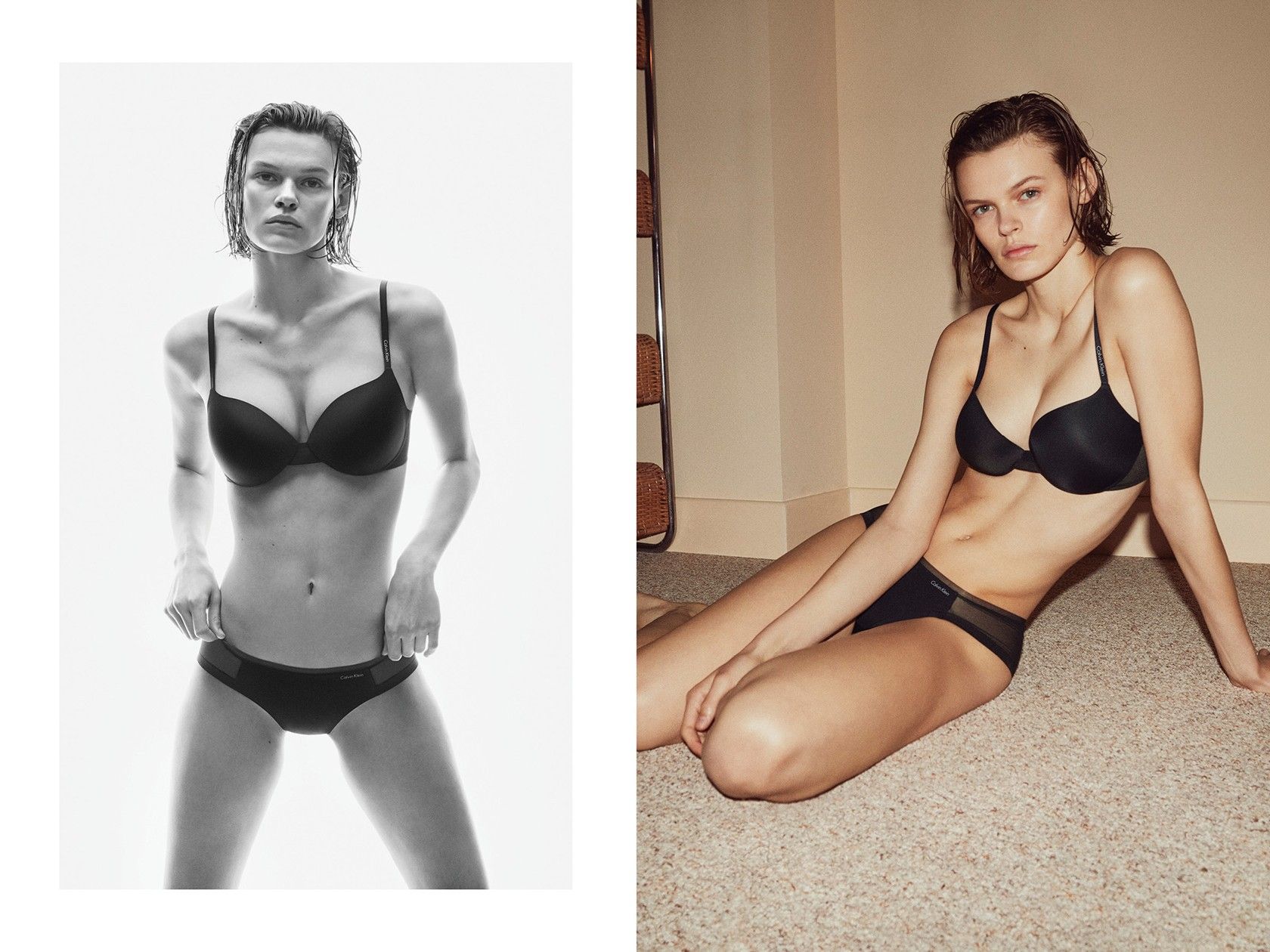 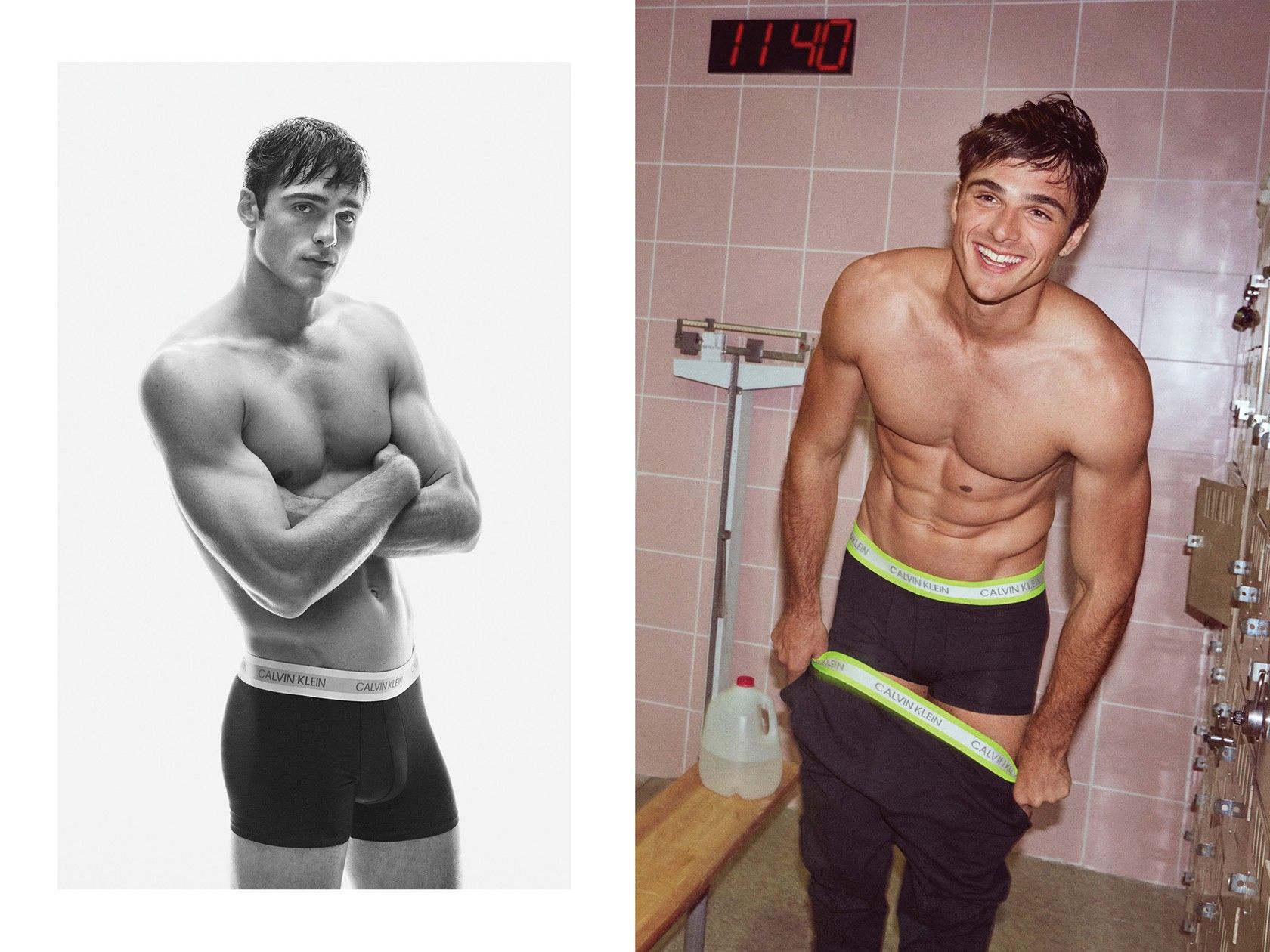 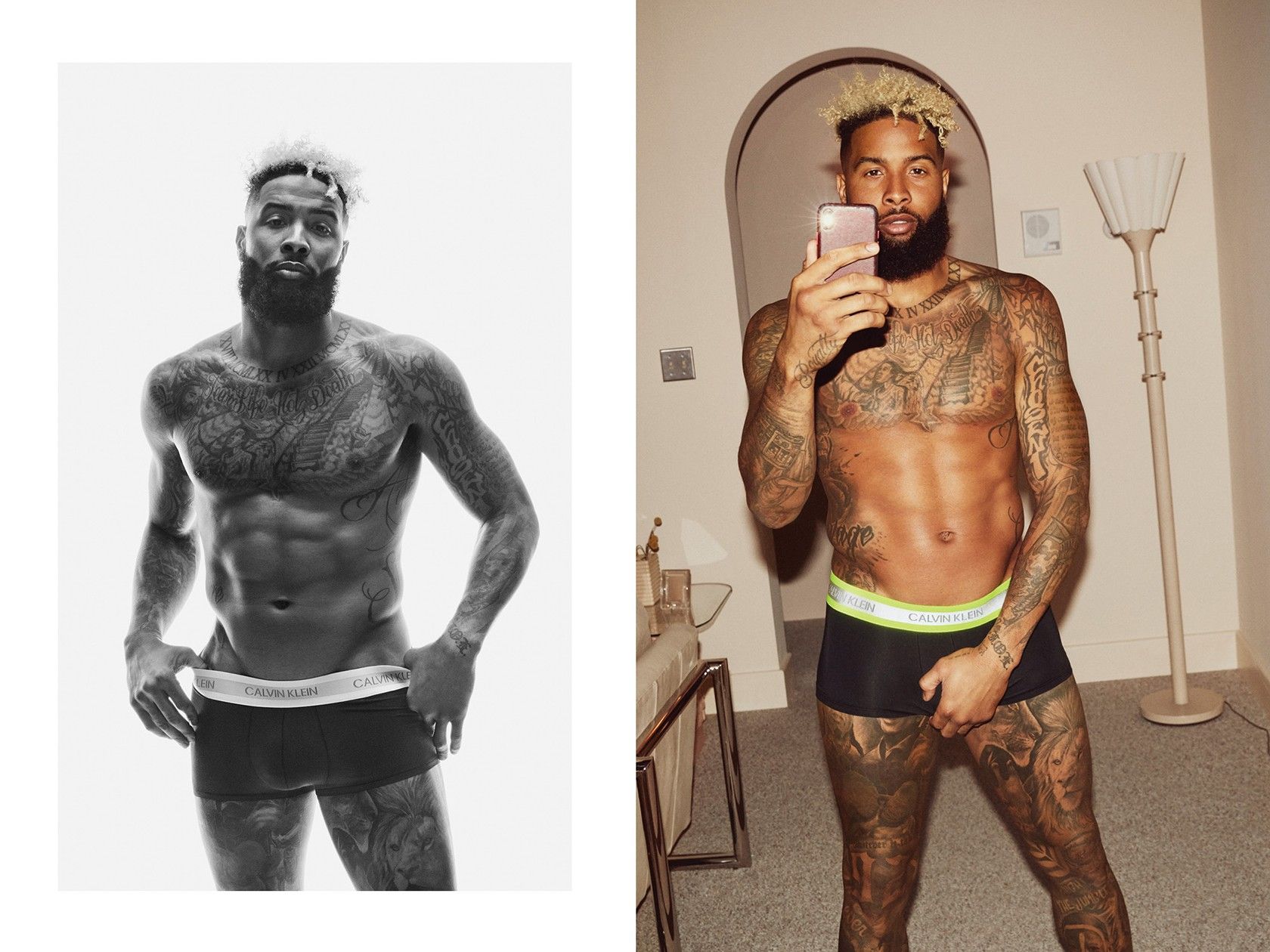 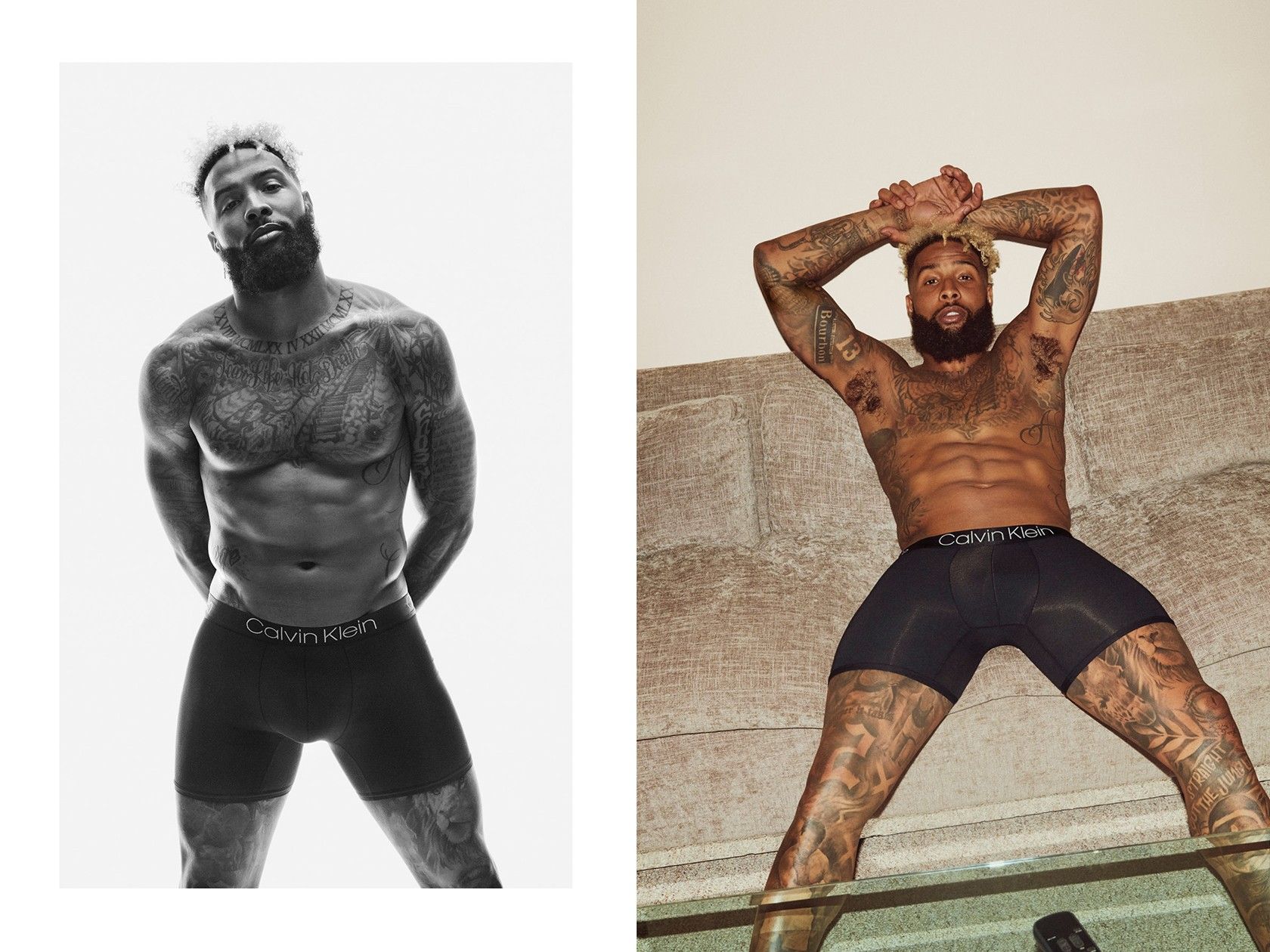 The photos highlight Calvin Klein’s underwear offer for fall 2019. These include a new Neon line and 1981 Bold pieces, as well as a custom Liquid Touch bra for women.

Here is the video of the campaign… To your delight 😉