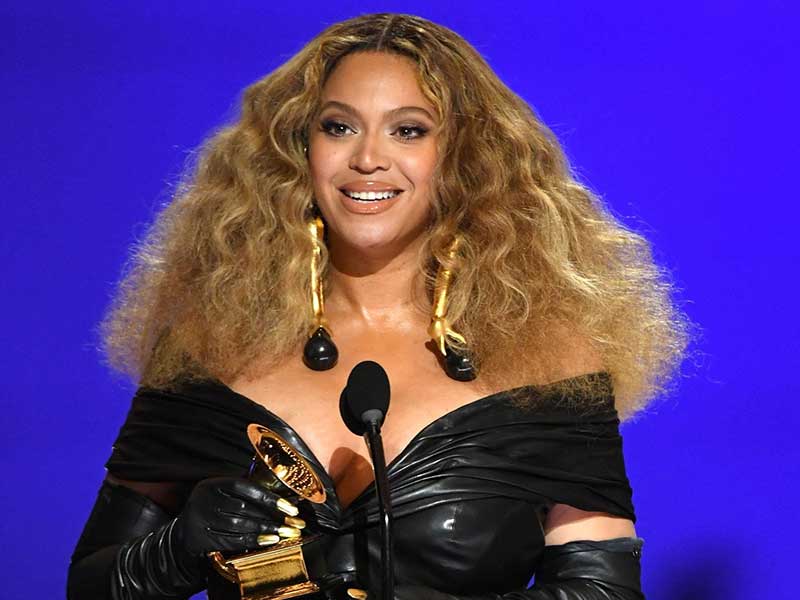 Beyoncé is the queen of the Grammys

Beyoncé has become the most awarded woman in history after receiving four awards in this edition. The singer now has a total of 28 Grammys recognizing her career. 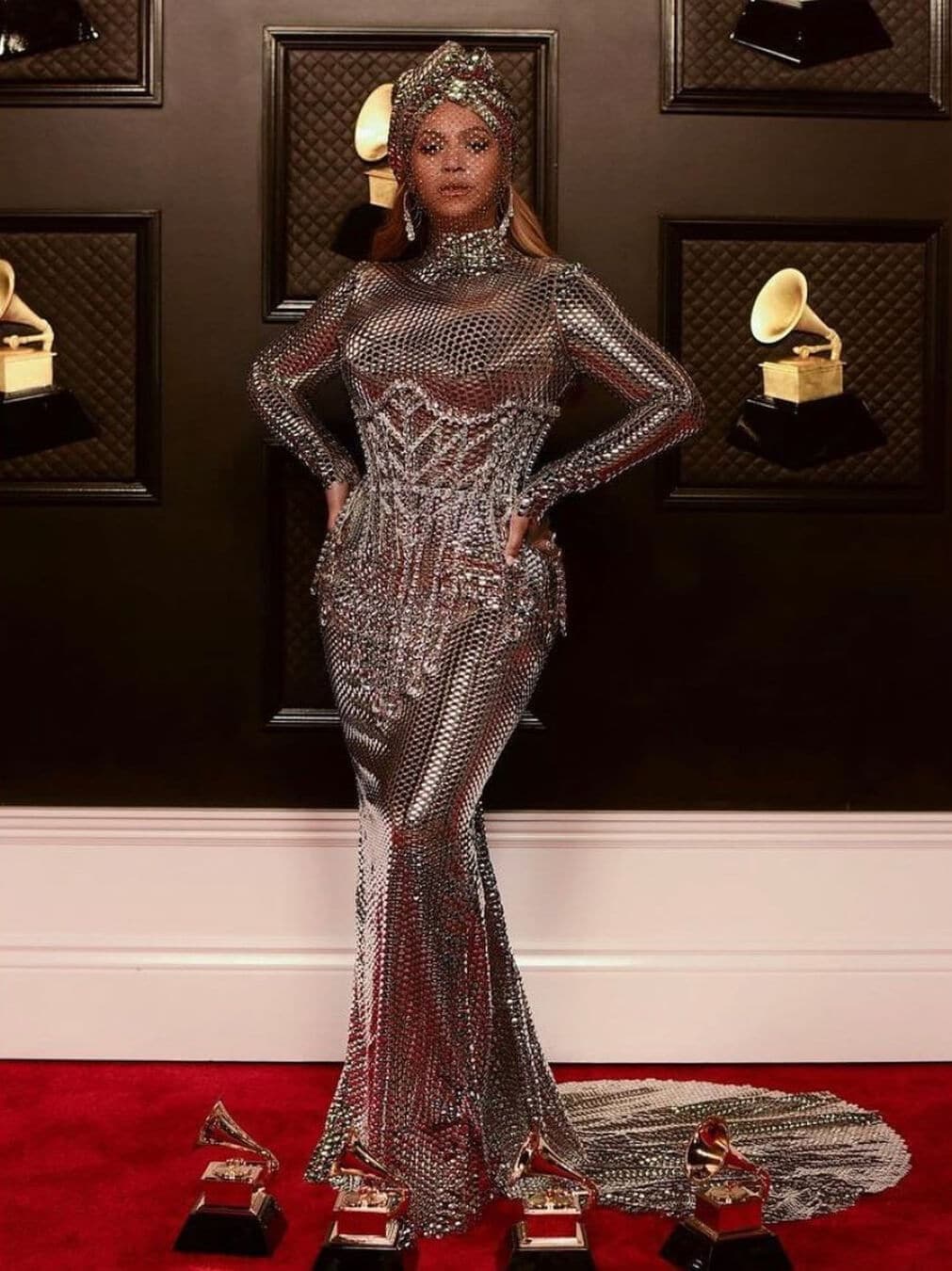 Undoubtedly, Beyoncé was one of the artists who marked the Grammys gala held on the night of March 15. During the evening, the singer received a total of four awards: best rap performance and best rap song for Savage with Megan Thee Stallion, best music video for Brown skin girl and best R&B performance for Black Parade. This last award made her break a record by proclaiming herself as the female artist with the most Grammy awards in history. Before her, the performer who held this position was Alison Krauss, who collected no less than 27 awards.

Likewise, during this 63rd edition Beyoncé surpassed another record. She is now not only the woman with the most Grammys but also the most nominated, with 79 nominations in total. Only Paul McCartney and herself occupy the second place of most nominees, surpassed by 80 Quincy Jones and Jay-Z. On the other hand, Blue Ivy Carter, her nine-year-old daughter, has placed as the second youngest to receive an award for her appearance in the Brown skin girl video.

“As an artist I think my work and all of our work reflects the times and this has been a difficult time. So I wanted to uplift, encourage and celebrate the beauty of black queens and black kings who continue to inspire me and everyone,” Beyoncé explained in her speech.

The Yeezy 500 “Blush” will be back soon
Palace SS21: this week’s drops
A TikTok would have the keys to solve a kidnapping
Germany’s discotheques are now cultural institutions
Oakley Kato: the new rimless sports eyewear
Sisyphe: Movida Esencial, 2021
Tip Jar: the Twitter update that will allow you to charge for your tweets
Chanel Cruise 2022: a tribute to Cocteau with a punk vibe
Places+Faces unveils the second part of SS21
Prada launches its first organic denim line
NASA discovers a “diamond necklace” 15,000 light-years away
SGAE Foundation to host a series of urban music concerts