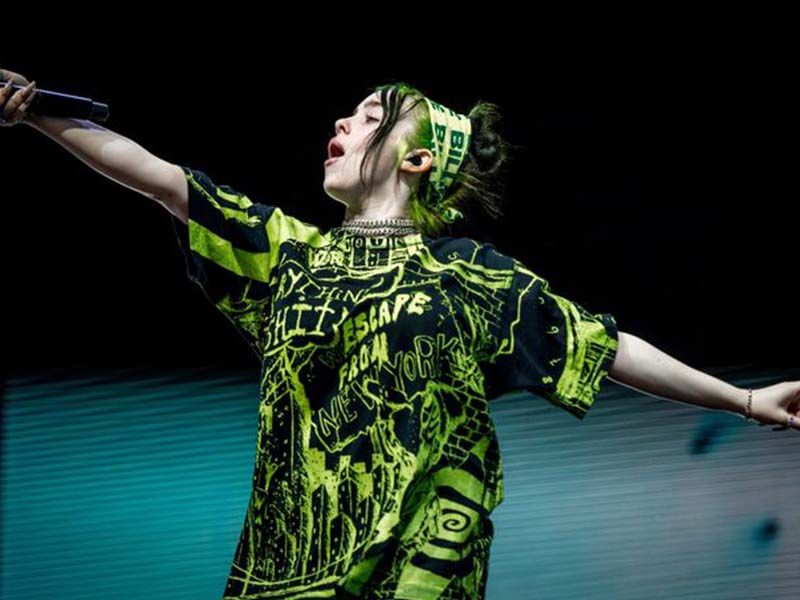 At 19, Billie Eilish will be the youngest solo artist to headline the performing arts festival. After being cancelled for the second time, Glastonbury returns in early summer 2022 in Pilton (England). 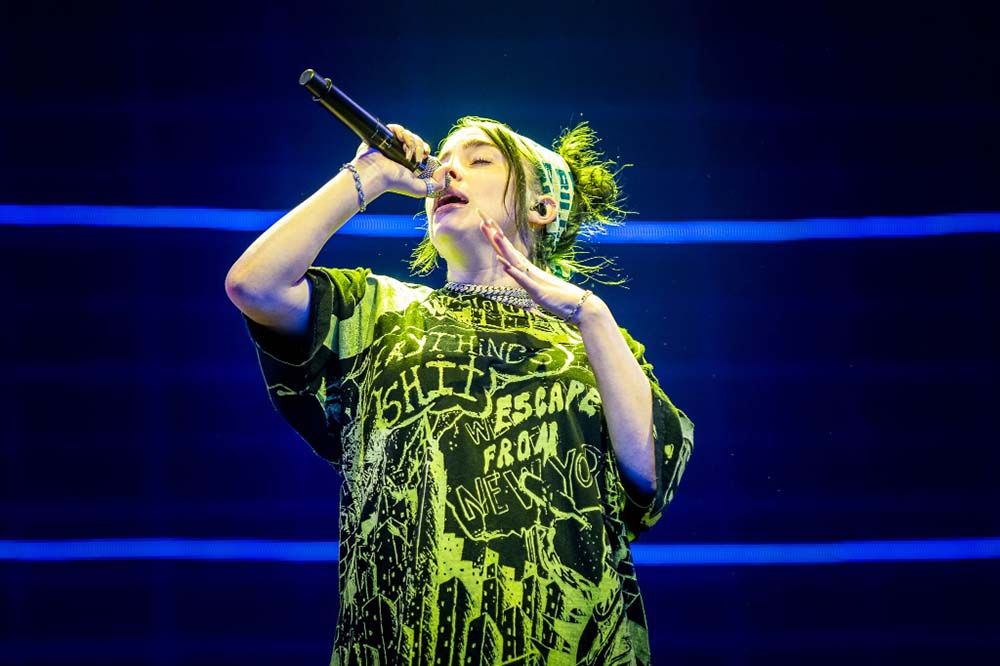 Pop star Billie Eilish posted a selfie on her story wearing a “Glastonbury Festivals” hoodie and writing “2022”. Hours later, Glastonbury‘s official Instagram confirmed that she would be the first headliner on the Pyramid stage on 24 June.

“We couldn’t be happier to announce that the wonderful Billie Eilish will be headlining… at next year’s Glastonbury Festival,” Glastonbury co-organiser Emily Eavis wrote on Twitter. “It feels like the perfect way to come back, and I can’t wait!. 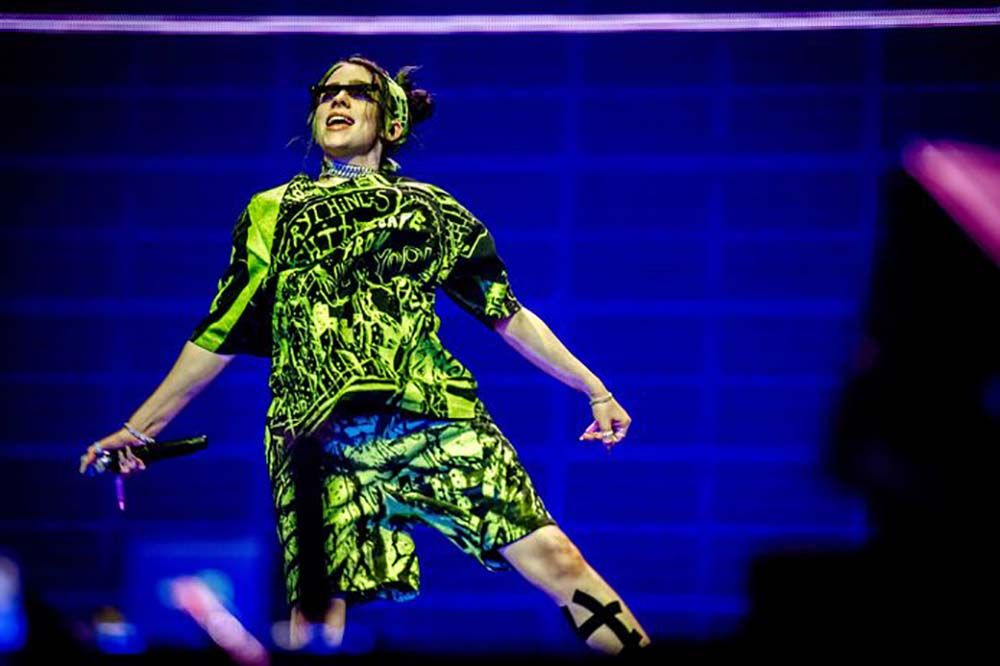 Eilish made her Glastonbury debut in 2019, where she performed to a packed crowd on Sunday afternoon. During her performance, she spoke about attending the festival as an audience member. “It sounds like fun to go to this, I’d love to go to this shit, my god,” she said.